Back in July we worked on a project with TC Bakka in the Western Black Sea area of Turkey. Over the course of a week we were going to visit Safranbolu, Amasra, Zonguldak, Ereğli and a couple of places along the way!

We landed at Ataturk Airport in Istanbul and met up with our tour guides, Kafka Tur, and the minibus which would become our second home over the next week. We met the rest of the team in Beşiktaş and after a delicious lunch of kebabs and katmer, we started the 5 hour drive up to the Black Sea region of Turkey and the first stop on our itinerary – Safranbolu in the Karabük Province. 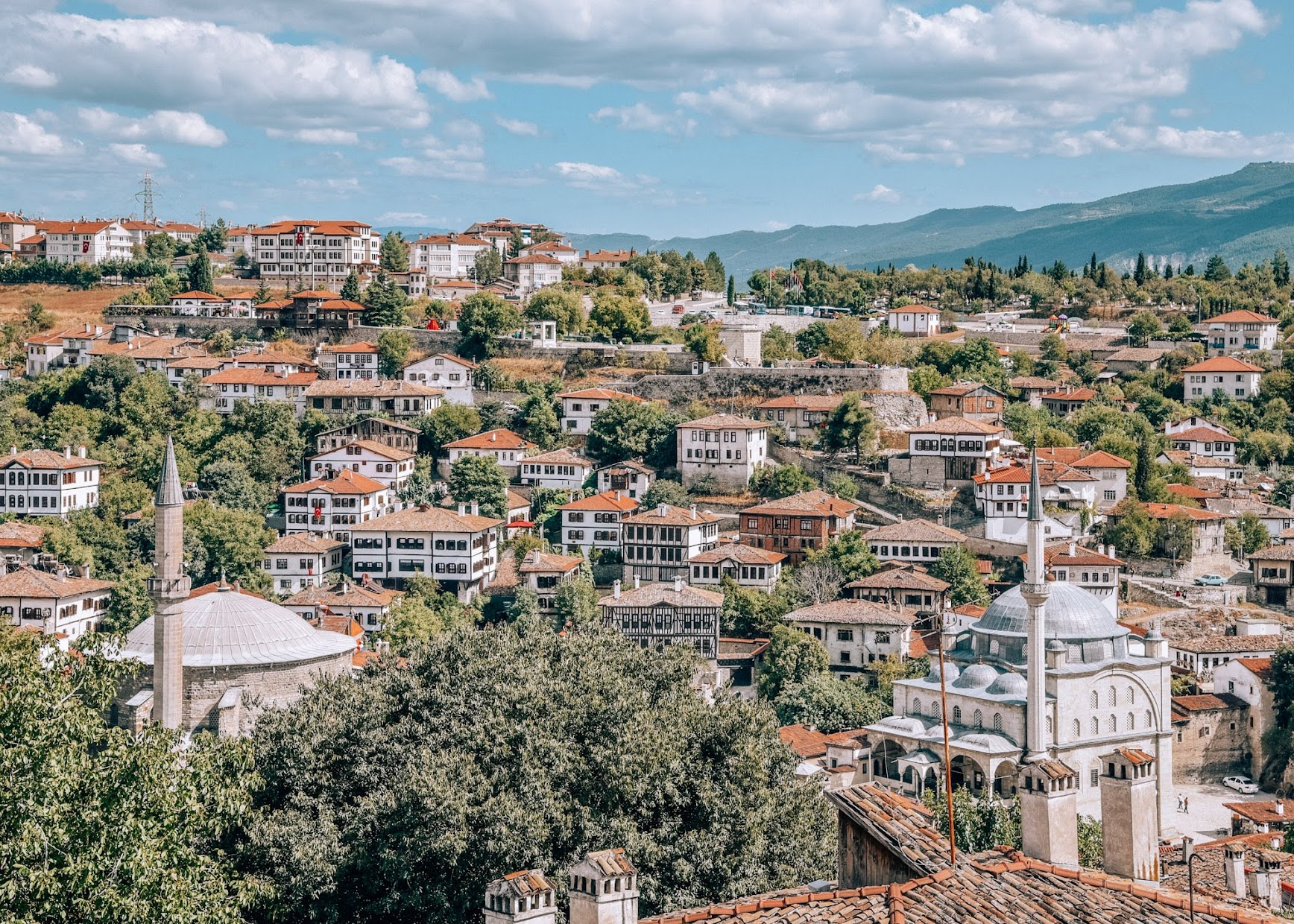 Safranbolu, once a stop on the trade route between Europe and the Orient, is well known for it’s Ottoman architecture with many preserved, red-roofed Ottoman houses on cute, cobblestone streets. I visited this UNESCO World Heritage Site last year and loved it so I was really happy to return again. 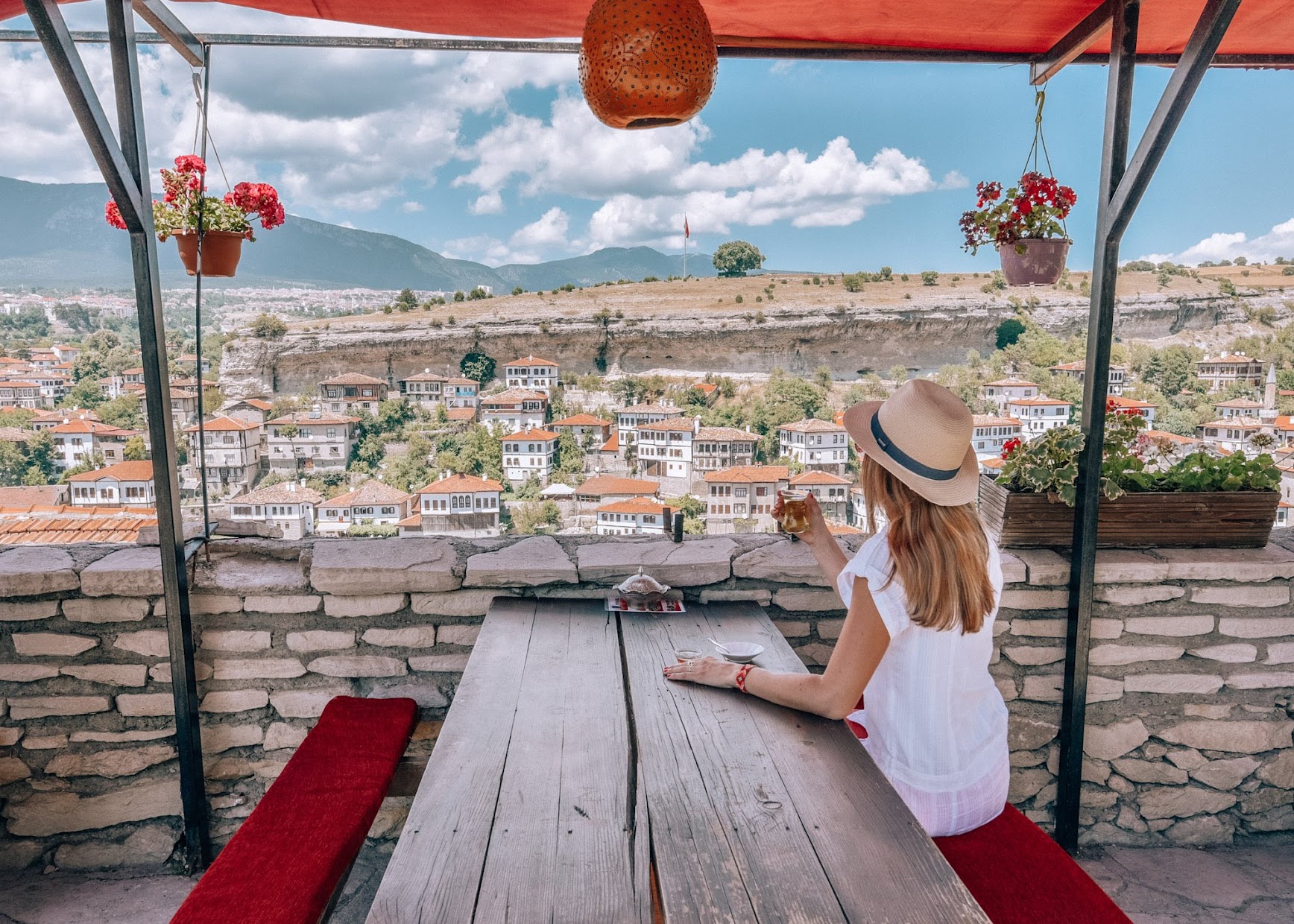 We stayed at Akbulut Konak which was a nice, family-run hotel with adorable wooden rooms and delicious homemade breakfasts each morning which set us up for all the exploring we did. 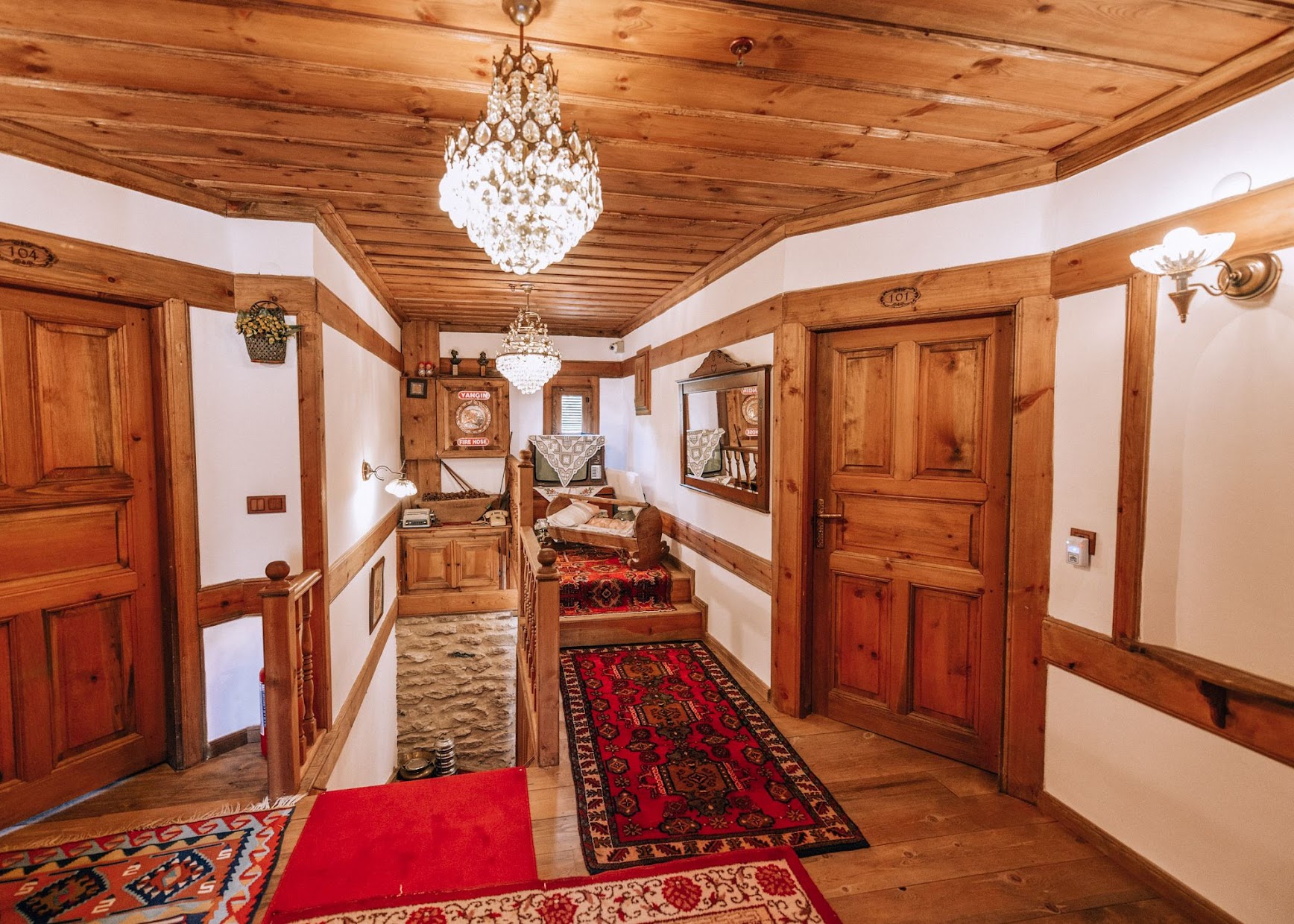 We spent all day in Safranbolu trying saffron tea, visiting the Crystal Terrace, taking buggy tour rides around the town and visiting friends we had made on our previous visit.  The next morning it was time to leave and, after a day of driving  with lots of exploring and photo-taking along the way, we arrived in the cutest seaside town of Amasra. 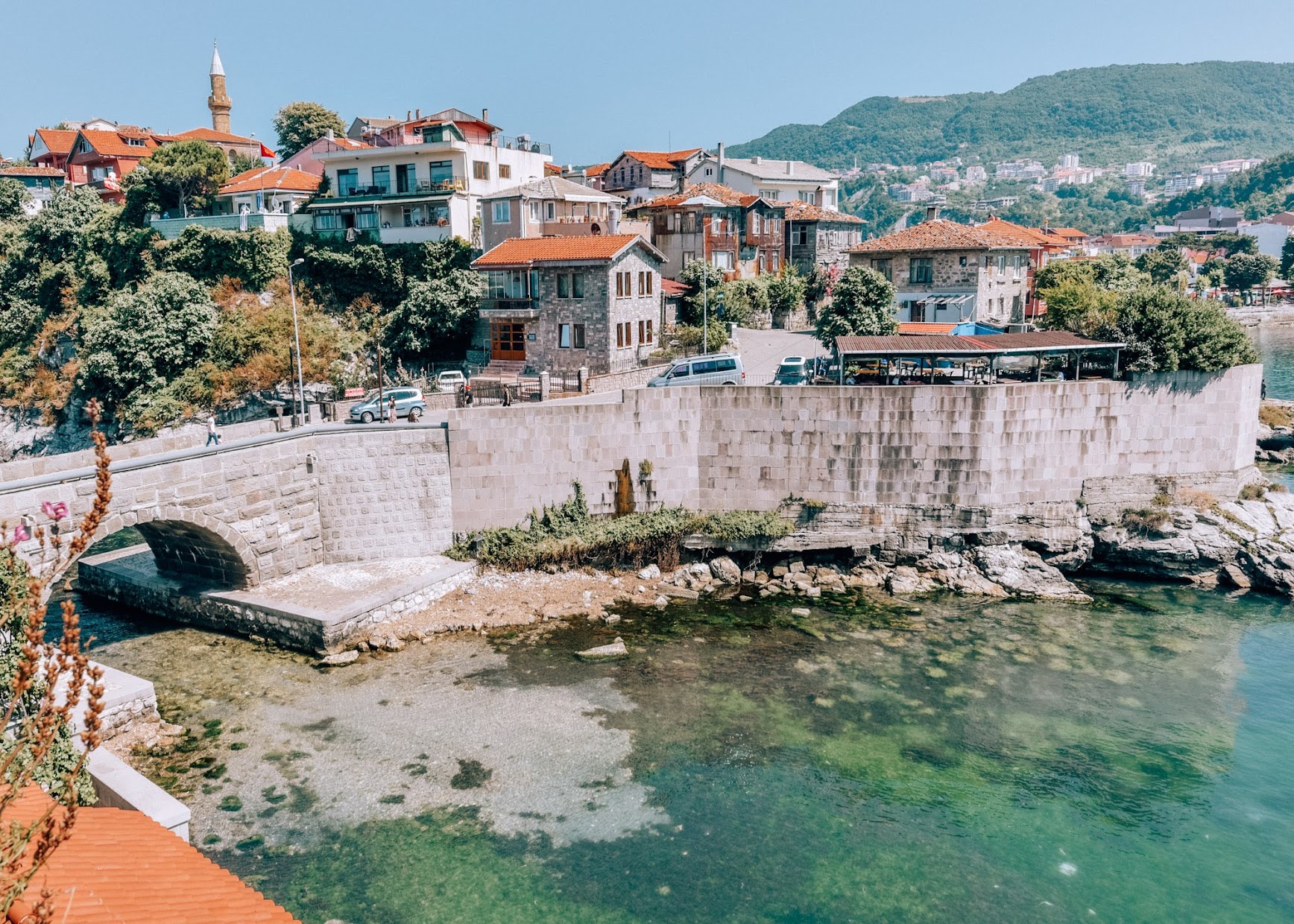 I think Amasra was the biggest surprise for me as I hadn’t really ever heard much about it and I wasn’t expecting it to be as beautiful as it was.

Amasra is a small Black Sea port town in the Bartın Province. We arrived just before sunset and checked in to the North Door hotel. It was a short but sweet stay where we ate the freshest fish right next to the sea, visited the market, walked around the old castle walls, explored Inkum and Guzelcehisar beaches and watched beautiful sunsets from the island which is connected to the mainland by Kemere Bridge, built in the Byzantine Era in the 9th century. 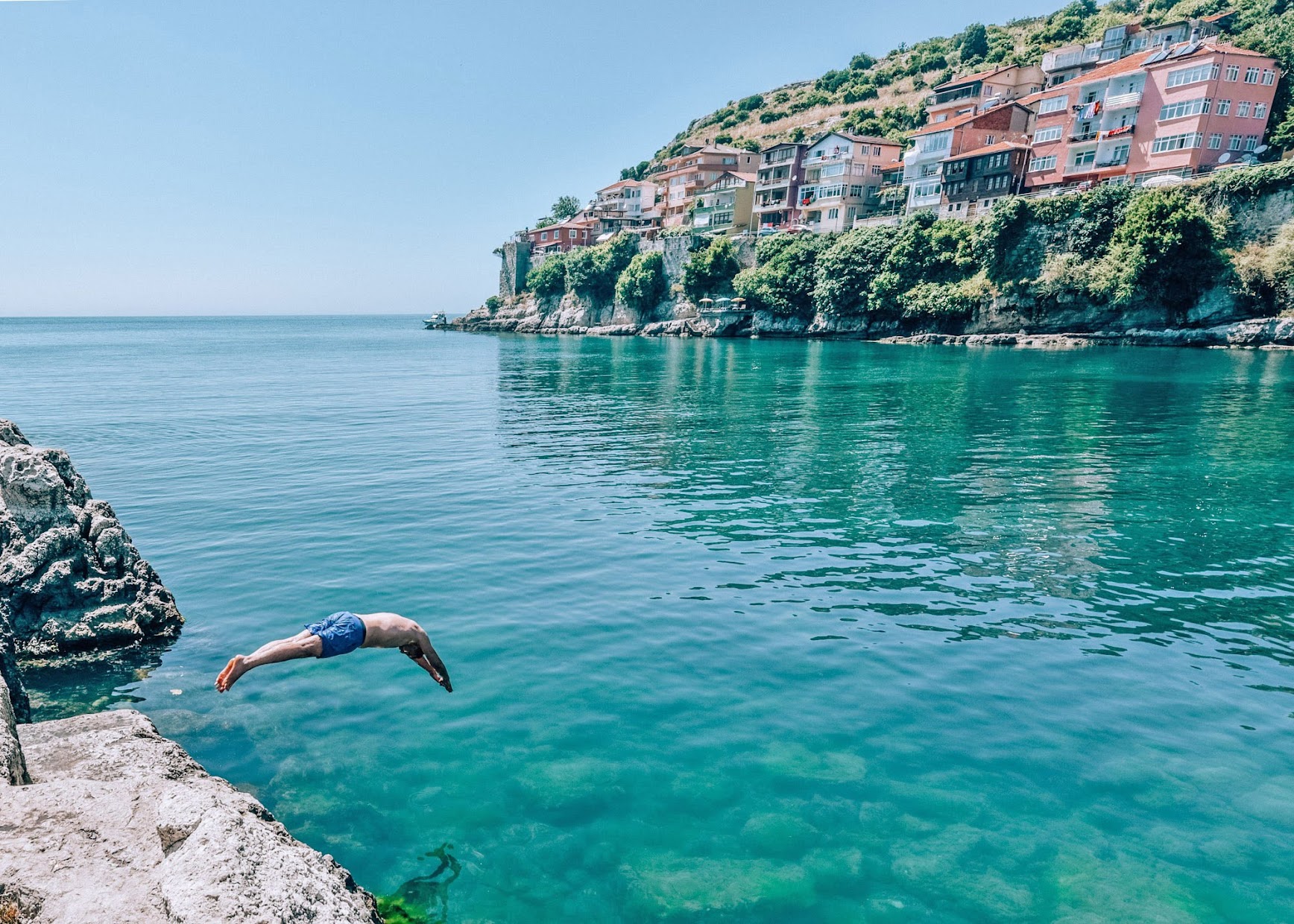 Zonguldak was next on our journey, stopping off at Ulus Ulukaya waterfall along the way. 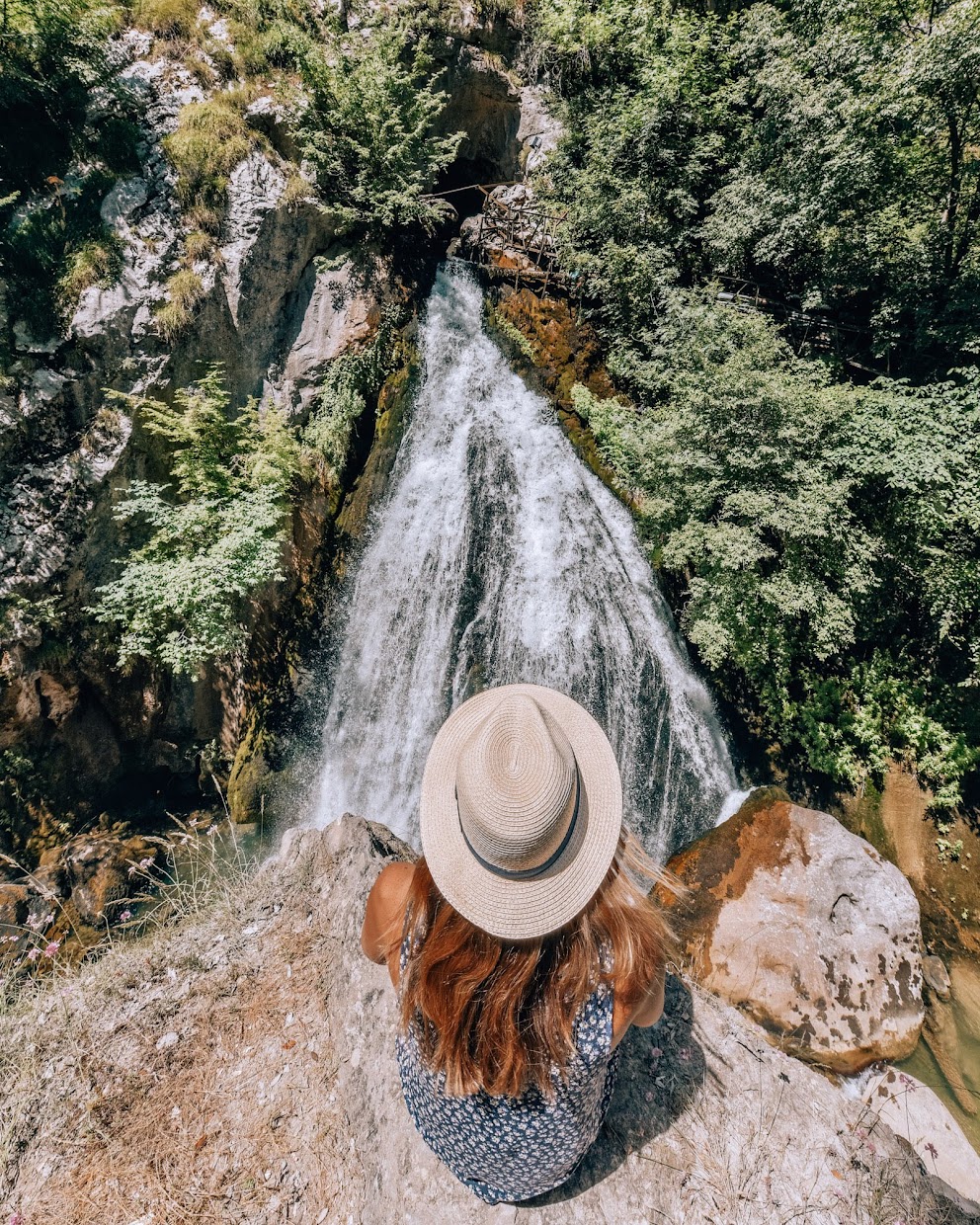 We ate dinner on the beach at Filyos whilst the sun set before arriving at Zonguldak and checking into our hotel, which was perched high on a cliff overlooking the sea below. As we had arrived in darkness the night before it was great waking up and flinging open the curtains to see the amazing view of Zonguldak. After breakfast we went on a long walk to discover the area and ended up at Kapuz beach which was beautiful… 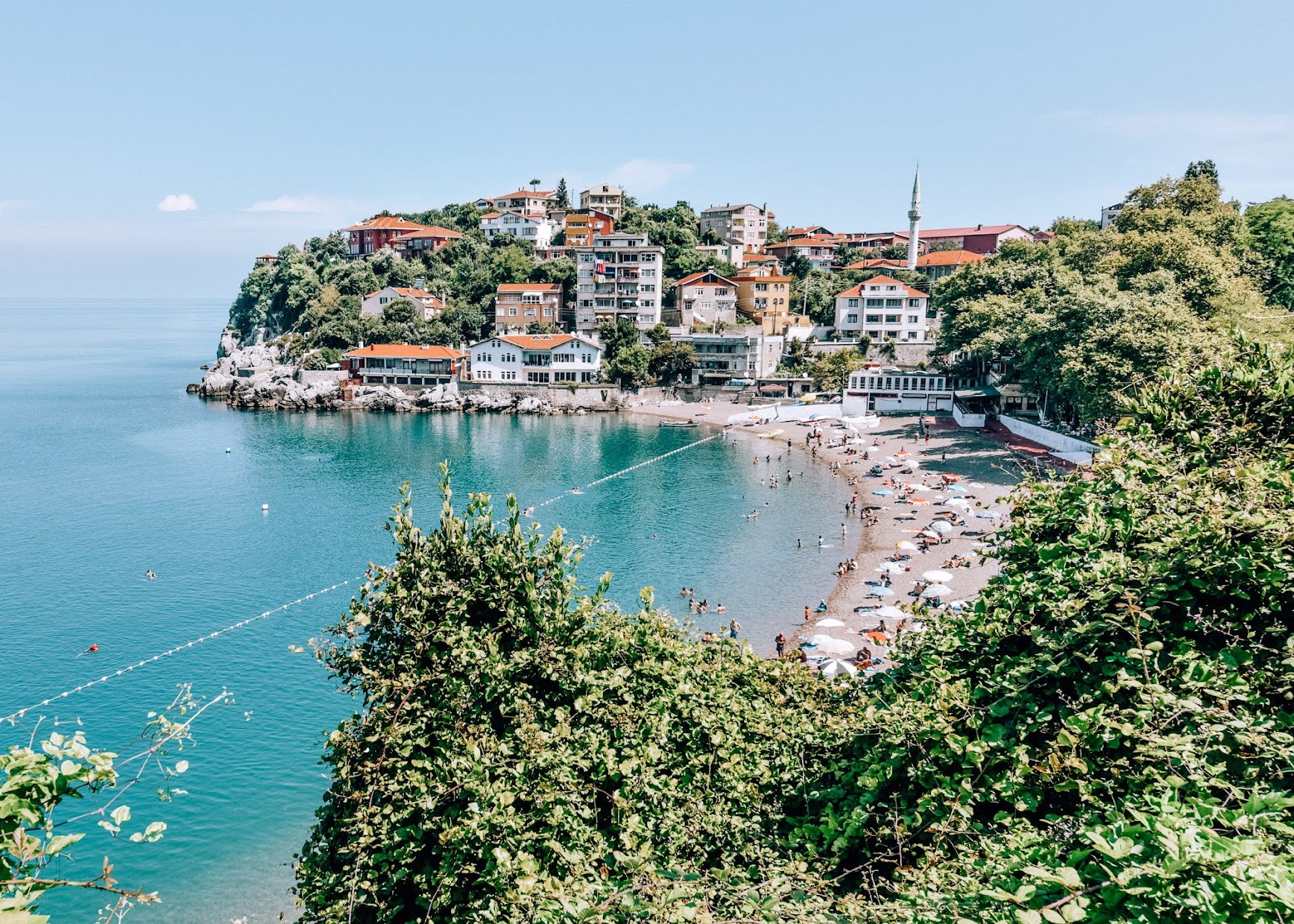 Zonguldak is a city and the capital of Zonguldak Province in the Black Sea region of Turkey. It was established in 1849 as a port town for the nearby coal mines in Ereğli. We had a busy and interesting day here filled with a walk through old mining tunnels, a train ride, a visit to the mine museum and the best lunch (so good it deserves a mention!) of burgers and fries at a restaurant called Akçay. 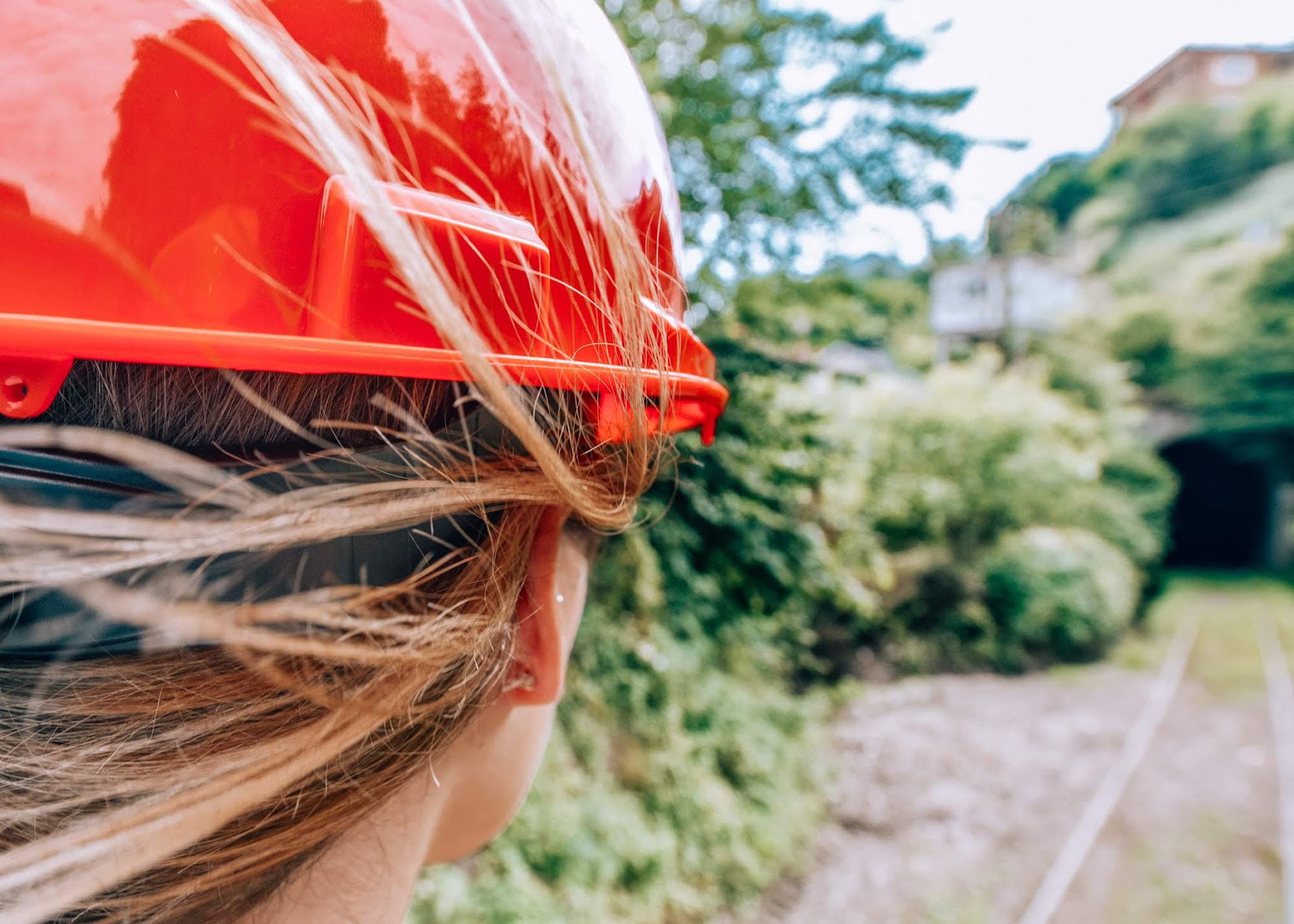 The final stop for the day was to 350 million year old Gökgöl cave. I am always fascinated by caves and this one didn’t leave me disappointed – it was huge! We walked right to the end and it seemed to go on forever. It is the fifth biggest cave in Turkey and worth a visit if you’re in the area. 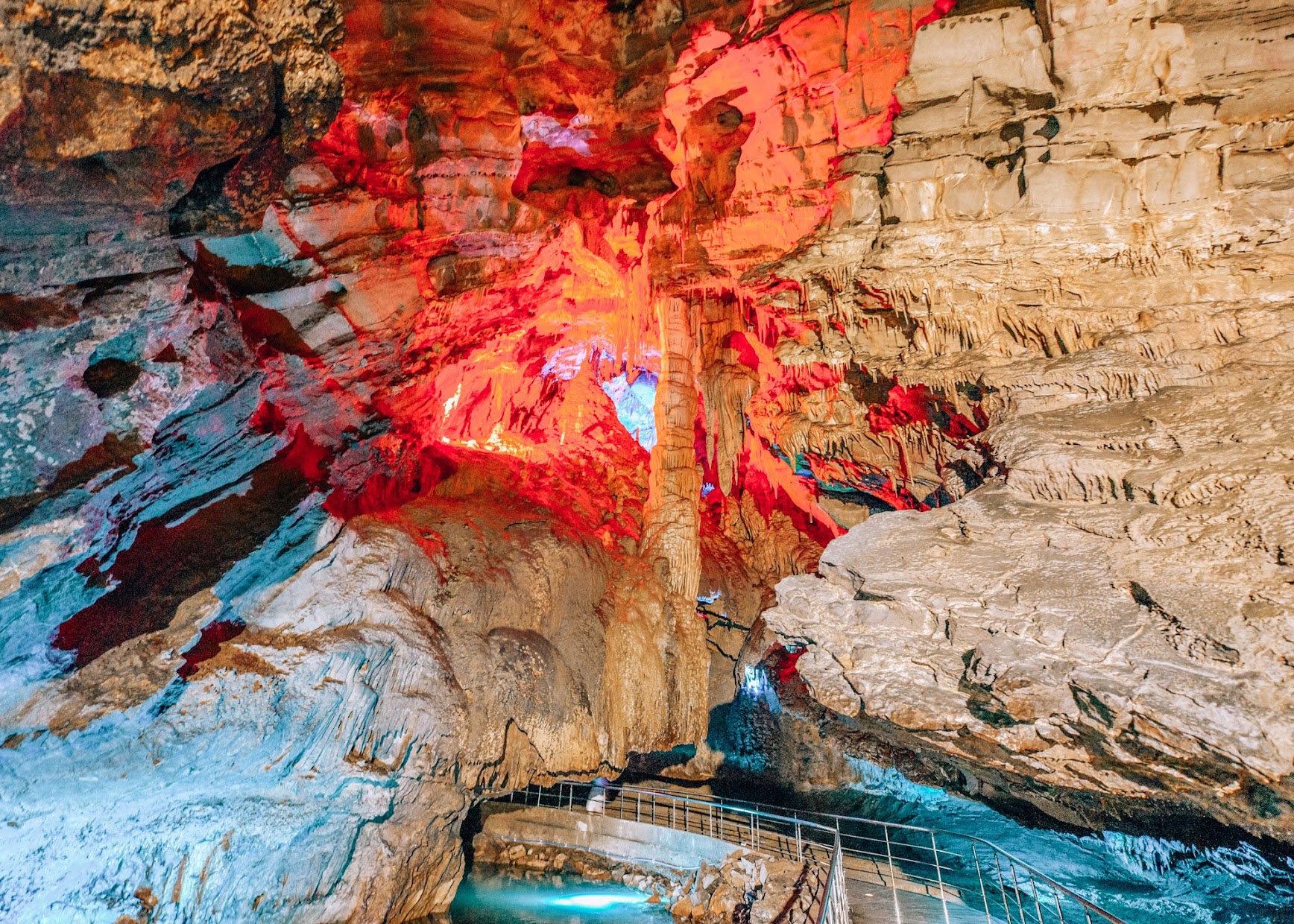 Our last day and one of my favourite days on the whole trip was spent up a mountain in Gümeli in Zonguldak. We had the most delicious lunch cooked for us, met the local people and had tea round the fire. I have written more about that here ⇢  In the mountains of Zonguldak 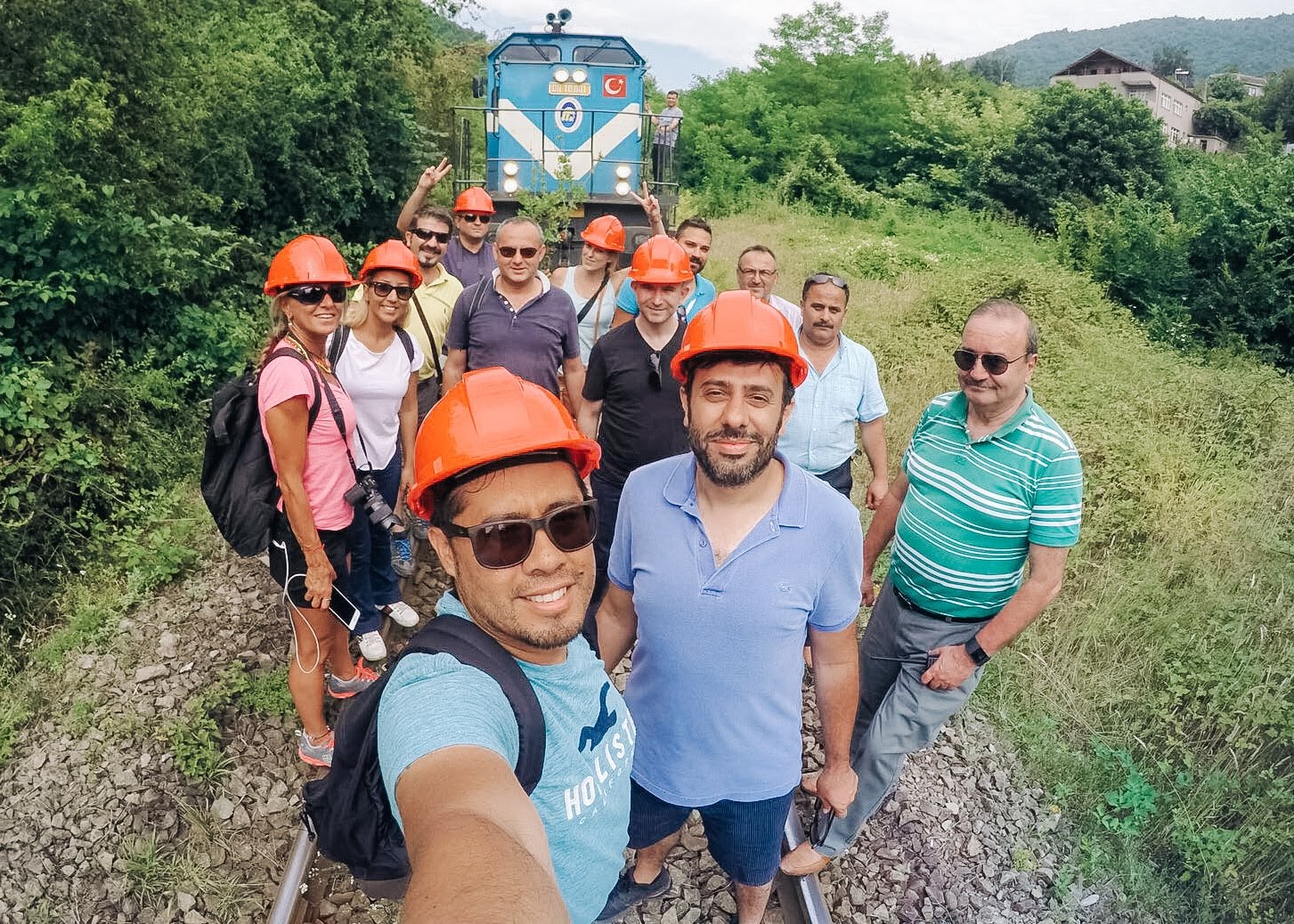 It was a wonderful week filled with good company, delicious food and lots of adventures. Thanks TC Bakka and Kafka Tur! 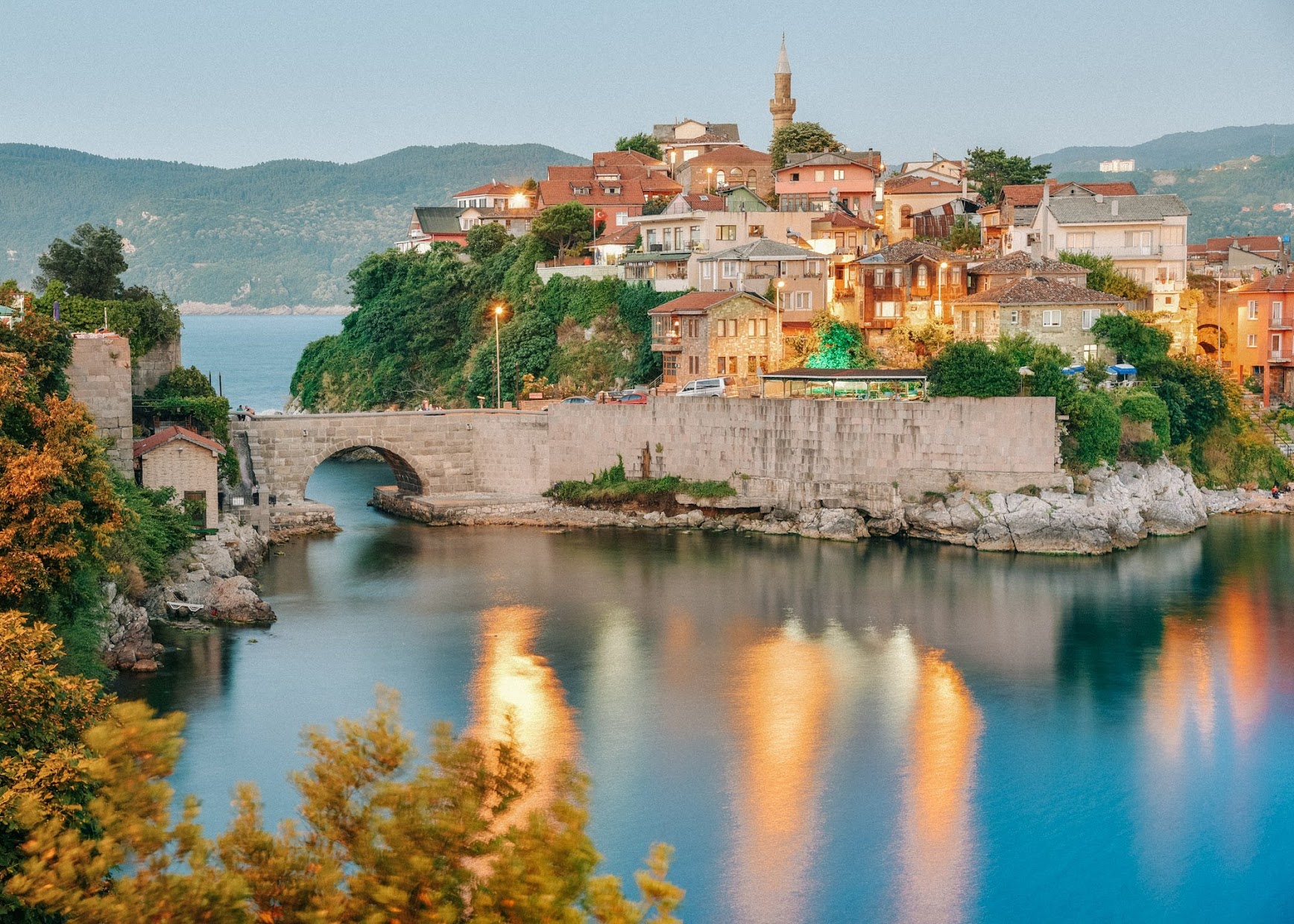 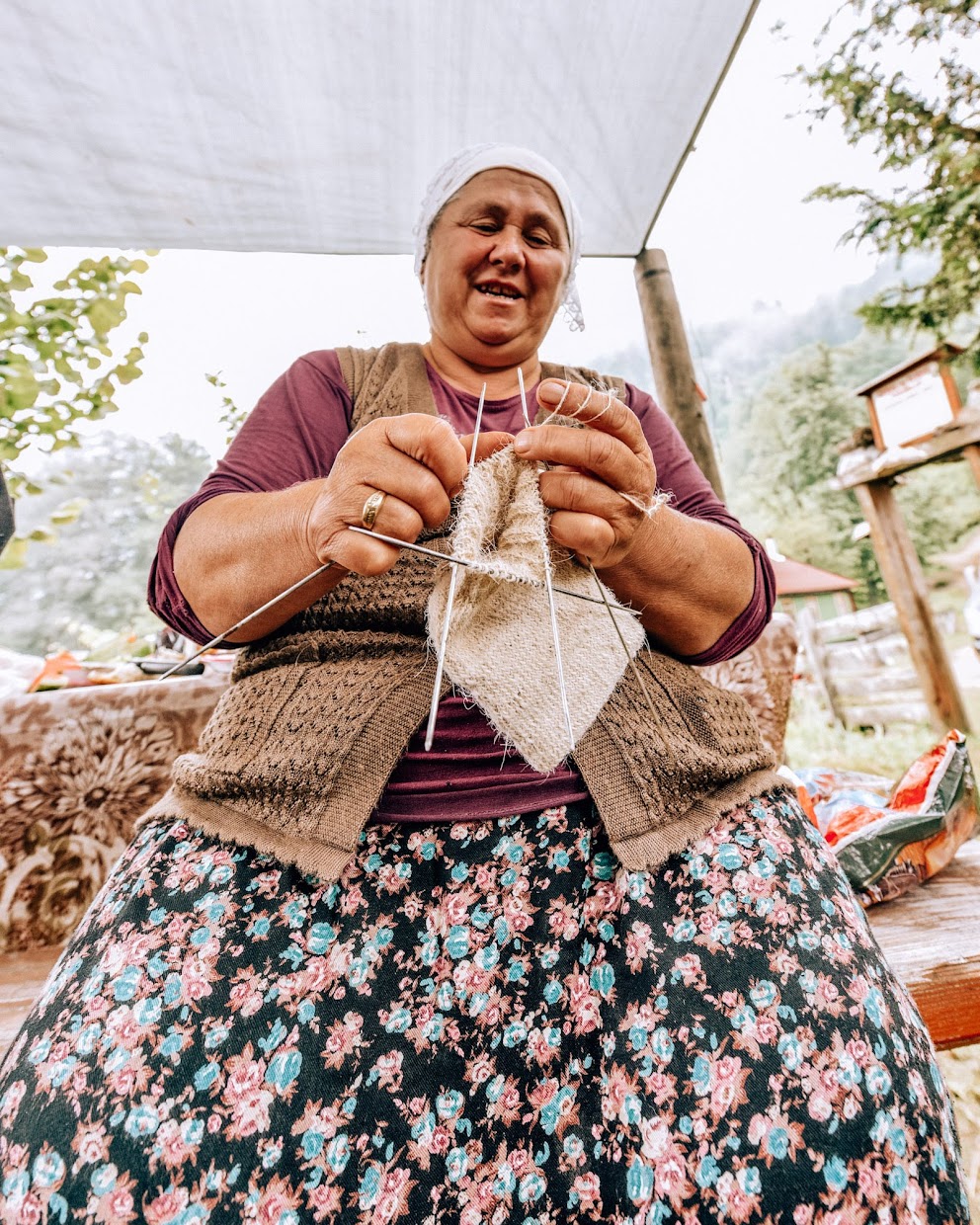 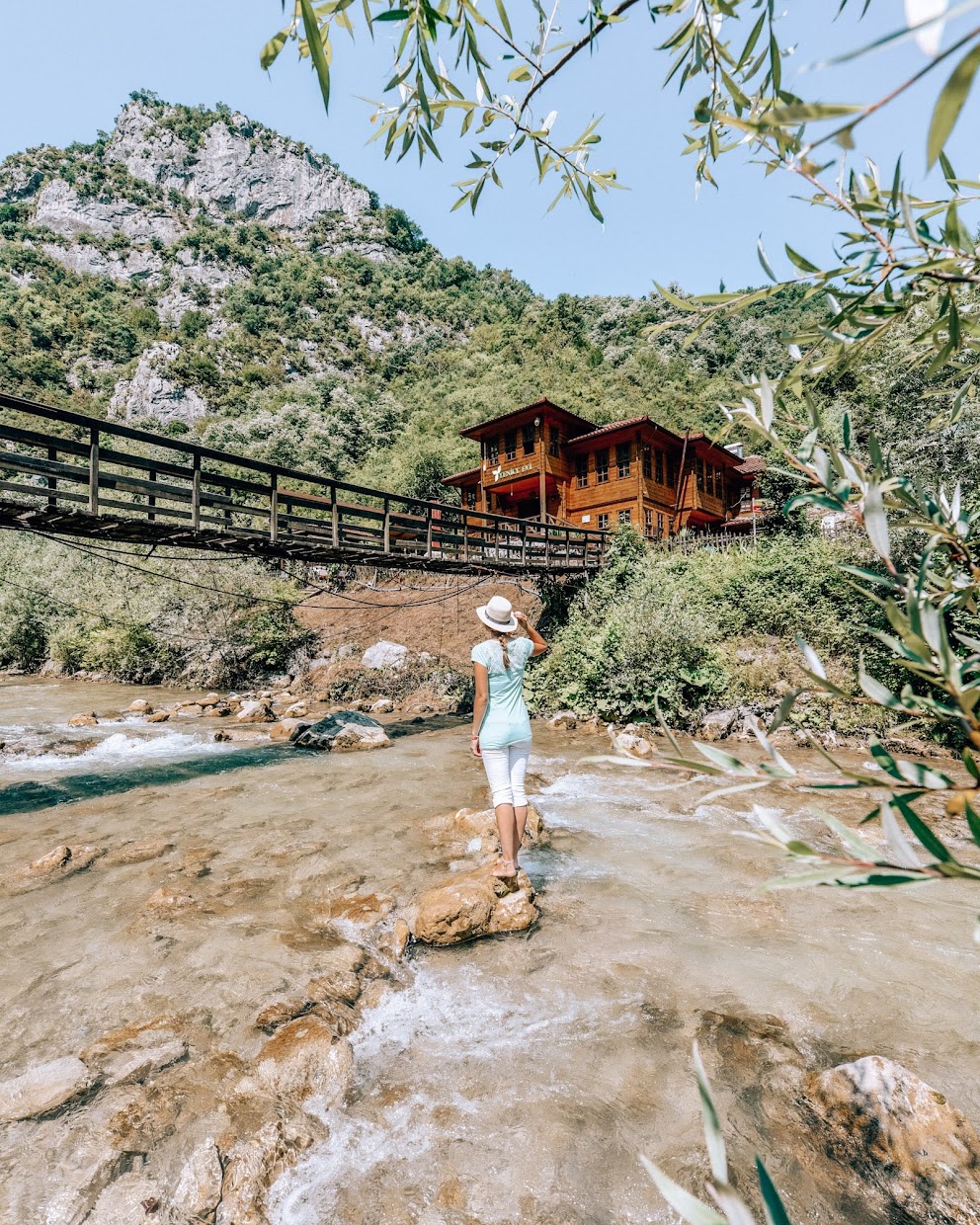 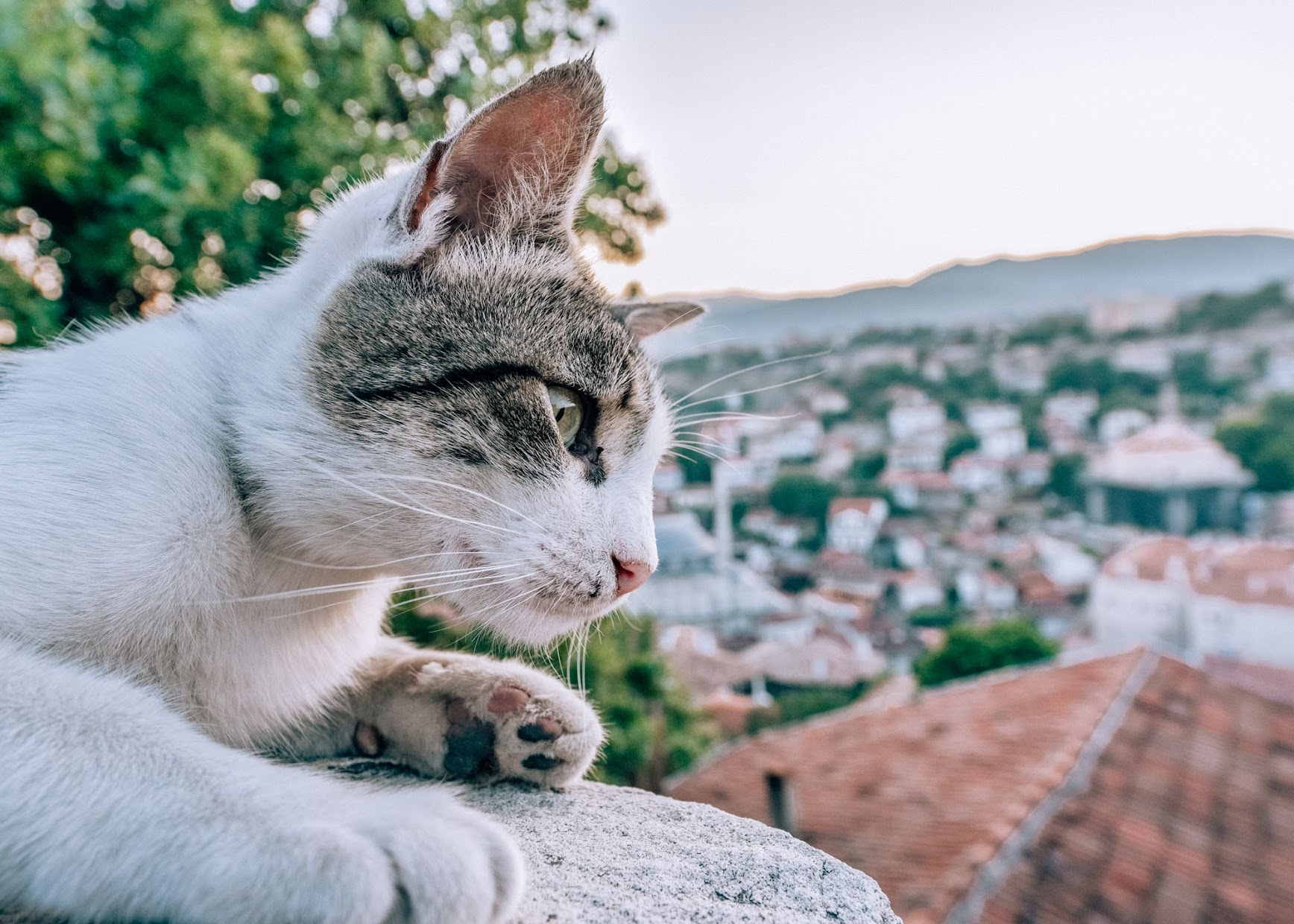 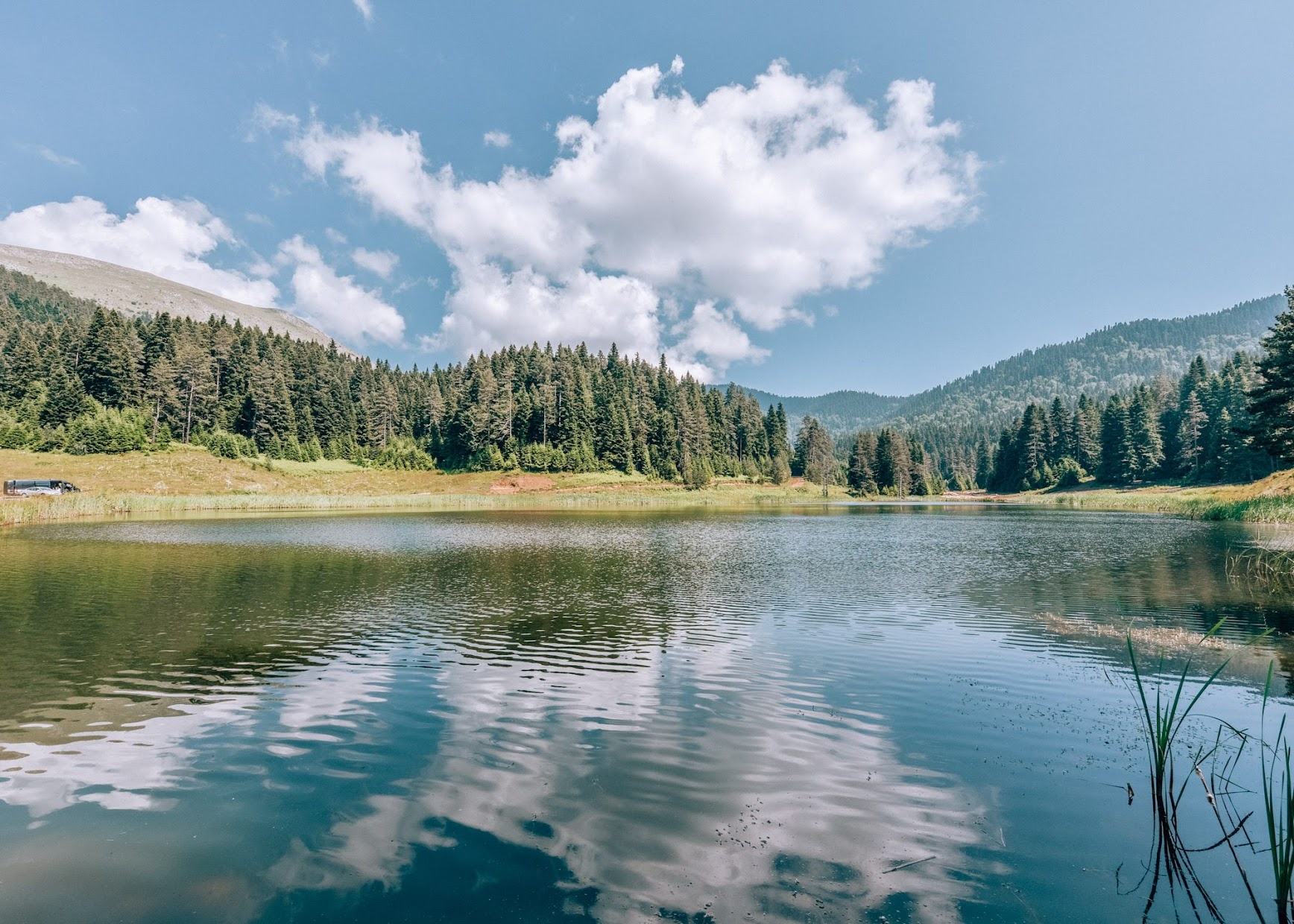 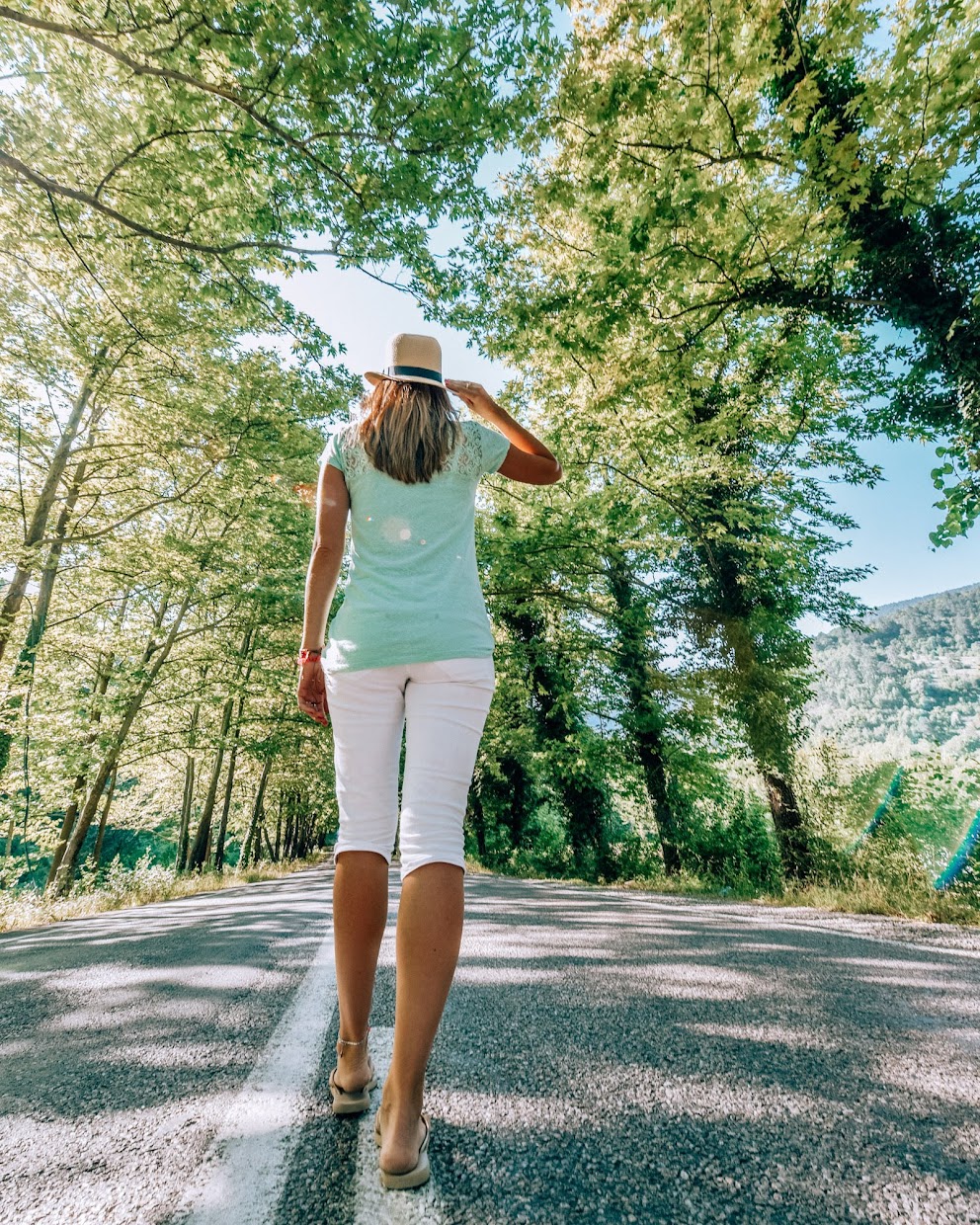 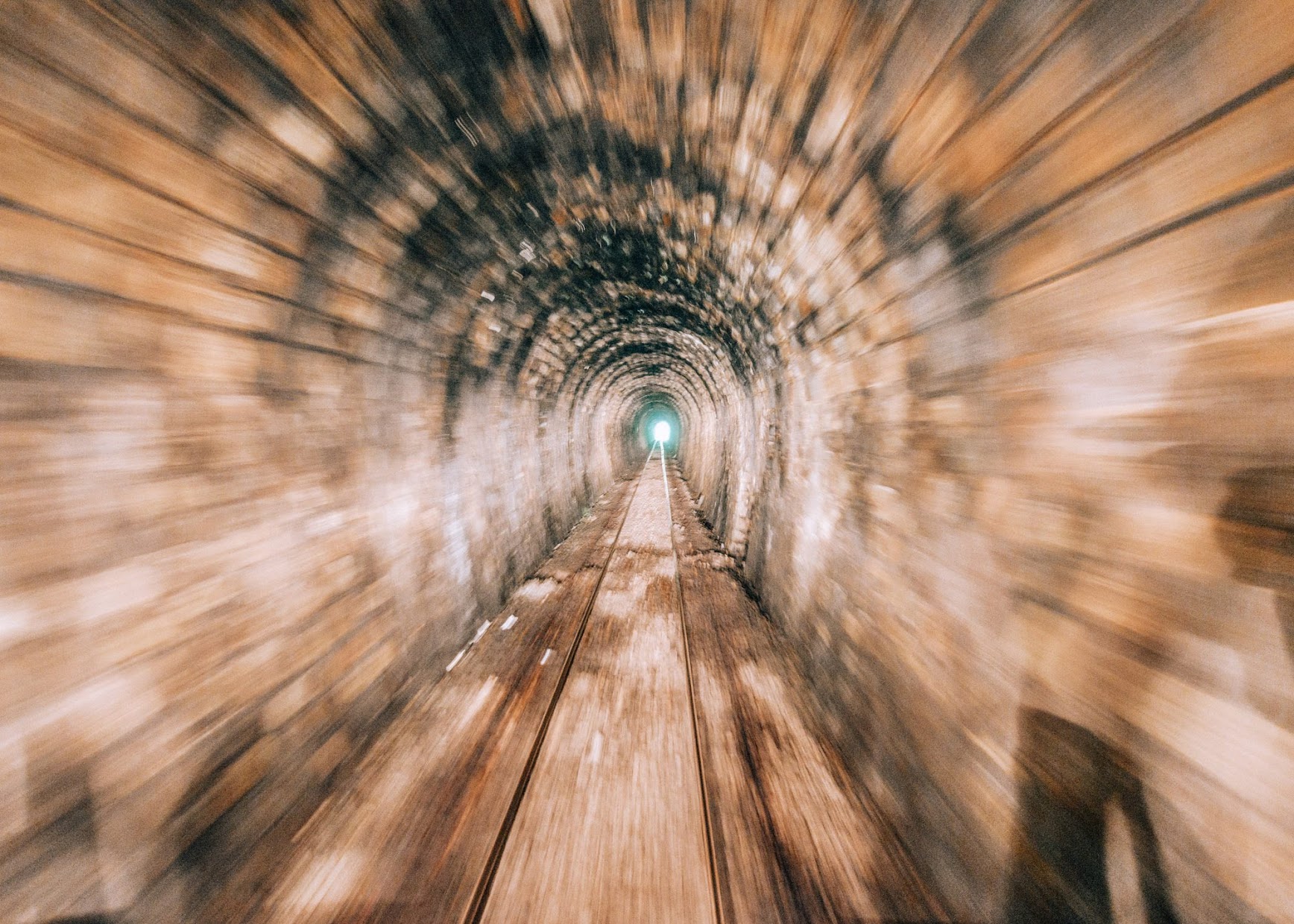 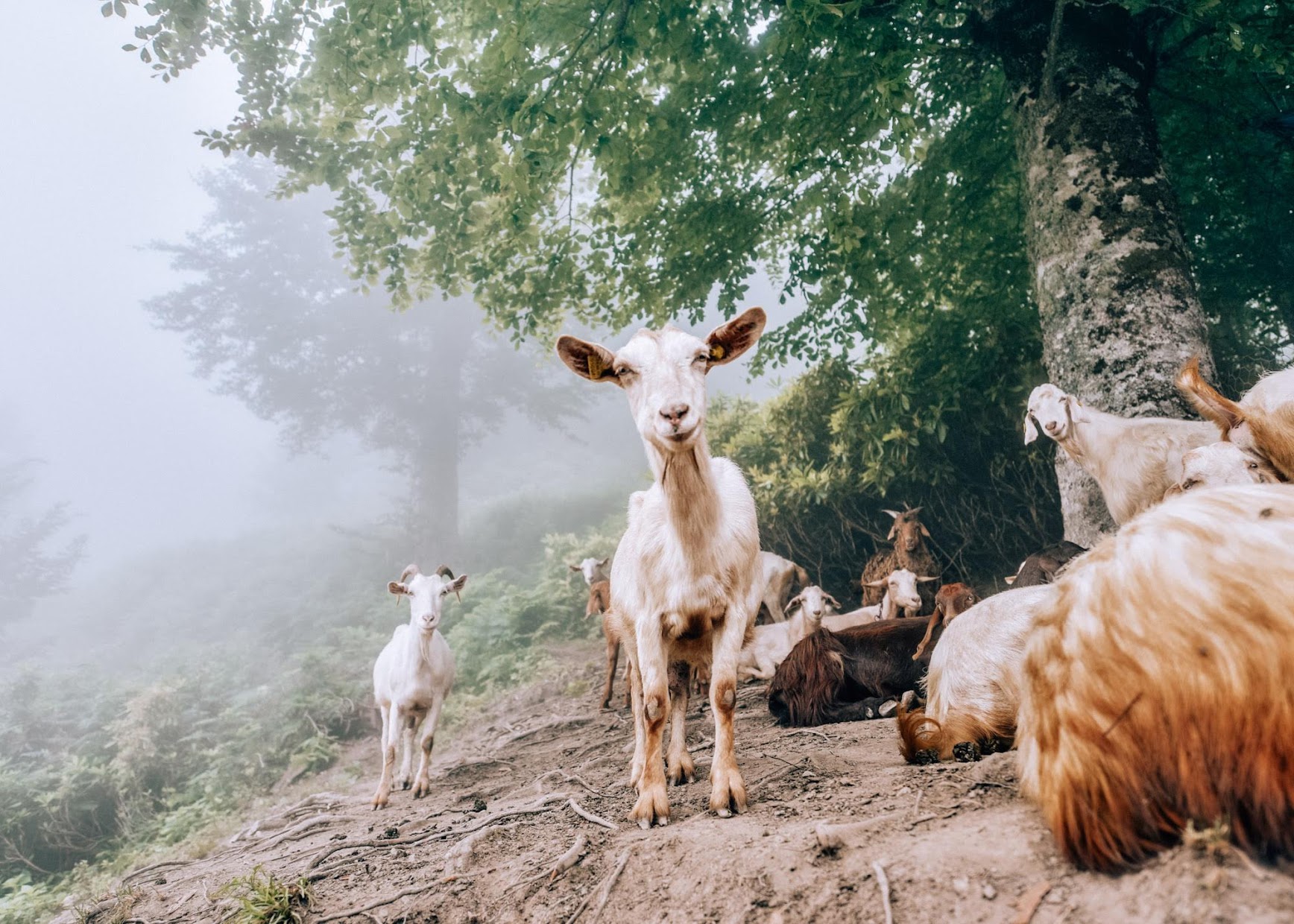 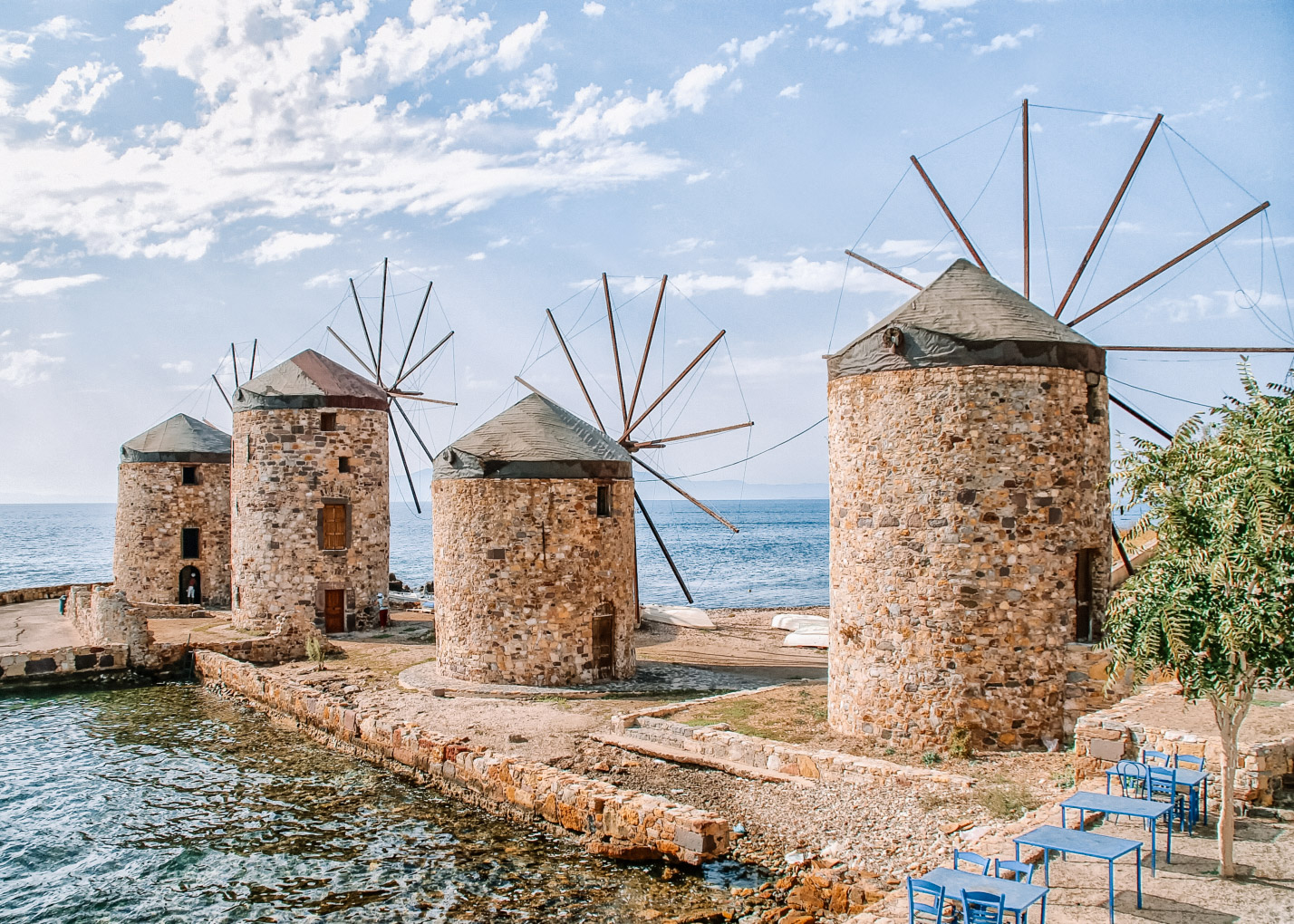 A day in Chios, Greece 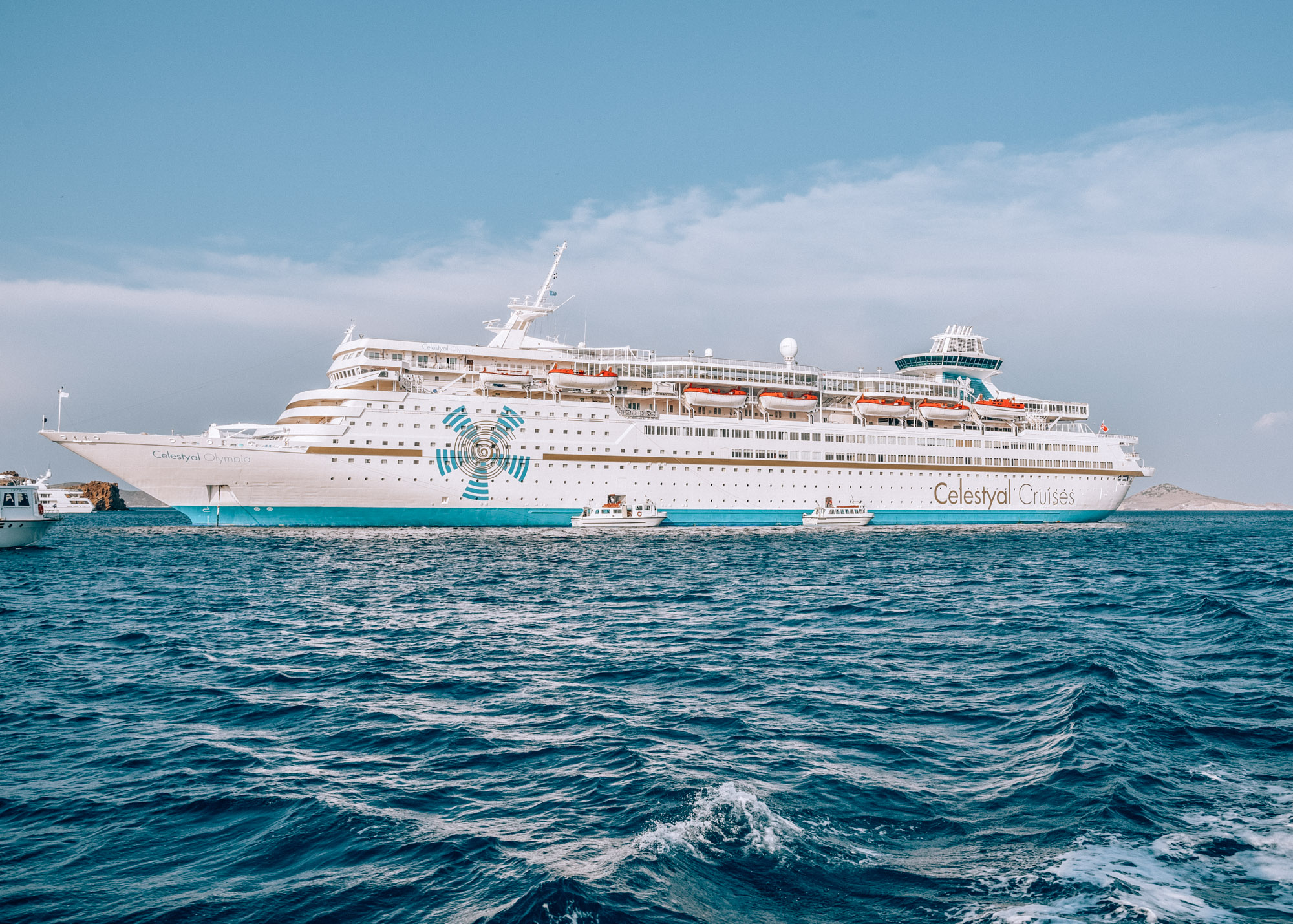 In the mountains of Zonguldak, Turkey