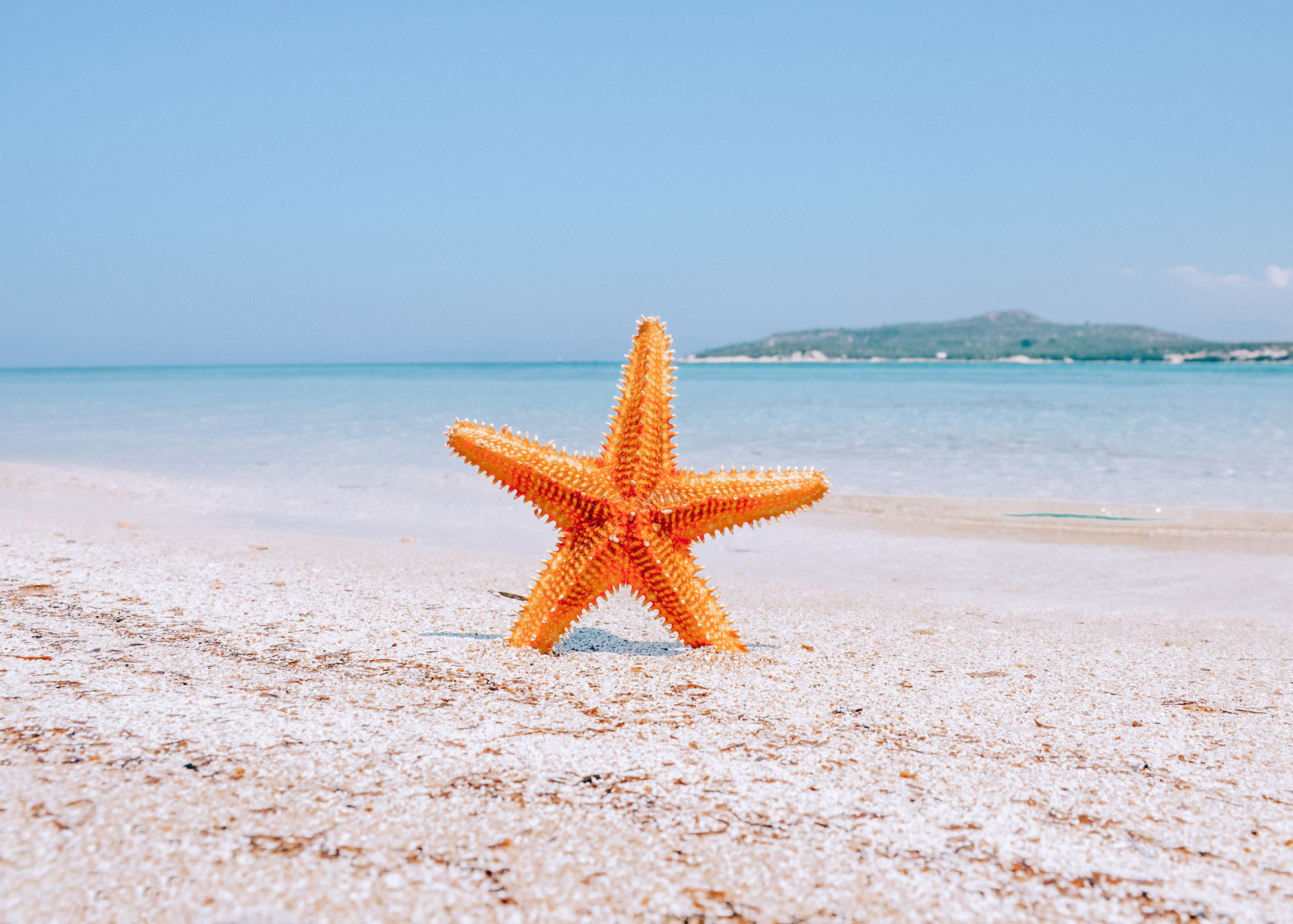 We love adventures with picnics packed and cameras in tow. Most Summers are spent that way, road trips to places discovering what this amazing country has to offer. This time we decided to drive in the opposite direction to where we usually go and head down the coast towards Canakkale. We ended up in a place called Dikilli. It was a bit busy and touristy for our liking so a few minutes of Googling later and we were on our way to the little village of Bademli….

We drove down winding roads and through a village stopping only to ask people for directions. We could see the sea in the distance and a couple of islands just off the coast. More Googling. One of the islands is Kalem adasi where the Oliviera Resort is and the other island is Garip adasi (which means Strange Island)…no hotel, no shops, just an island with a horse and a couple of goats. 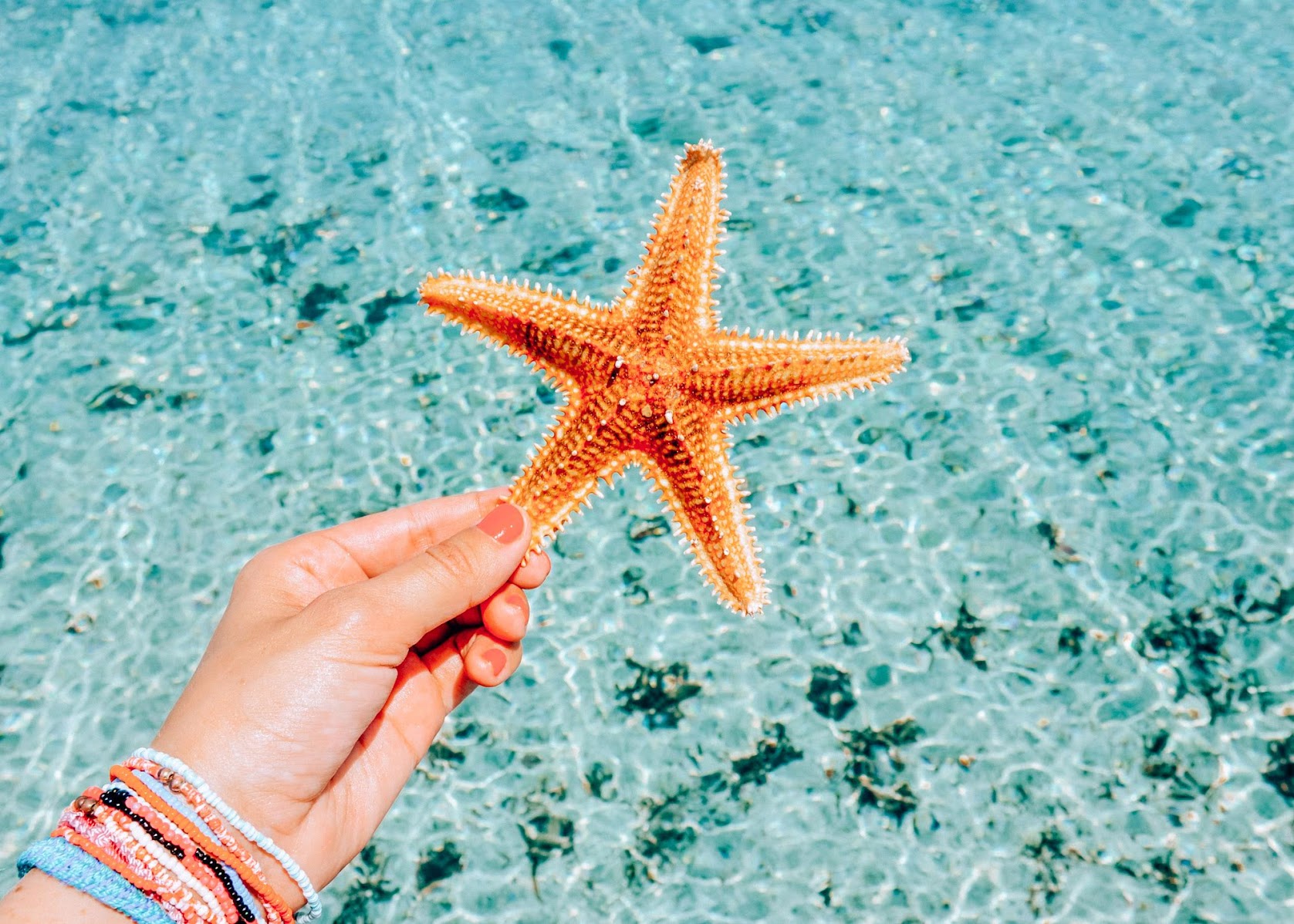 Although I love a sun lounger and an ice cold cocktail as much as the next gal… the excitement of exploring a deserted island is much more up my street, so Garip Adasi it was! 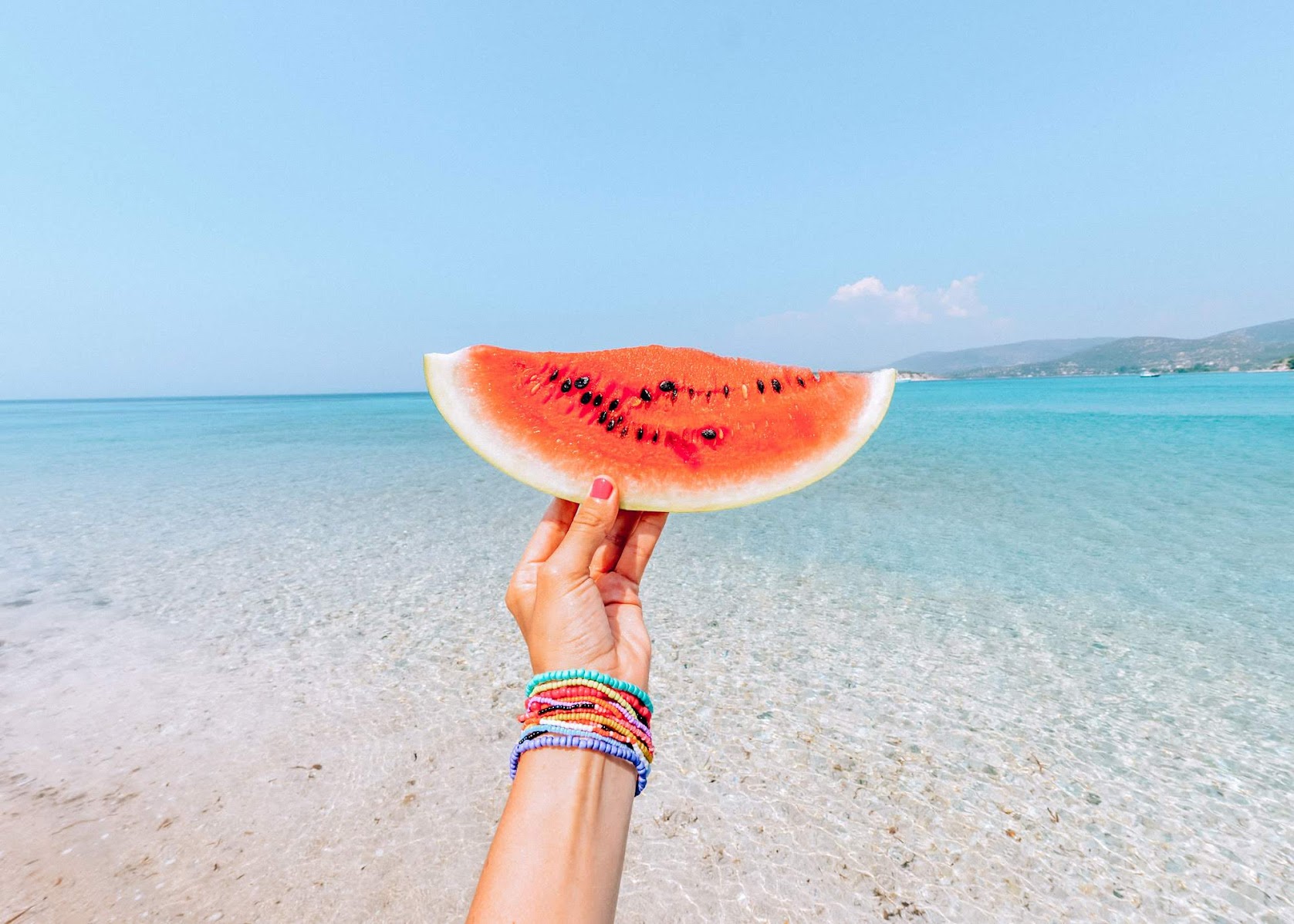 It turns out that the only way to get to Garip Adasi is to pay a fisherman to take you in his rackety old, noisy boat and tell him a time that you’d like to be picked up and hope that he comes back for you! We loaded on our cooler box, picnic, bags, cameras and jumped aboard, legs dangling over the side and sea spraying in our faces. 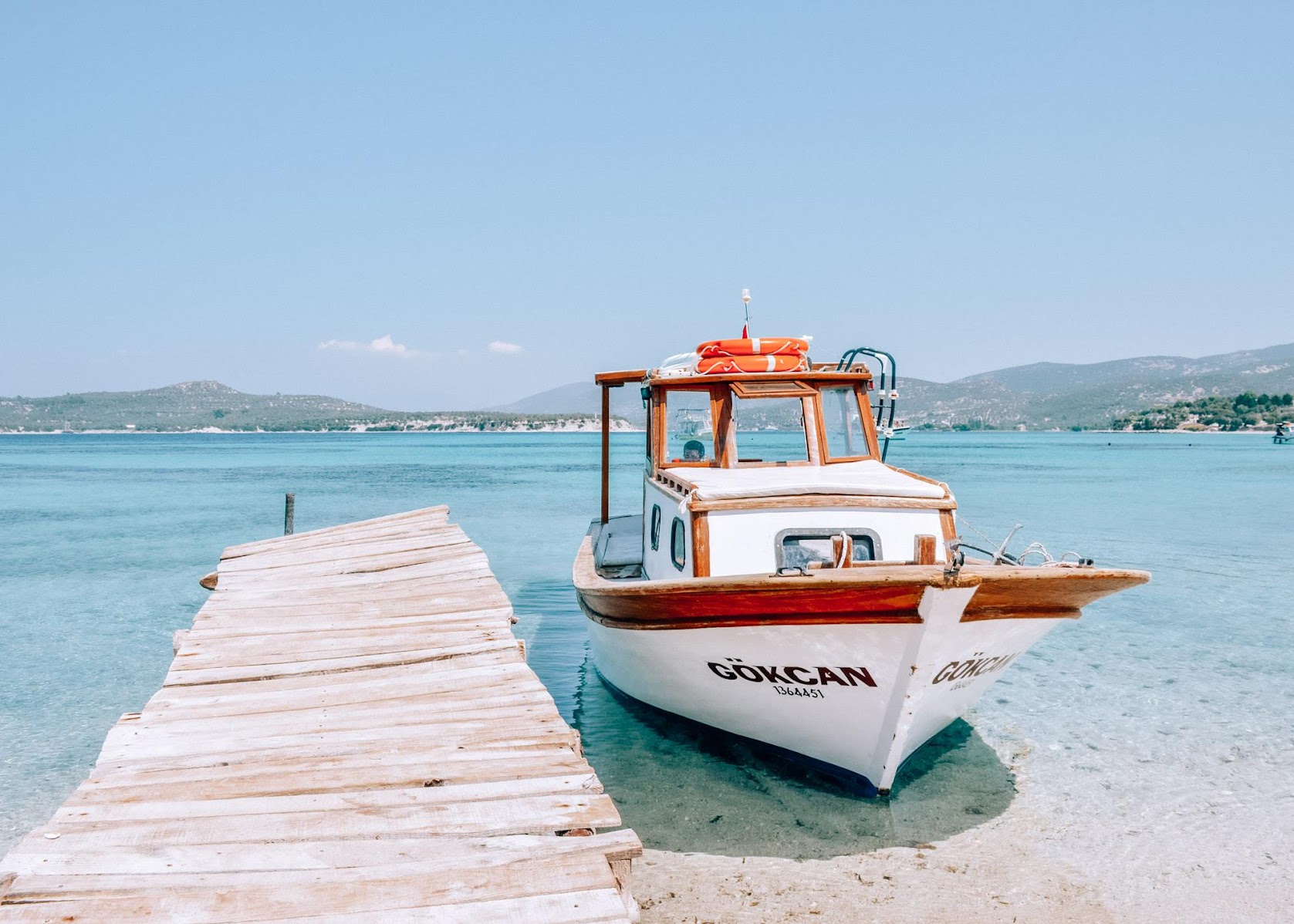 We passed by Kalem adasi and Garip adasi was in sight. The sea changed from a deep blue into a bright turquoise. The kind of turquoise you’d only expect to see in places like the Maldives. It was so beautiful and I made a mental picture because my camera just couldn’t do it justice. 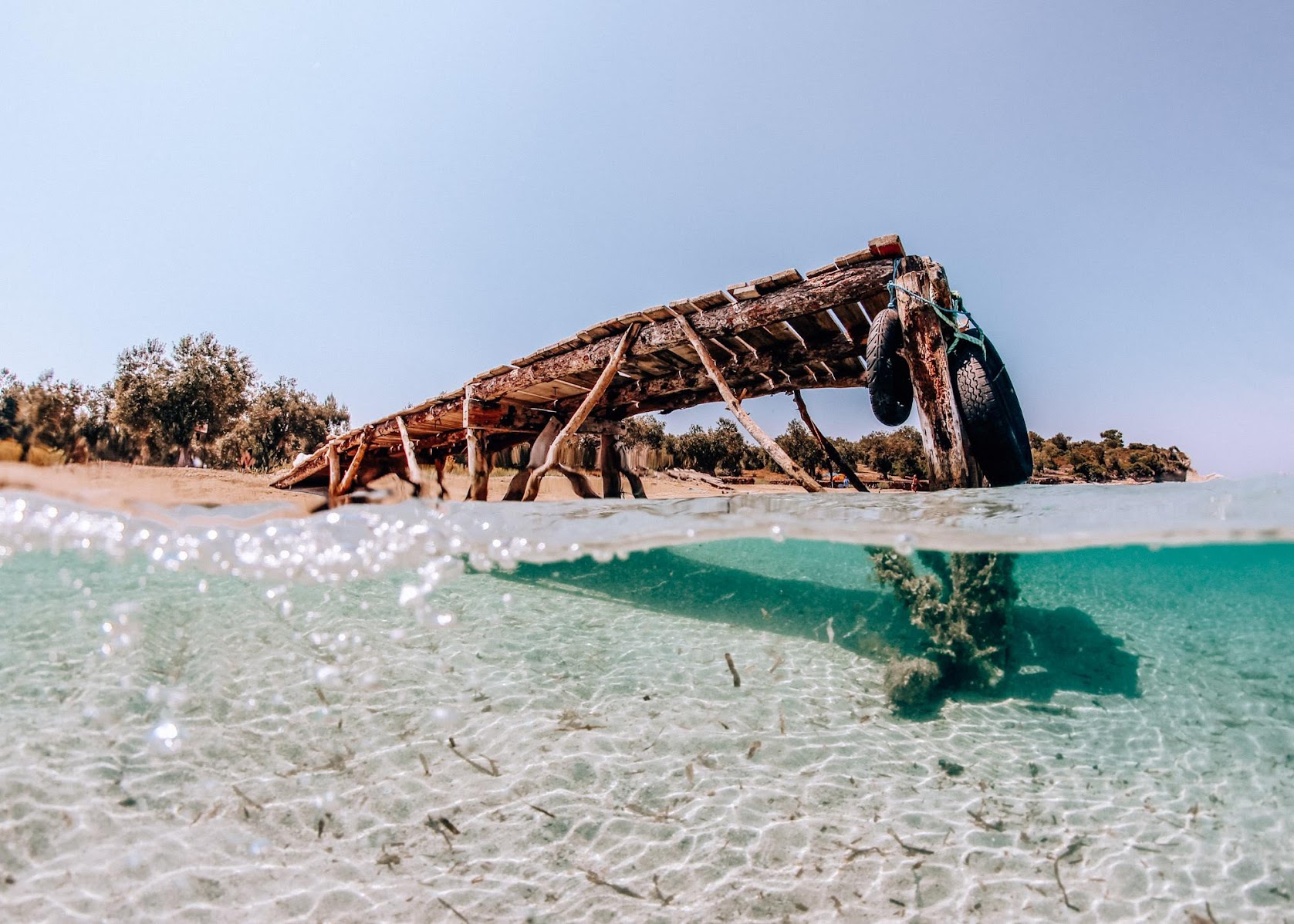 We spent the day sunbathing, lizard spotting, taking GoPro photos, collecting shells, snorkelling, eating egg and cress sandwiches and watermelon that we’d kept cool by laying it in the sea. 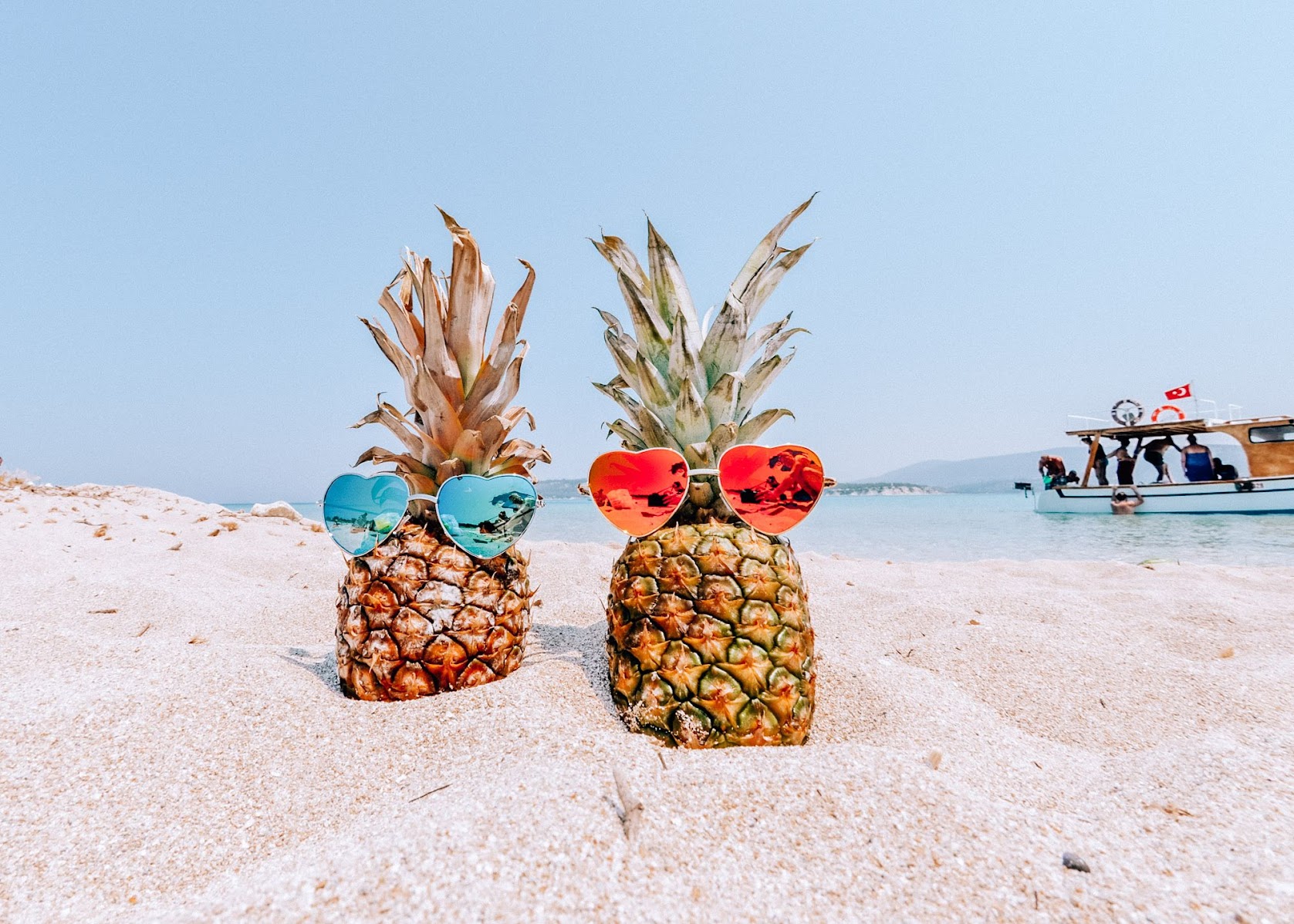 We explored the island, found a wild horse, lounged in rubber rings and chased fish. It was idyllic and peaceful… That is until around 2pm when hordes of tourists arrive on boat tours, music blasting. Thankfully they only stayed for an hour or so and then the peace and tranquility on the island is restored. 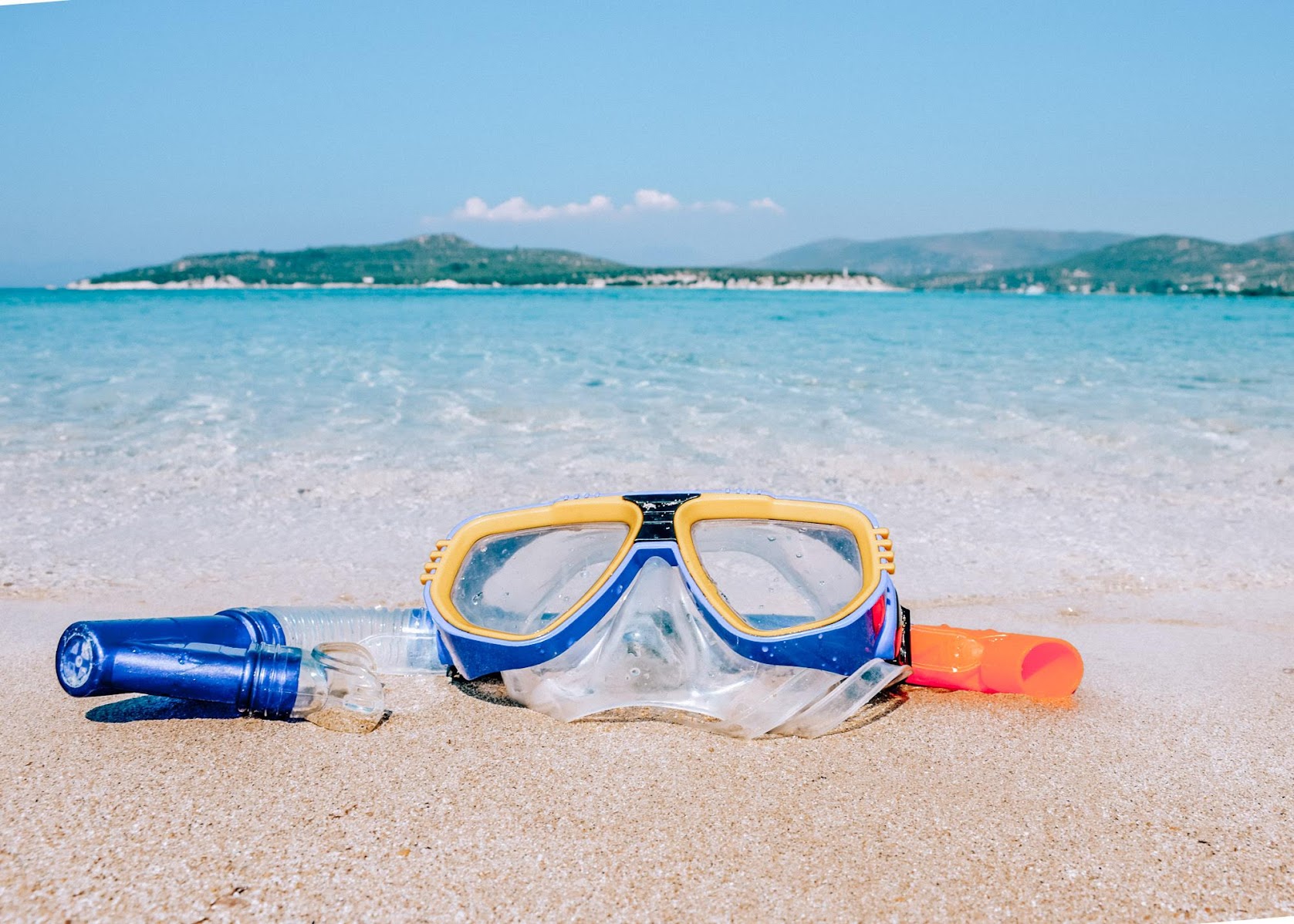 Garip Adasi has now become one of our favorite places to spend a day chilling out, especially out of season (end of September) when all the tourists have left and we get the island to ourselves… 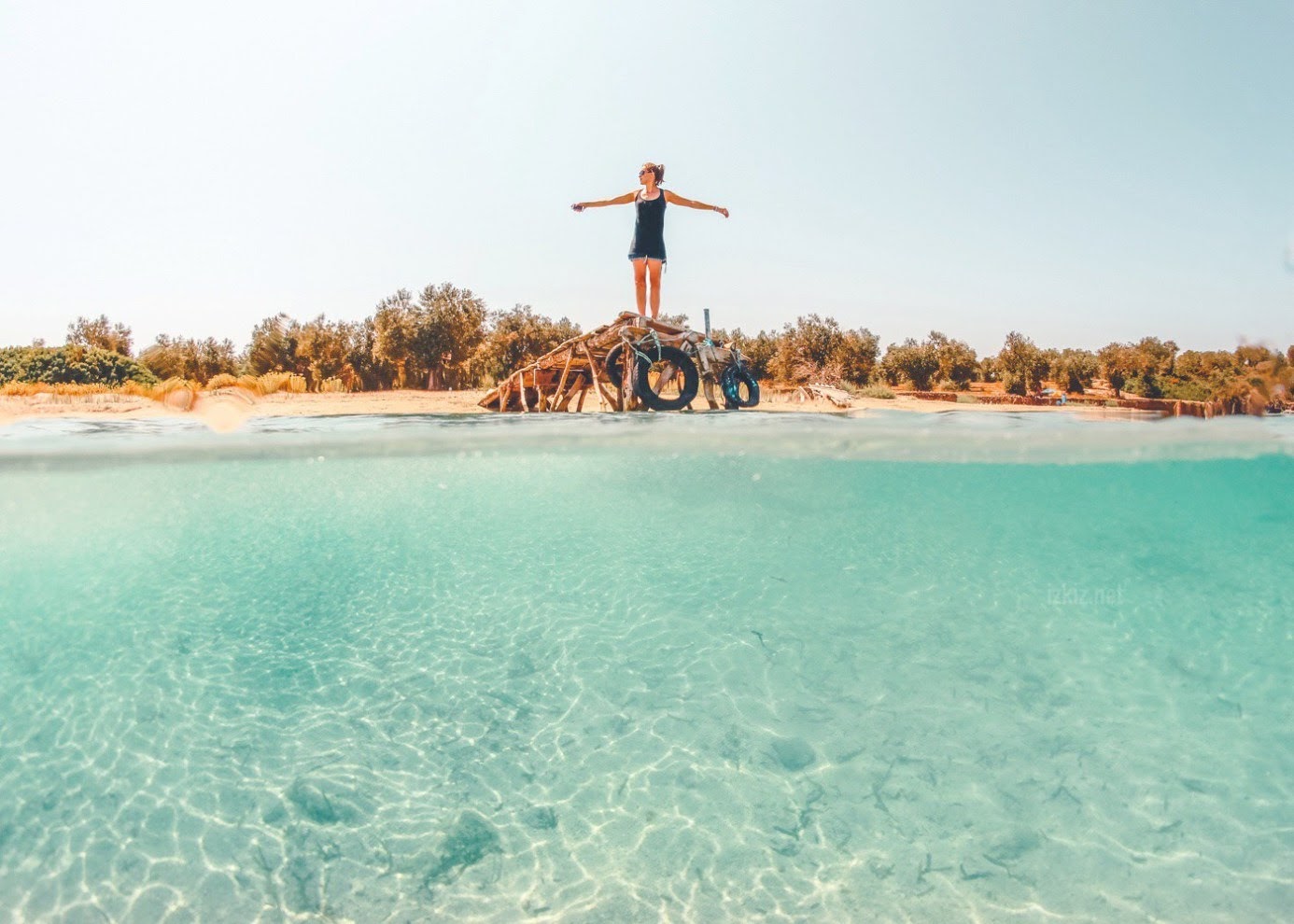 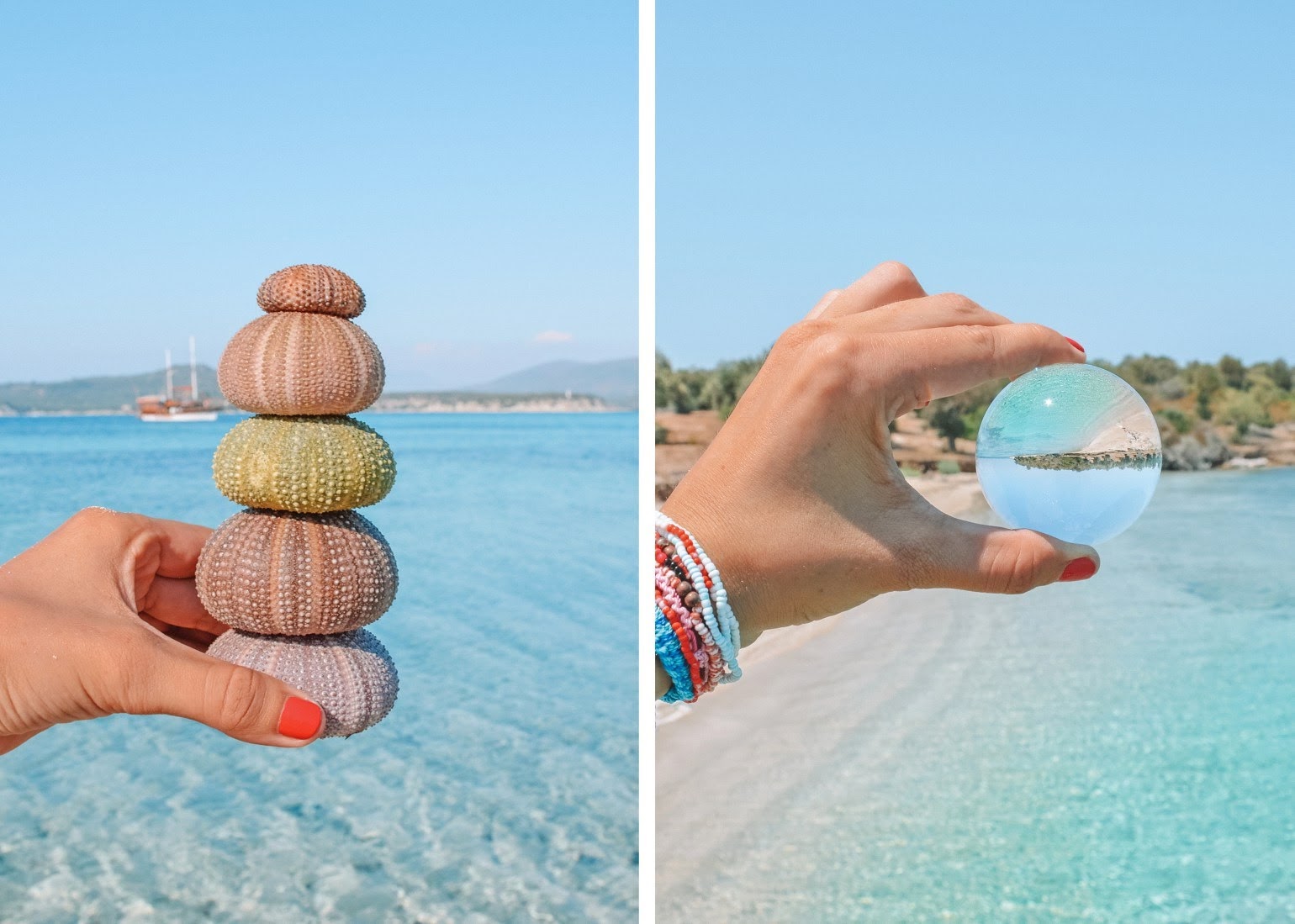 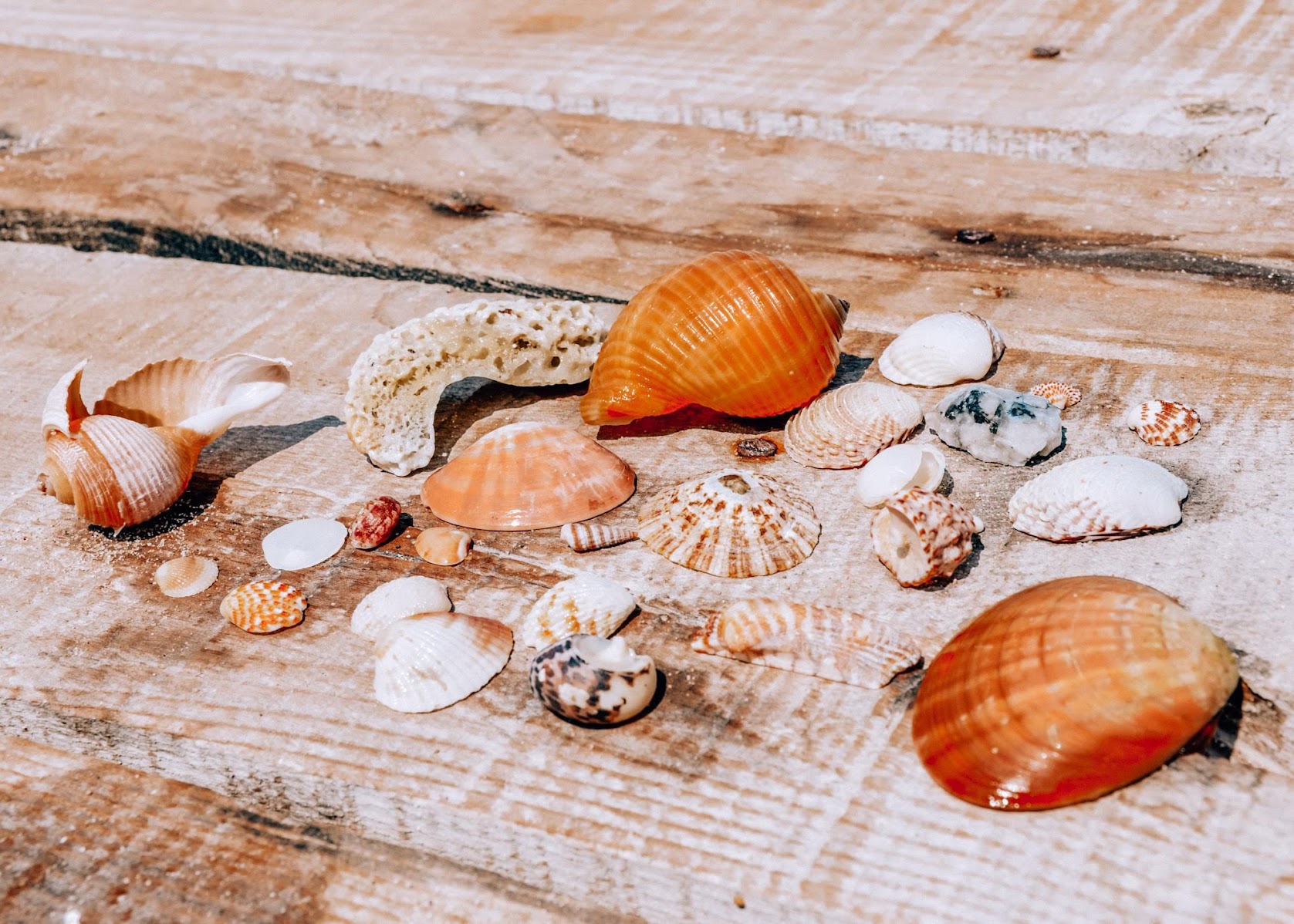 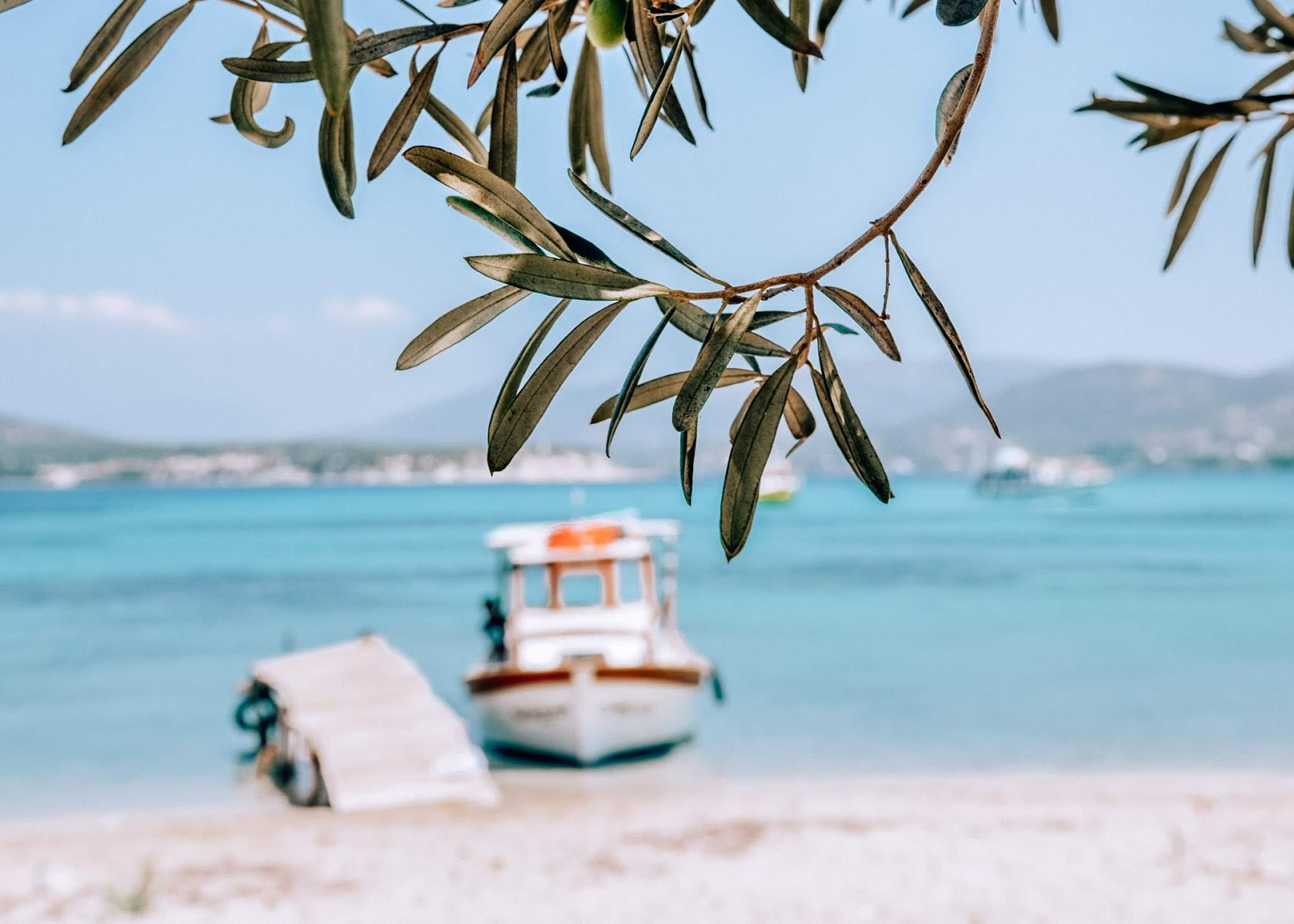 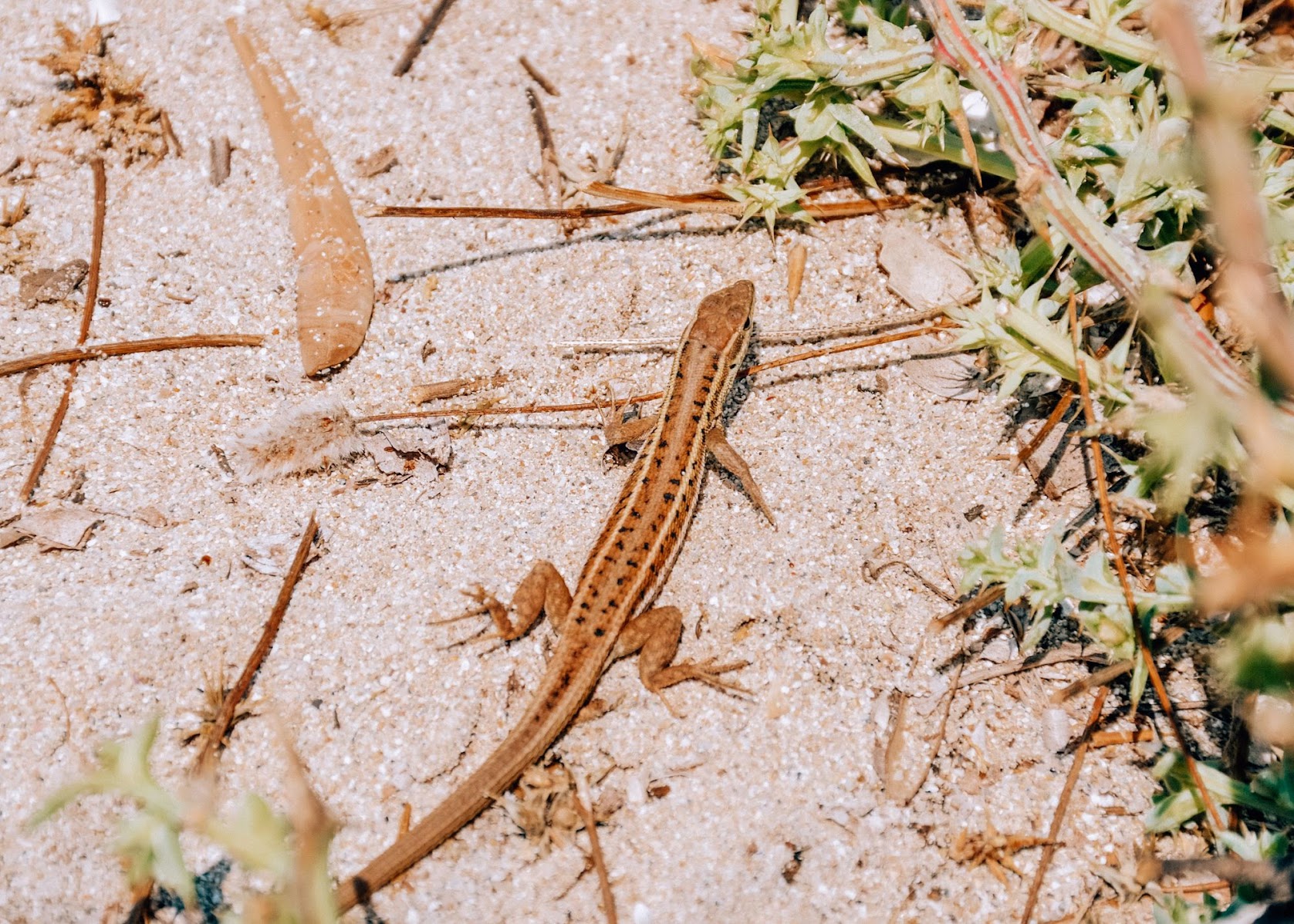 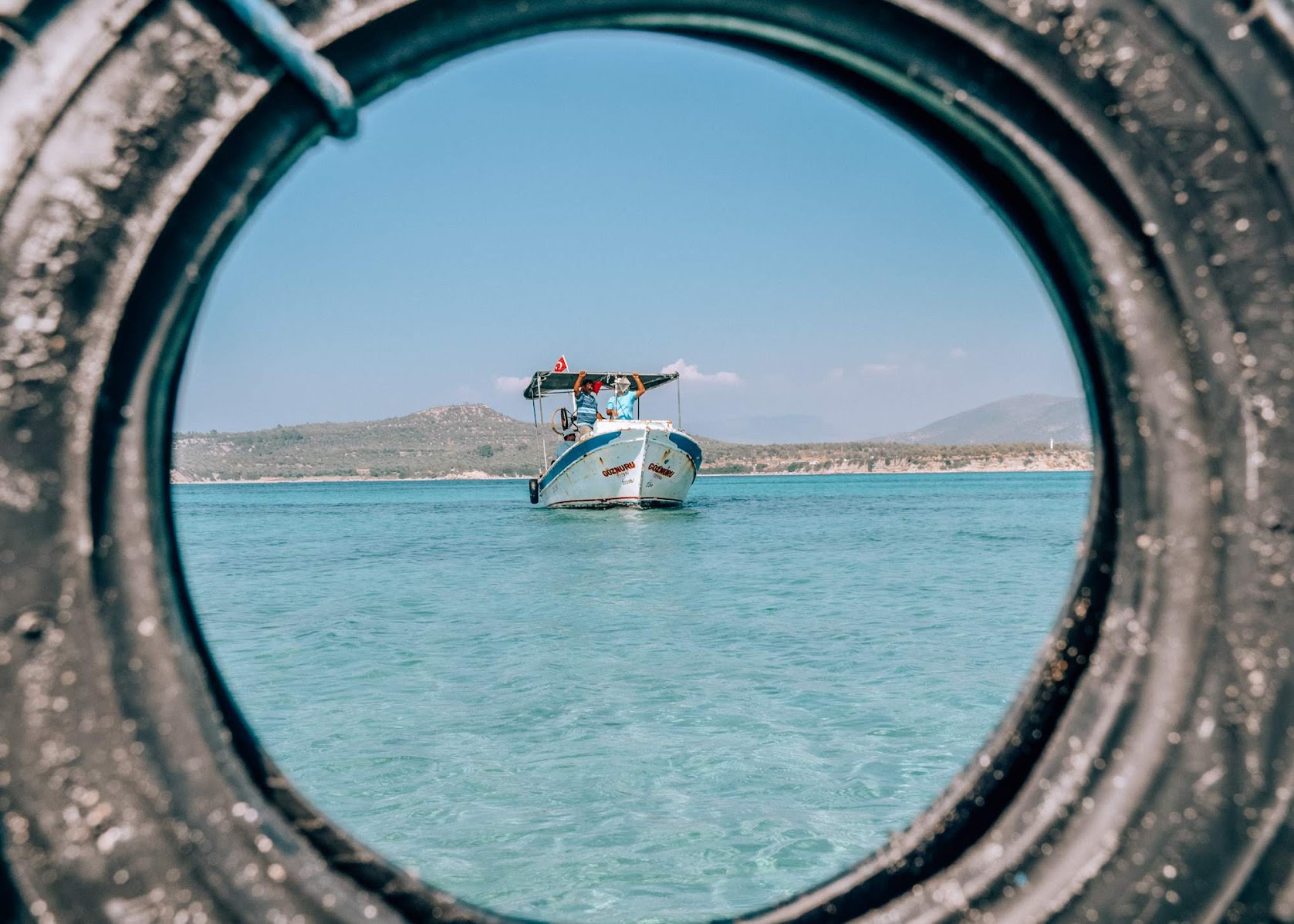 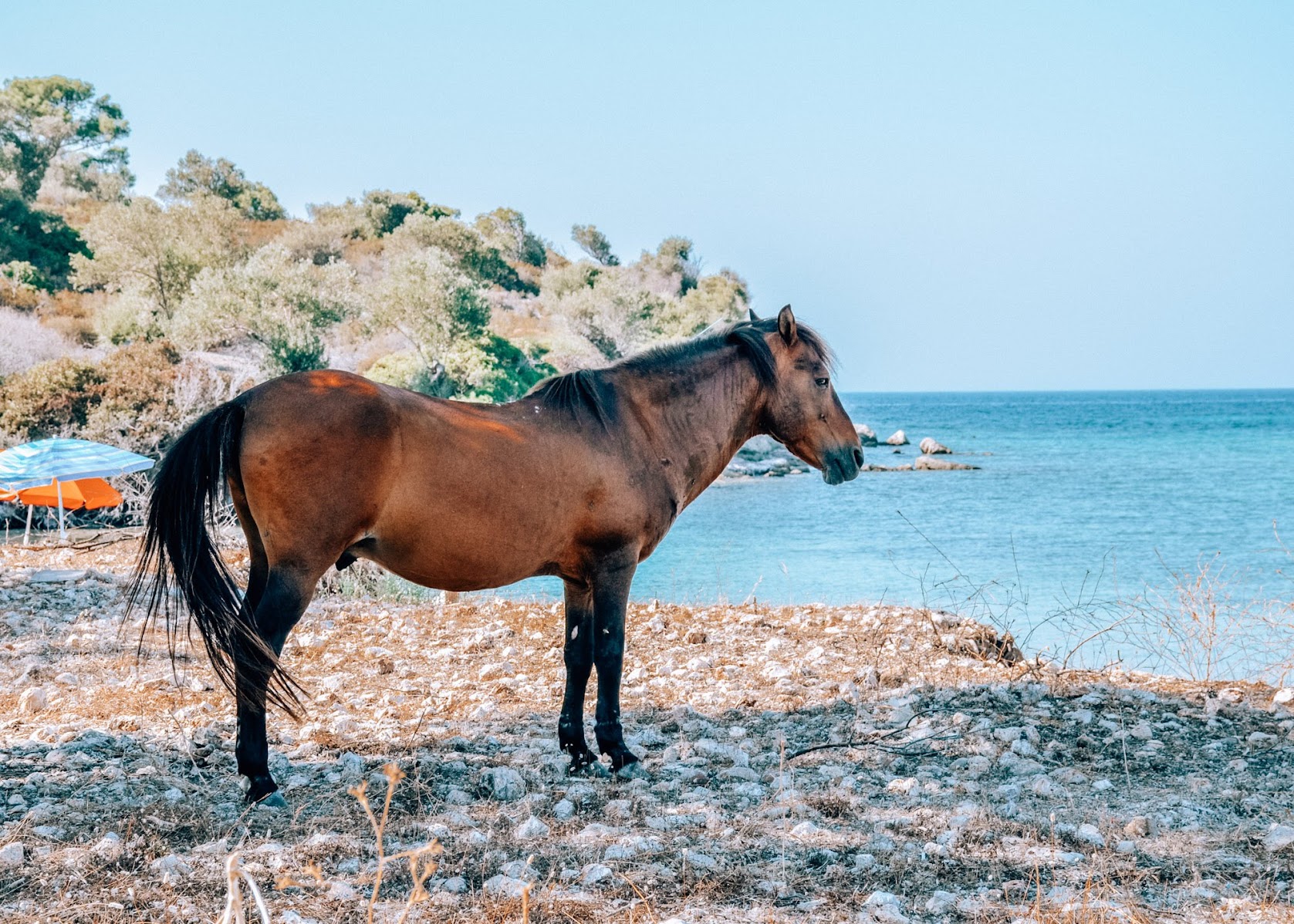 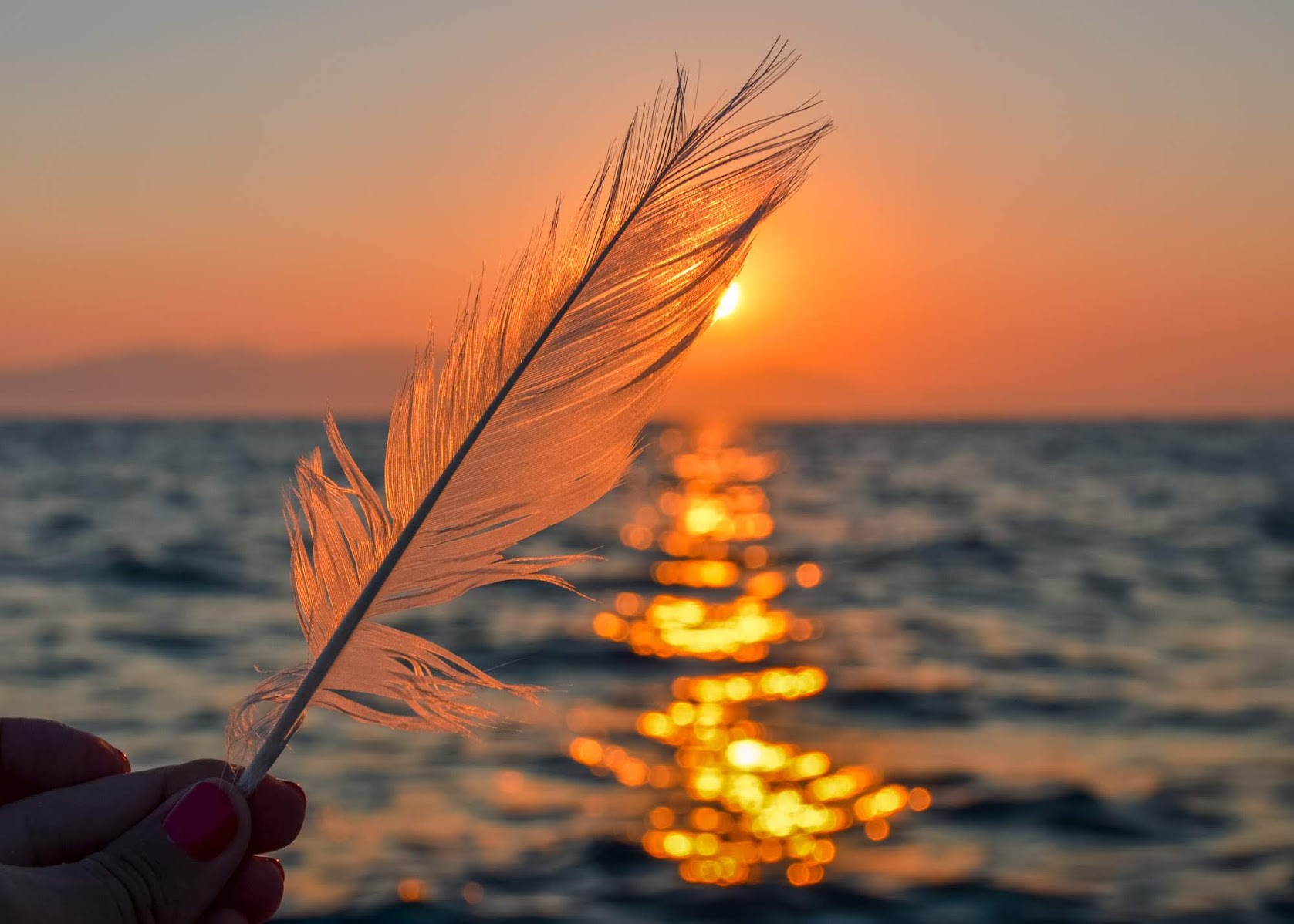 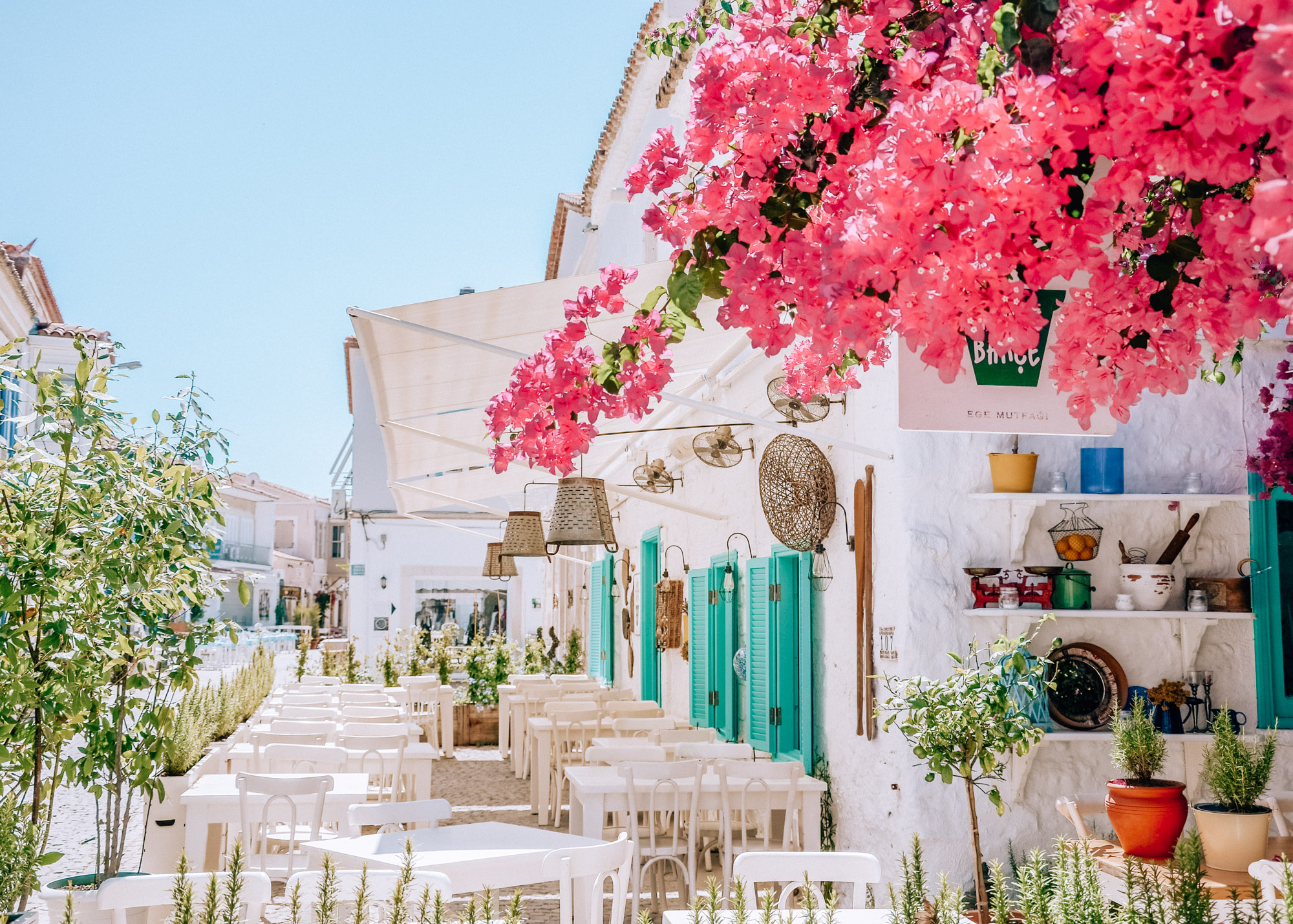 The Cute and Charming town of Alacati 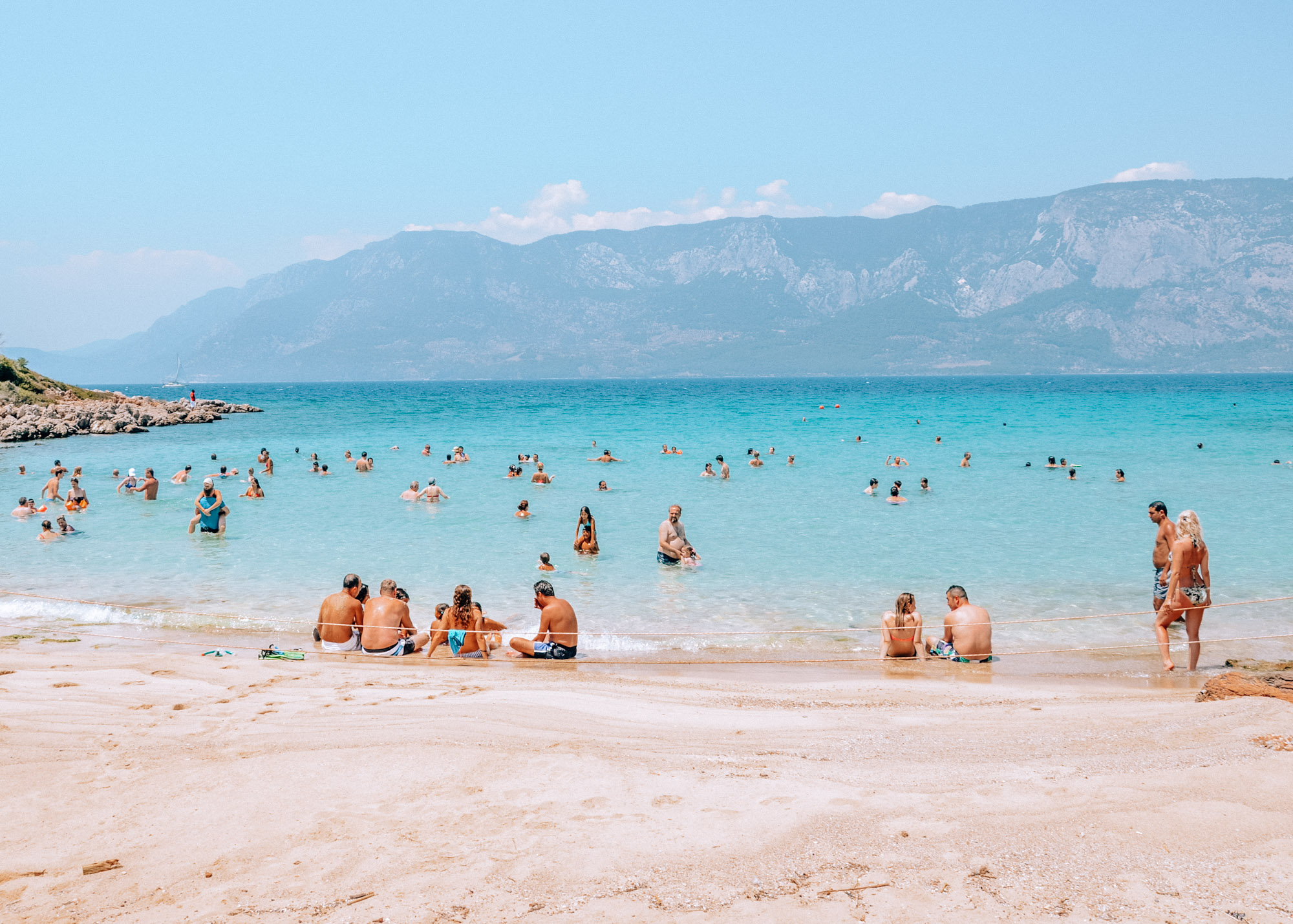 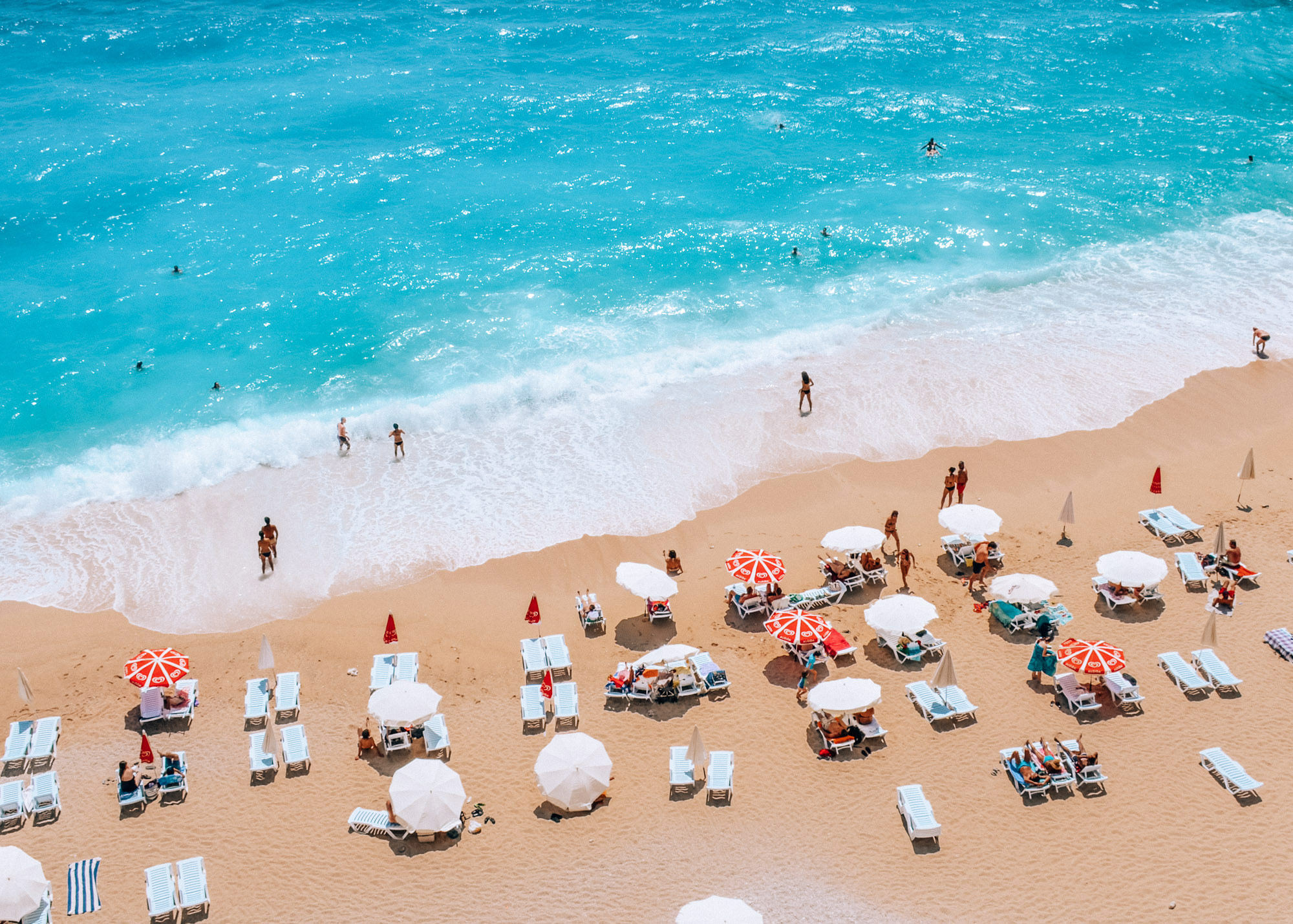 My photo app "Izkiz Cam" is in the app store!