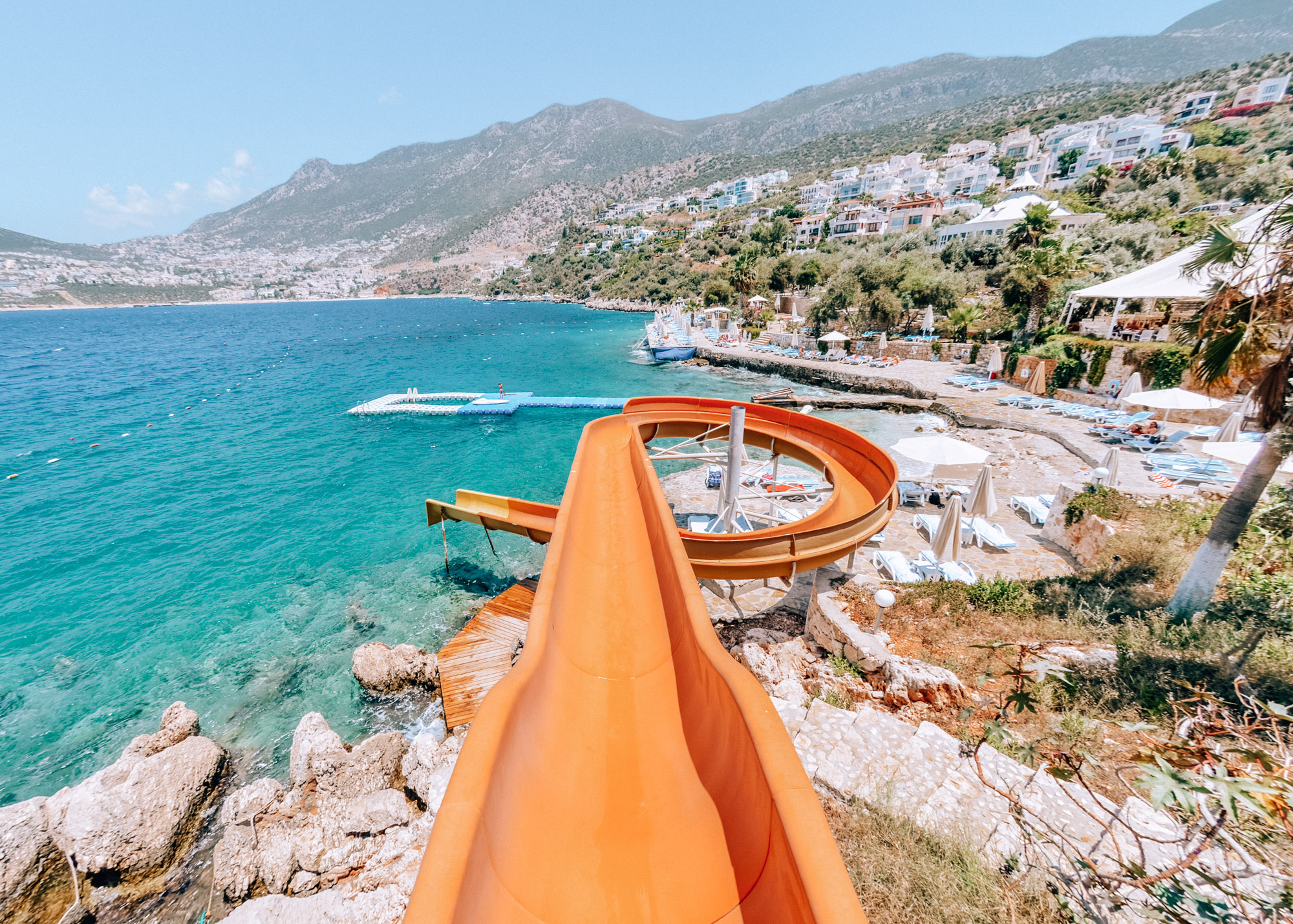 Back in June we packed a bag and snuck off for a week before the schools broke up and chaos descended on the coastal resorts of Turkey. We decided to visit Antalya as we’d only ever been there in the Winter and couldn’t wait to return when the weather was better and we could actually swim in the sea.

It could have been the glorious weather, or the friendly locals. Perhaps the crystal clear water or beautiful views of sea and mountains as far as the eye can see. Maybe it was all of the above that made me love Kalkan but love it I did.

The cute little town has a very relaxed vibe and is gorgeously laid out on a steep hillside at the foot of the Taurus mountains. 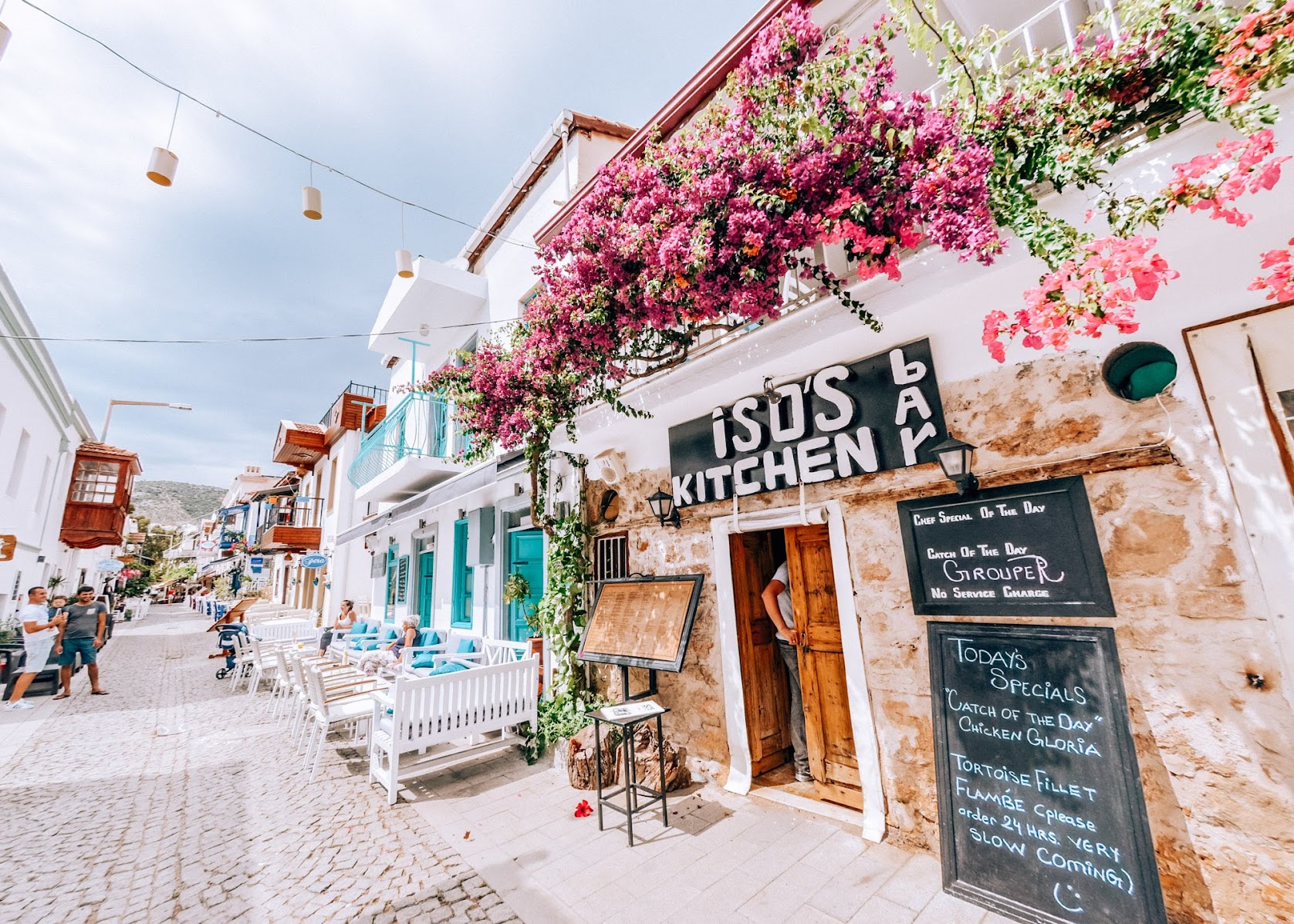 We spent a couple of days at a hotel that was a 15 minute walk from the center of Kalkan and most days were spent strolling into the center to wander round the pretty streets, popping into the boutique shops and grabbing bites to eat in one of the many restaurants along the way. Being British myself I felt right at home in Kalkan as the majority of tourists are from Britain so lots of the bars/restaurants are aimed at us! 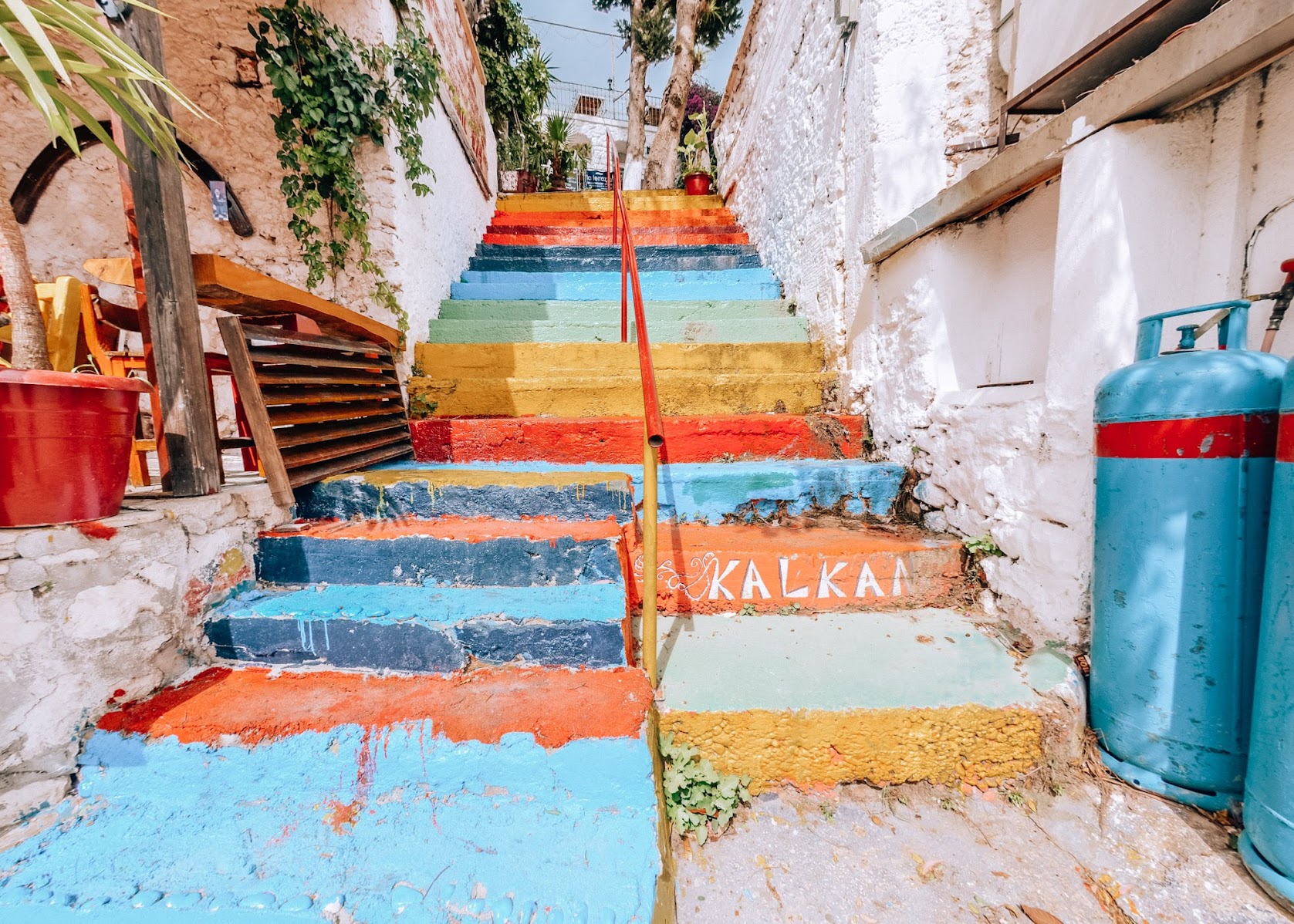 Kalkan is an old fishing town full of cute shops and bougainvillea lined streets. Until the early 1920s, the majority of its inhabitants were Greeks. They left in 1923 because of the Exchange of populations between Greece and Turkey after the Greco-Turkish War but abandoned Greek houses can still be seen in Kalkan. The town is littered with cute shops, colourful painted steps and cafes with picturesque views over the bay and harbour and the overall atmosphere is so laid back and relaxed.

The thing I love most about this area are the beaches. My favourite being Kaputas, which just so happens to be one of the best beaches in Turkey (more on that HERE) Kaputas Beach is only 4kms from Kalkan and accessible by dolmus or taxi. If you prefer to stay in the resort then Kalkan has it’s own gorgeous little pebbled town beach. 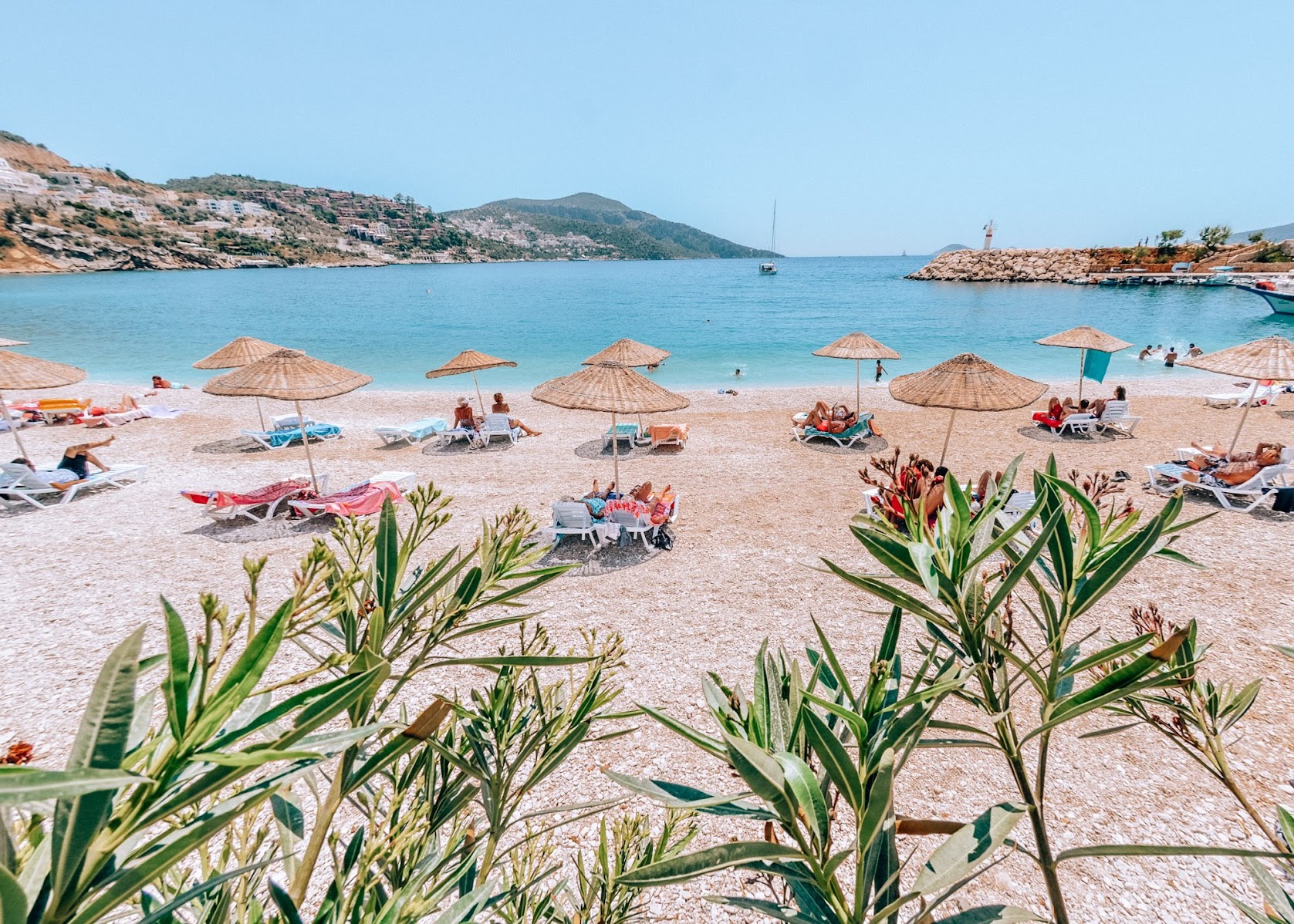 If you prefer to be more active, other things to do in the area is:
• Explore Saklikent gorge which is 18 km long, 300 meters deep and is walkable after April when most of the snow from the Taurus Mountains has melted
• Day out on a traditional wooden gulet exploring the turquoise waters, lunch is included
• Kalkan area is covered in walking trails, including the famous Lycian Way if you want to put on your hiking boots.
• Goto Patara Beach, 18km of soft white sand & a major breeding ground for Caretta Caretta (loggerhead turtle)
• Head to Kaş the neighbouring seaside town (takes roughly 40 minutes)
• Take the boat trip from Kaş to the Greek island of Kaştellorizo
• Visit the sunken remains at Kekova
• Patara is one of the most rewarding ancient sites to visit. There’s a theatre, parliament building and impressive Roman baths.

I would highly recommend this area if you are looking for a relaxing holiday or a more active one, there’s something for everyone and I can’t wait to return next year. 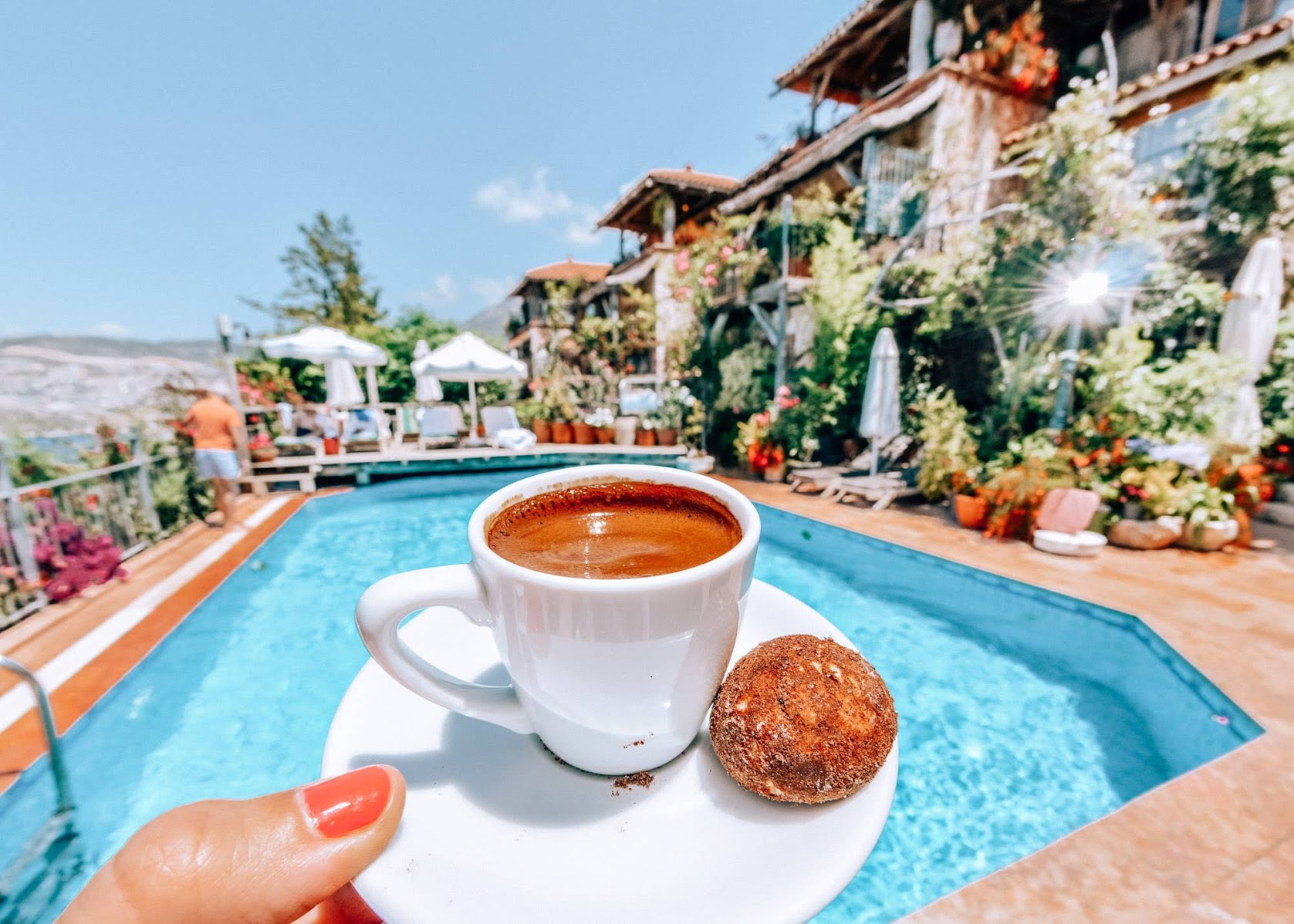 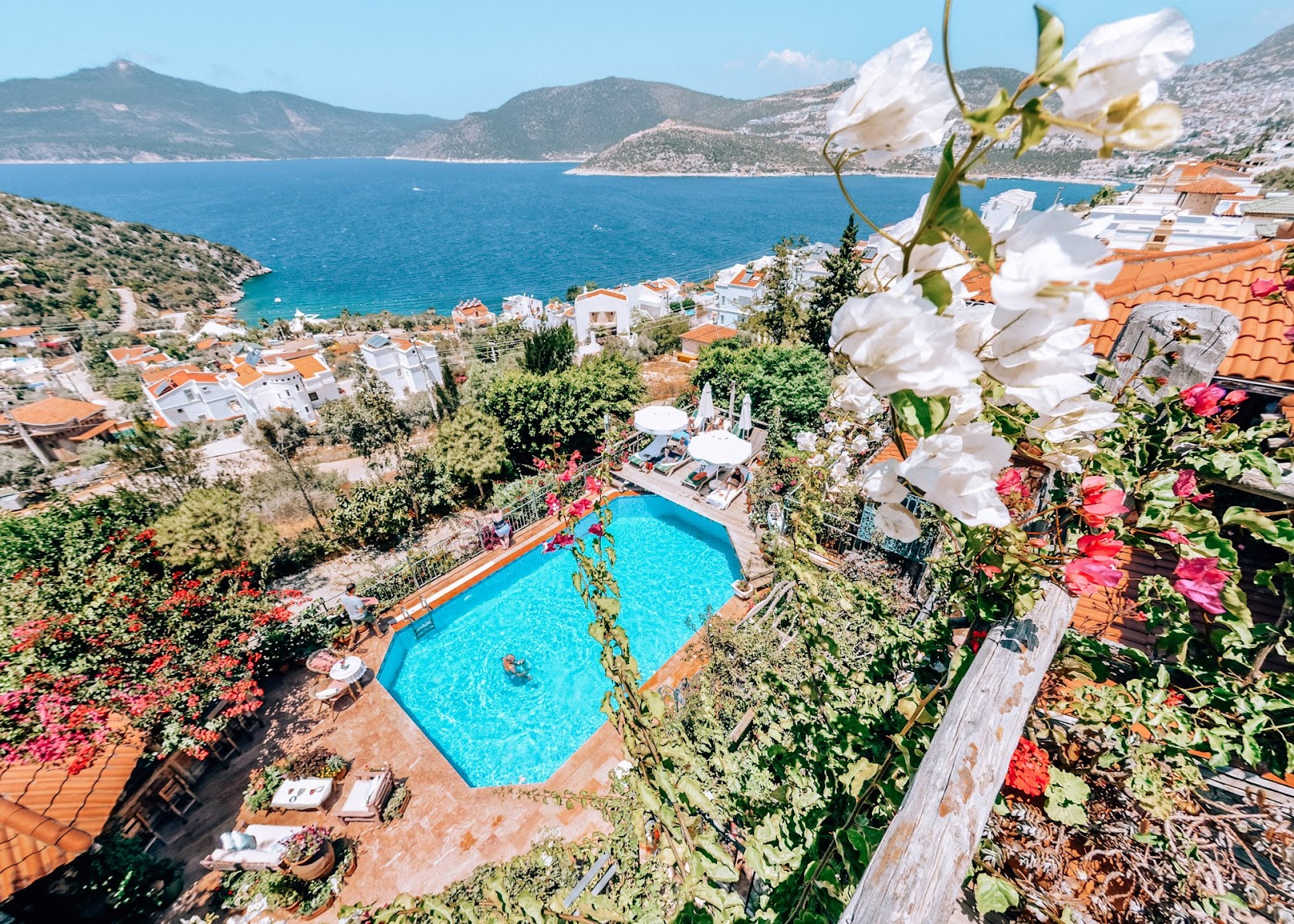 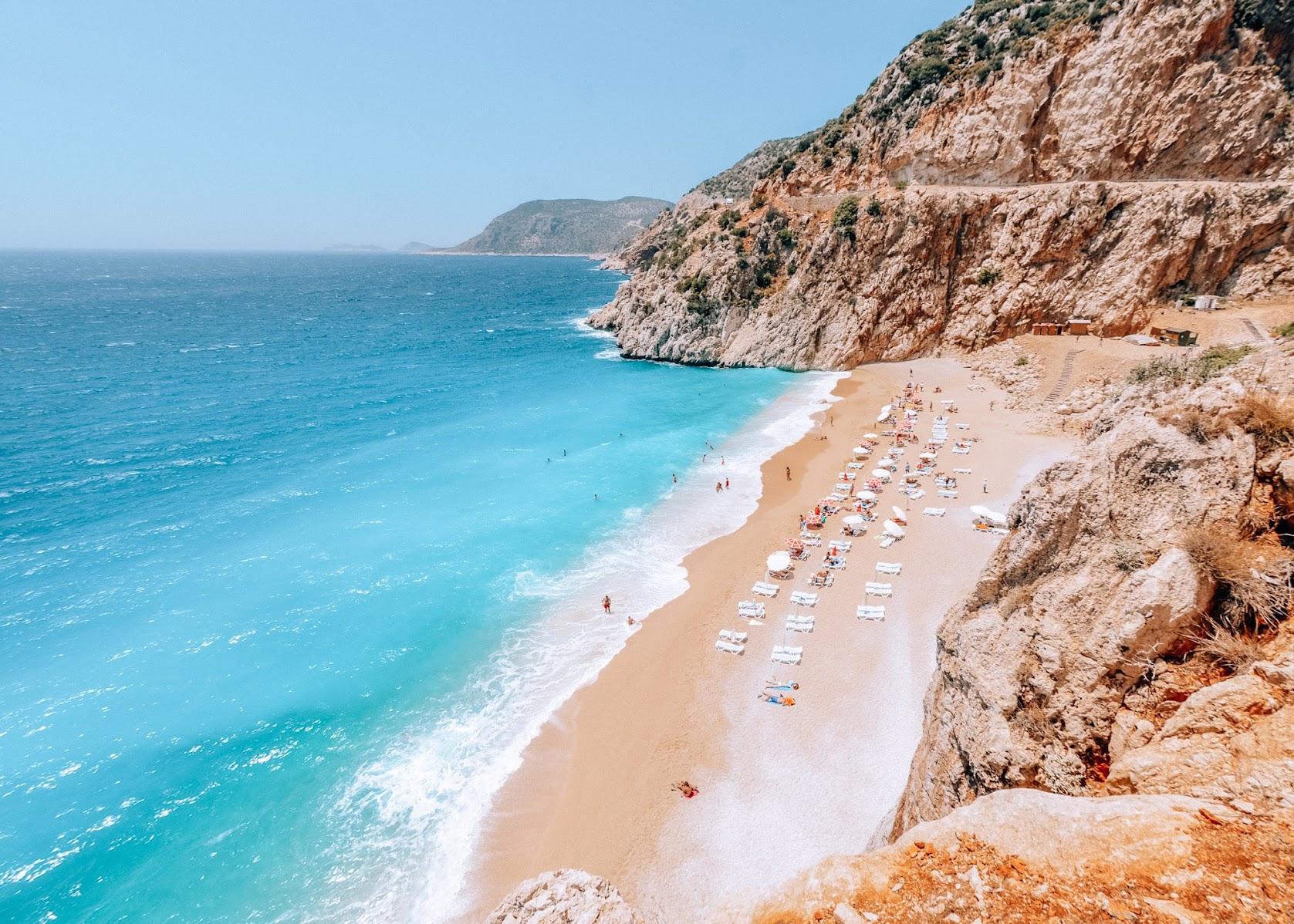 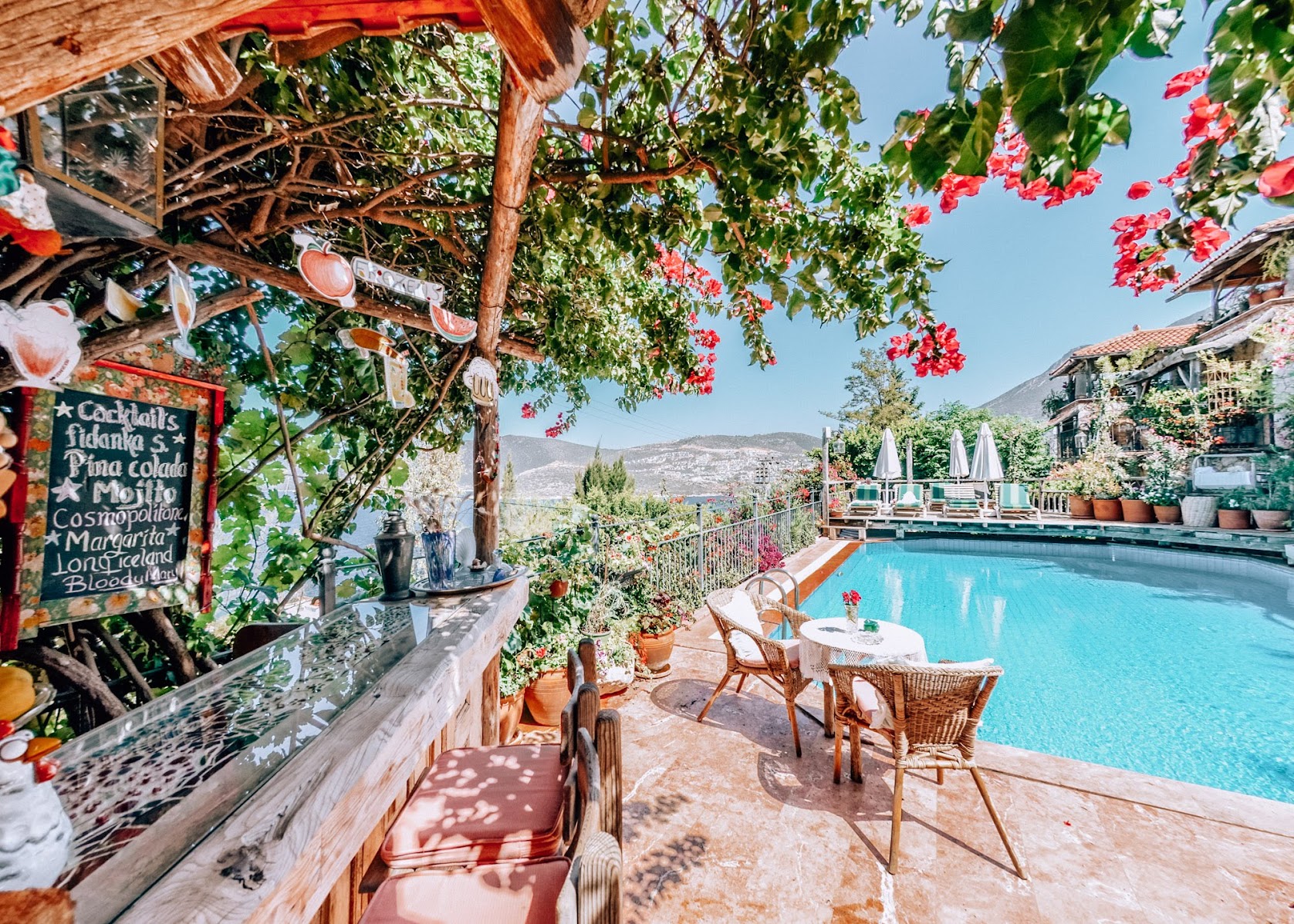 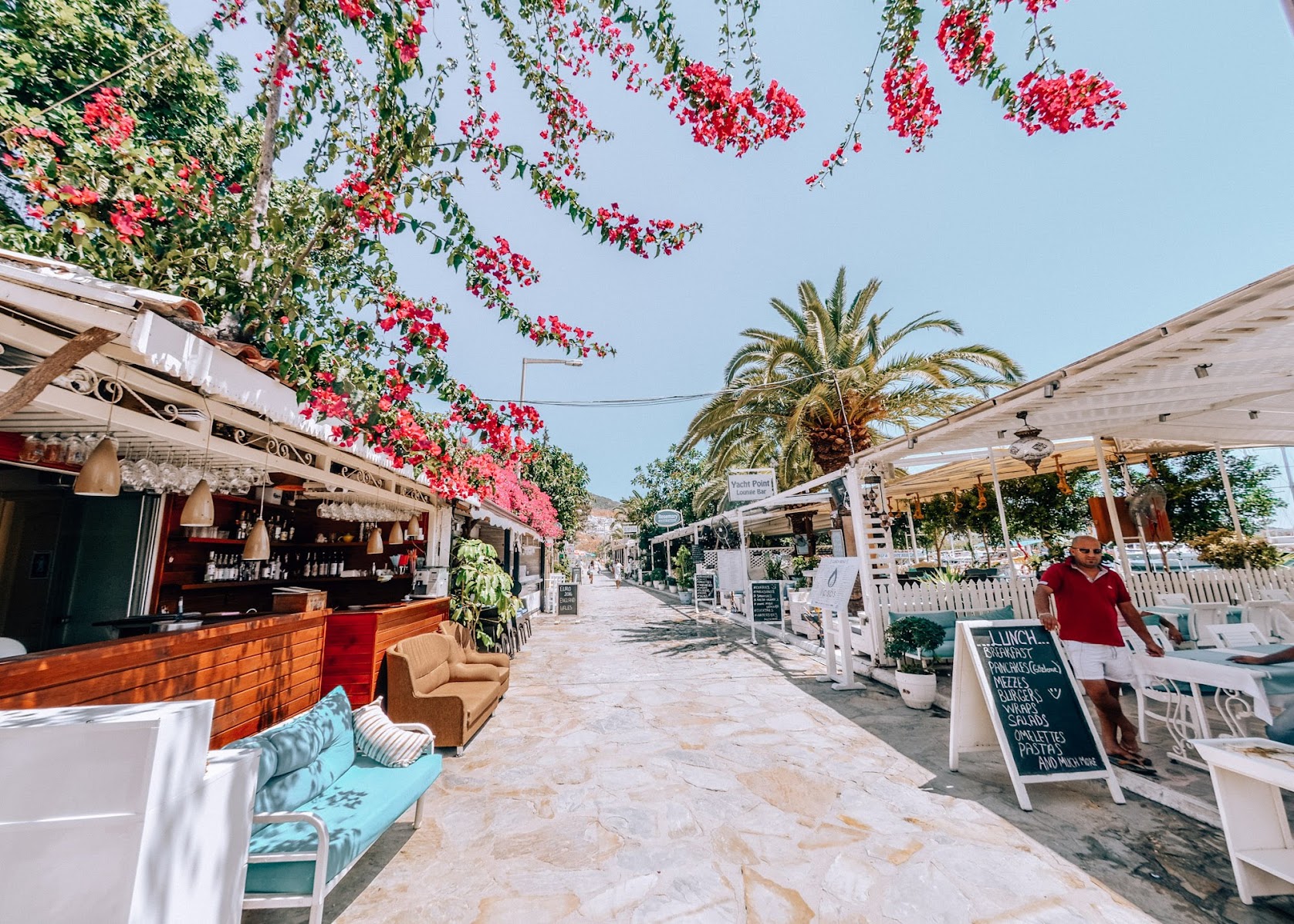 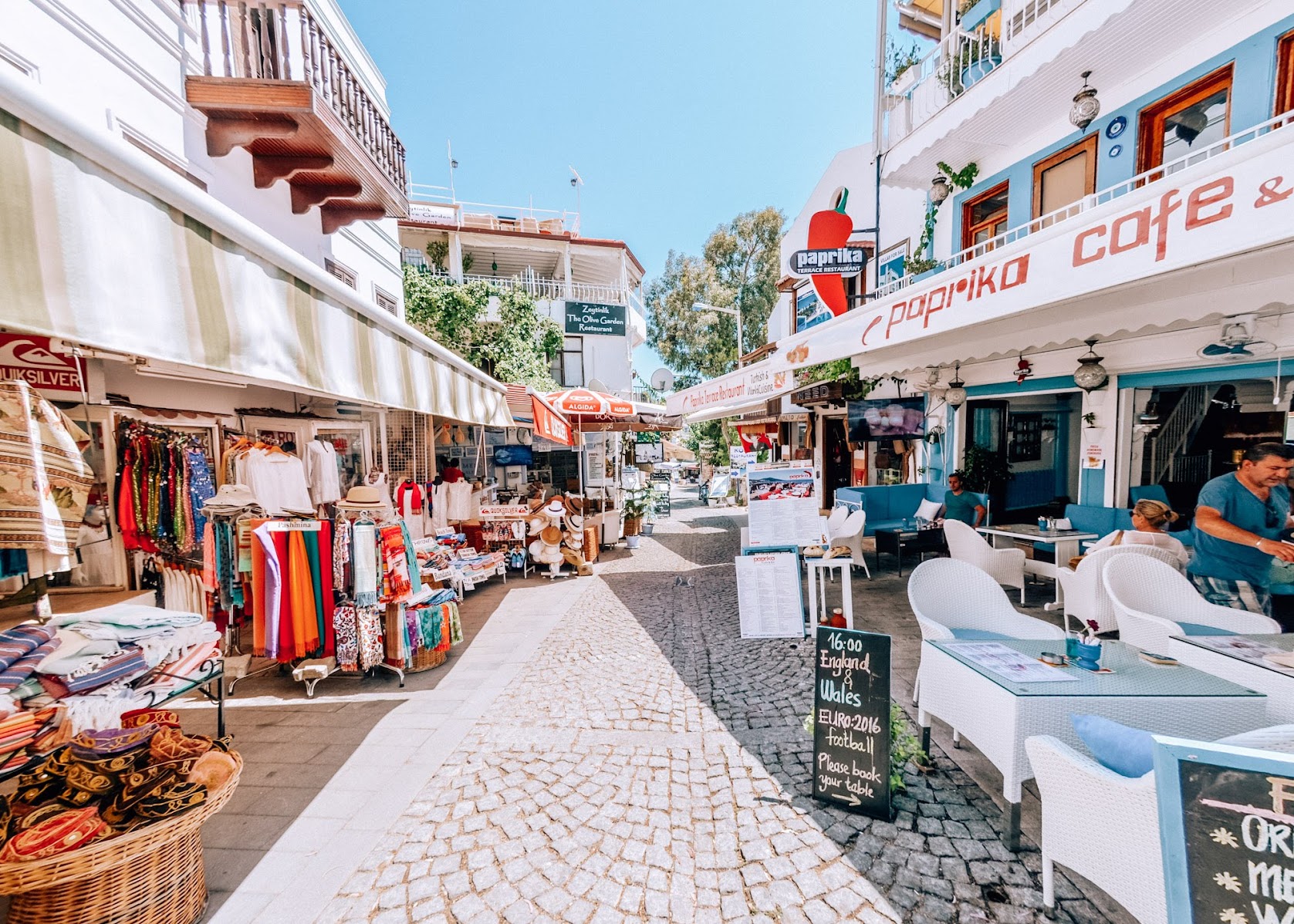 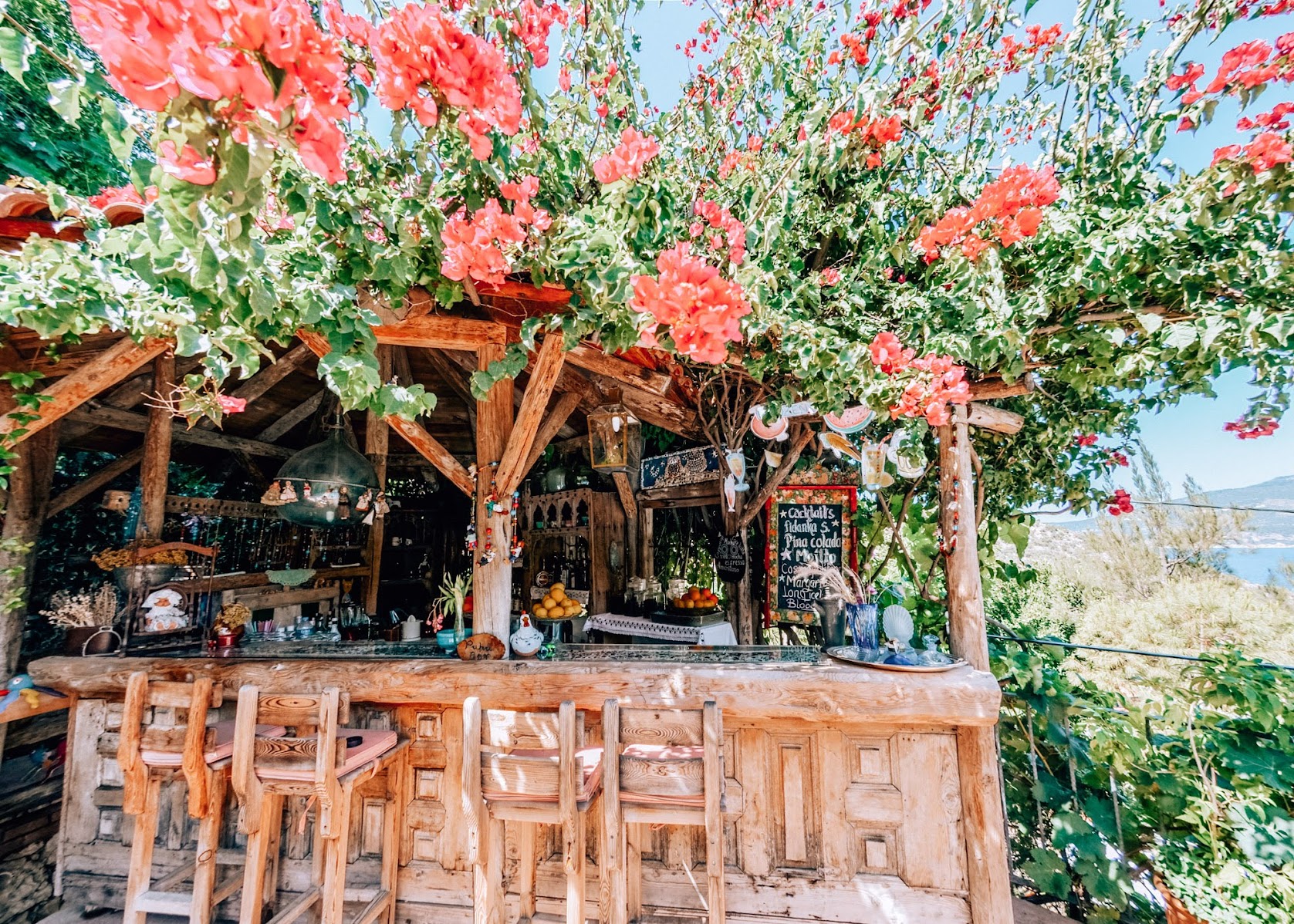 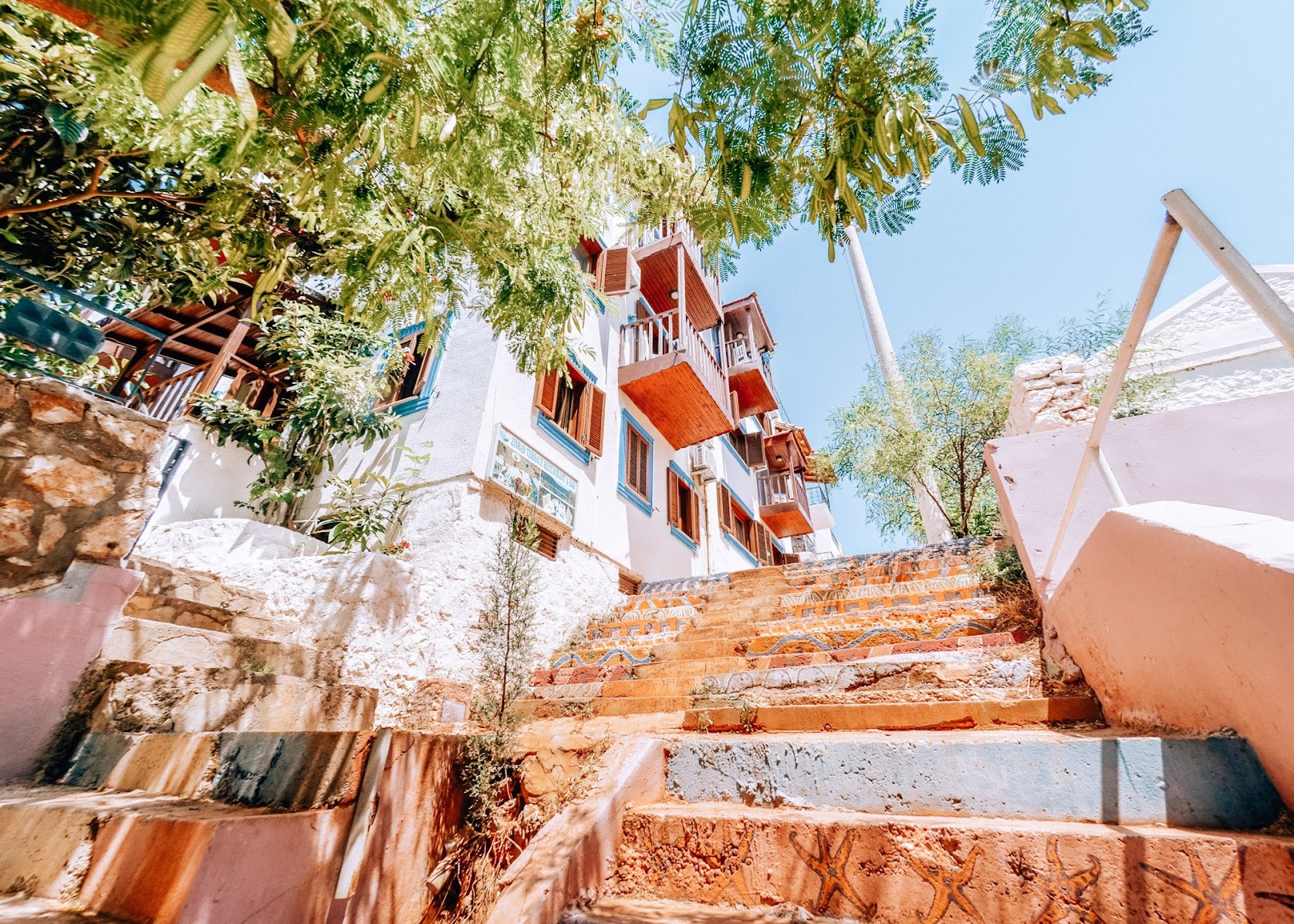 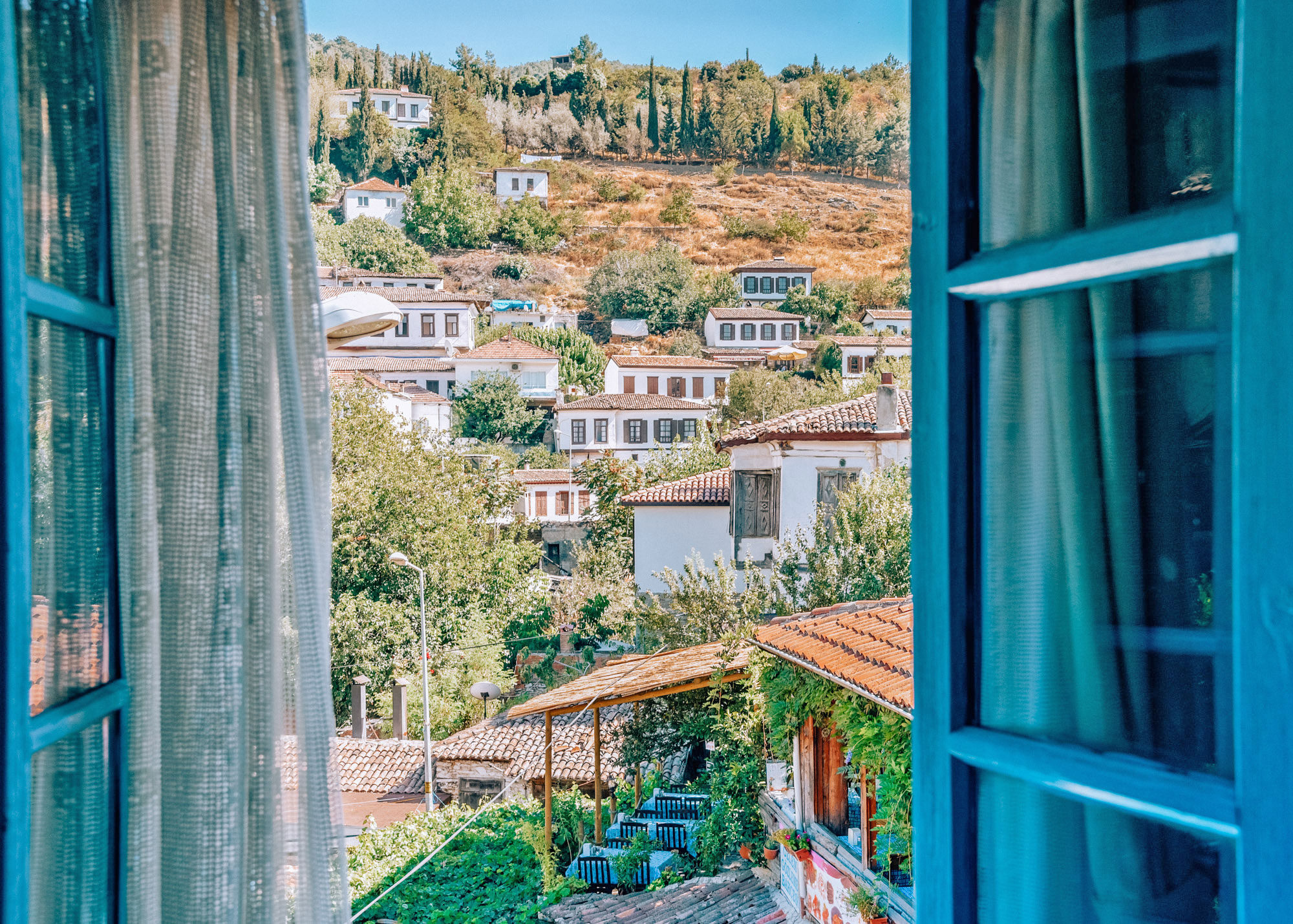 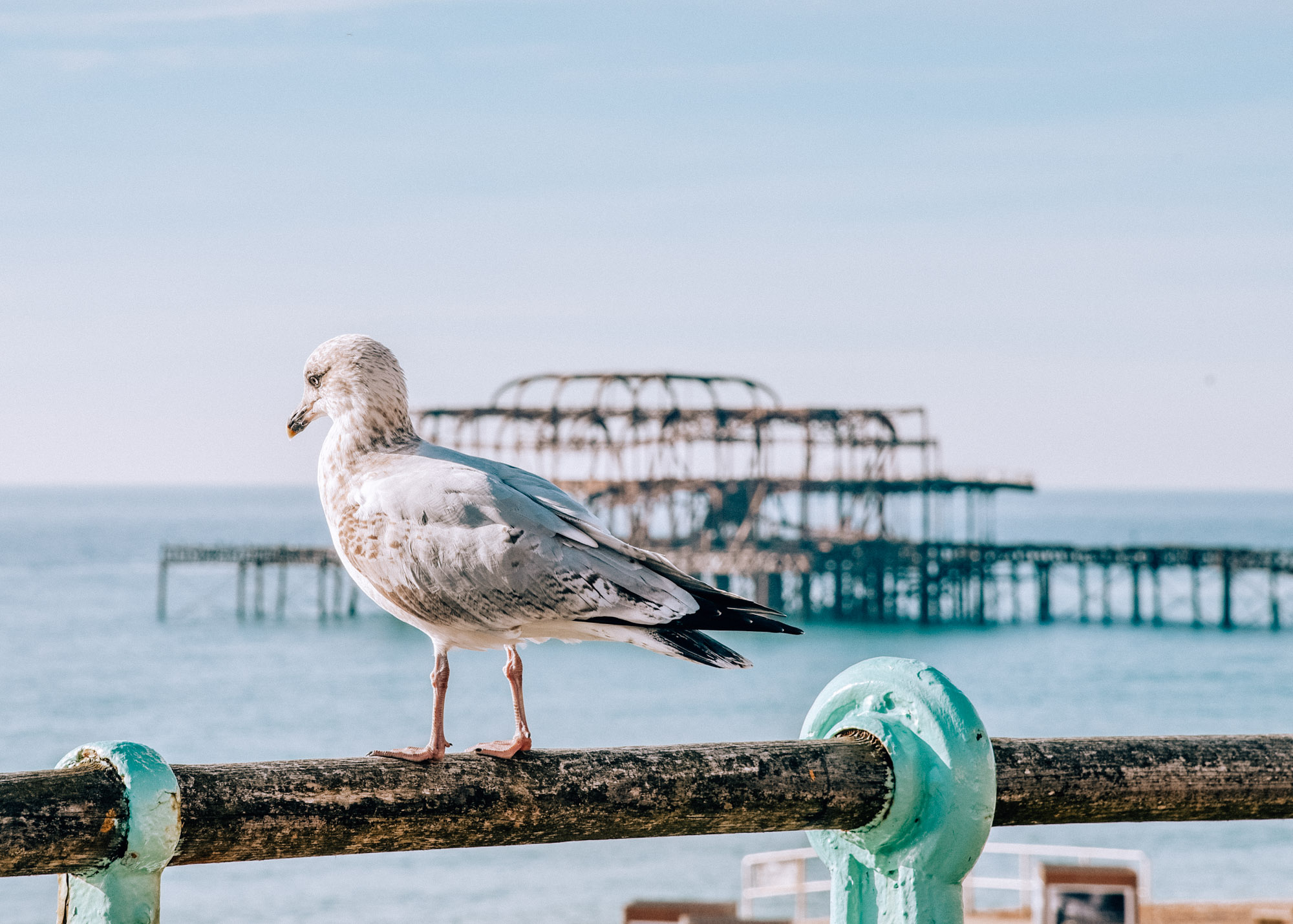 A walk round Brighton, England 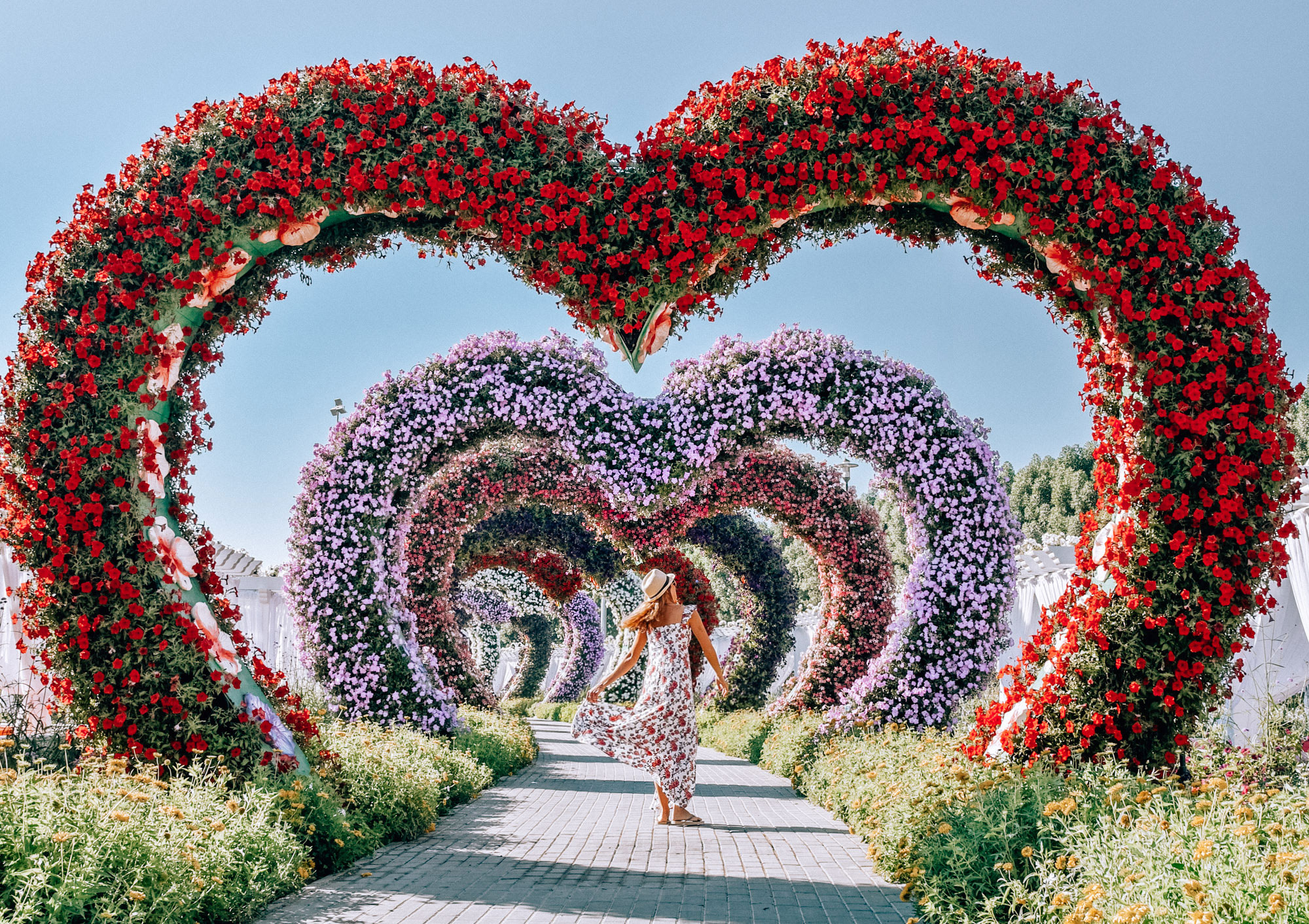