A couple of weeks ago an email landed in my inbox inviting me to experience Kings Day with Ketel One. For those that don’t know – Kings Day (formally known as Koninginnedag/Queens Day up until 2013, when Queen Beatrix abdicated and was succeeded by her son Willem-Alexander) is the Kings Birthday celebrations and the biggest party in the Dutch calendar!  I jumped at the chance to attend such a cool campaign, although i’ve celebrated Queens Day in the past this would be my first Kings Day. It was such a fun couple of days exploring Holland, meeting lovely people, eating delicious food and of course drinking great vodka… 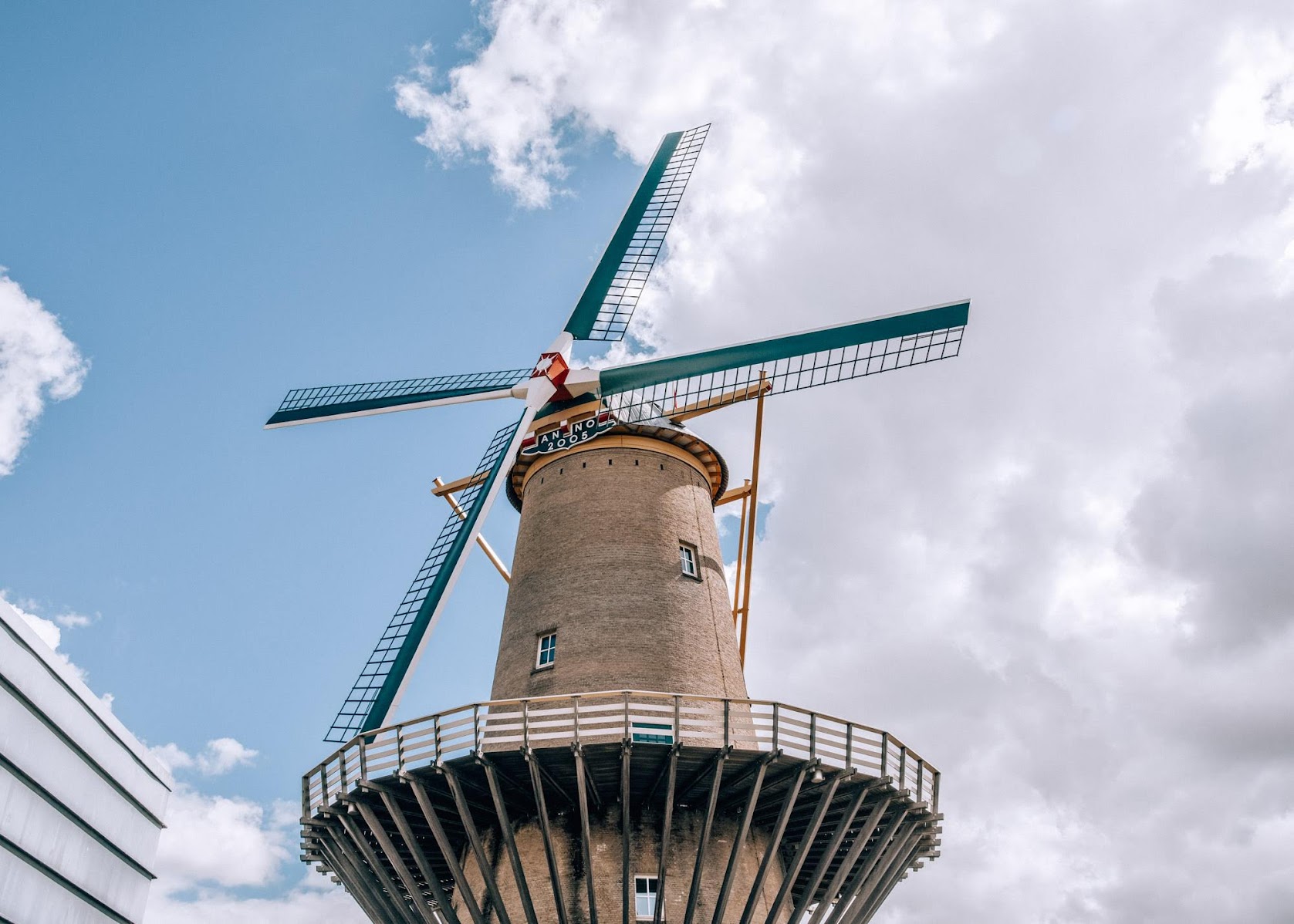 It all started with a tour of the famous  Nolet Ketel One distillery in Schiedam, an area of The Netherlands not far from Rotterdam. We were warmly welcomed by Carl Nolet Sr. who gave us an introduction to Ketel One and told us a bit of their family history and what the 325 year old family brand was all about. After the welcome we sat down to enjoy a delicious 7 course lunch where we got to chit chat and get to know the other people I would be spending the next 3 days with. 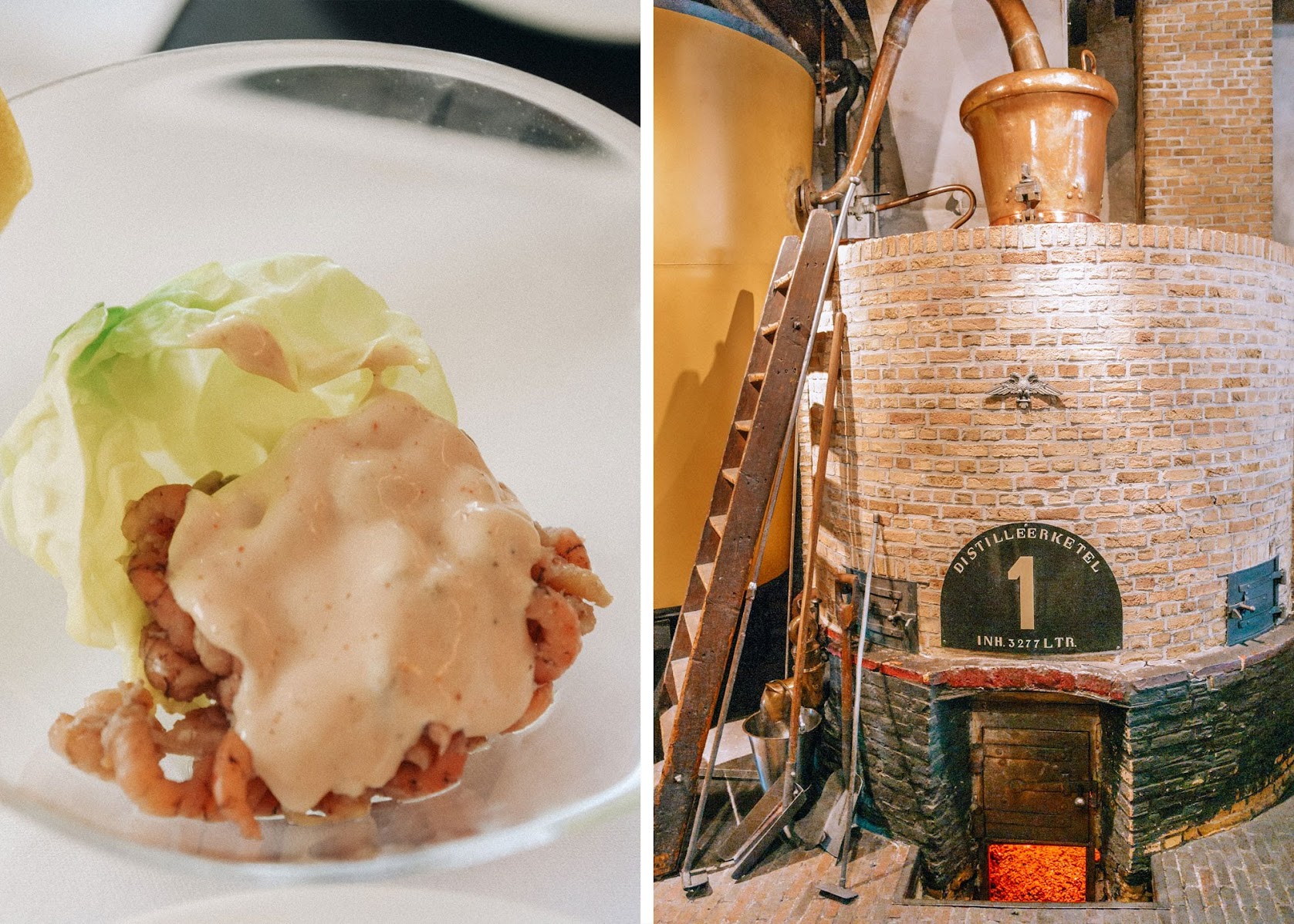 We continued the tour afterwards by learning all about the distillation process of the famous Ketel One Vodka before having our own tasting session which was really interesting (i’m no expert but even I could taste the difference with the Ketel One quality and how smooth it was compared to other brands!) 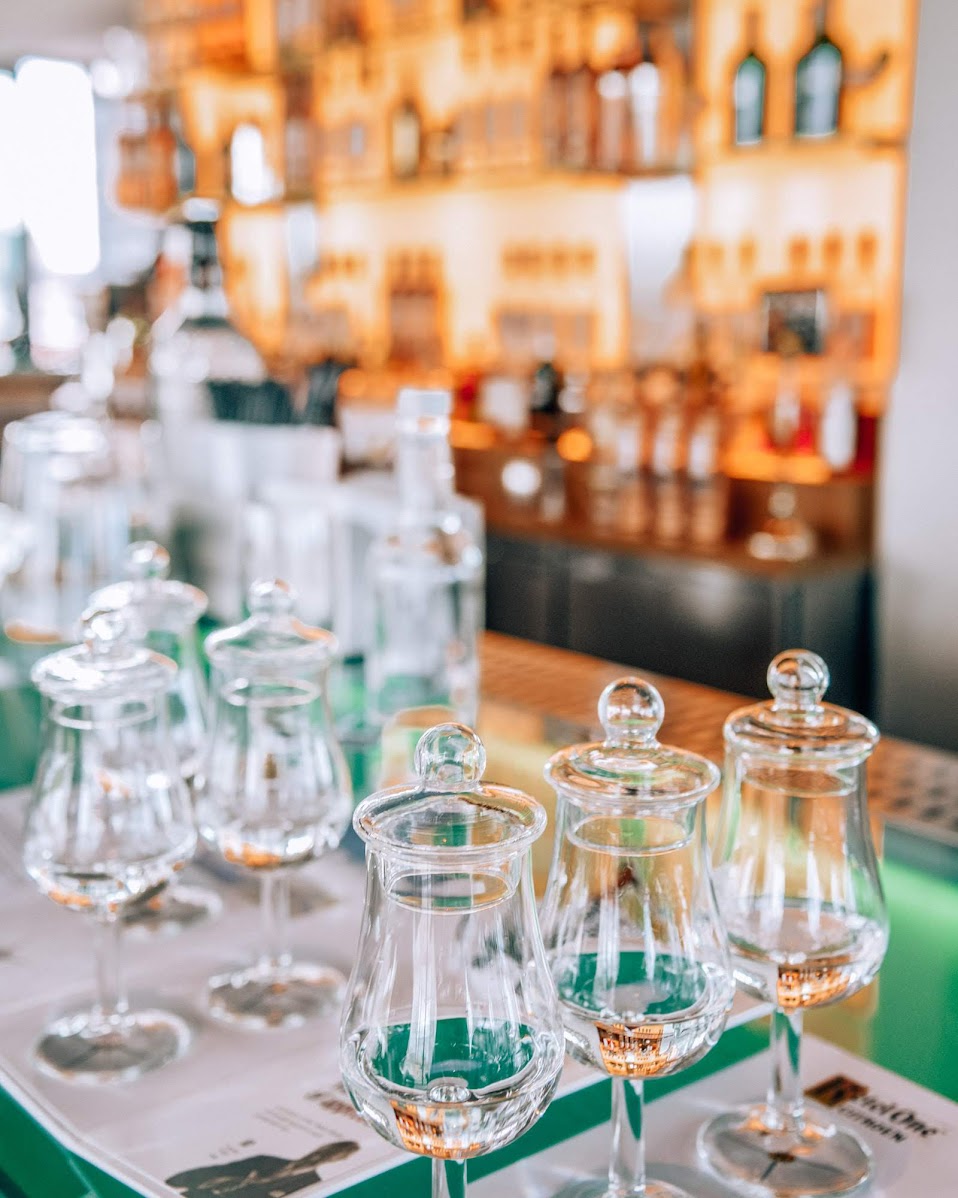 Ketel One Huis
After our distillery visit we drove to Amsterdam where Ketel One had transformed an offshore platform which is usually REM Eiland restaurant (formally a pirate radio station located in the North Sea) into a really cool pop up residence for us. 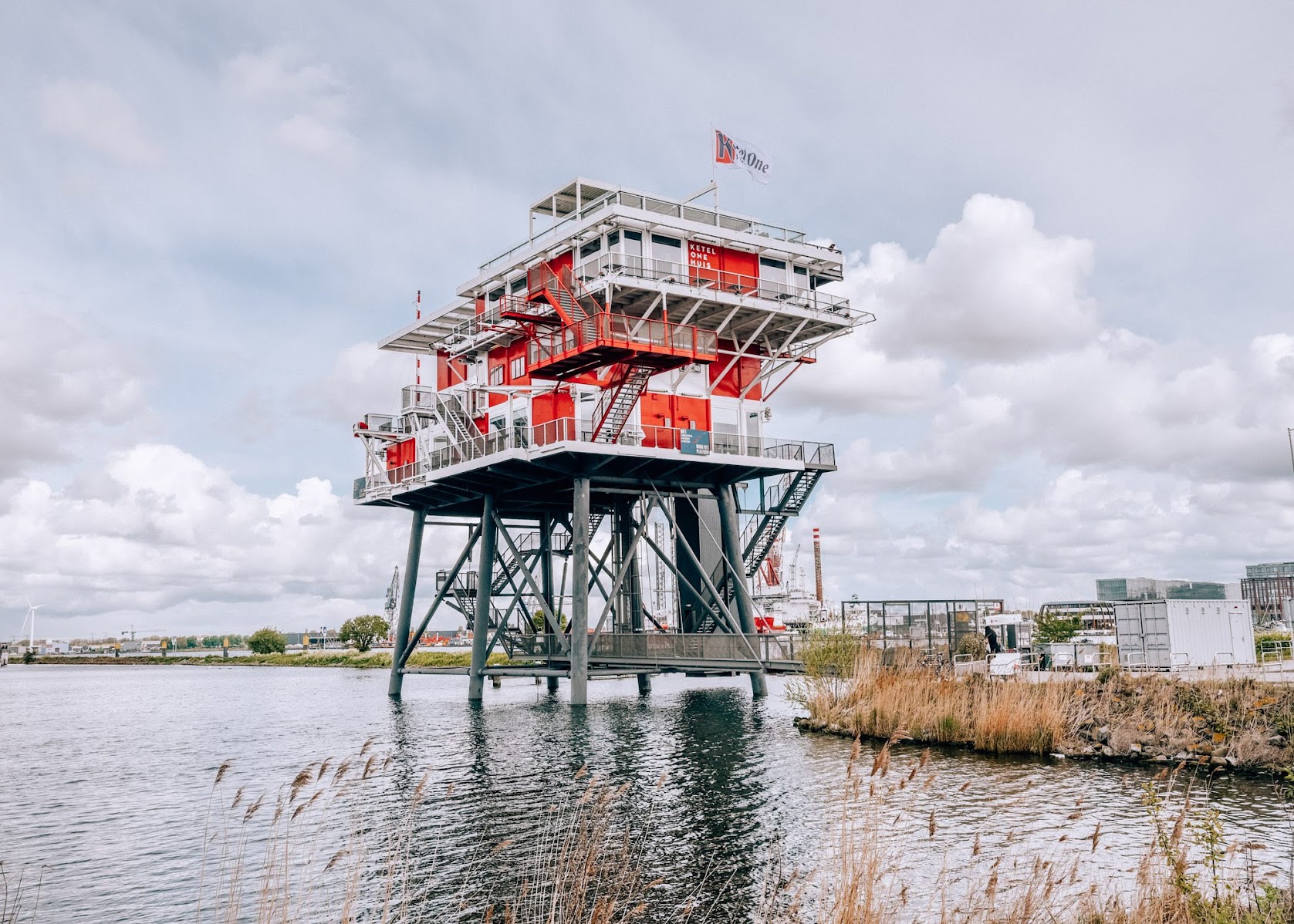 They had split the upstairs restaurant into a sitting room area and curtained off sleeping spaces & thought of everything from extension leads to dressing gowns to stroop waffles and earplugs. 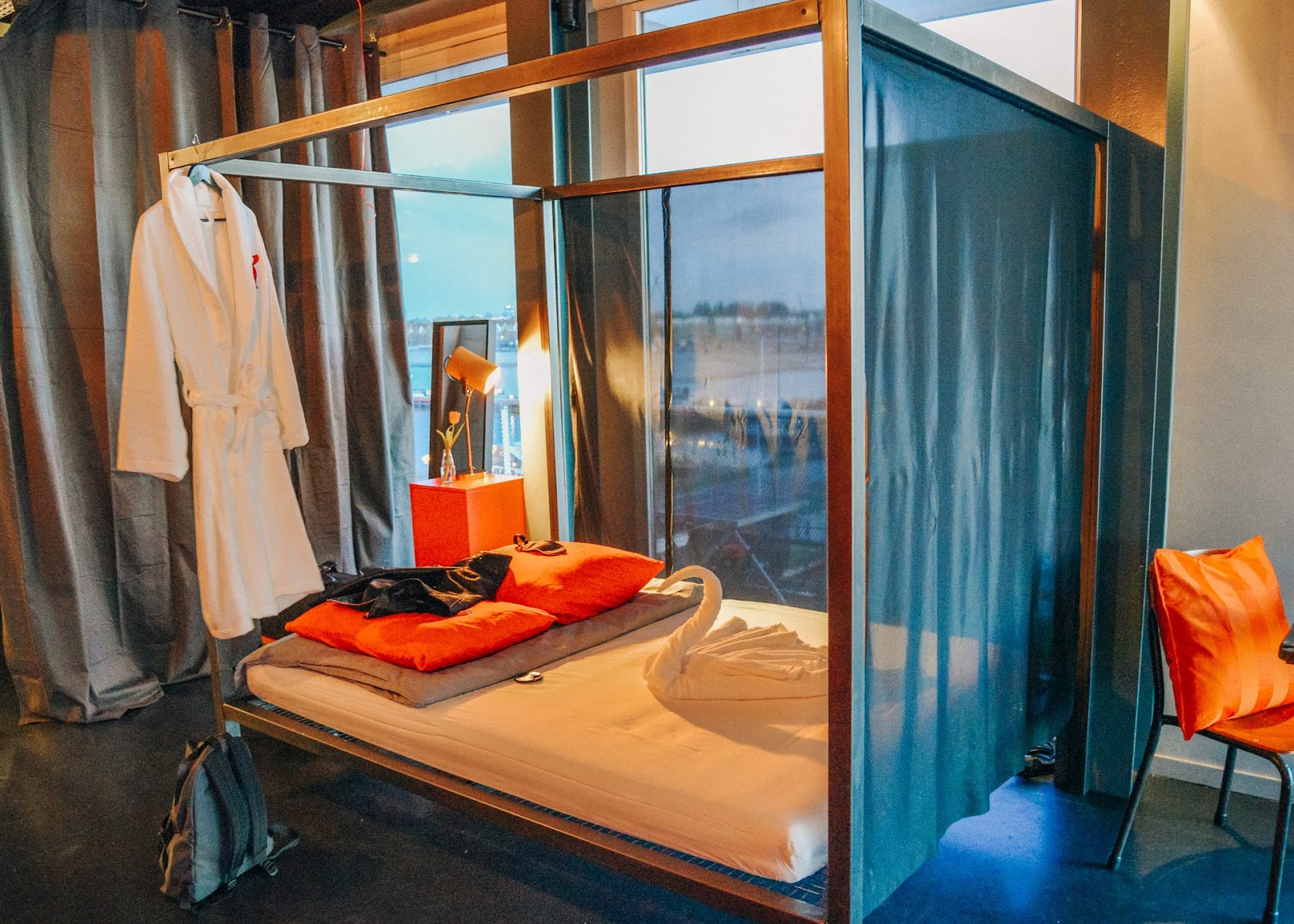 Downstairs at the Ketel One Huis is where we had our own personal bar with a barman on hand and a dining table where we ate some seriously amazing food! I especially loved waking up to such a delicious breakfast spread of smoked salmon, ham, eggs, cheese, waffles, fresh bread, orange juice and of course in true Dutch style – Hagelslag 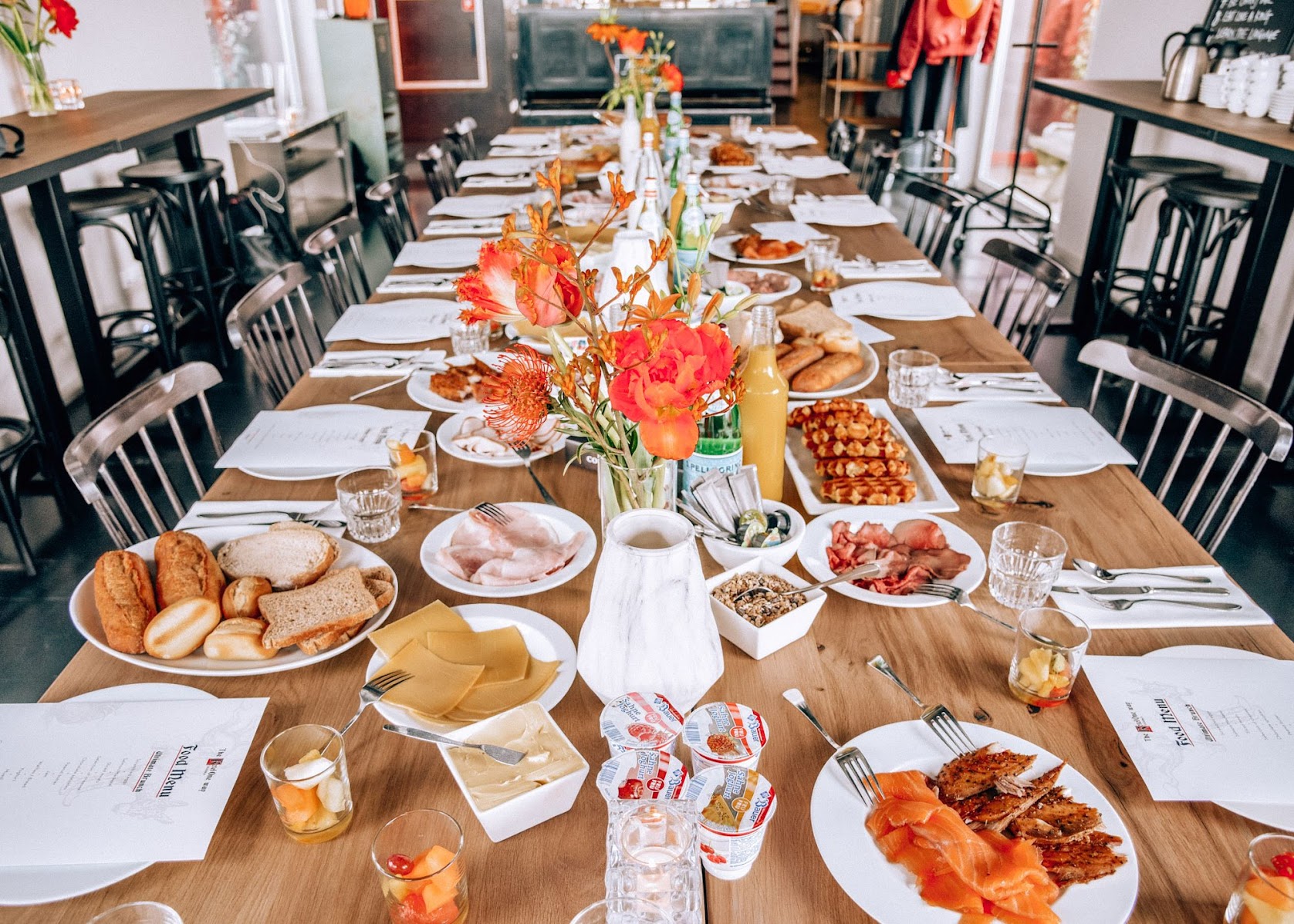 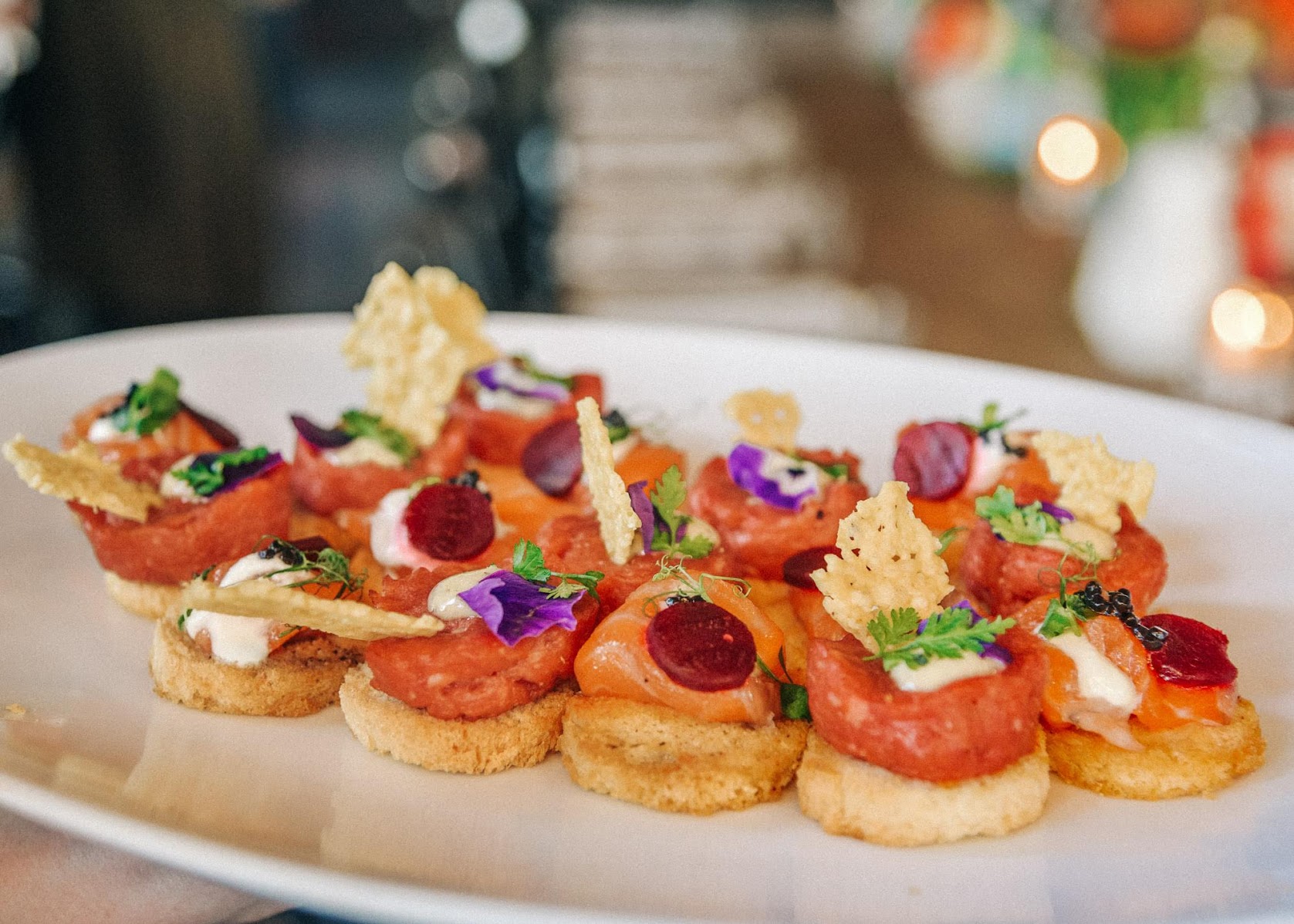 Kings Day with Ketel One
Kings day was so fun! After breakfast we all got dressed up in orange and headed over the road where we jumped on our own private canal boat. 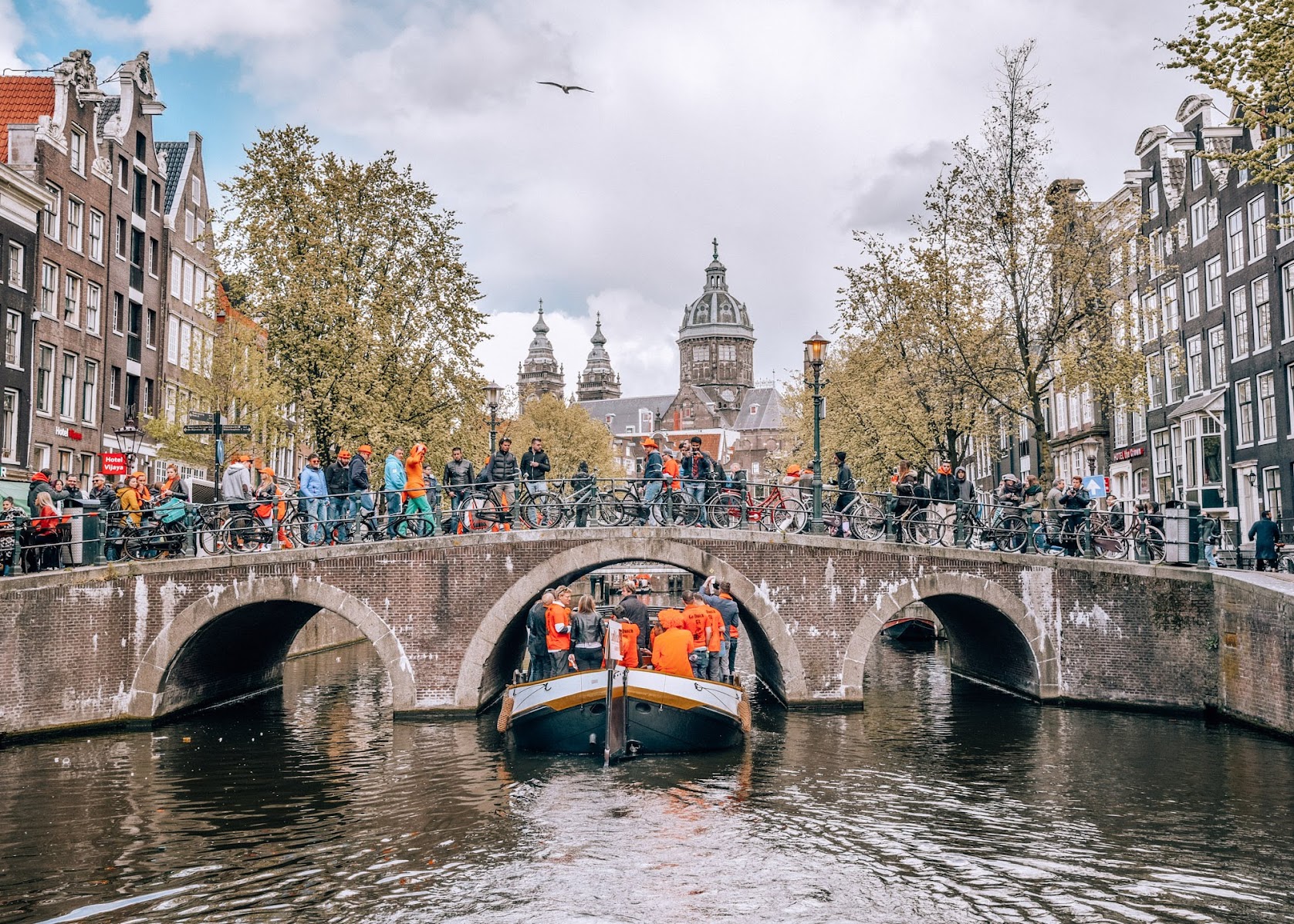 The next 4 hours were spent sailing around the center of Amsterdam soaking up the atmosphere with the vodka flowing and tunes pumping. Having grown up in Holland I know Amsterdam pretty well but it was great to experience it from the water. 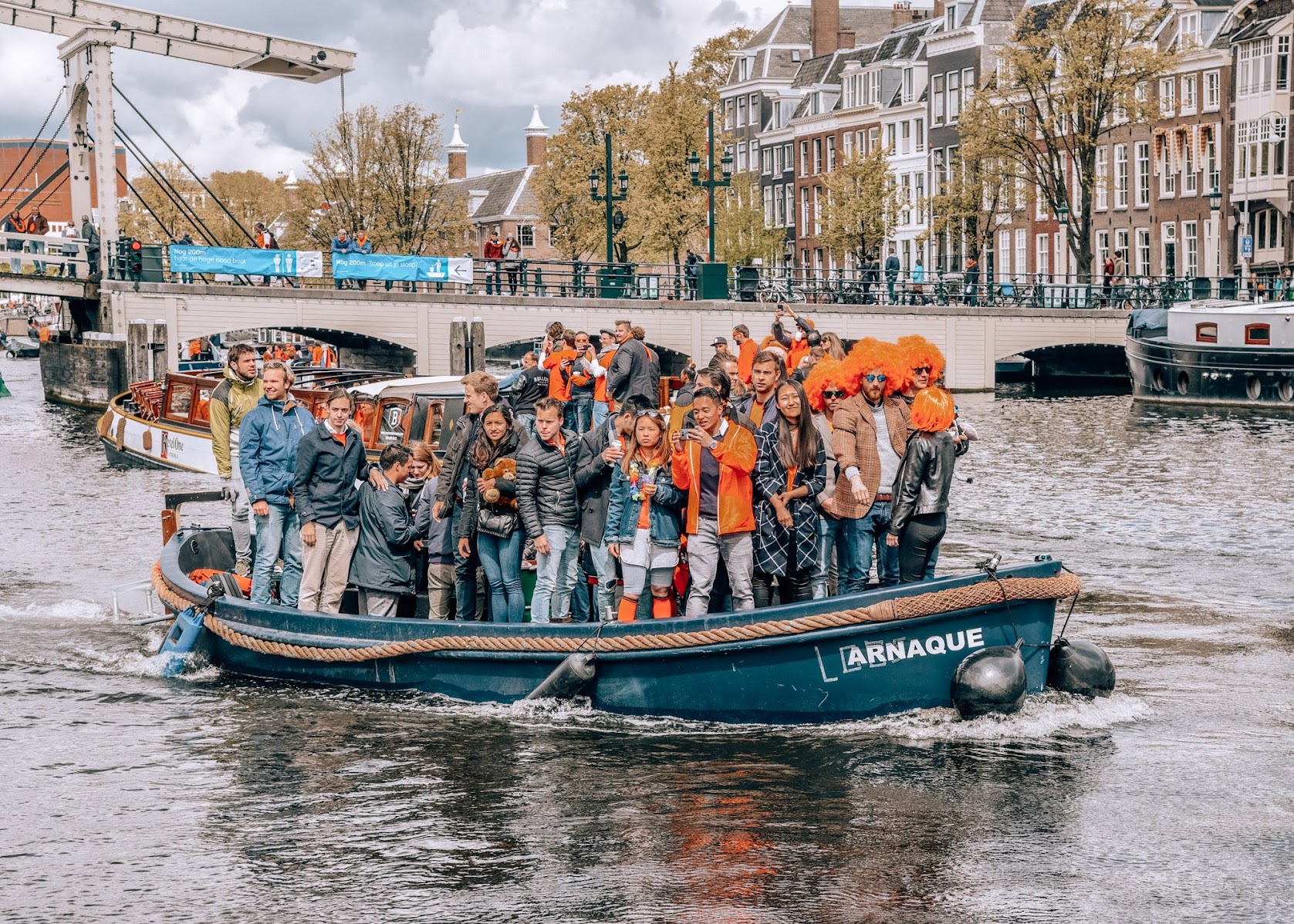 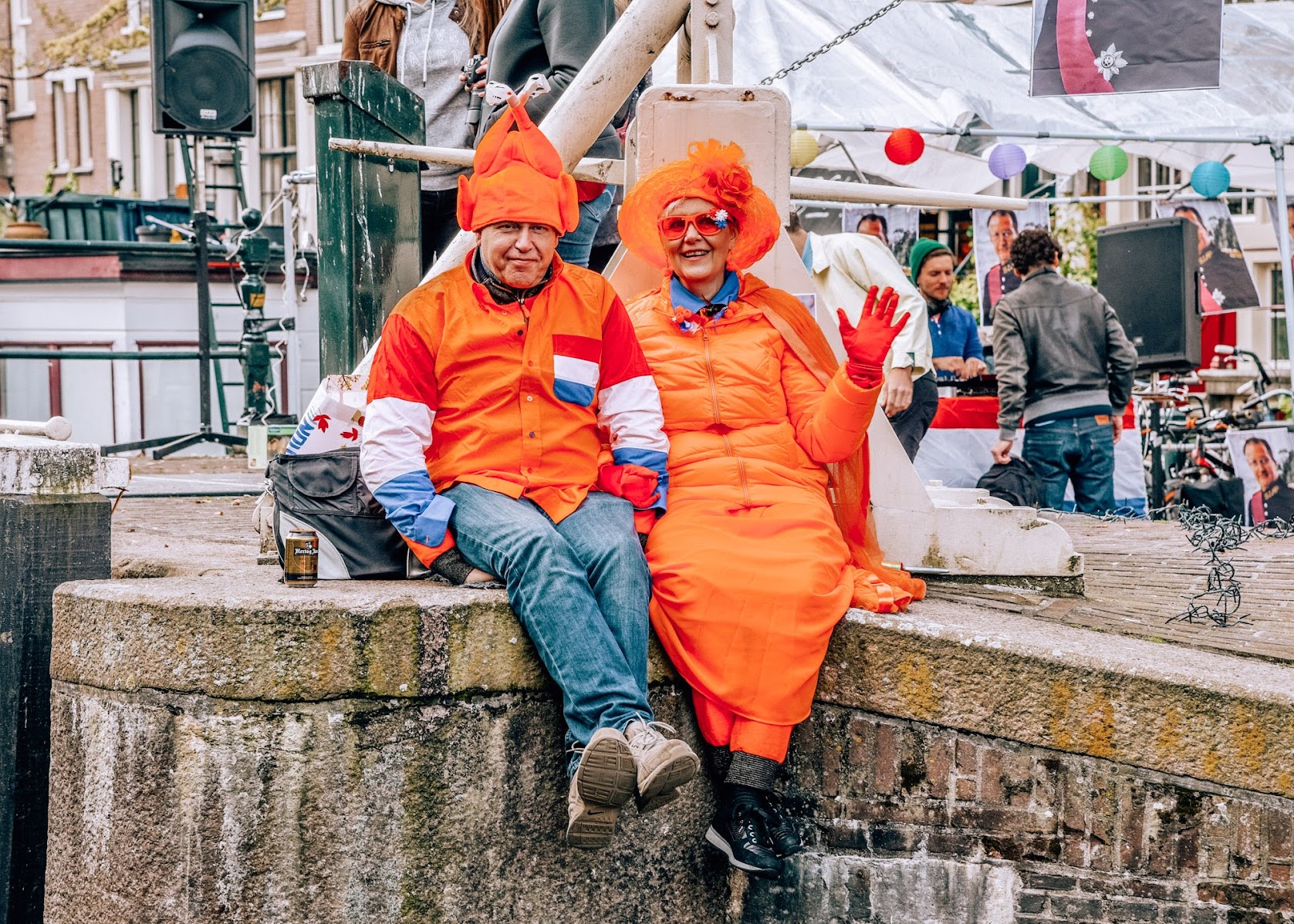 We were so lucky with the weather and I didn’t have to use my umbrella once! (which was a shame as it was a bright orange one!) 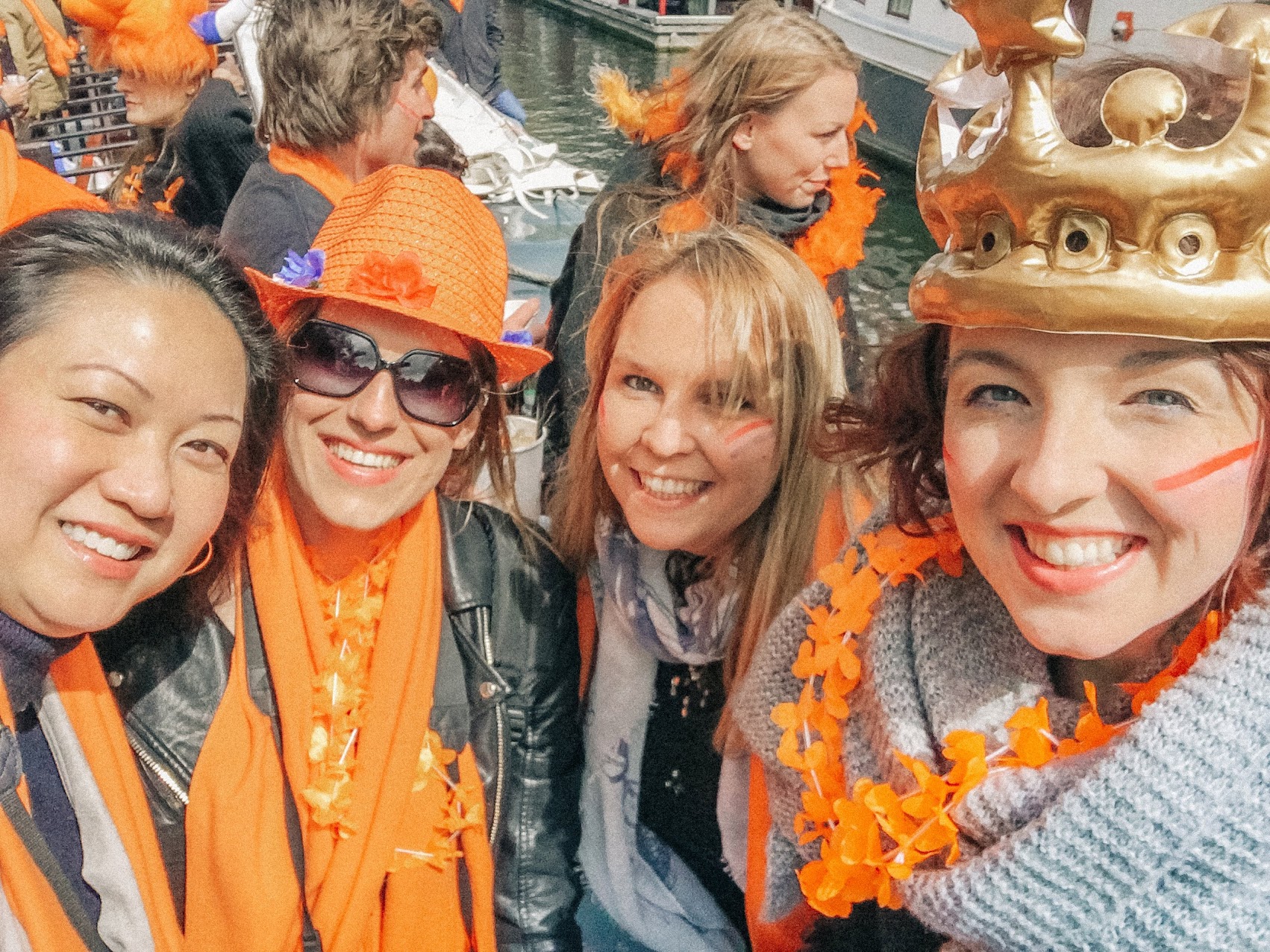 Our final morning we spent playing ultimate tourists in Holland and went to a pannenkoekenhuis to eat pancakes for breakfast! Dutch pancakes really are the best and they have some crazy toppings like cheese and pineapple. Unfortunately i’m not very adventurous in my pancake choice and always opt for the plain with sugar and lemon. After breakfast we had some spare time at Zaanse Schans which is home to cute historic houses,  famous windmills (and 100s of other tourist haha)… 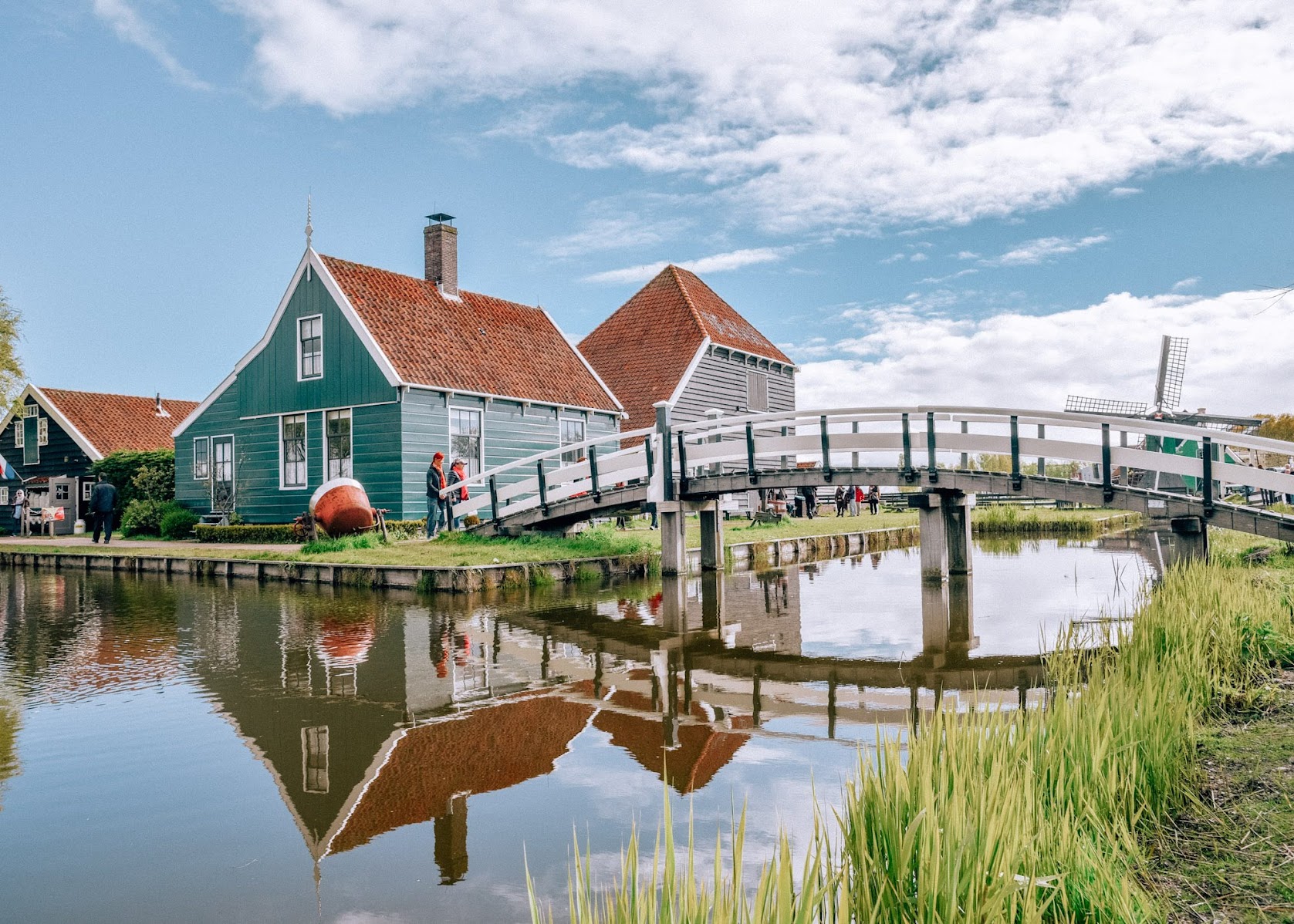 It was such a fun couple of days that passed by way too quickly! Big thanks to Ketel One for making my first Kings Day a great one! 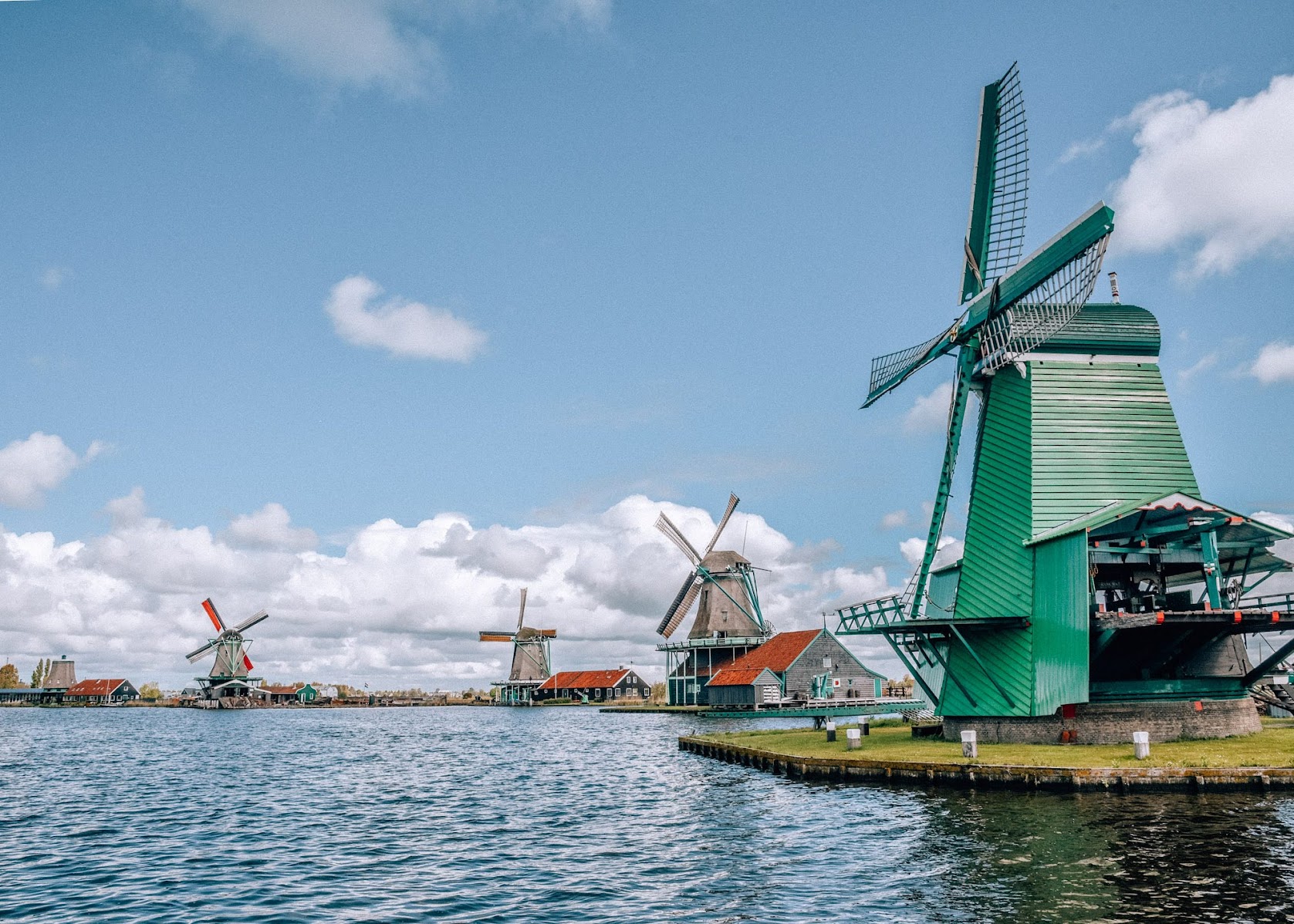 My week in pictures