Last week we flew to France and visited 3 beautiful places: Cannes, Nice and Paris. Whilst we were there we stayed at 3 different Hyatt hotels – Hotel Martinez in Cannes, Hyatt Madeleine in Paris and Hyatt Regency Palais de la Méditerranée in Nice.

Lets talk about Nice. Located on the French Riviera at the foot of the Alps between Cannes and Monaco is where you’ll find the cute and colourful town of Nice (pronounced niece) Although it’s not actually a town…it’s a city and France’s 5th largest one at that. Nice was named after Nike, the Greek goddess of victory, by the Greeks who founded the city around 350 BC. 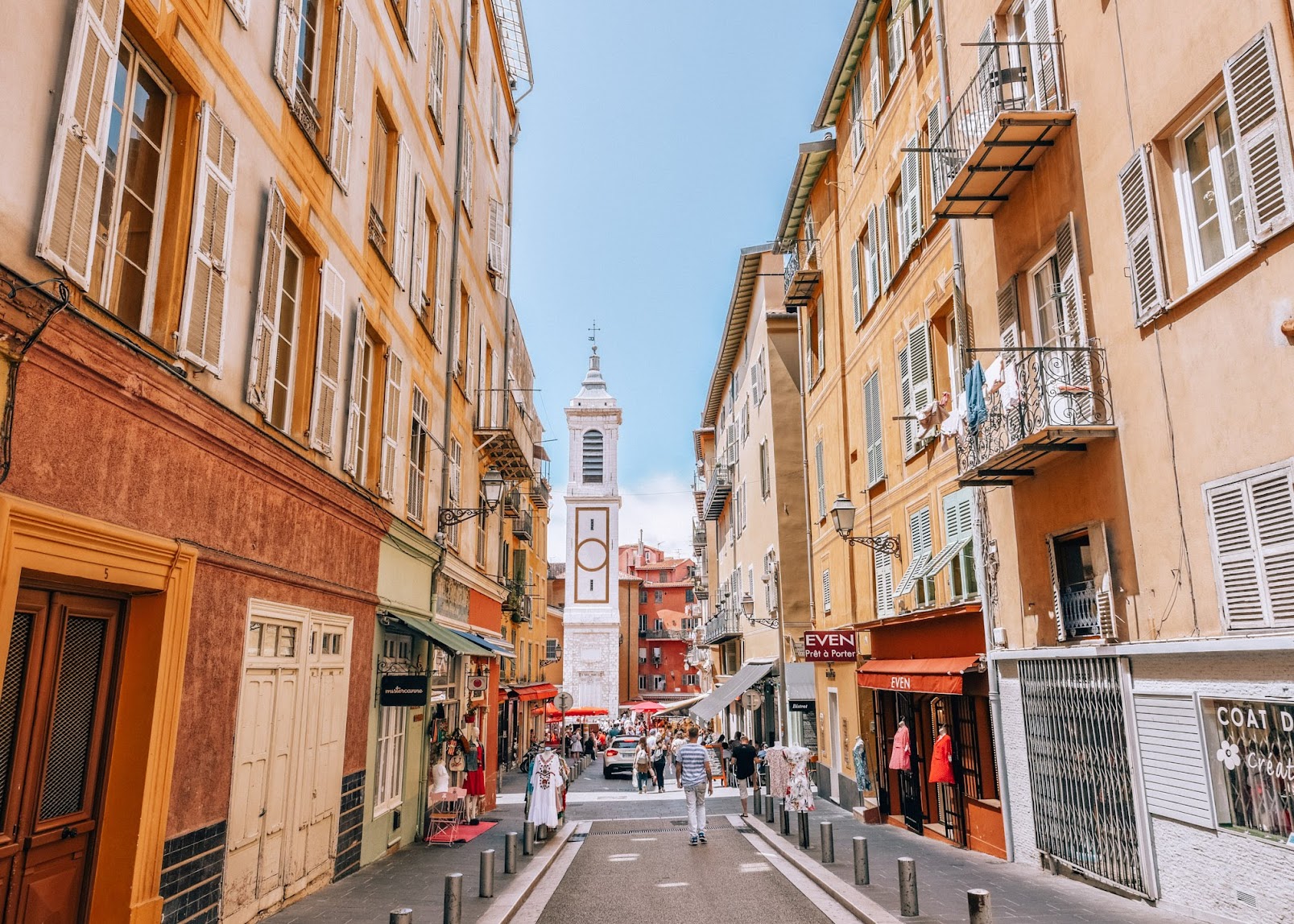 Nice is now one of the most popular destinations in France and it’s not hard to see why, with it’s beautiful beach, gorgeous architecture, amazing restaurants and laid back atmosphere – it’s a great place for a holiday.

The old town was my favourite part and we spent hours strolling around the beautiful streets, admiring the colourful buildings and eating ice cream from Fenocchio’s which I was told was an institution in Nice. 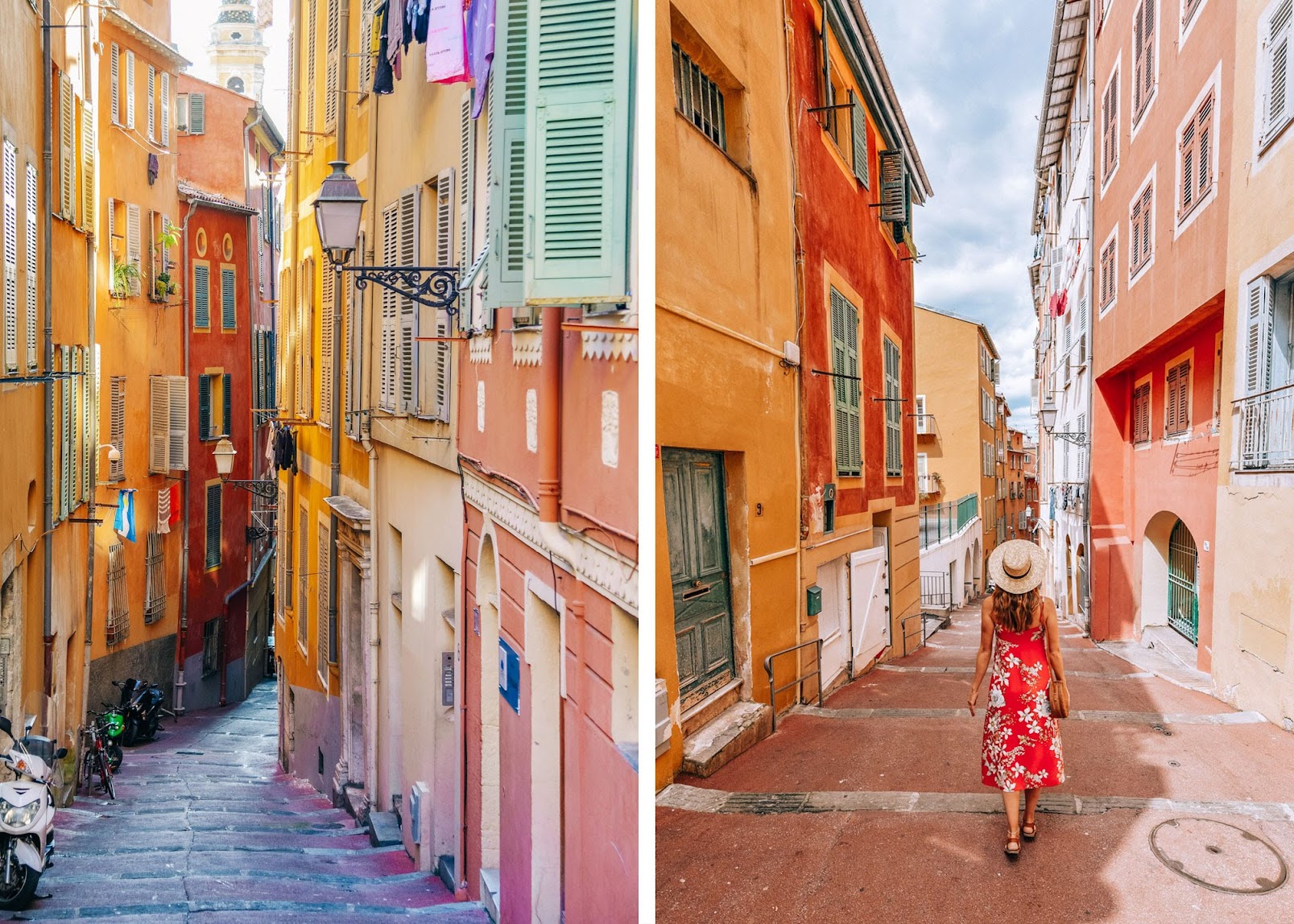 On Mondays there’s a lovely antique market in the old town where you can find antiques, collectibles and fascinating French bric-a-brac, I saw some really interesting things for sale including the most gorgeous pair of vintage Dior shoes.

I would also recommend walking up to Castle Hill which has amazing views of the city and beach below. For 10 euros there is also a wee train that takes you up from the town, but the walk up is enjoyable and isn’t difficult or steep. 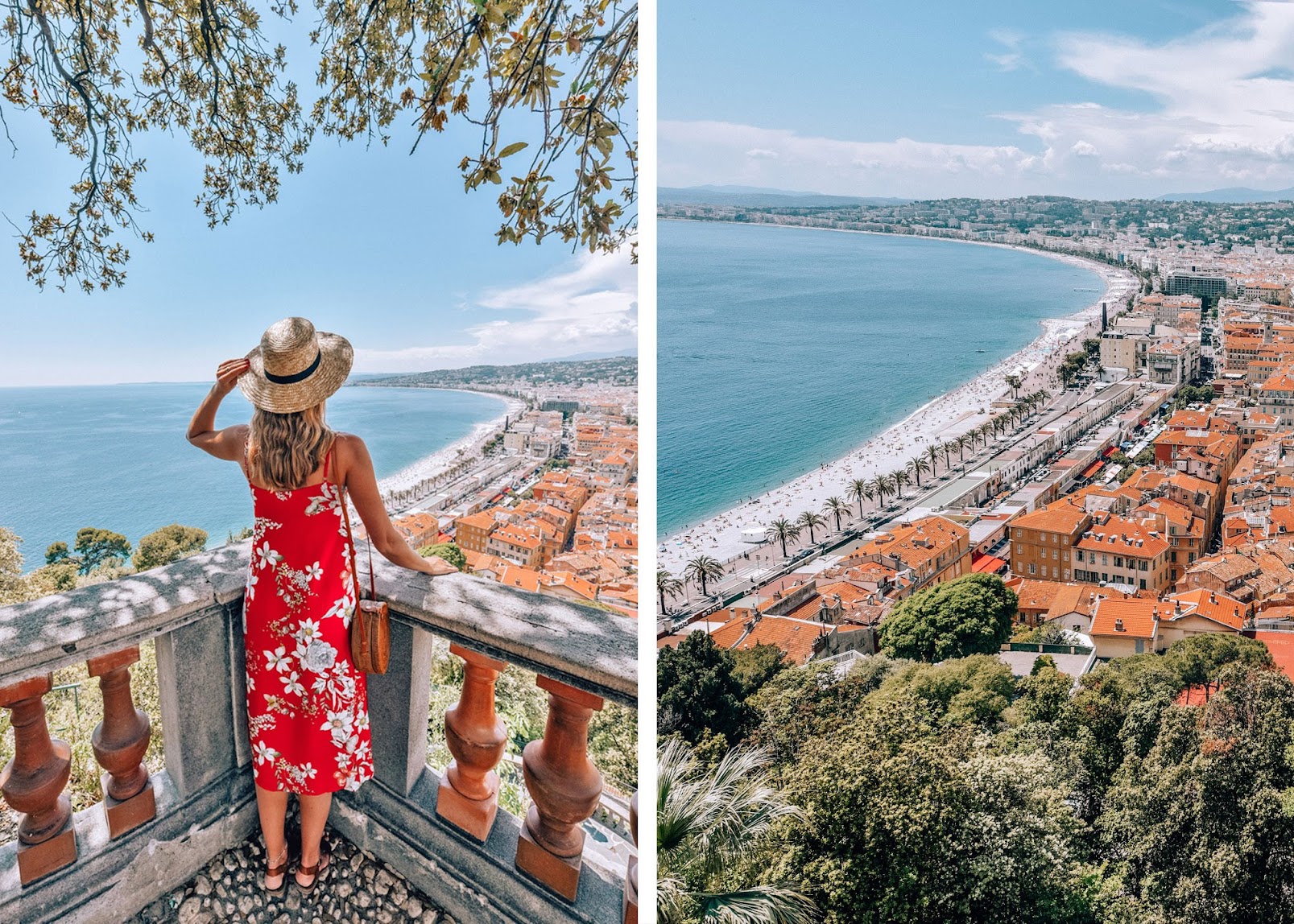 Whilst we were in Nice we stayed at the Hyatt Regency Palais de la Méditerranée. The hotel had a really good location on Promenade des Anglais, right opposite the Mediterranean Sea and just a 10 minute walk from the old town of Nice.

Palais de la Méditerranée, which has 187 rooms, was built in 1929 by architects Charles and Marcel Dalmas and partly rebuilt and modernised in 1990. With it’s art deco facade, the hotel is stunning and looking at it makes you feel like you have stepped back in history. 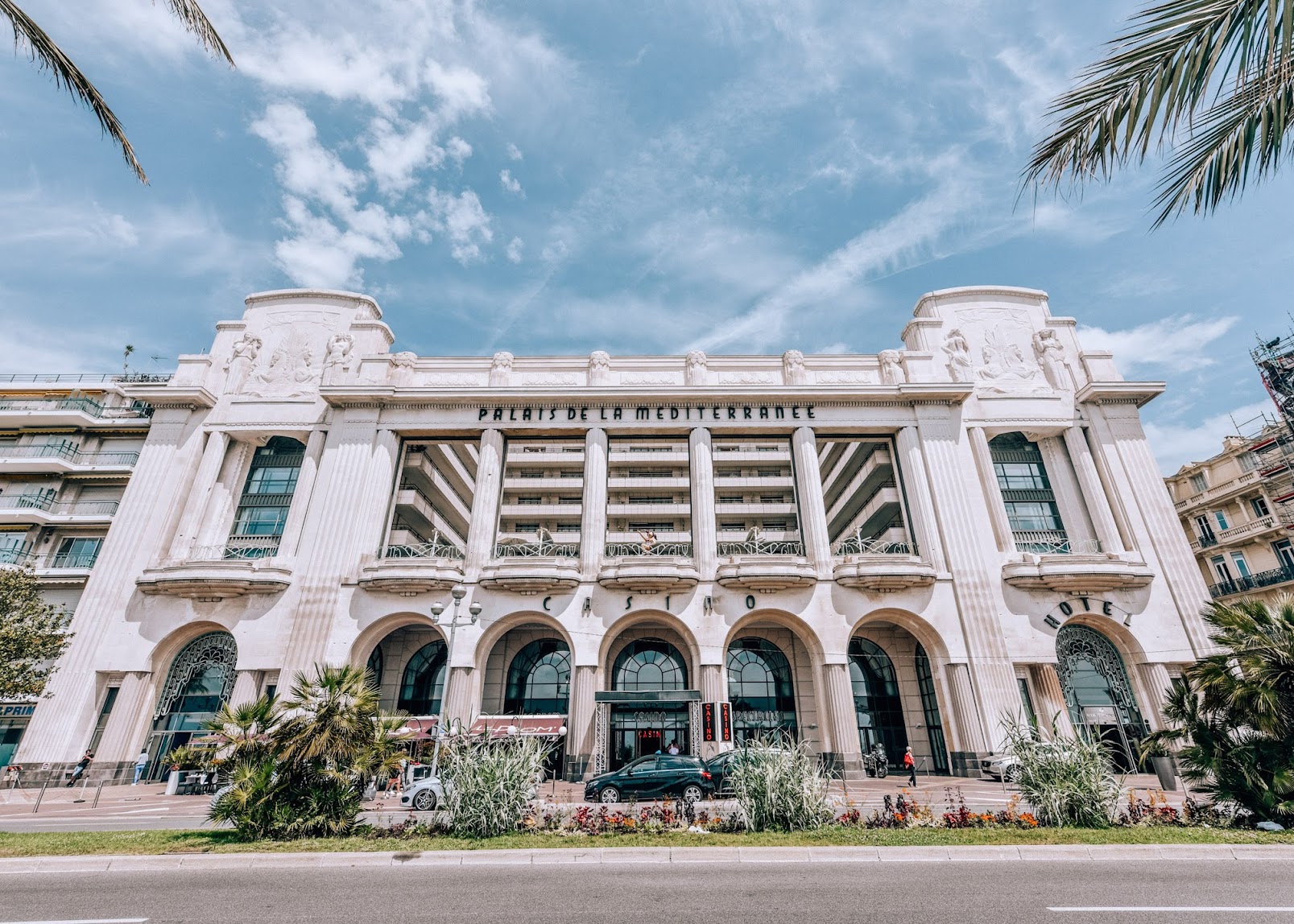 Our room was nice and spacious with a separate bedroom and lounge area. Because of the layout of the hotel, most of the balconies lookout over the courtyard where you’ll find the swimming pool and dining area. It was here we ate breakfast which was a buffet and set us up nicely for our days of exploring Nice. (On our first day there we walked 32,000 steps as there was so much to see)

The hotel has an indoor and outdoor pool, a gym, sauna, Turkish bath and free WiFi. 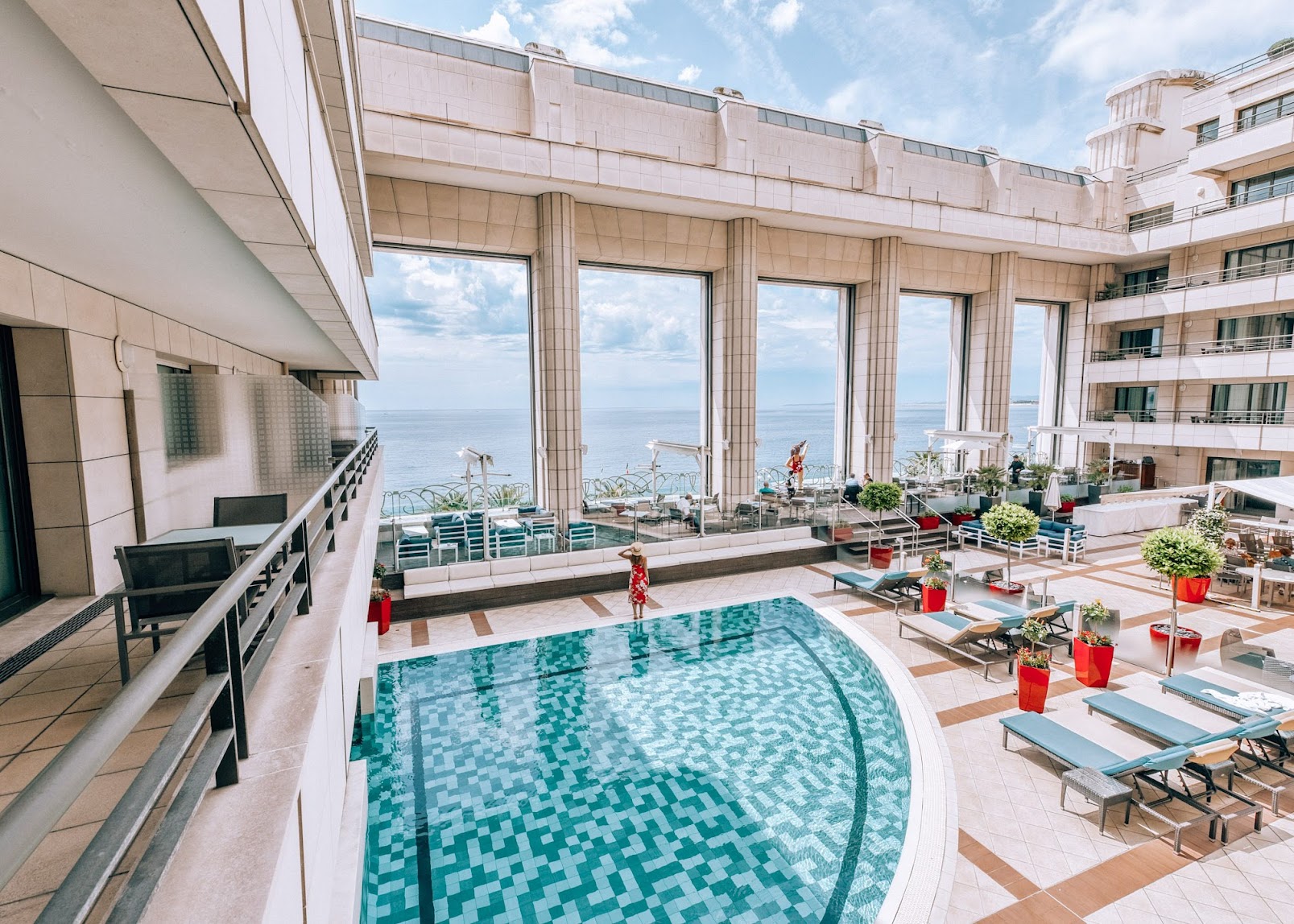 We spent 2 nights in the city and although we got to see a lot of what it had to offer, I would have loved to explore all the nearby places such as Monaco, Menton and Eze.

Thanks for the colourful memories, Nice! 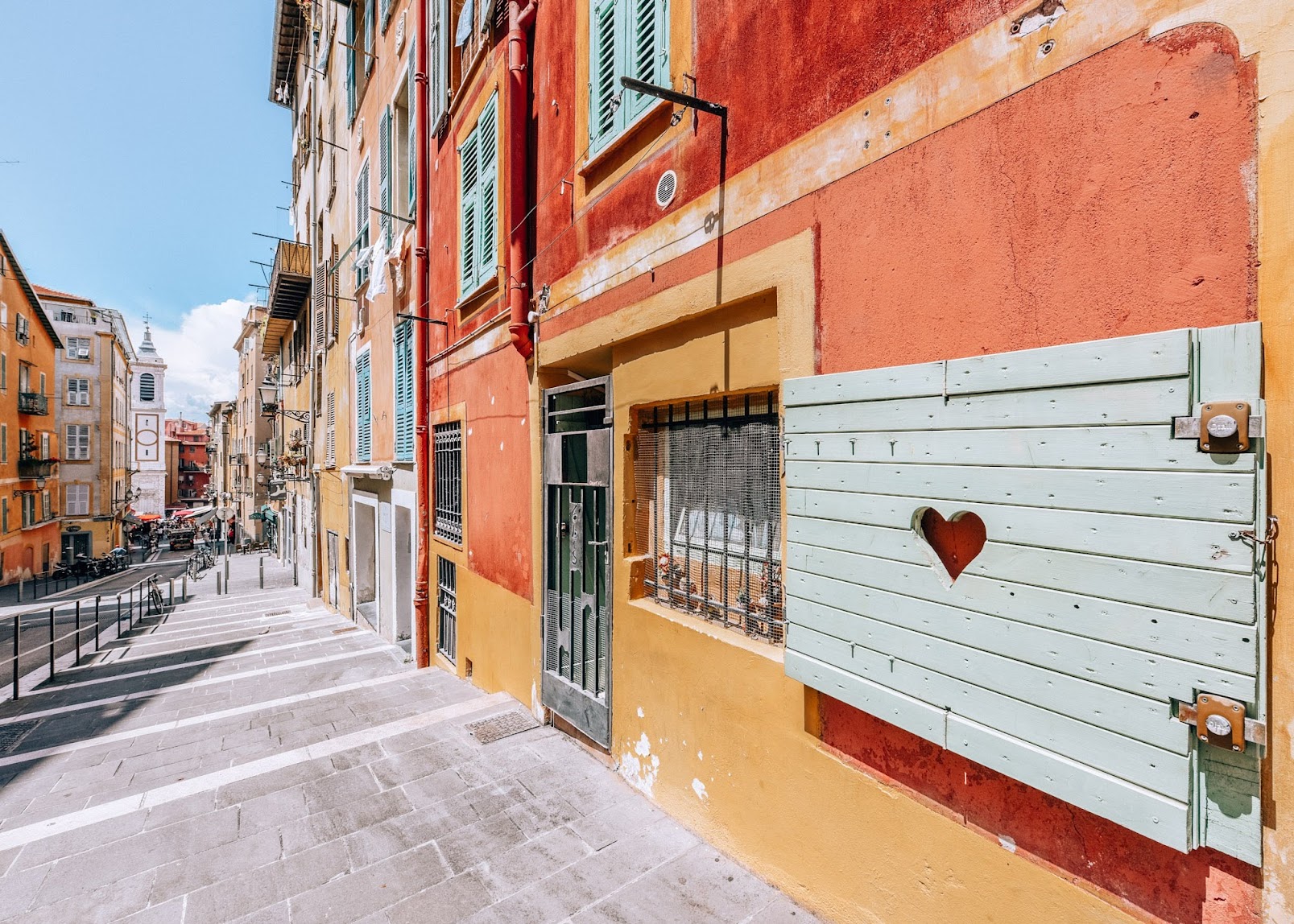 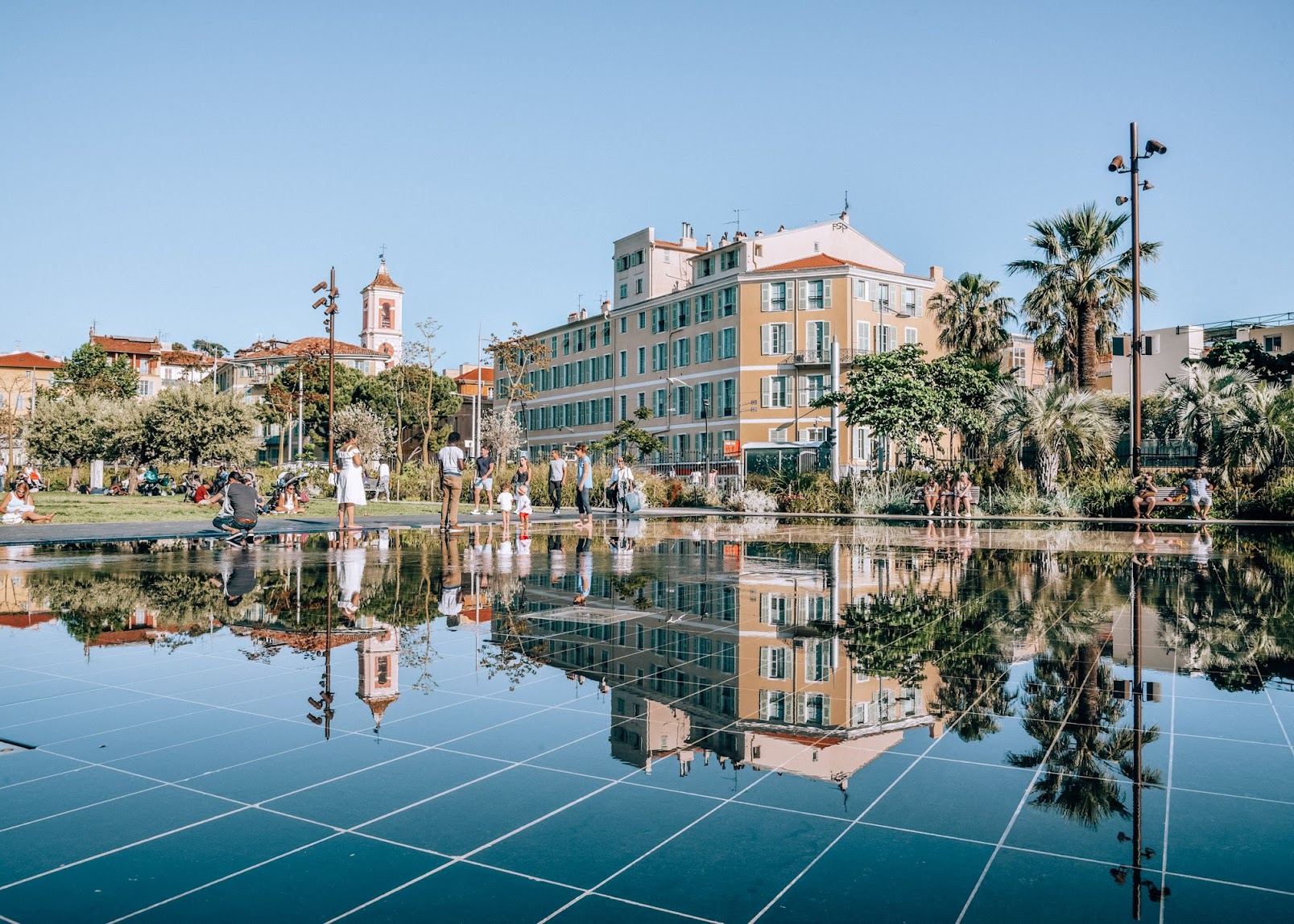 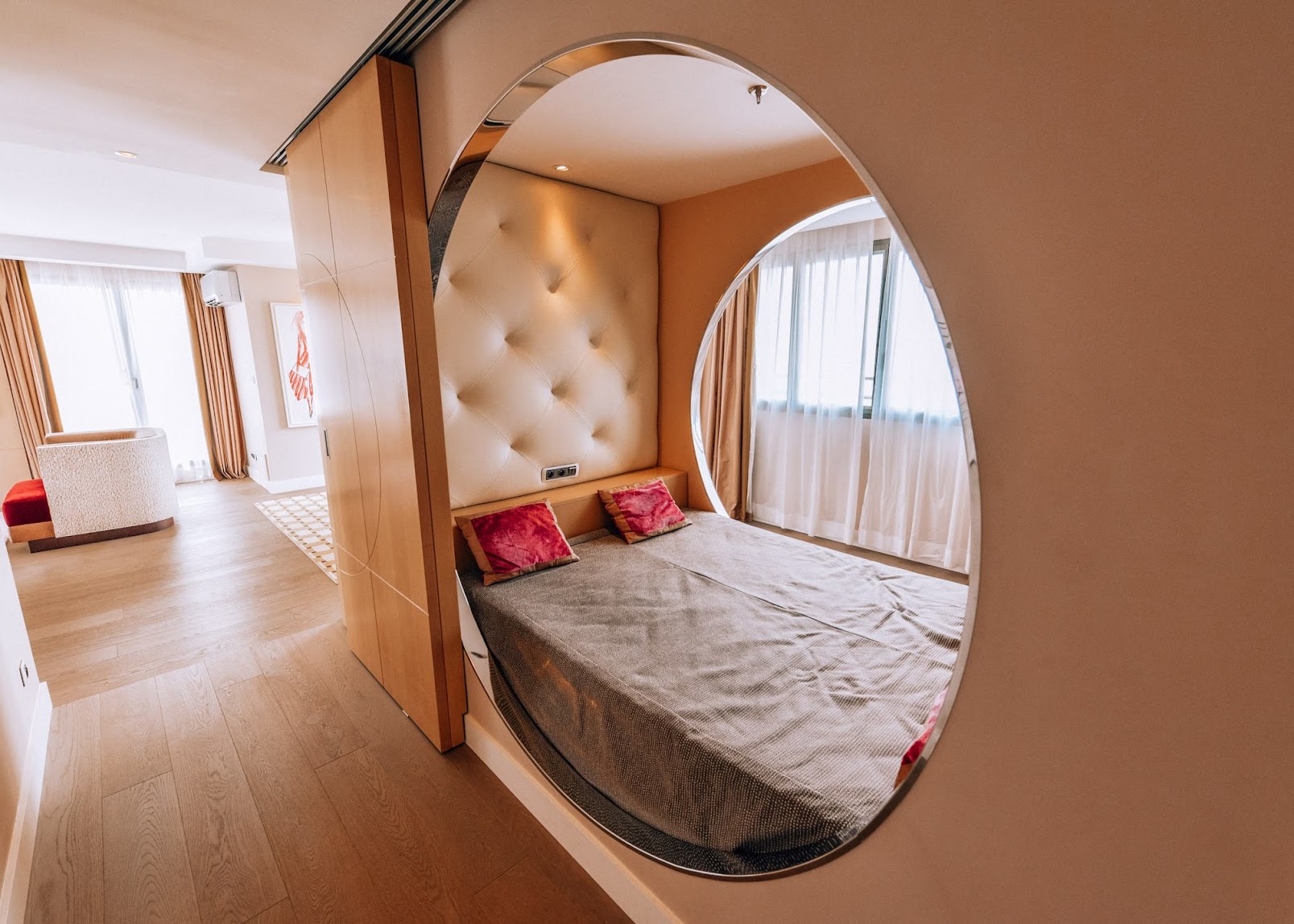 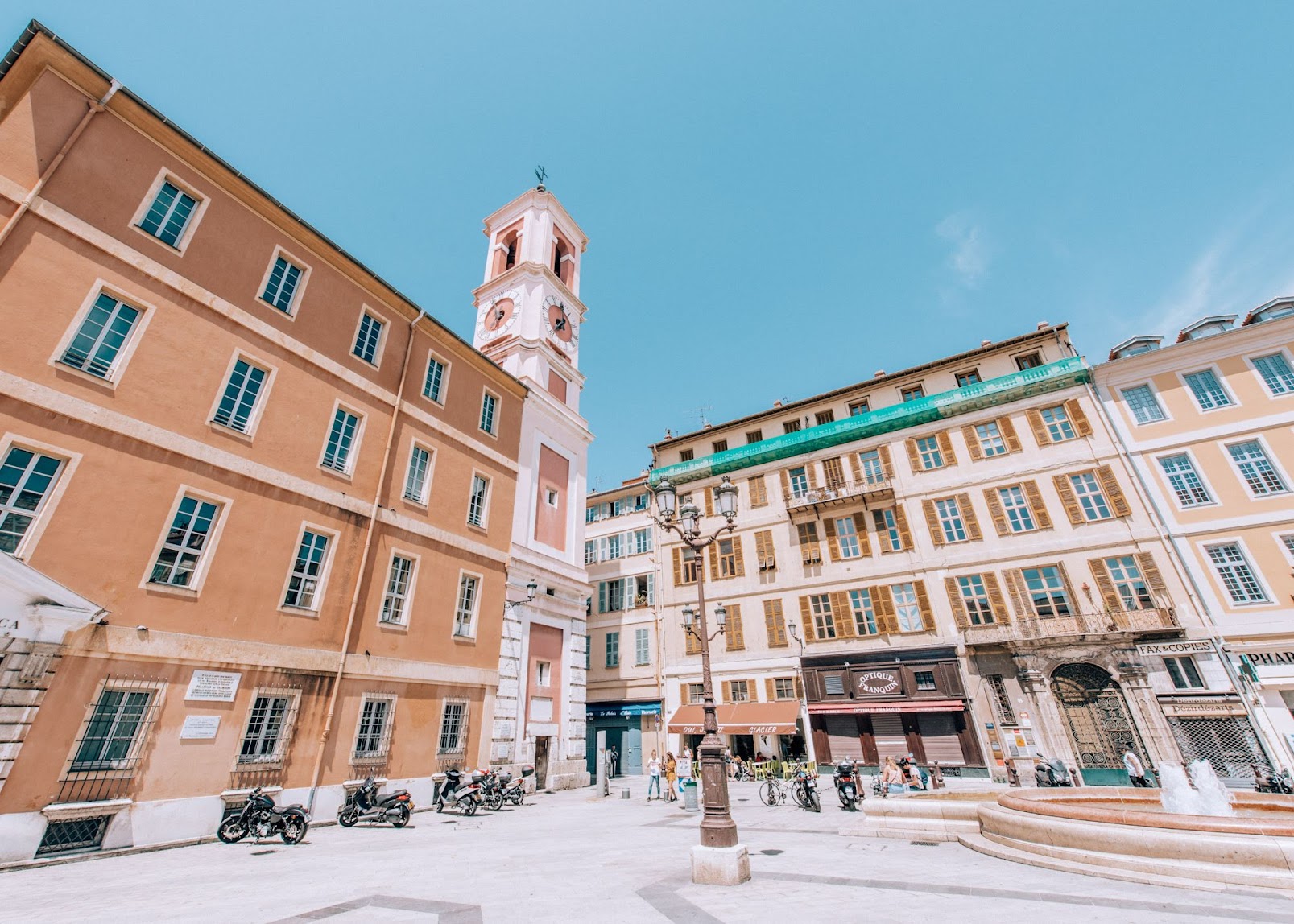 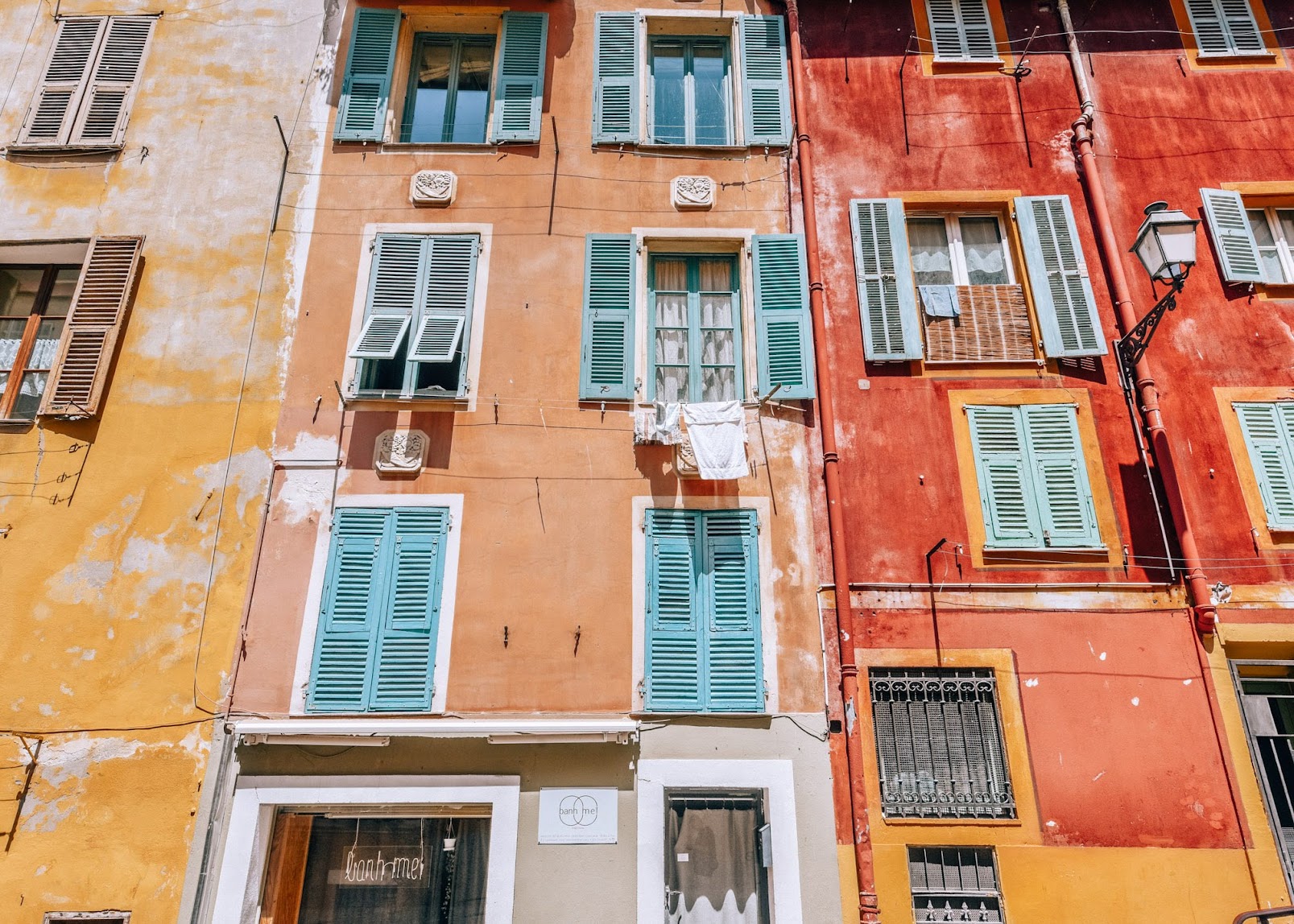 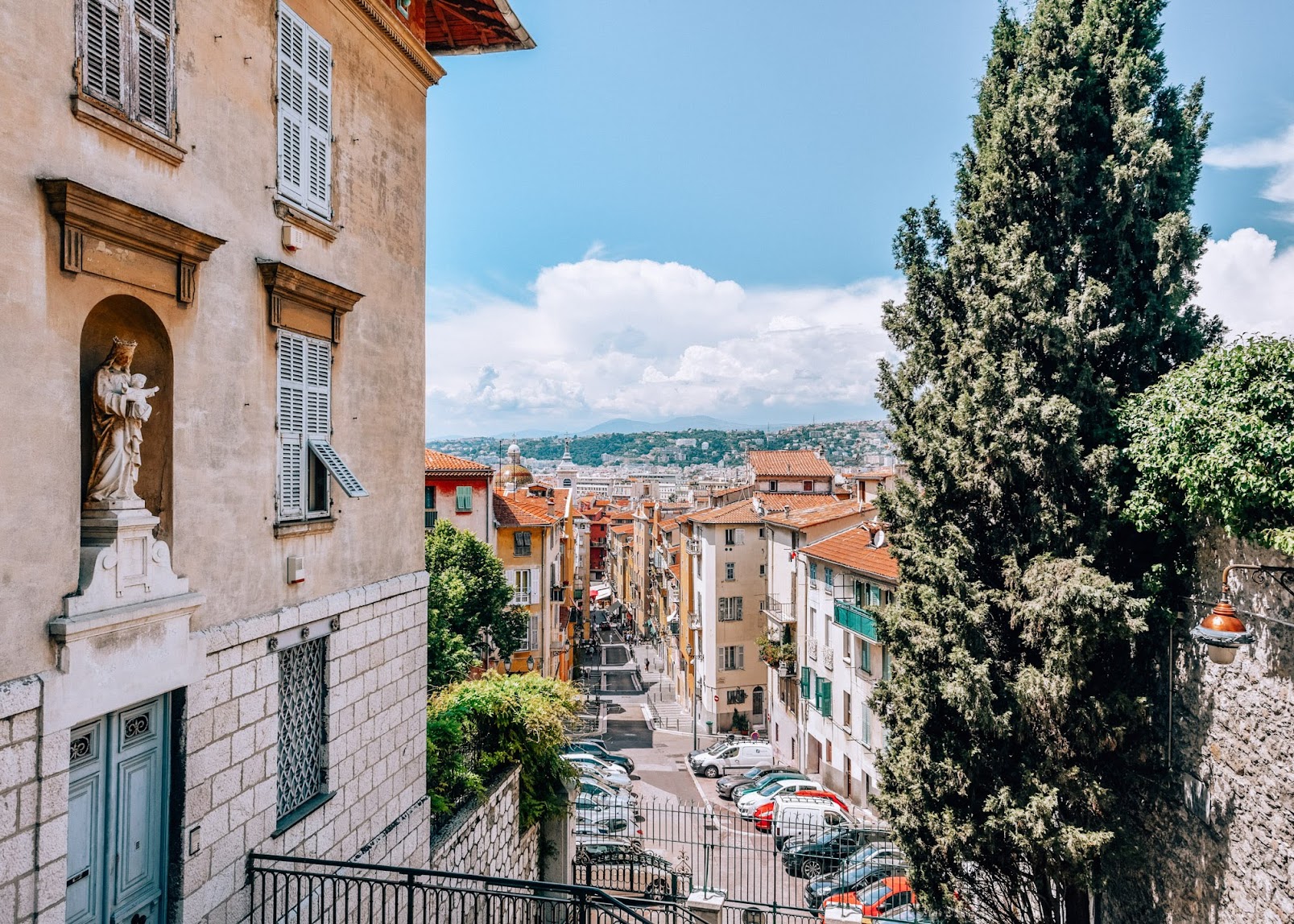 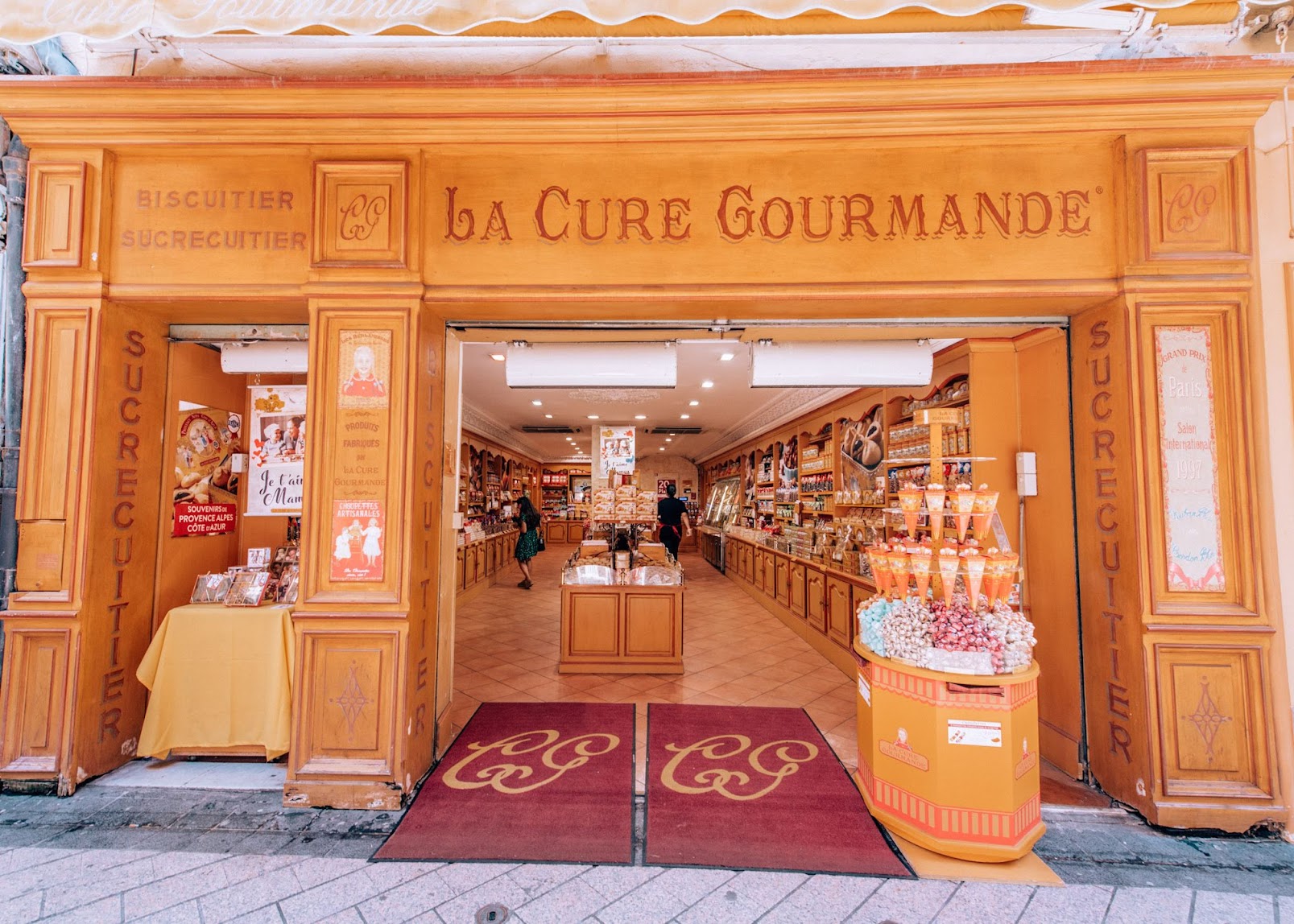 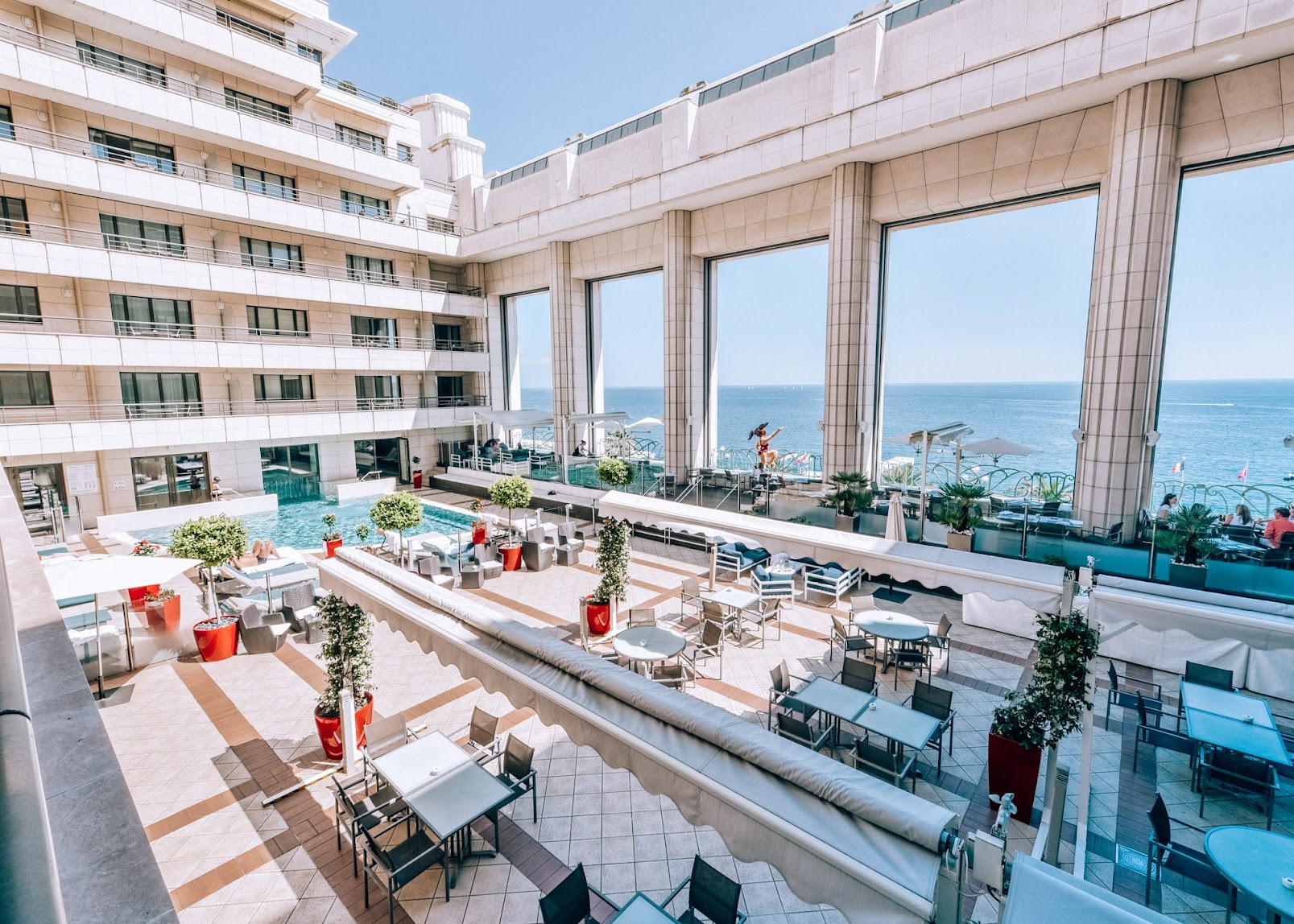 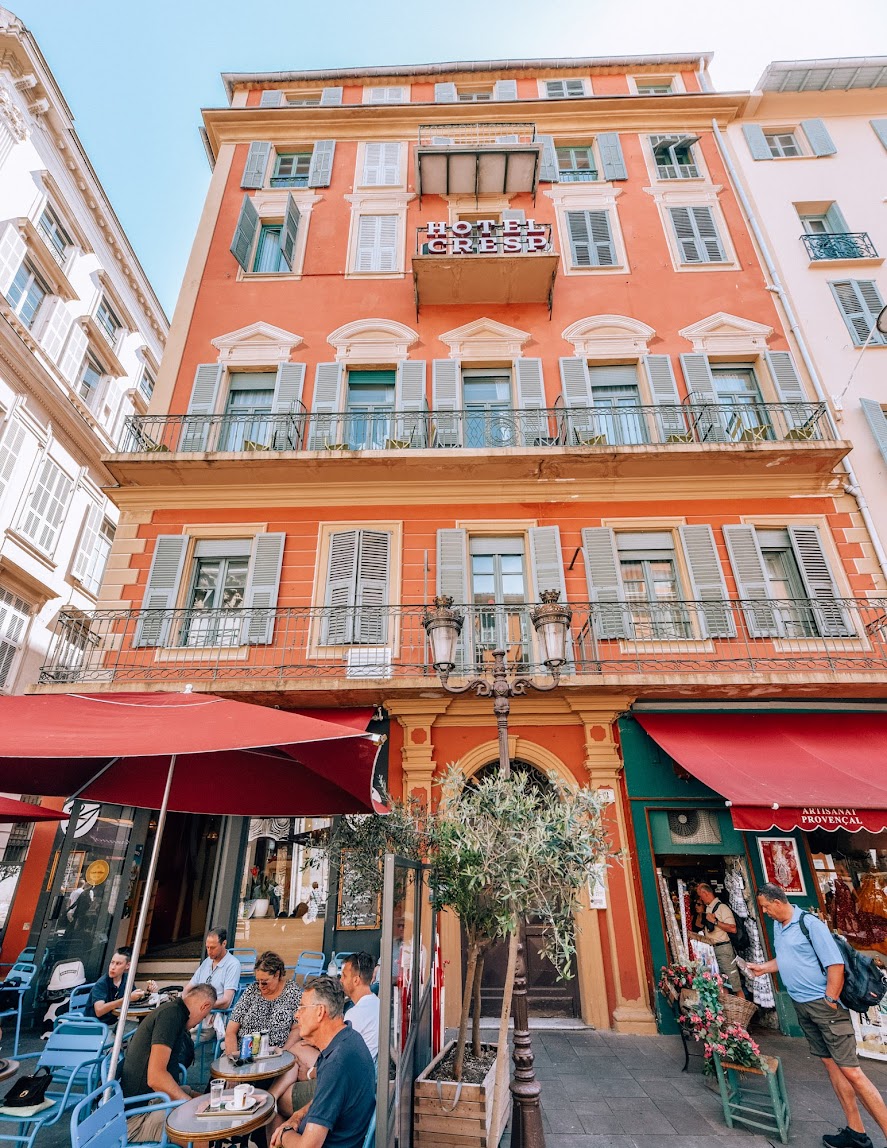 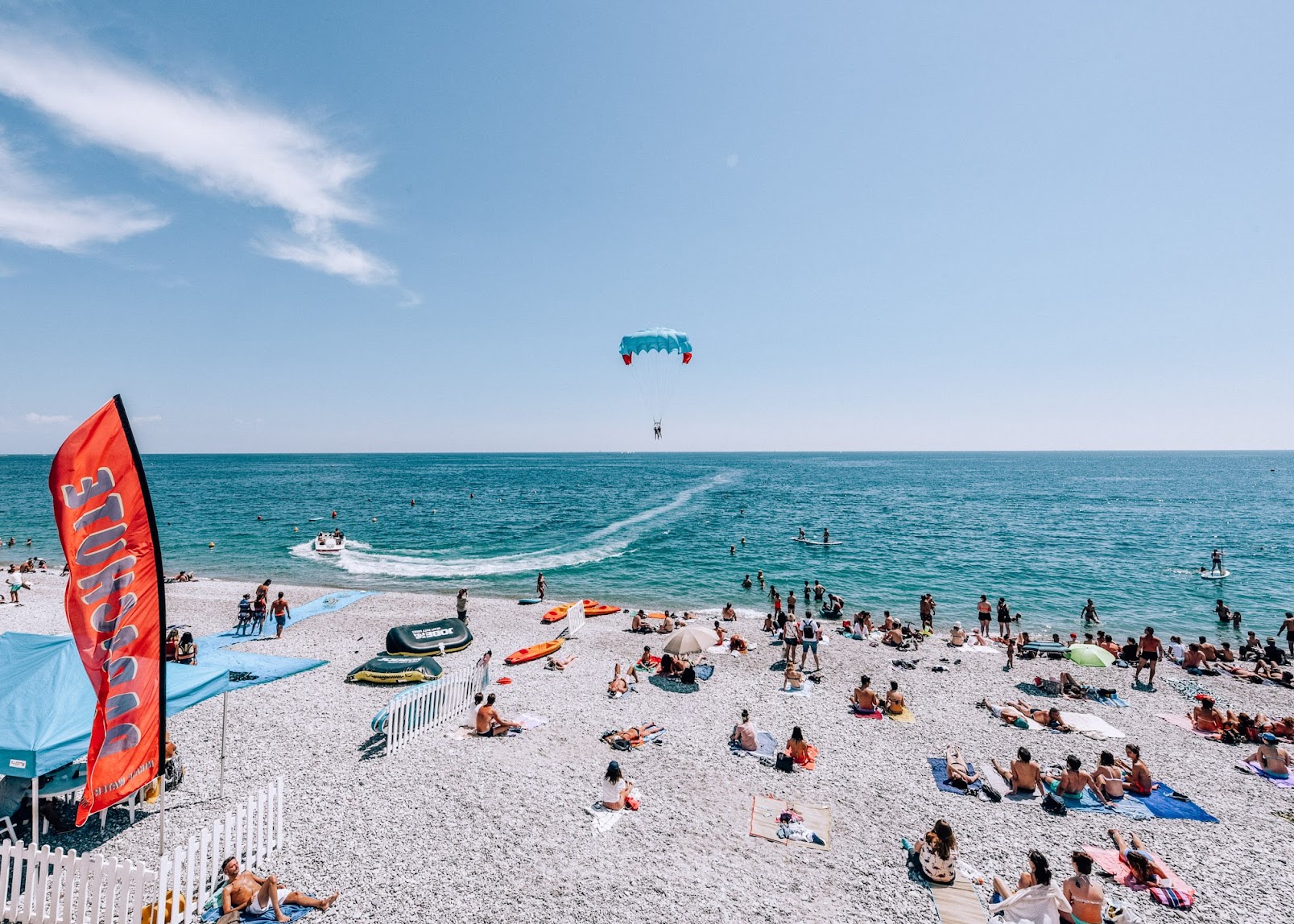 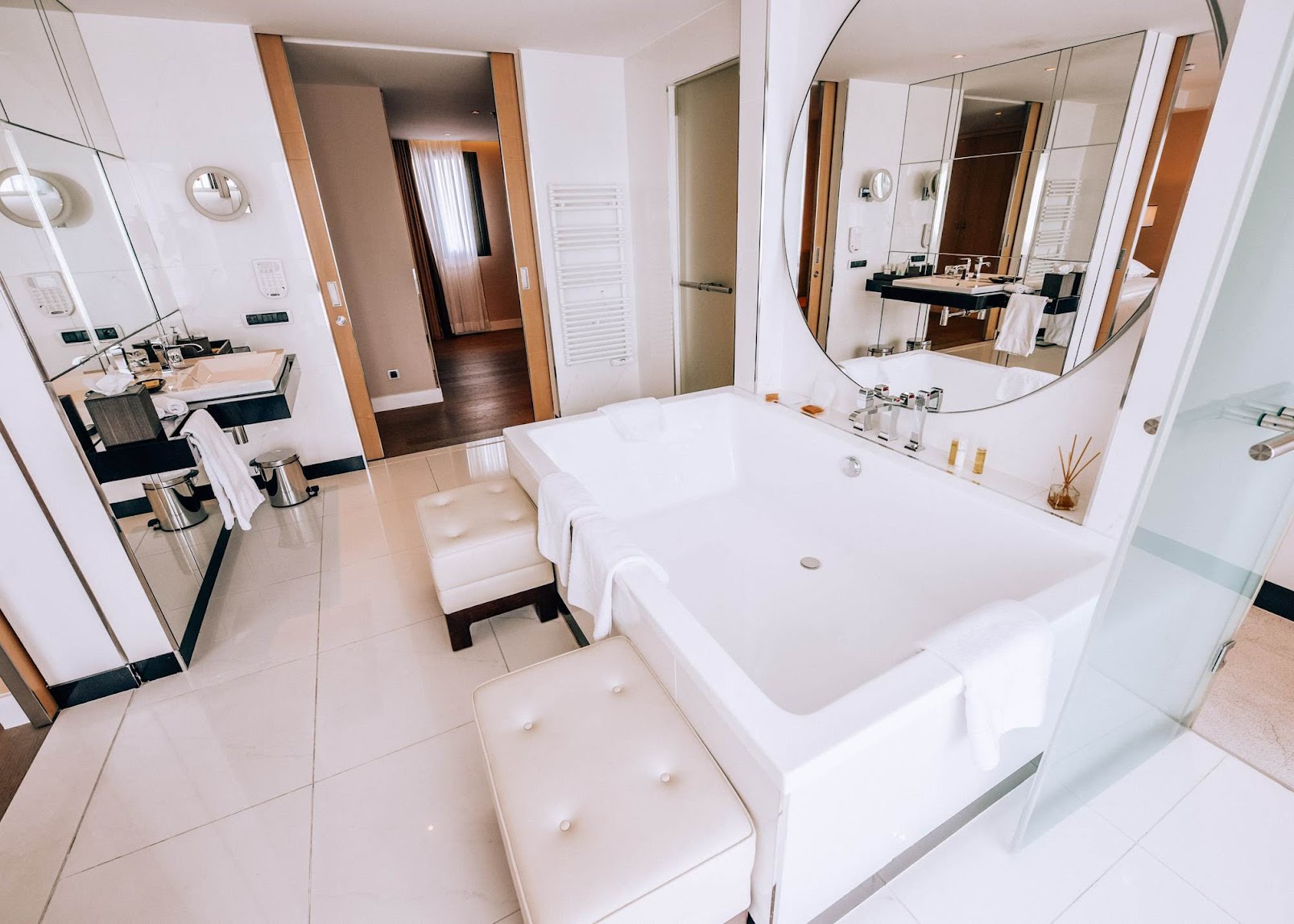 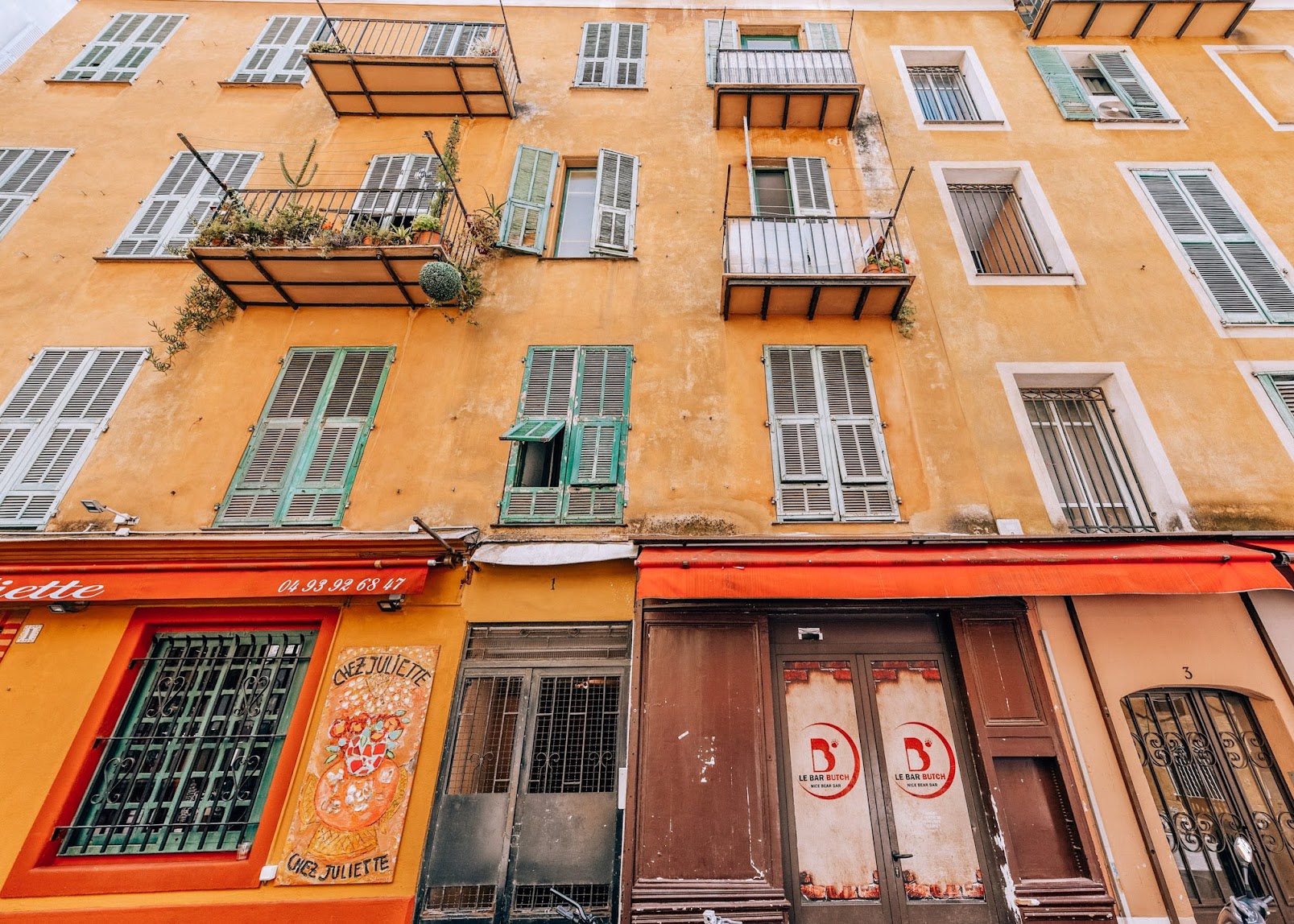 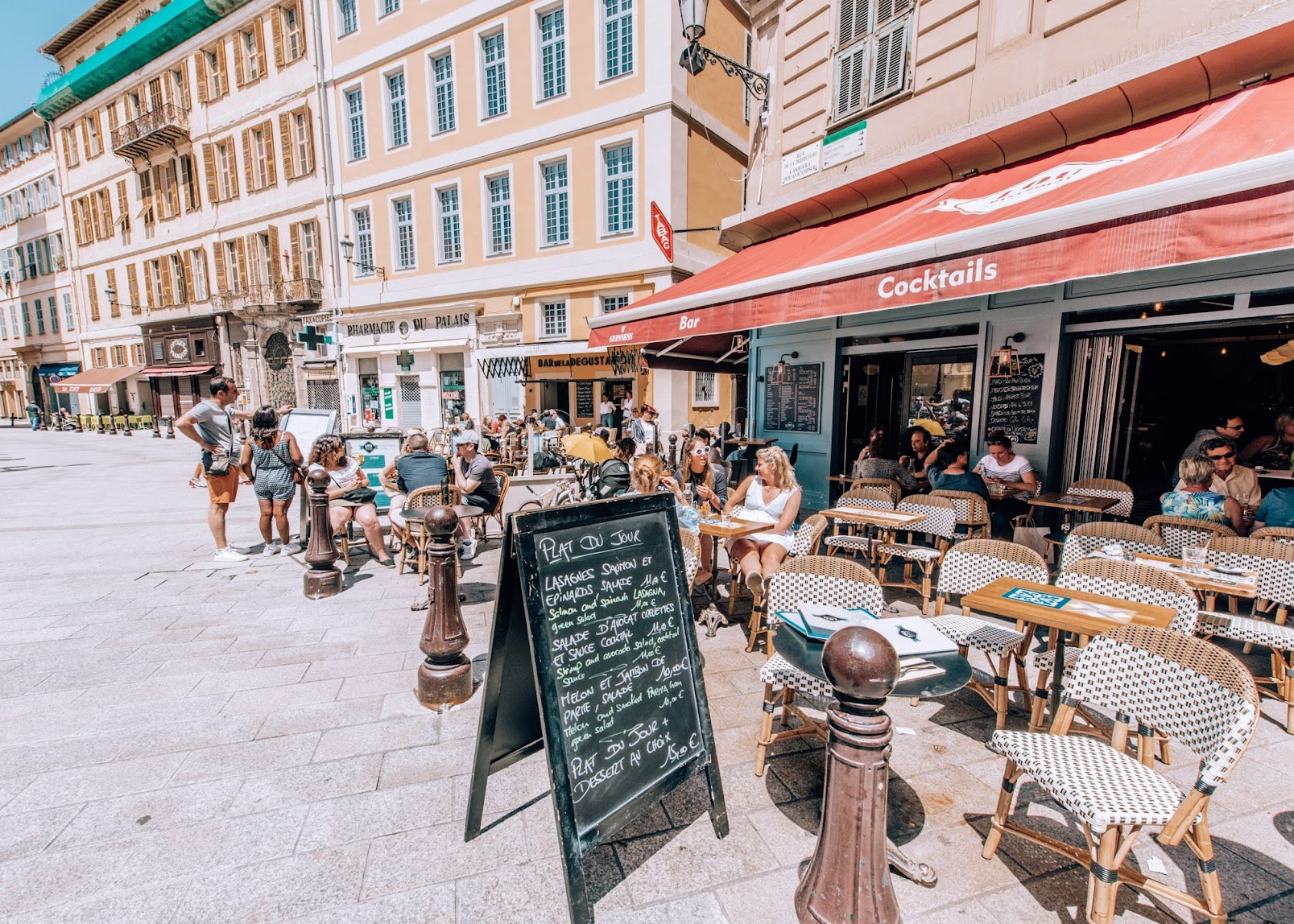 In the mountains of Zonguldak, Turkey

A whirlwind trip to Paris, France