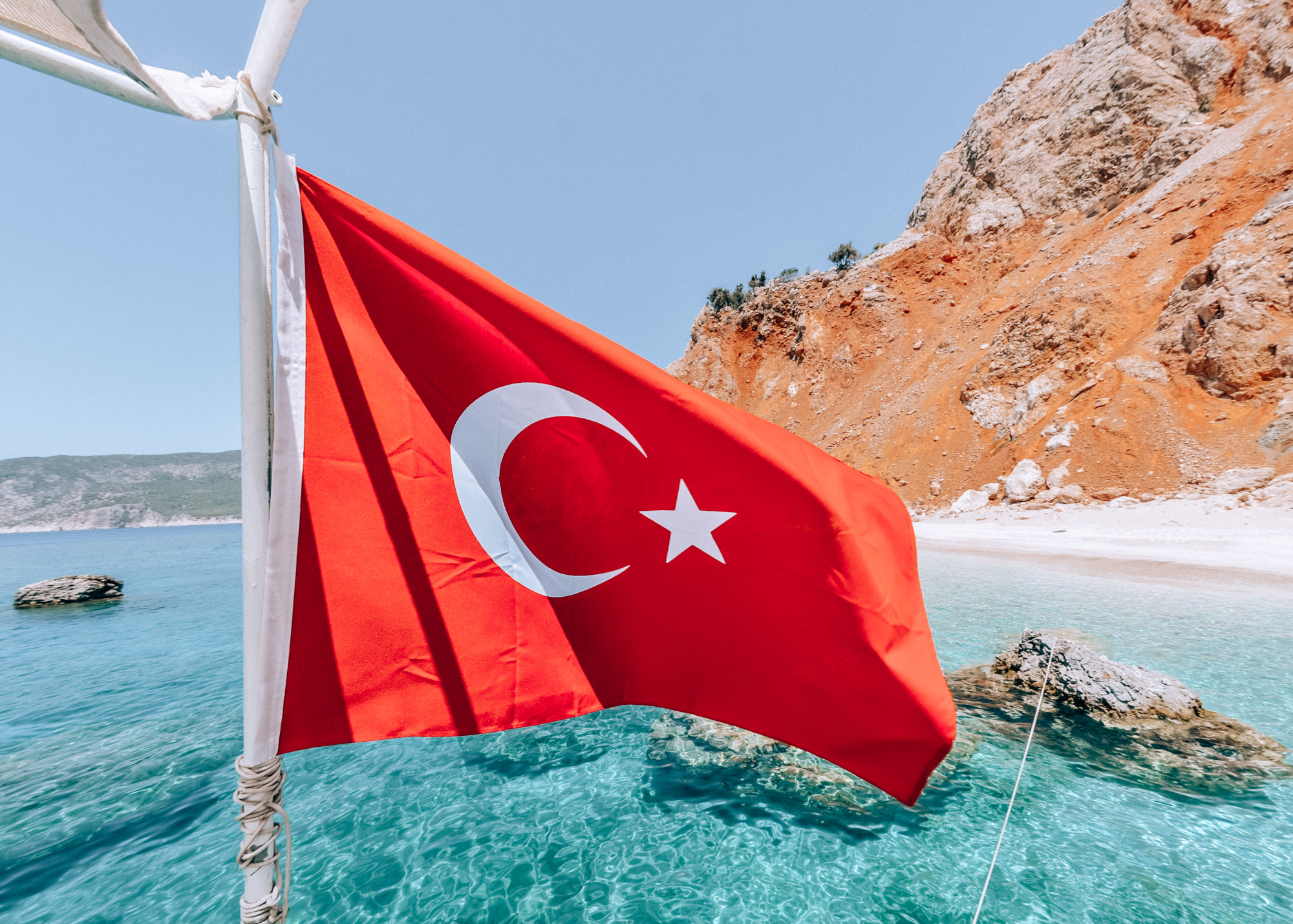 As a foreigner living in Turkey I love discovering any traditions that are different from where I come from. Here are some of the things that I have found weird and wonderful about Turkey……

Do you see people passing buckets over their balcony to get things from the shop downstairs and then pulling the buckets back up with their goods and their change! (I’ve even seen cups of tea being delivered this way)
Can you go to a shop in your area and if you don’t have money it’s okay – you can pay whenever you do……..
Do you see babies wrapped up a million layers of home made knitted outfits, when it’s 30+ degrees outside.
Do people just leave the table when they’ve finished, regardless if others are still eating.
Do men walk past your house banging drums at 4 in the morning acting as an alarm clock during Ramadan.
Do they think lemon cologne cures everything. Literally. There is nothing lemon cologne does not do, it has magical lemony powers!
Does the money from the first sale of the day get thrown on the shop floor for good luck.
Do you see small children in the street and in playgrounds with their parents at silly ‘o clock in the morning – way past their bedtime.
Do you put salt on everything, including tomatoes.
Do you see men in the street rummaging in bins for plastic/paper, and they’re not tramps – it’s their job.
Can you buy a meal of chicken and rice/kokoreç from a man on a bike with a built in cooker!
Do you have 10 stray street cats as adopted pets, and you have actually named them all.
Do you have candles and bottles of water at the ready incase of a water/power cut.
Do you see bags of bread hanging up on fences, because it’s a sin to throw bread in the bin.
Do Children have a whole day dedicated to them. (April 23)
When you go off on a journey, a bucket of water is thrown on the road behind the car in the car’s direction. (The water symbolises a river, where a current will take you away on a smooth journey, and hopefully the current will give you a smooth return.)
Do they keep a stool in the bath.
Do you hear children singing their National Anthem on a Monday morning/Friday afternoon.
Do you get free live music in the form of a man with an accordion outside your house.
Do people have picnics on any spare piece of grass they can find, then go home leaving all their rubbish behind.
Is it considered unusual to make an appointment at a hairdressers.
Can you see an entire family riding on a small scooter, usually accompanied with shopping bags.
Can you think everyone’s shouting at each other, when infact that’s just the way they talk.
Can you be talking to the bank manager/shop keeper and get interrupted by someone asking a question, completely ignoring that fact that you’re in the middle of a conversation.
Can you be lying sunbathing on the beach while men walk along selling: fish, mussels, corn on the cob, simit, watermelon, jeans, shirts, hats and goodness knows whatever else.
Can you be sitting in a restaurant eating, the waiters will go to the shops and get cigarettes/aspirin/anything you need for you.
Can you pass your dolmus money to the driver from the back seat via a number of passengers, and actually get your change back the same way.
Are buses are more comfortable than planes – have hostesses, serve food or snacks, water, lemon cologne and sometimes even show films.
Do you get woken up by a man in a lorry selling more fruit than the supermarket and announcing it deafeningly over a loud speaker.
Do you see parades of cars with towels or bits of cloth tied to the side mirrors honking uncontrollably and think it’s normal (wedding celebrations).
Can you experience hilarious things like this: We were walking our dog to the park where we go each night and this lady called over her balcony to my boyfriend and asked if we could wait there whilst she comes down to ask us something. It turns out that her cousin had given her a necklace with a cross on it, and hearing me speaking English wanted to ask me what she should do with it – She didn’t want it in her house, and was too scared to throw it away so asked me if i had any ideas. I’m not religious in the slightest so I don’t know but I told her i’d give it to a friend. She was over the moon that she’d finally gotten rid of the cross after months of having to keep it in her home. 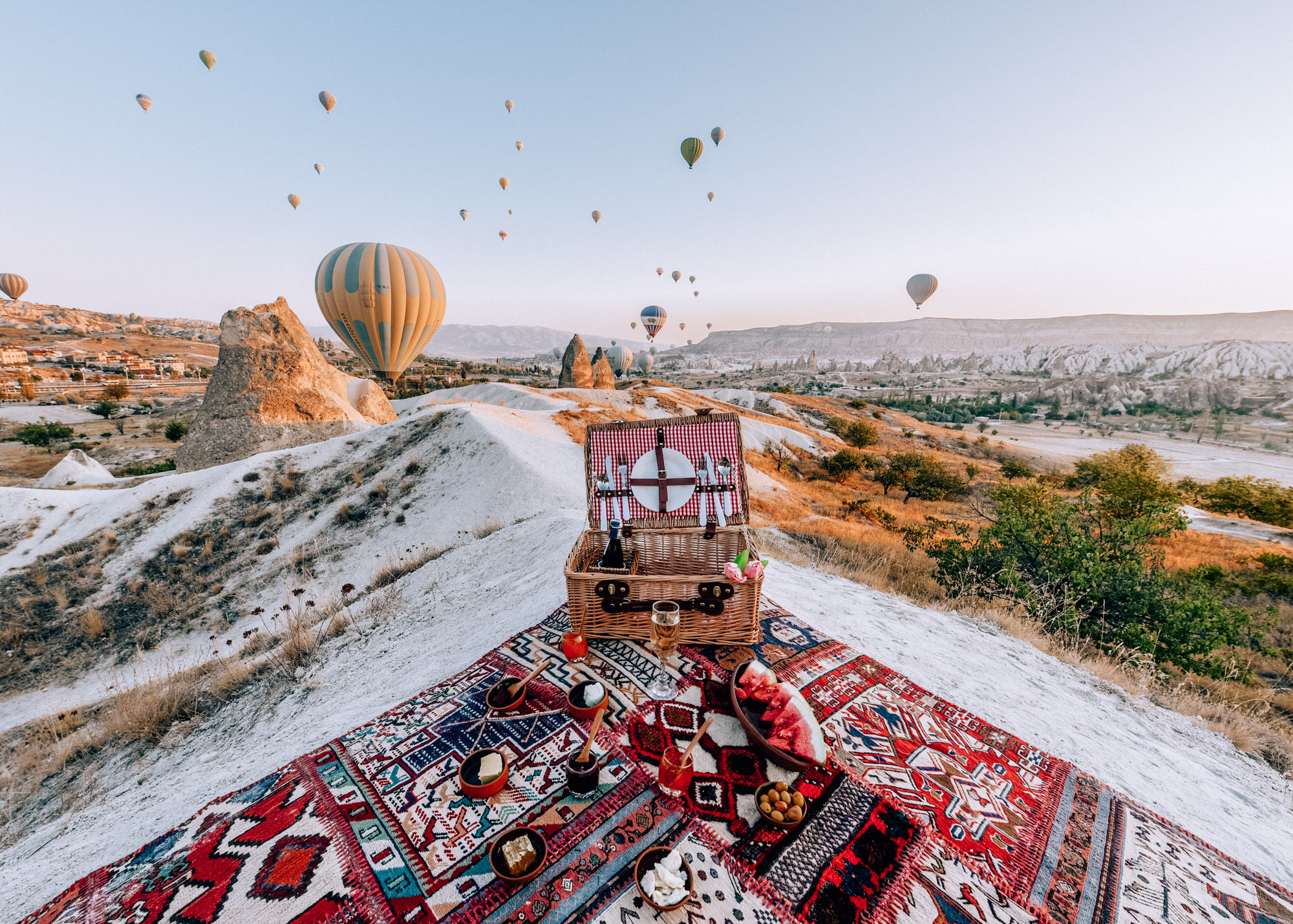 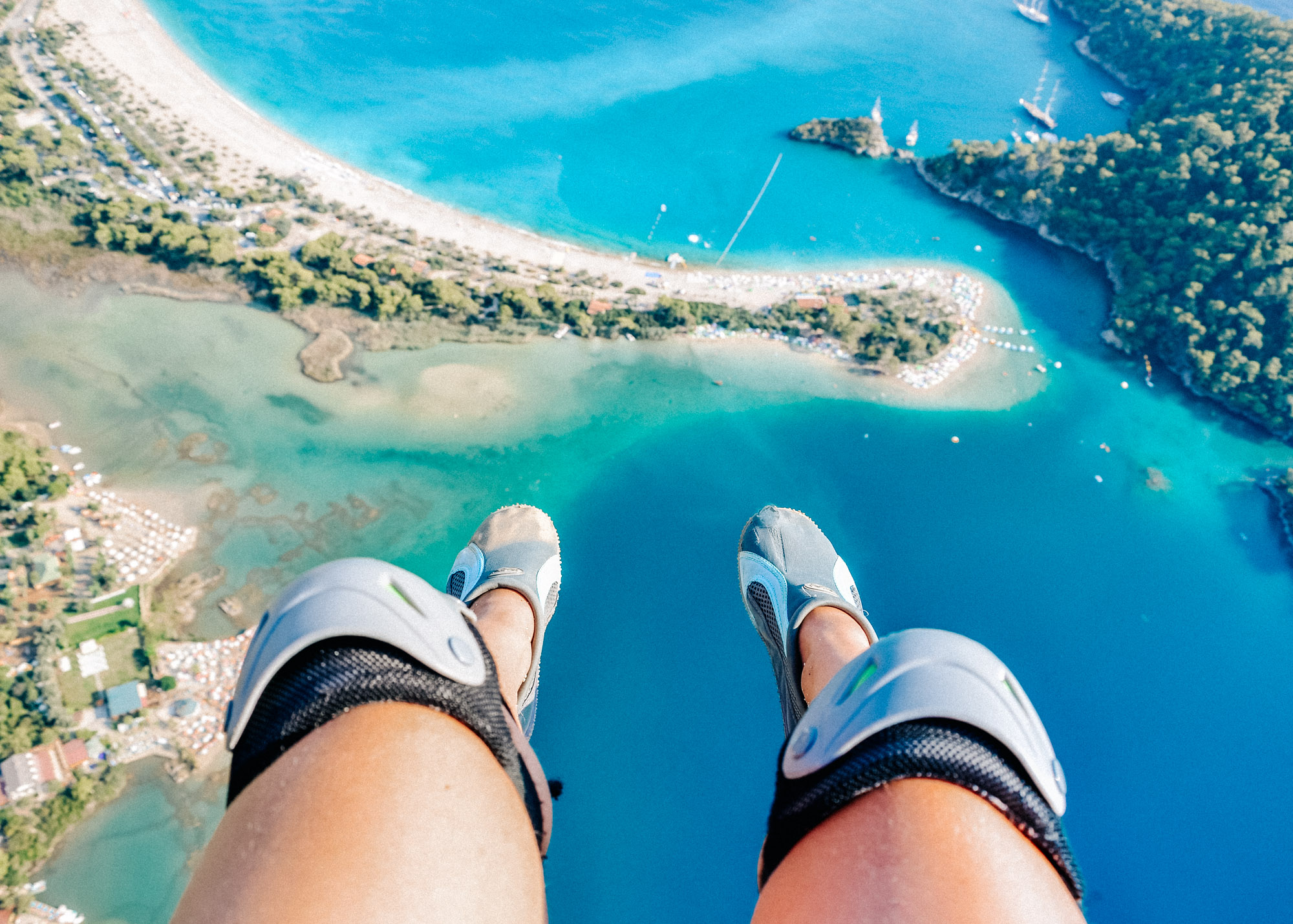 Paragliding over the Blue Lagoon, Ölüdeniz 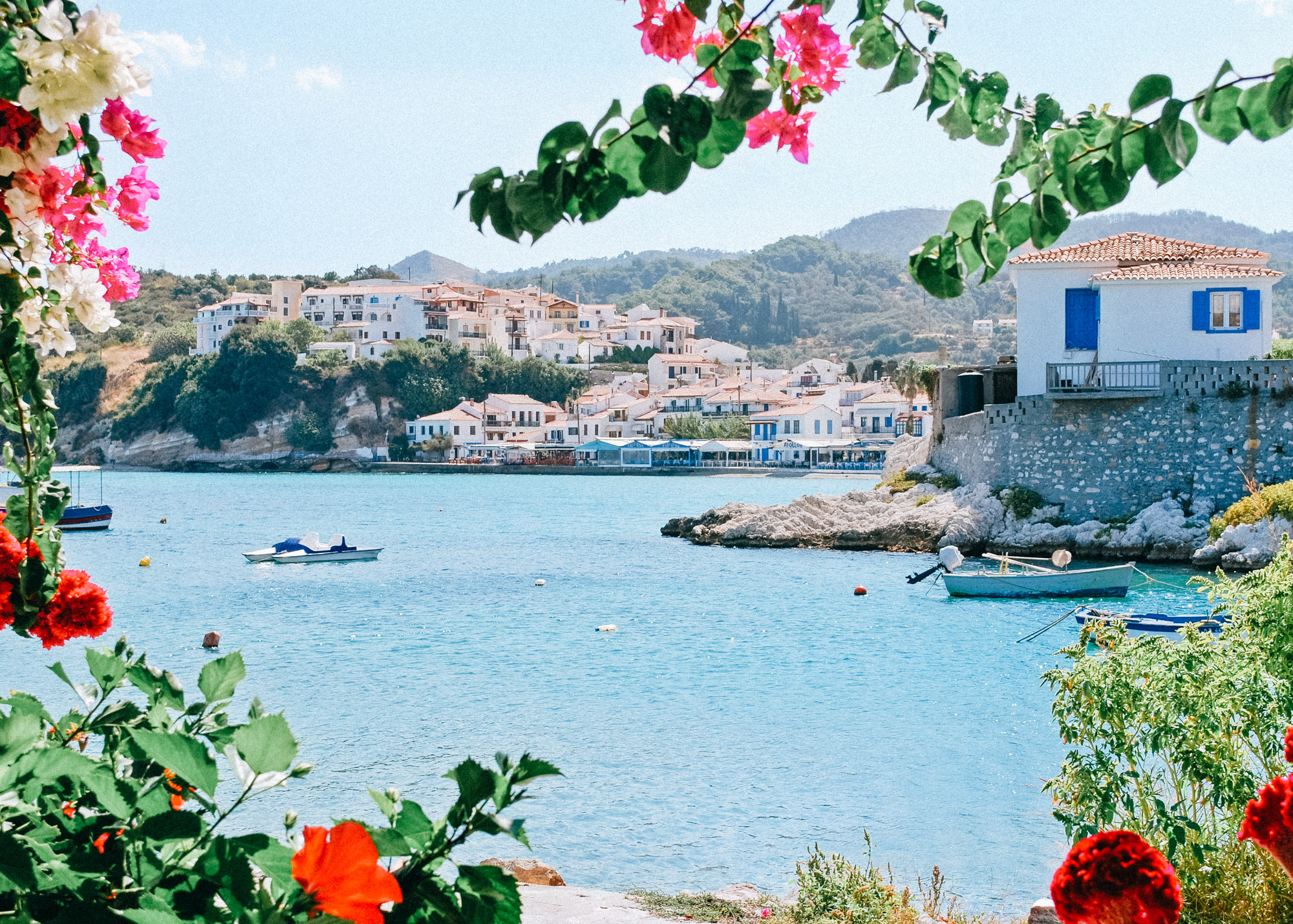 Spring days in Paris 💕 Edited with my app @izki

Dreaming that I’m back frolicking on a beach in

Who is ready for long lazy Summer days? I’m drea

Did you even goto Greece if you didn’t take this

If it requires a bikini, my answer is yes 💙 Can

Hello Spring 👋🏻 So glad that warmer days are