We enjoyed a lovely sail from Kotor to Perast with 360 Monte to Our Lady of the Rocks, a famous man-made island in Montenegro located near Perast in Boka Bay.

According to the legend, the islet was made over centuries by local seamen who kept an ancient oath after finding a painting of the Virgin Mary and Child stuck on a protruding rock on July 22, 1452. It is said that they took the painting home and overnight, one who had been crippled, was healed.

They took this as a sign and vowed to build a church on the spot.  Upon returning from each successful voyage, they laid a rock in the bay. Over time, the islet gradually emerged from the sea. There is still a tradition alive today where every year on the 22nd of July an event called Fašinada happens. Local residents take their boats and throw rocks into the sea to secure that the island stays firm.

The church dates back to the 17th century and there is also a museum inside which houses artifacts and a treasure of  gifts from all over the world, such as pottery and porcelain. They were gifts of gratitude from the people to Our Lady of Rocks, because she kept them safe on the long, dangerous journeys.
One of the most interesting gifts to Our Lady of the Rocks is a tapestry embroidered by a woman that was waiting for her sailor husband to return from the sea for more than 25 years. It is said that eventually she became blind and although there are a few different versions of this story, the tapestry is so famous because the lady used her own actual hair for the angel’s hair, it starts out brown and you can see strands of grey.Our Lady of the Rocks is definitely worth a visit if you’re in the Boka Bay area. 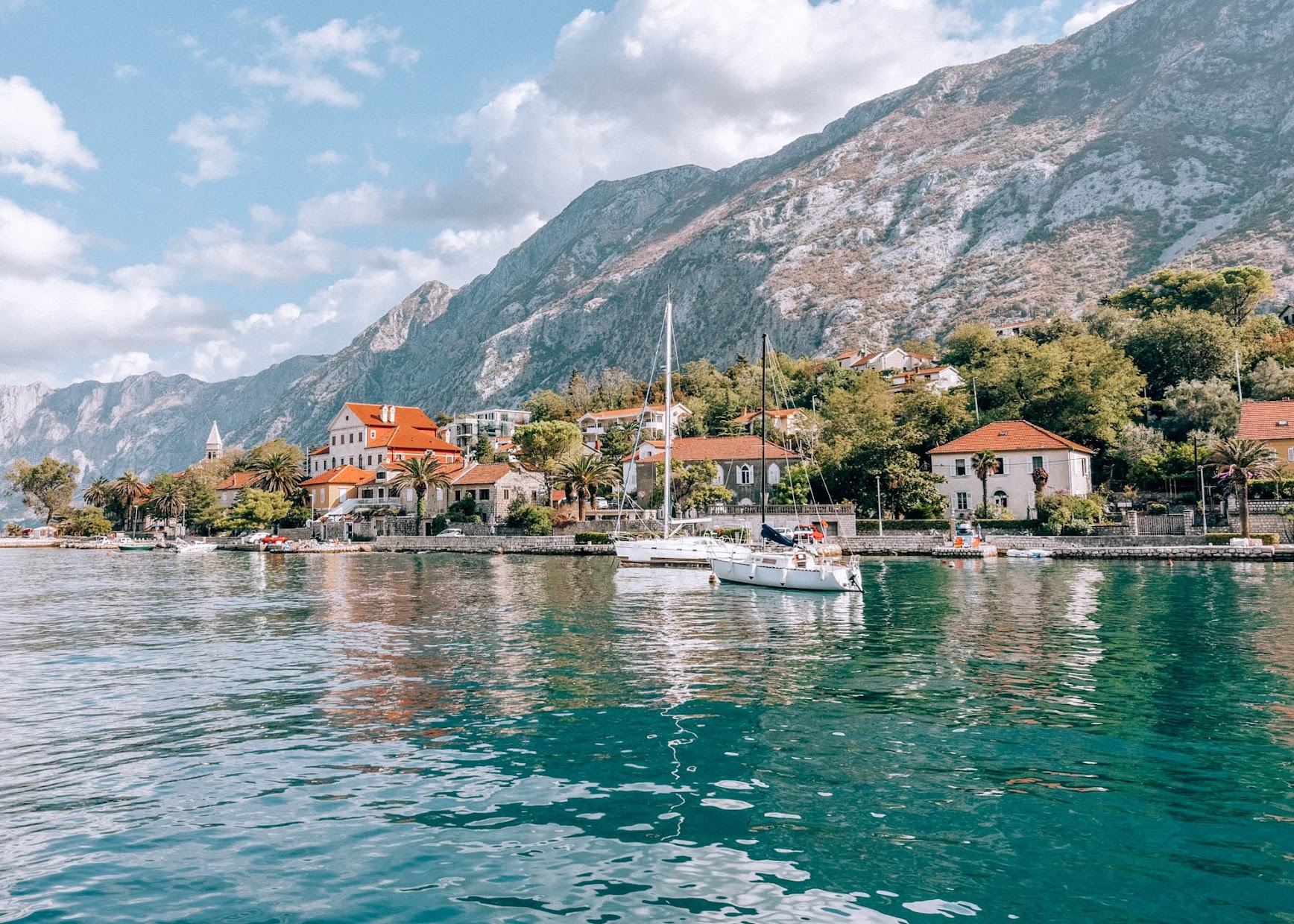 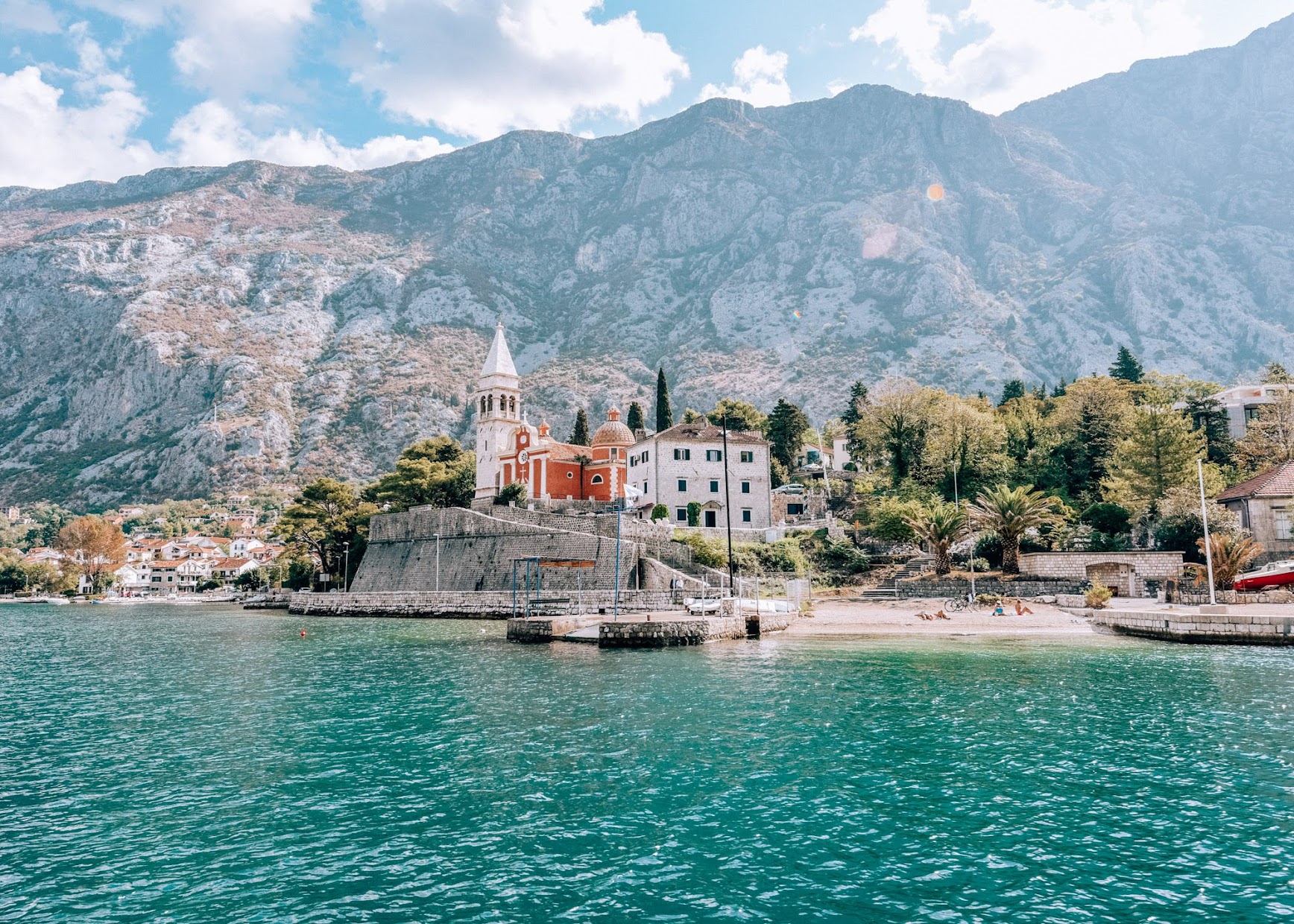 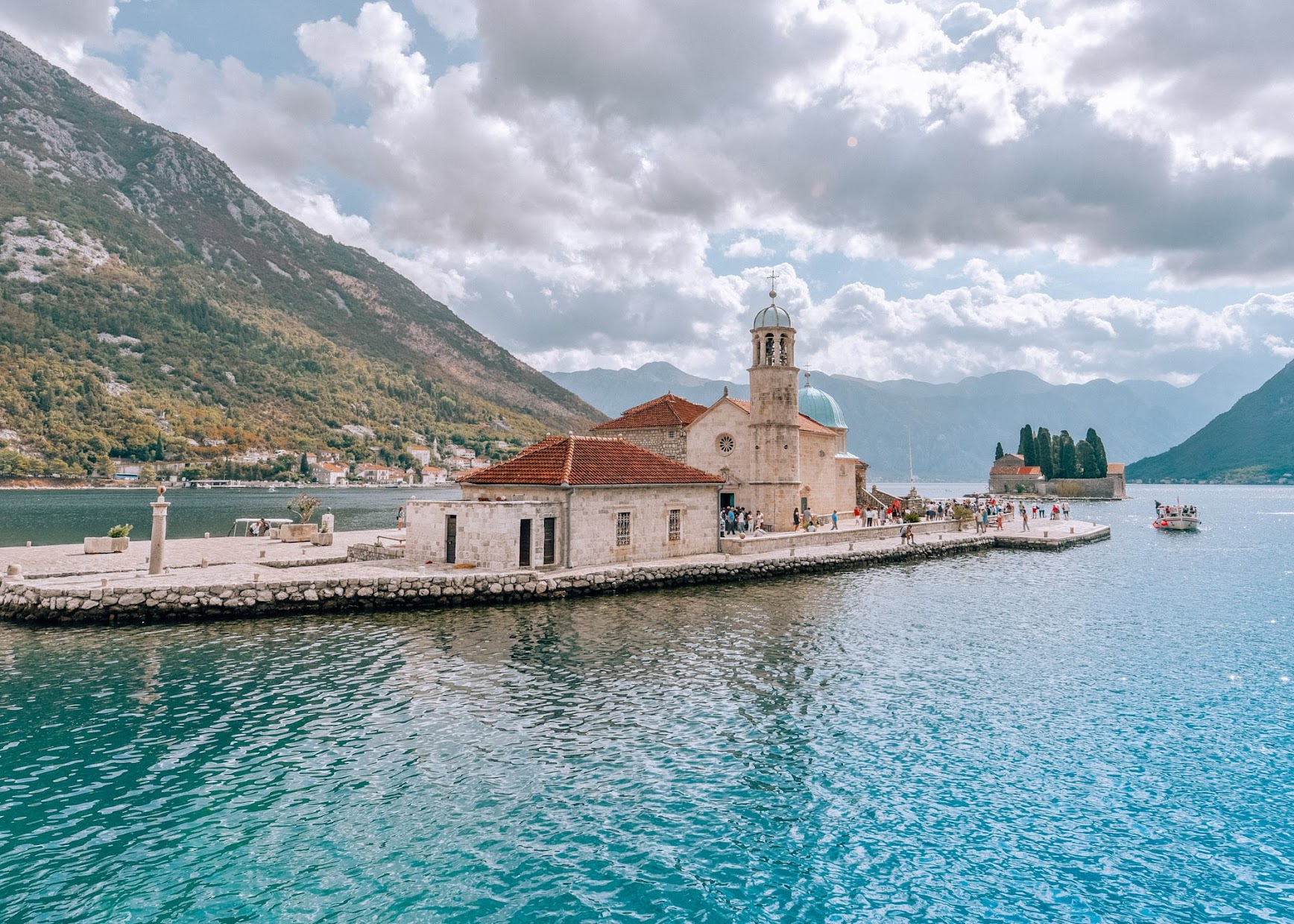 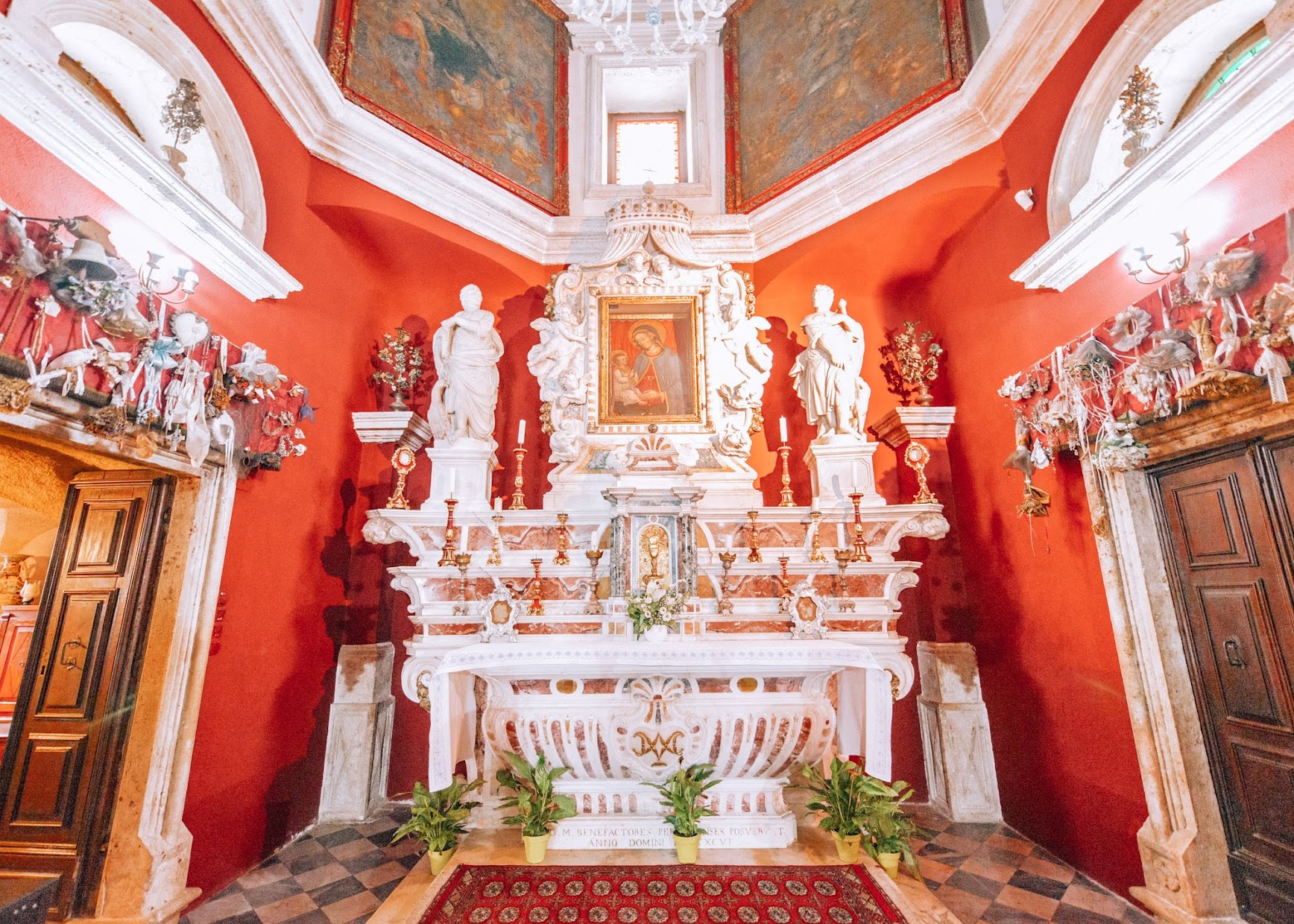 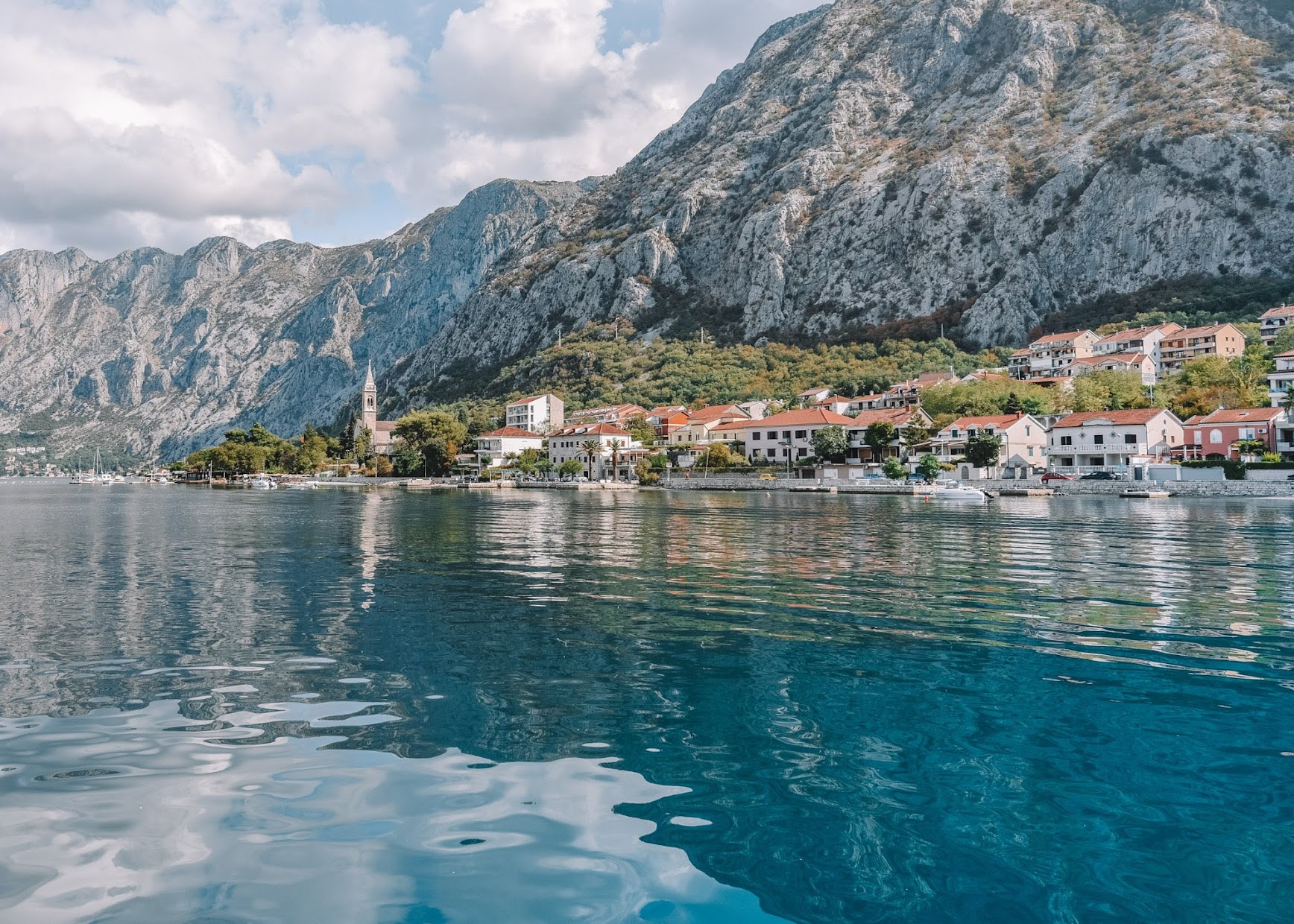 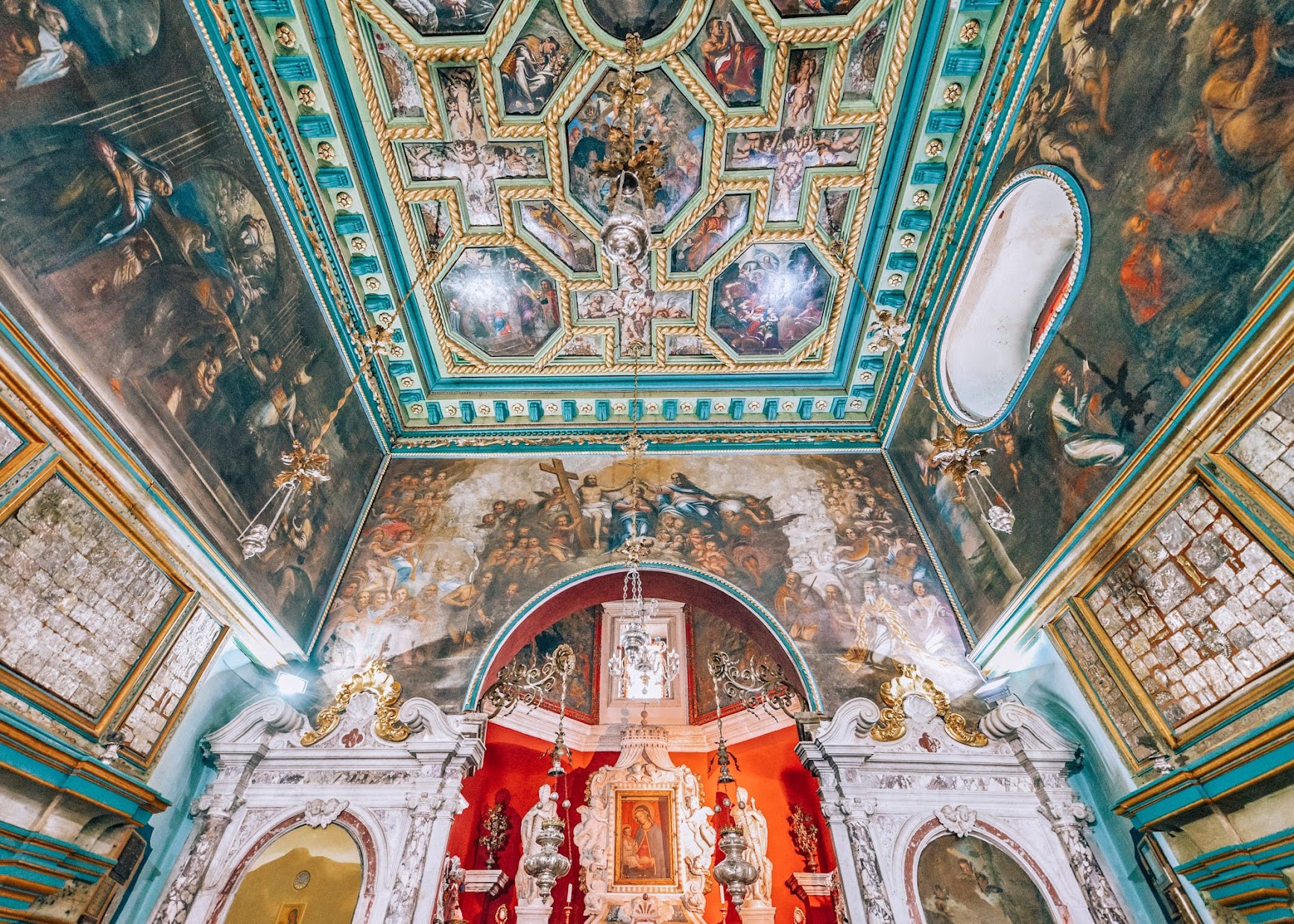 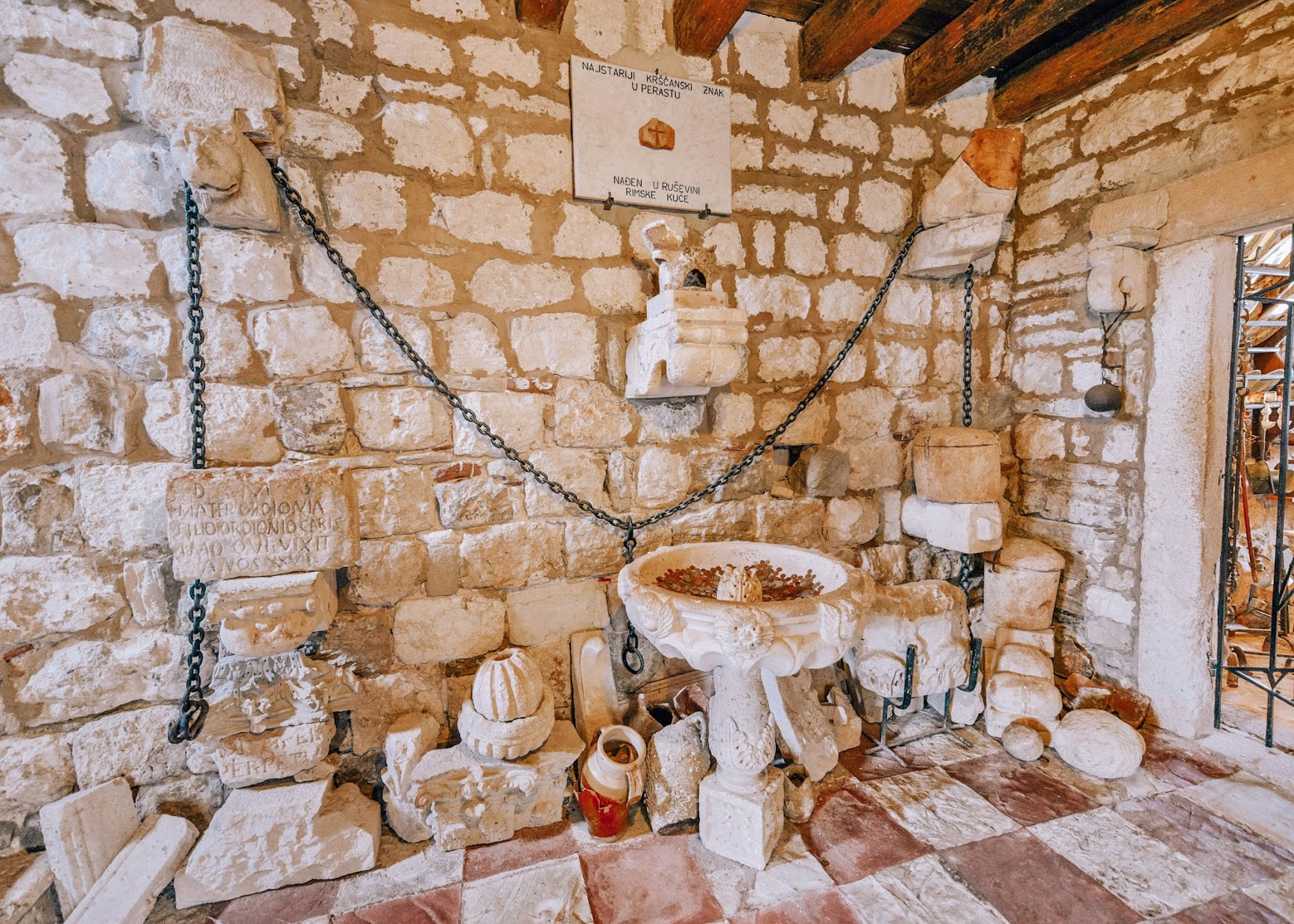 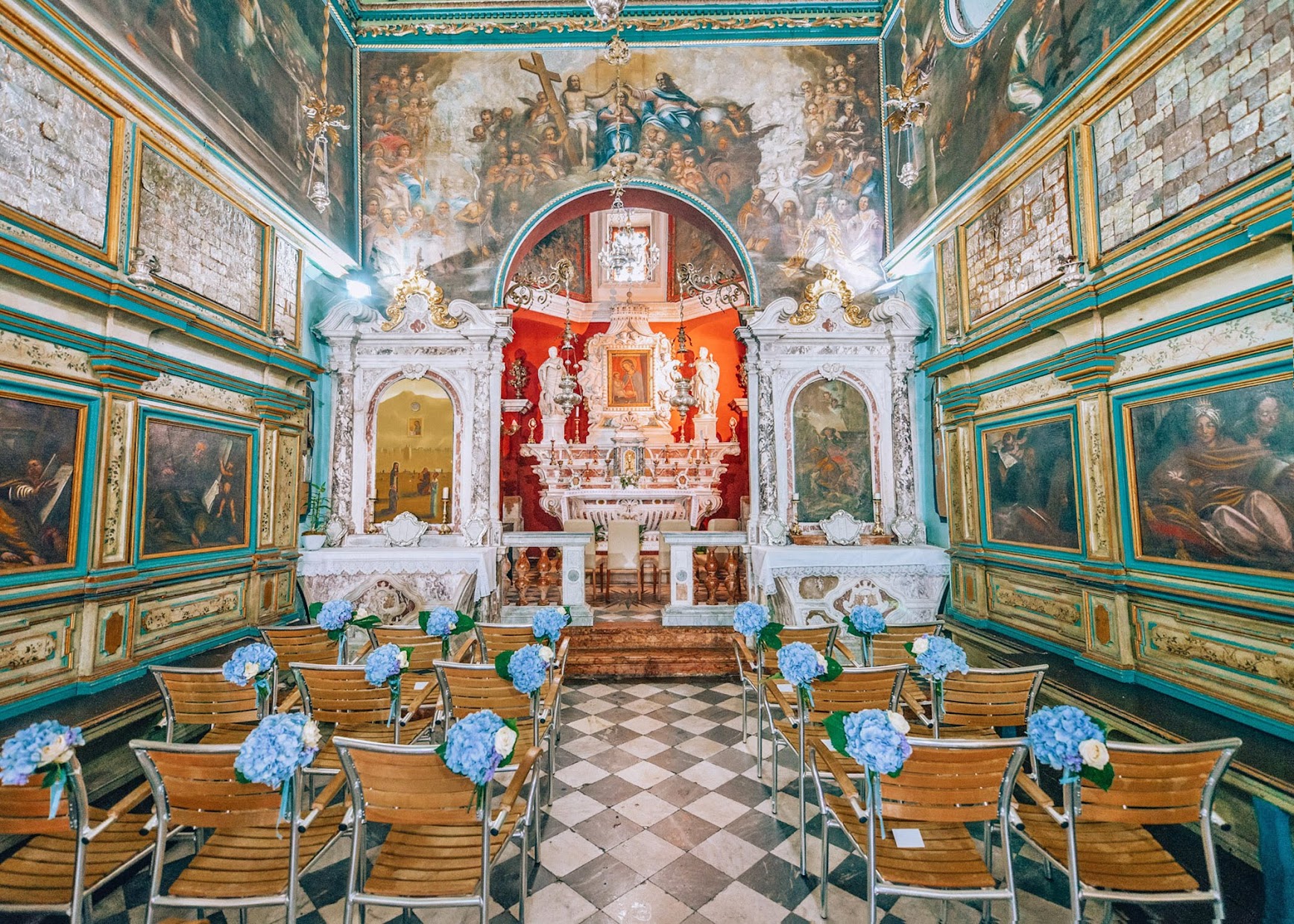