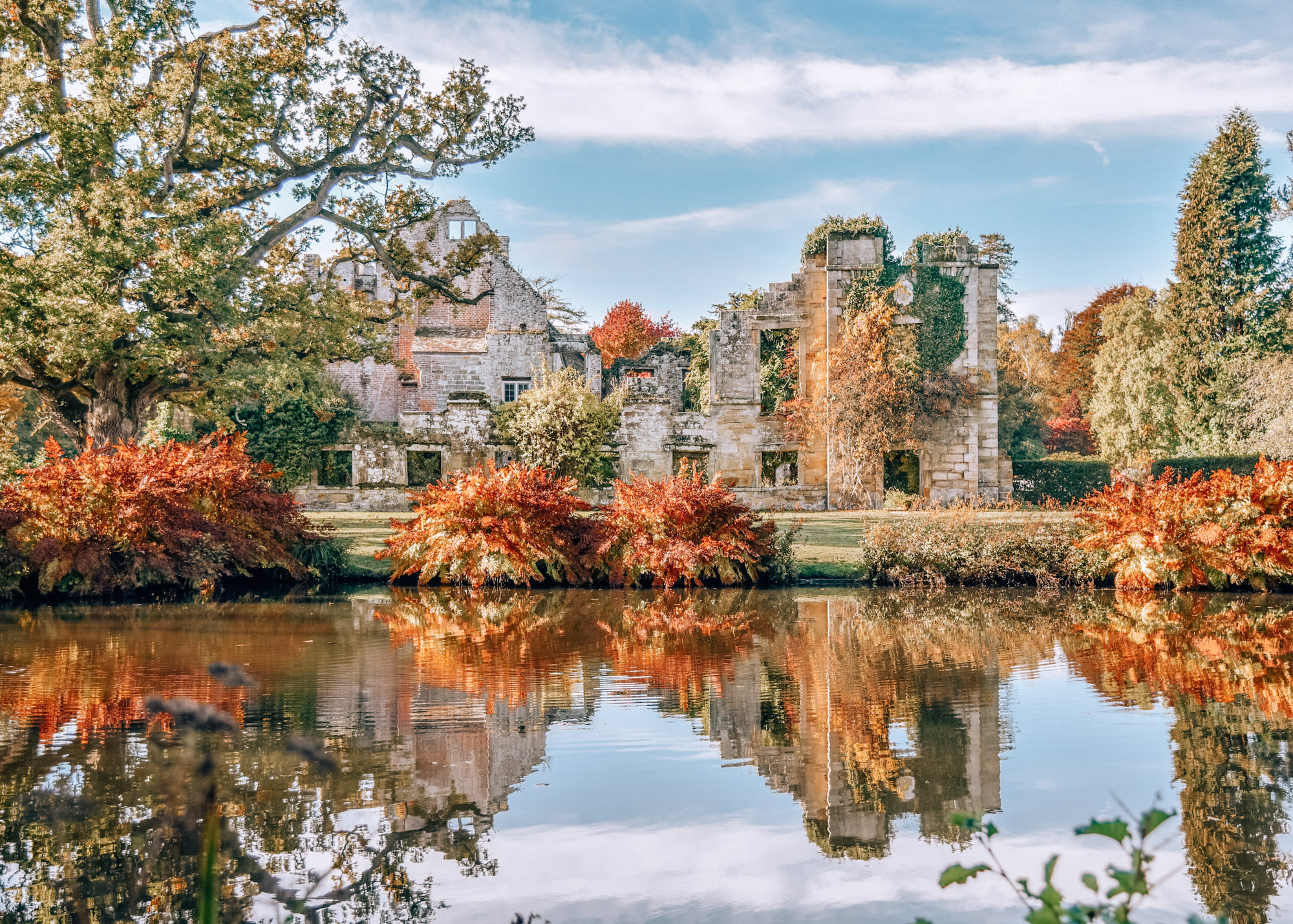 One of my favourite things to do on a sunny day in England is throw on my Hunters, grab my camera and head to a National Trust park for a walk about. One of the nicest NT places I have been to is 14th century Scotney Castle in Kent.

It’s such a beautiful and well kept area. At the top of the estate stands a  grand country house, which was built to replace the Old Castle in 1843, with stone from the Quarry garden. You can wander through the many rooms that are filled with paintings, textiles, furniture, books and cat memorabilia as the lady, Betty, who lived there was obsessed with cats.

The ruins of a medieval manor house known as Scotney Old Castle sits at the bottom of the gardens on an island surrounded by a moat and a small lake. It was my favourite area to take photos as it was just so picturesque, especially in the gorgeous Autumn colours as I visited in late October.

We had a lovely coffee and homemade cakes in the tea shop. Next time I would love to visit in Spring when all the daffodils are out.

Fun Facts:
• There is a secret door in the library made to look like a bookcase
• Margaret Thatcher had an apartment here during her time in office
• Richard Gere starred in a film here in 1979 called Yanks
• There are hidden priest holes in the Old Castle 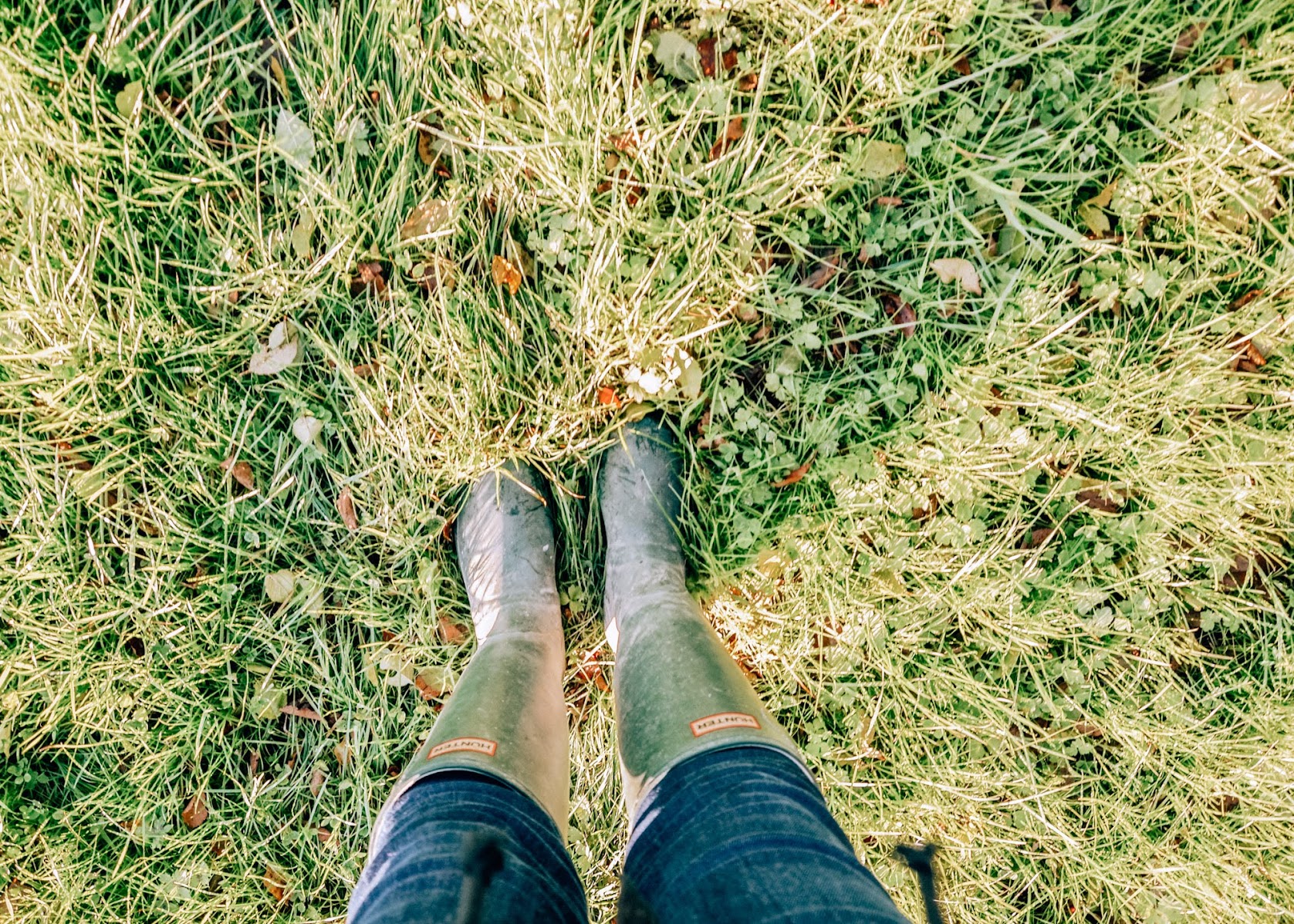 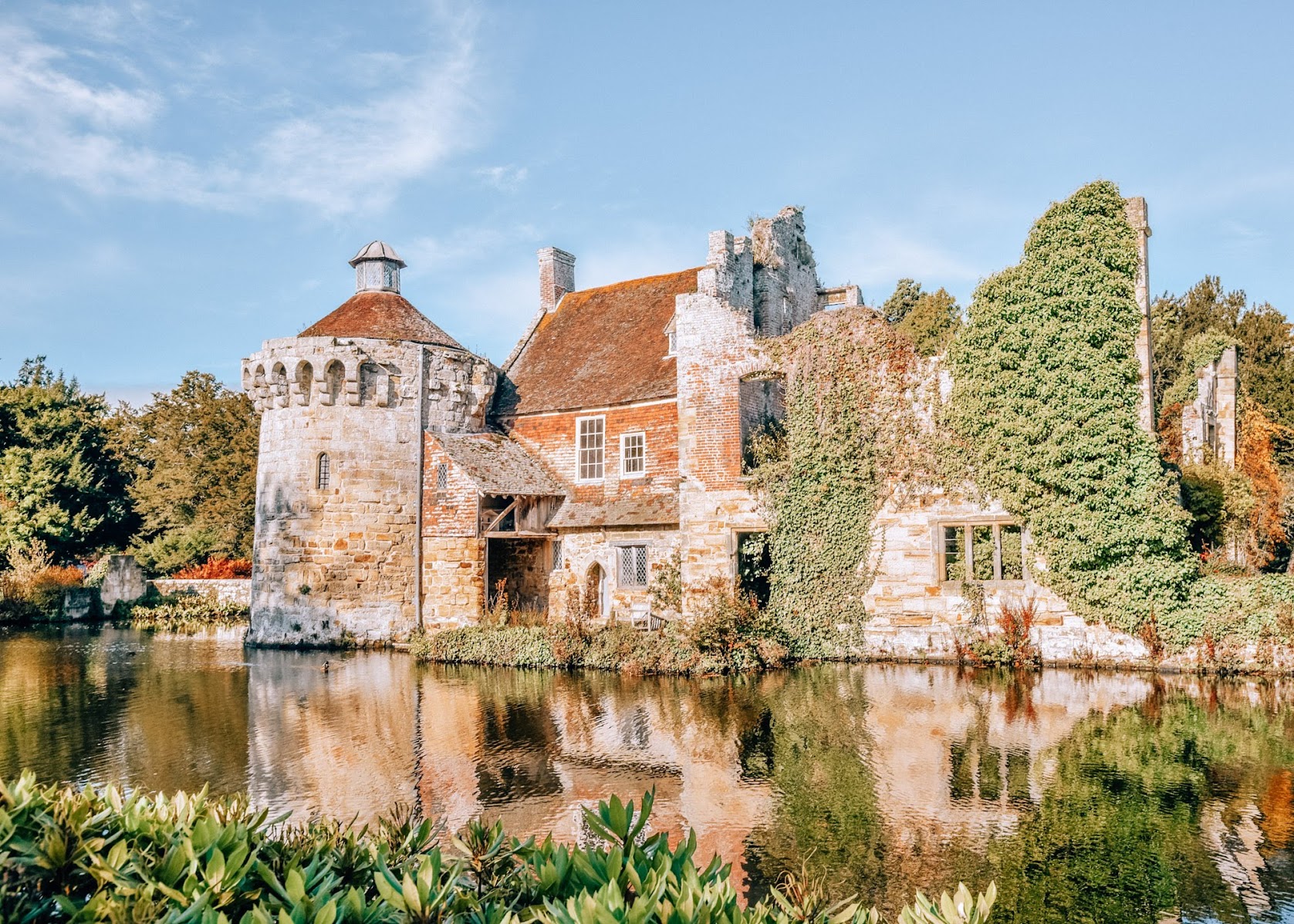 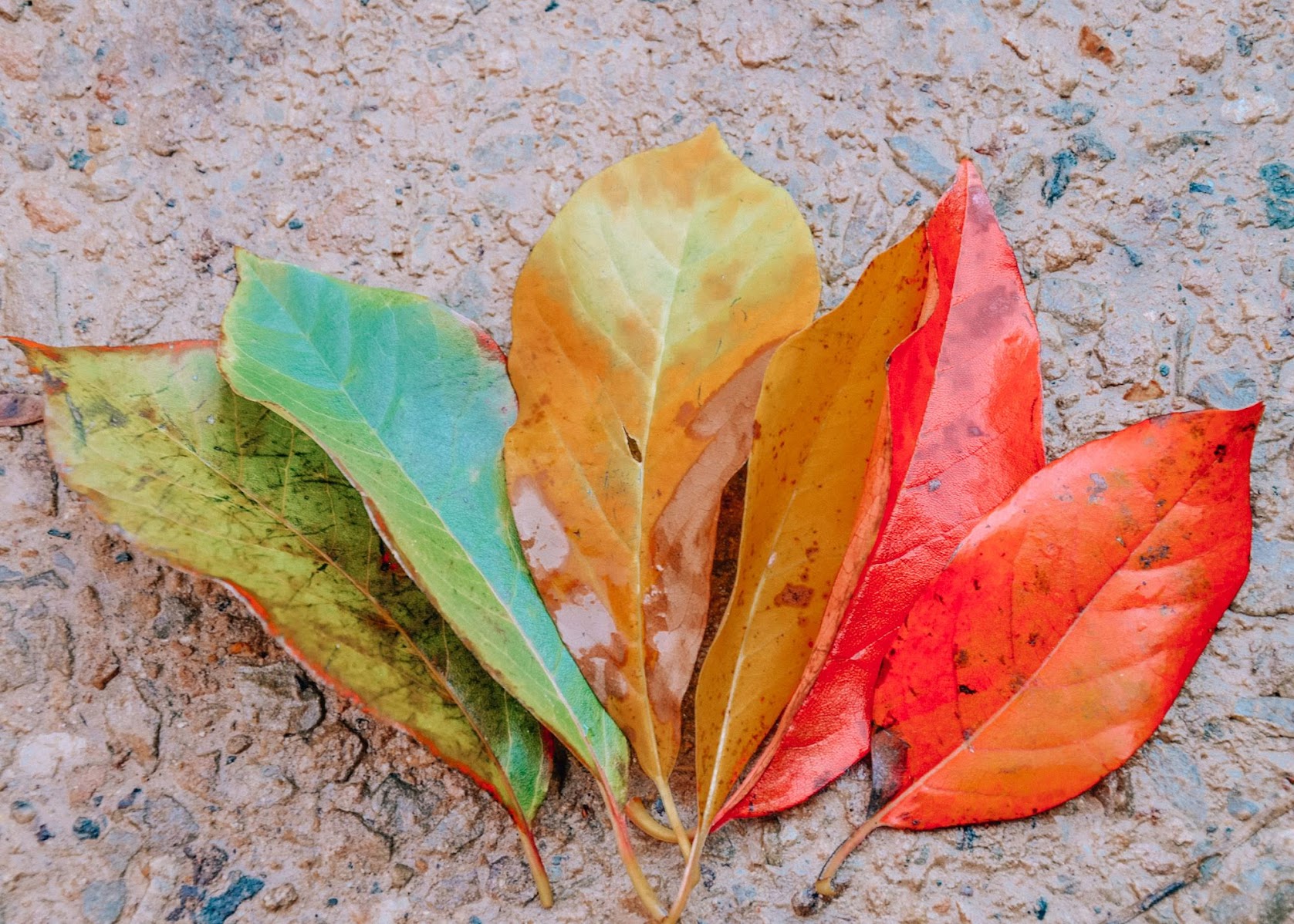 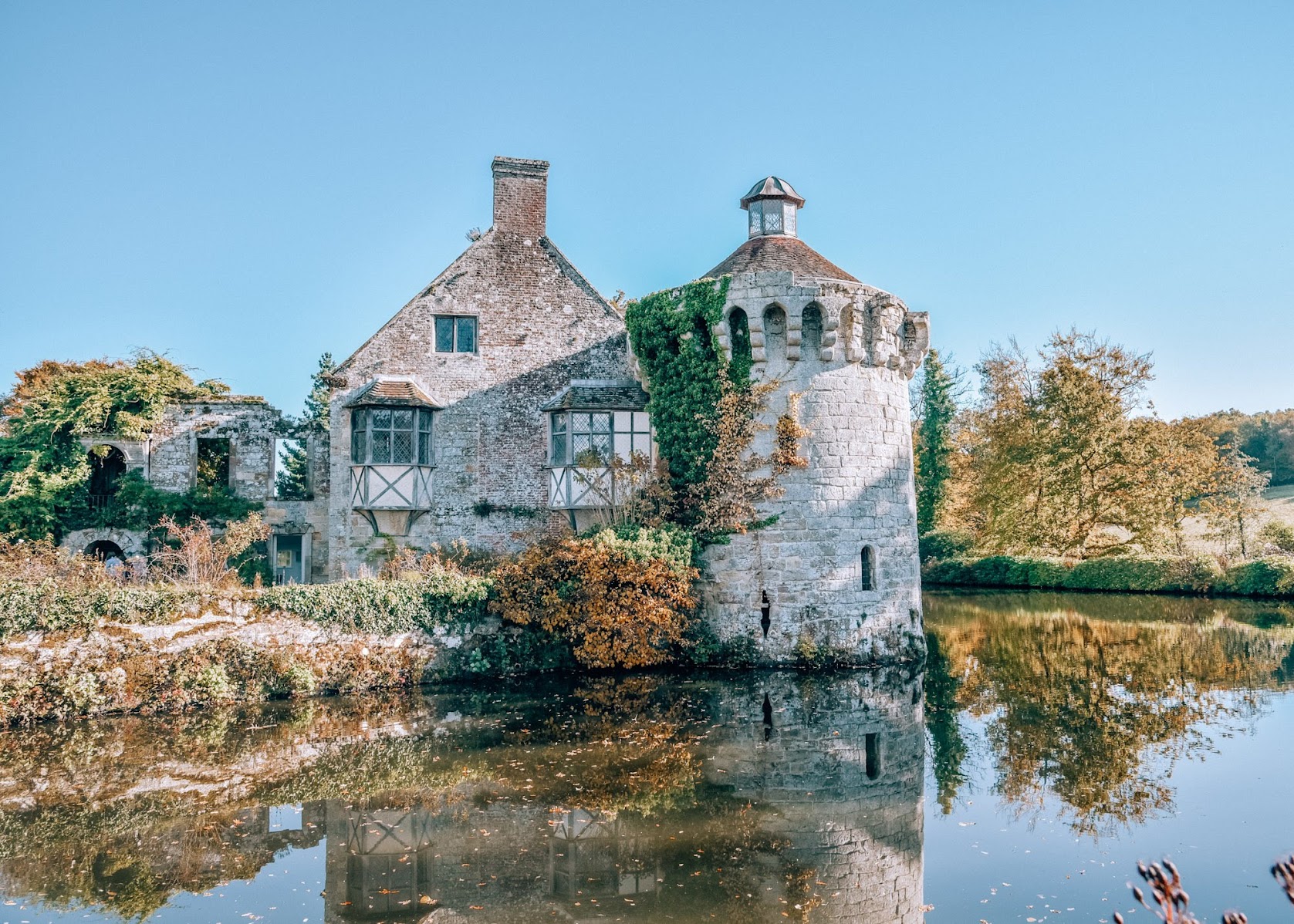 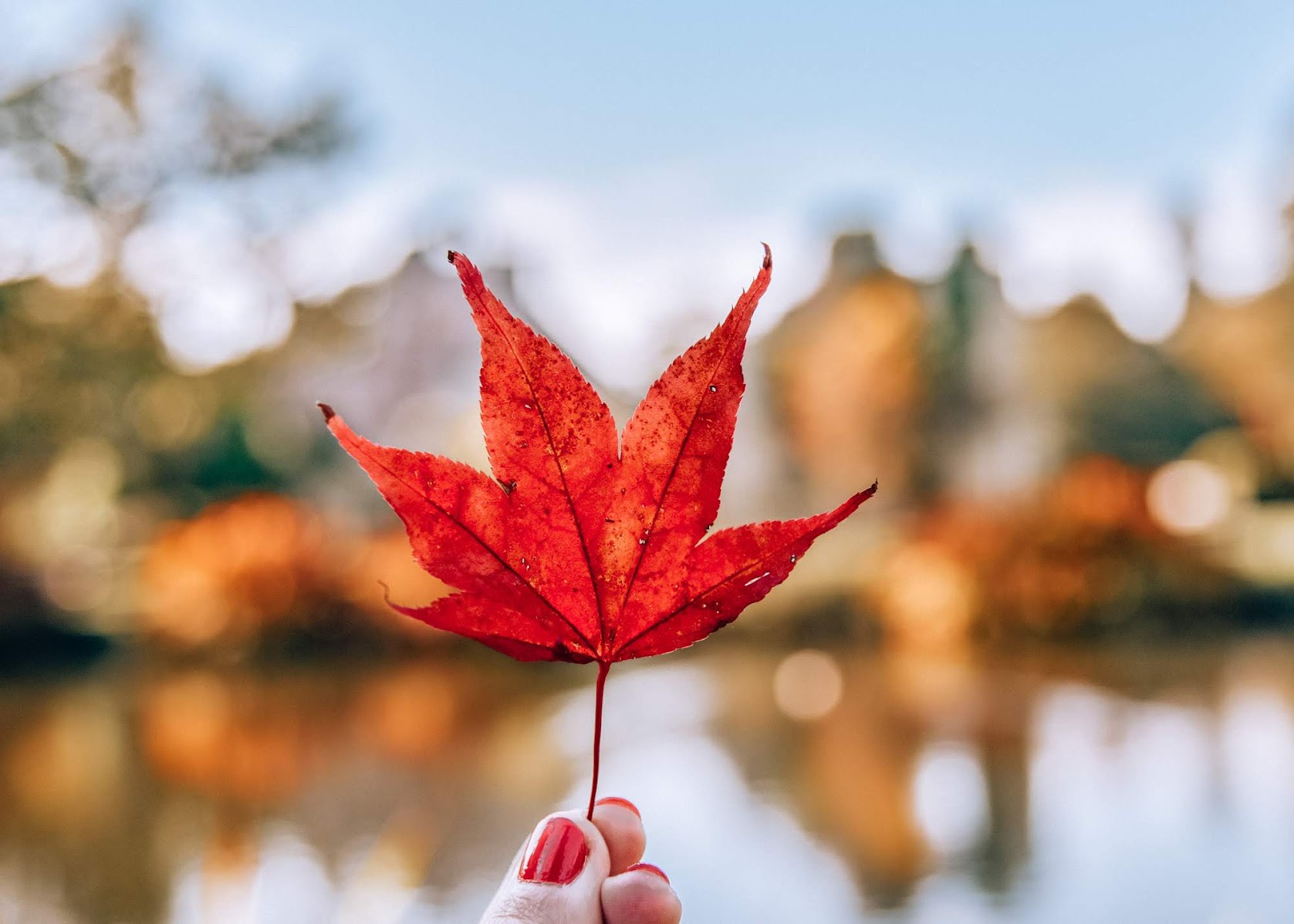 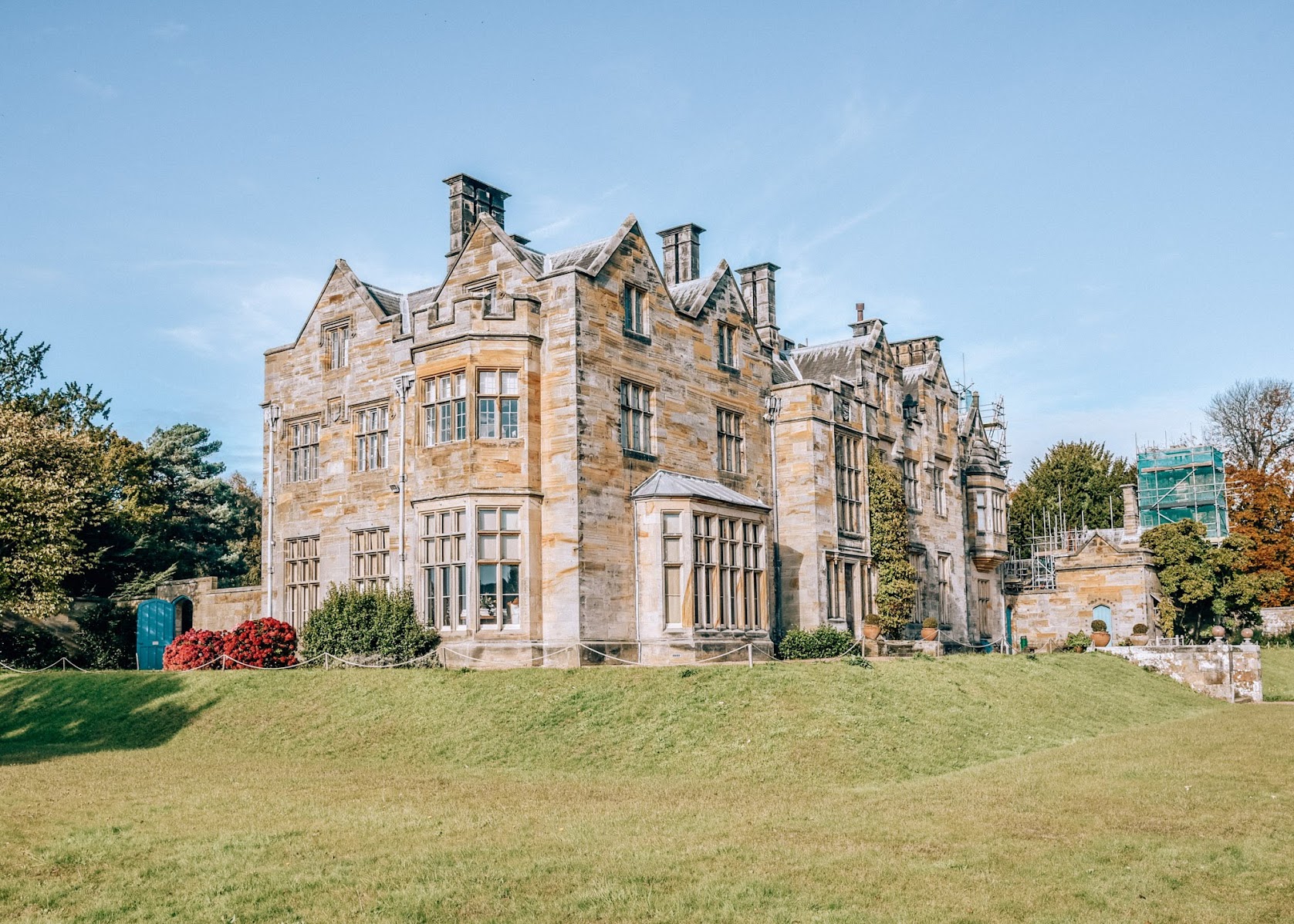 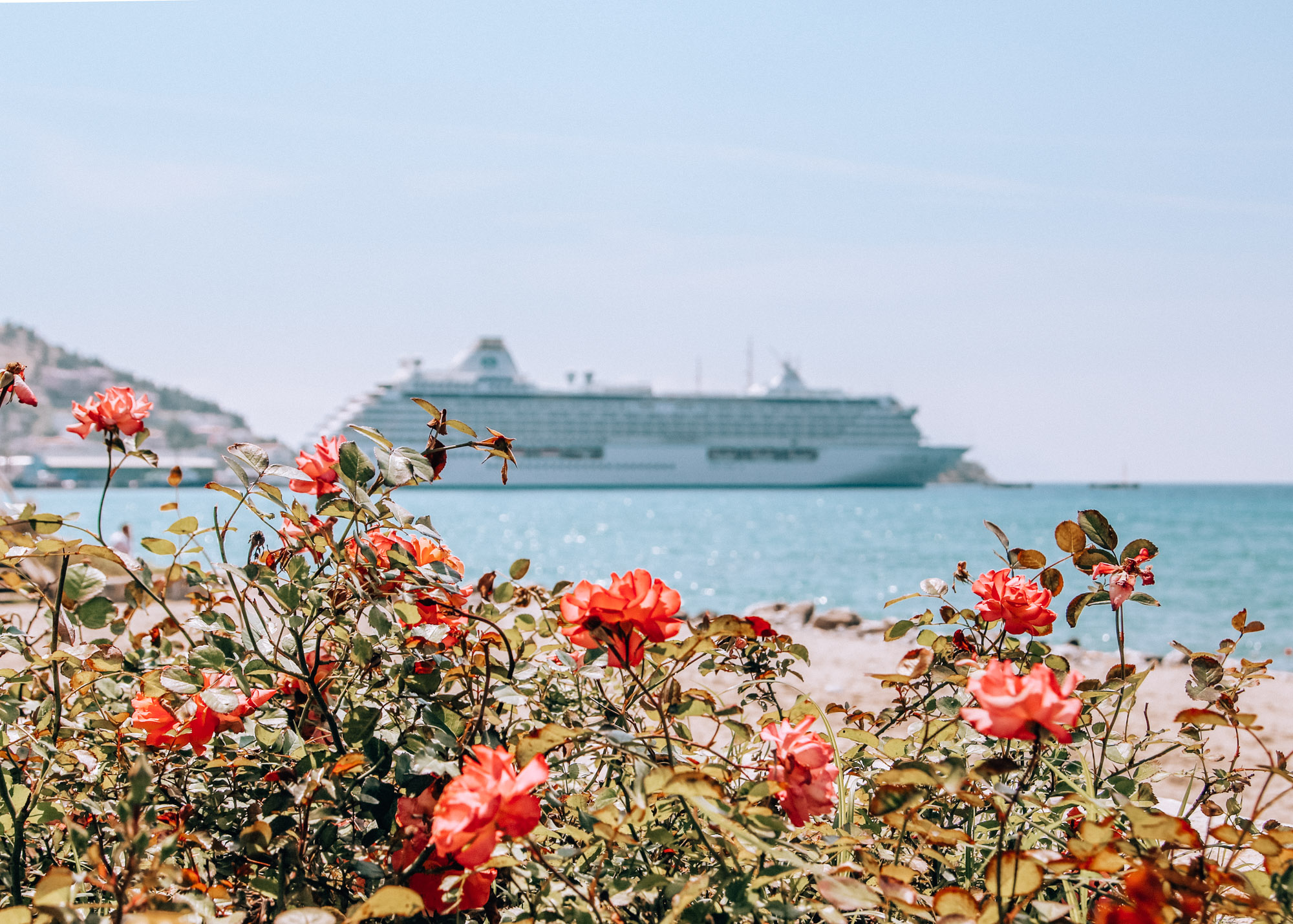