A couple of months ago I got an email inviting me to experience the Cannes Film Festival and to stay at the newly renovated Hotel Martinez as it reopens as part of Hyatt’s newest brand, The Unbound Collection by Hyatt.

Cannes is a gorgeous seaside town on the French Riviera and Hotel Martinez, with it’s stunning art deco building, is one of the most iconic hotels in Cannes. Opened in 1929 by luxury hotelier Emmanuel Michele Martinez, this building has had a very interesting and colourful past. Before Emmanuel Martinez opened it as the largest hotel in the French Riviera, it had previously served as a home to English aristocrats.

During World War II, the Martinez was occupied successively by the French and Italian armies, by the Commission d’armistice, the German Army, and (after the Liberation) by the USA. Air Force. The hotel was then sold in 2012 and joined the Hyatt chain on April 9, 2013. 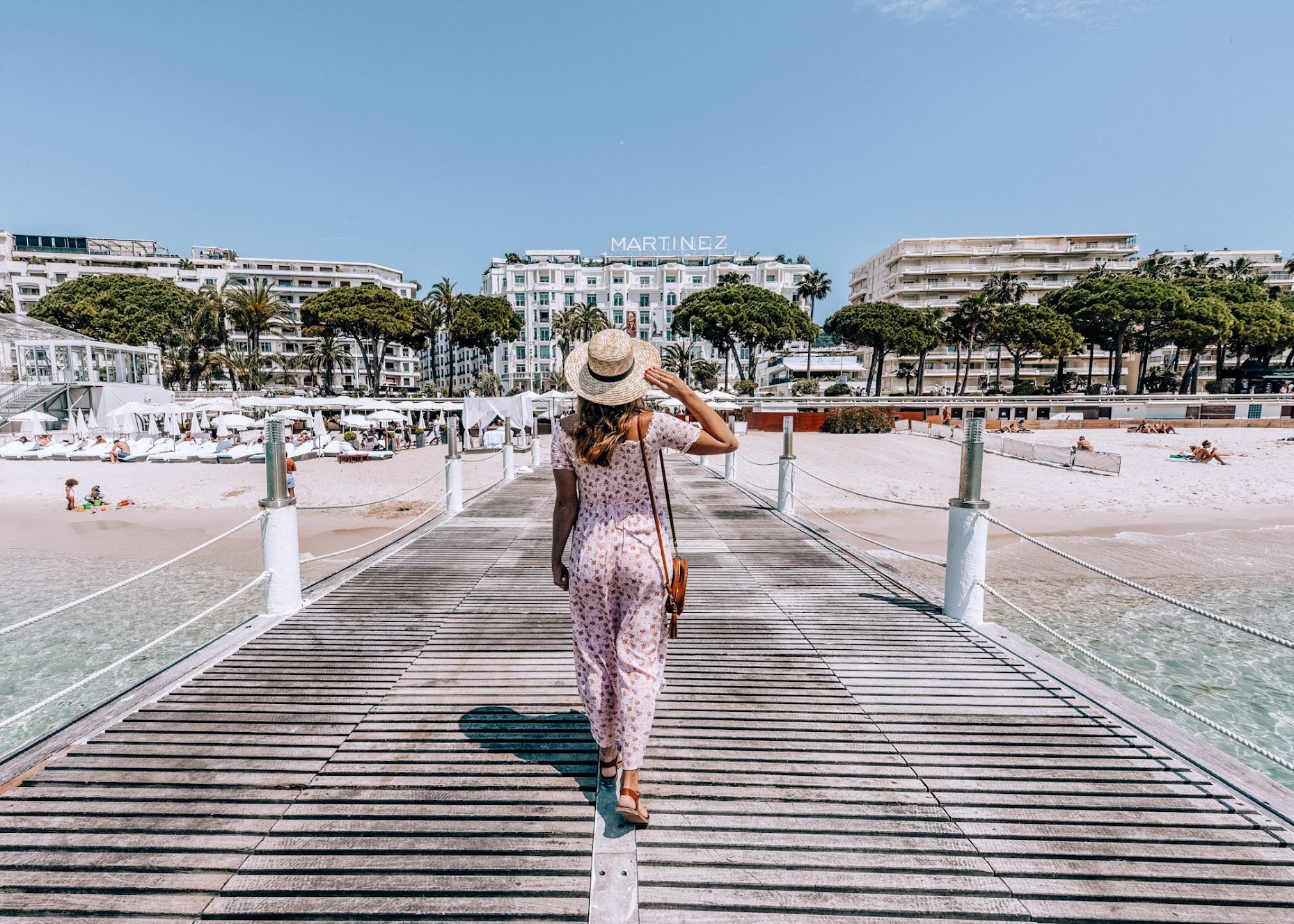 In May 2018 it reopened it’s doors following major renovations and a complete redesign by Parisian architect Pierre-Yves Rochon.

The hotel is only 30 minutes away from Nice Airport and when we arrived at the hotel I was very impressed, it was stunning. I have stayed at a lot of Hyatt Hotels but this was definitely the fanciest one. The lobby was gorgeous and the atmosphere was full of the excitement and the hustle and bustle of the Film Festival.

Our room was large and bright and a bottle of champagne and a welcome platter of fruit and macarons was waiting for us which was a lovely touch. We were pretty high up on the 6th floor so we had really amazing views of the bay of Cannes from our balcony. 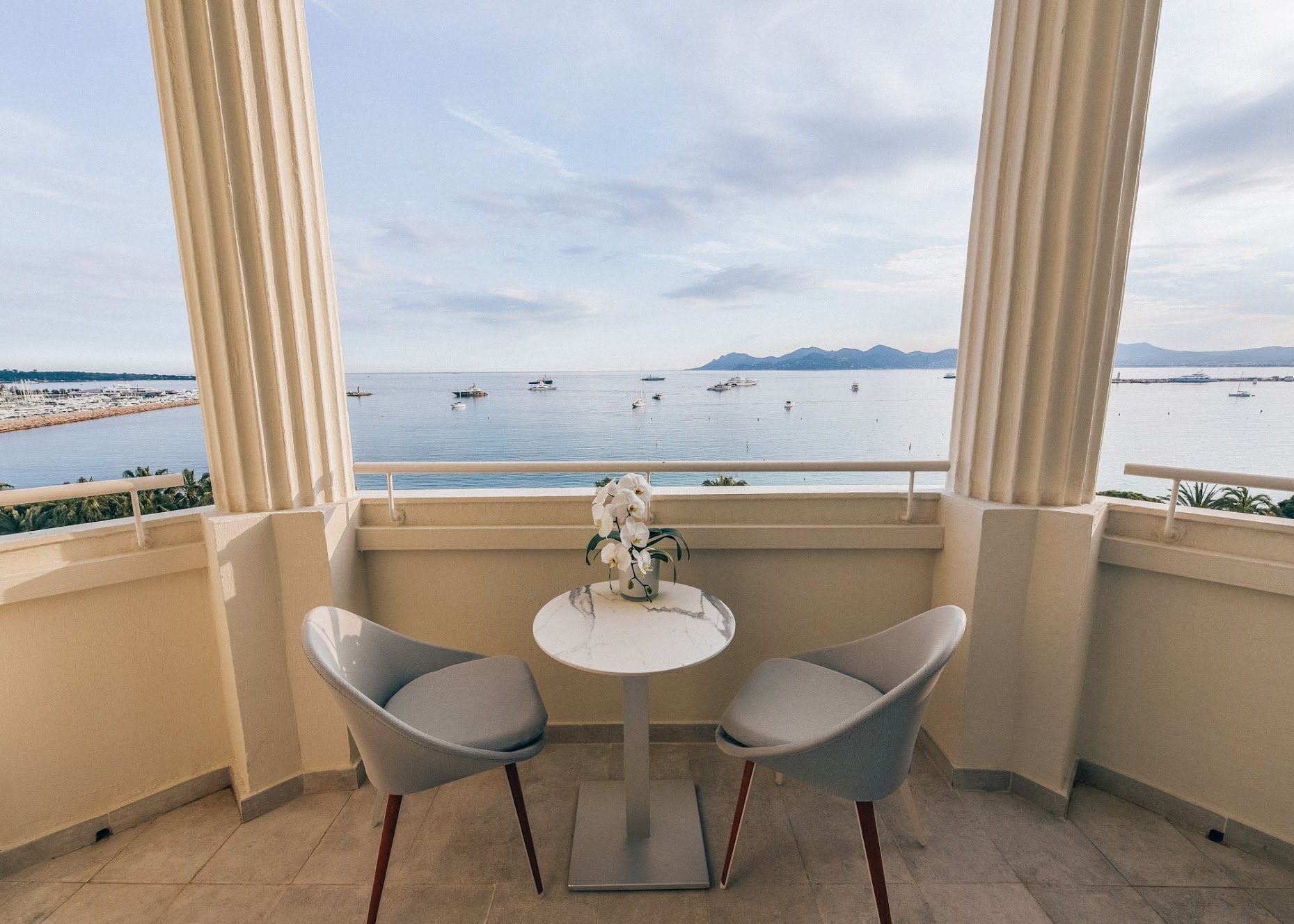 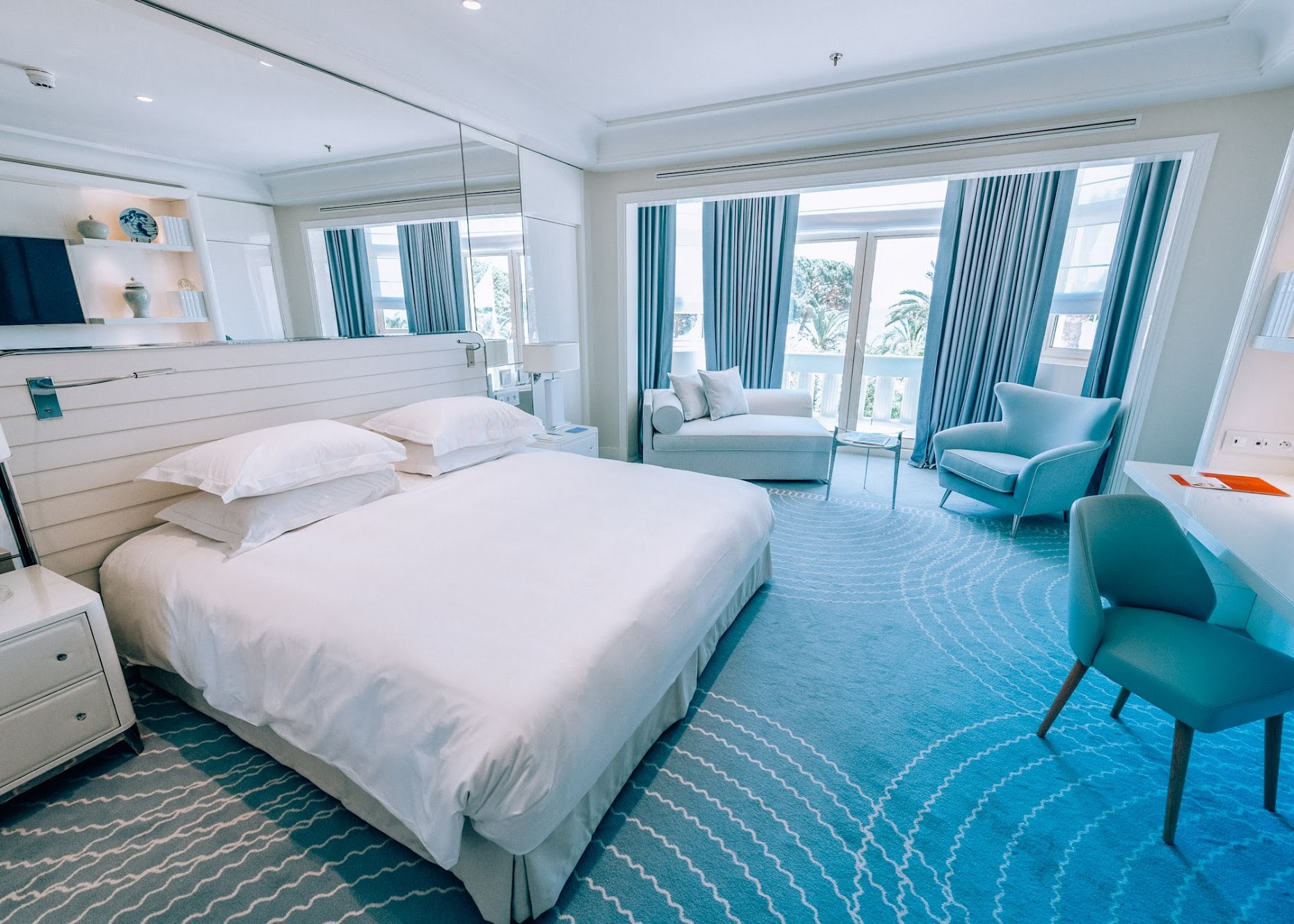 The Promenade de la Croisette, where Martinez Hotel is located, curves along the coast and is lined with a sandy beach, designer boutiques and luxury hotels. The hotel is only a few minutes walk from the Palais des Festivals and the shopping area so you’re smack bang in the middle of all the action and everywhere is within walking distance. 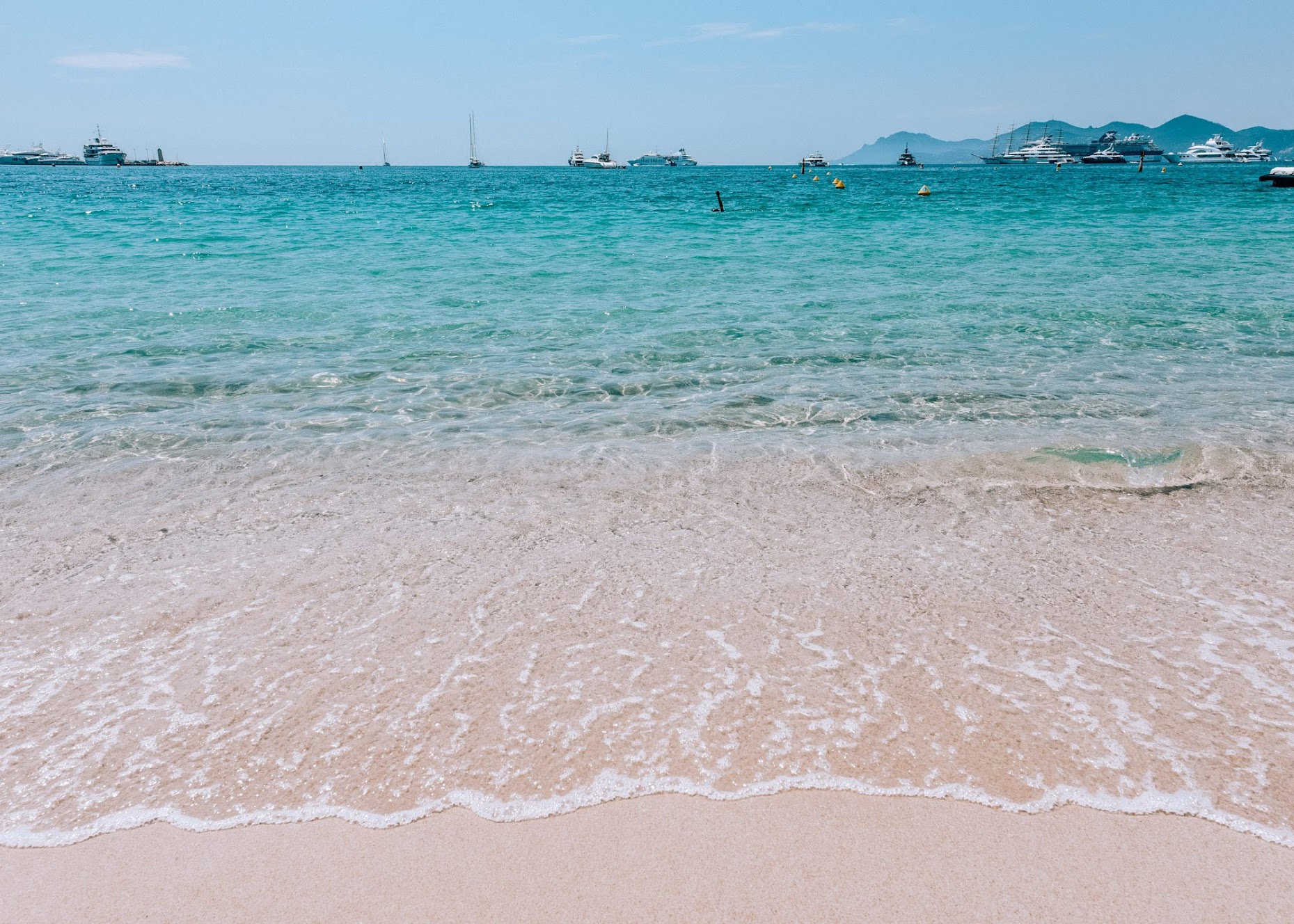 Martinez Hotel has it’s own private beach called ‘ZPlage’ complete with a bar, a restaurant and a spacious beach club with a pier. Unlike in Nice, the beach here is sandy and the water is crystal clear. It’s the perfect place to relax and unwind after a night of partying.

The day we arrived was the final day of Cannes Film Festival 2018 and we had tickets to see a Turkish movie by Nuri Bilge Ceylan. 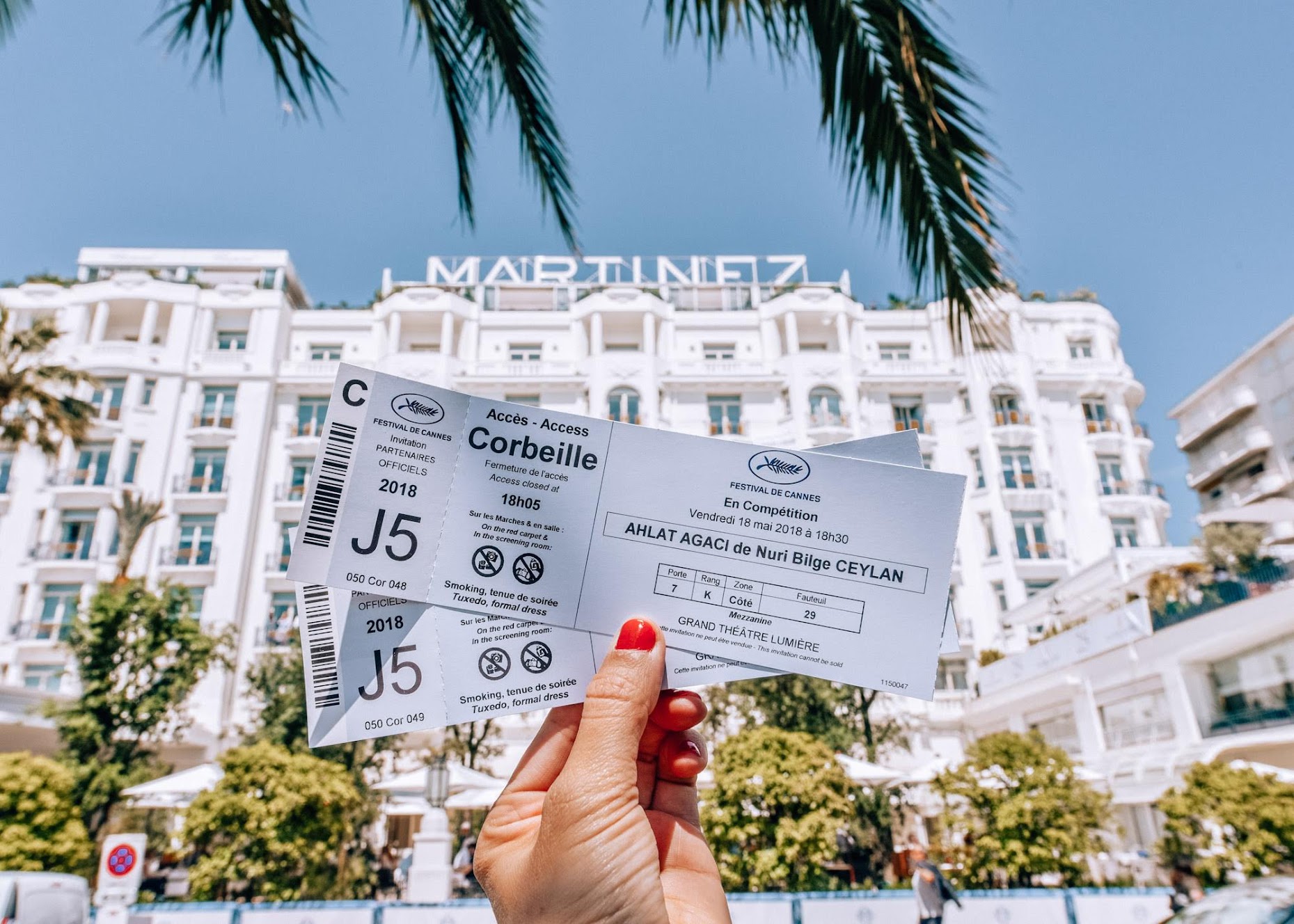 The car picked us up at 5pm and we drove down the street to the Palais des Festivals. It was so busy, crowds of people lined the streets with their phones and camera in position waiting to snap celebrities. The whole atmosphere was really exciting!

It was an awesome experience to get the chance to walk the red carpet, although they were very strict about no phones or photography so it was really hard to snap a photo. After the movie we walked back to the hotel in the glorious evening sun as we had reservations at Hotel Martinez’ Version Originale restaurant. The food was delicious. Both nights we ate at the Version Originale outside in the courtyard where the atmosphere was laid back yet still oozed glamour. I can highly recommend the burrata salad and the lamb confit, it was incredible!

The next morning after we had the most delicious breakfast on our balcony overlooking the Mediterranean sea, we wanted to get away from the glitz and glamour of the Film Festival so we headed up to the quaint old town near the castle. 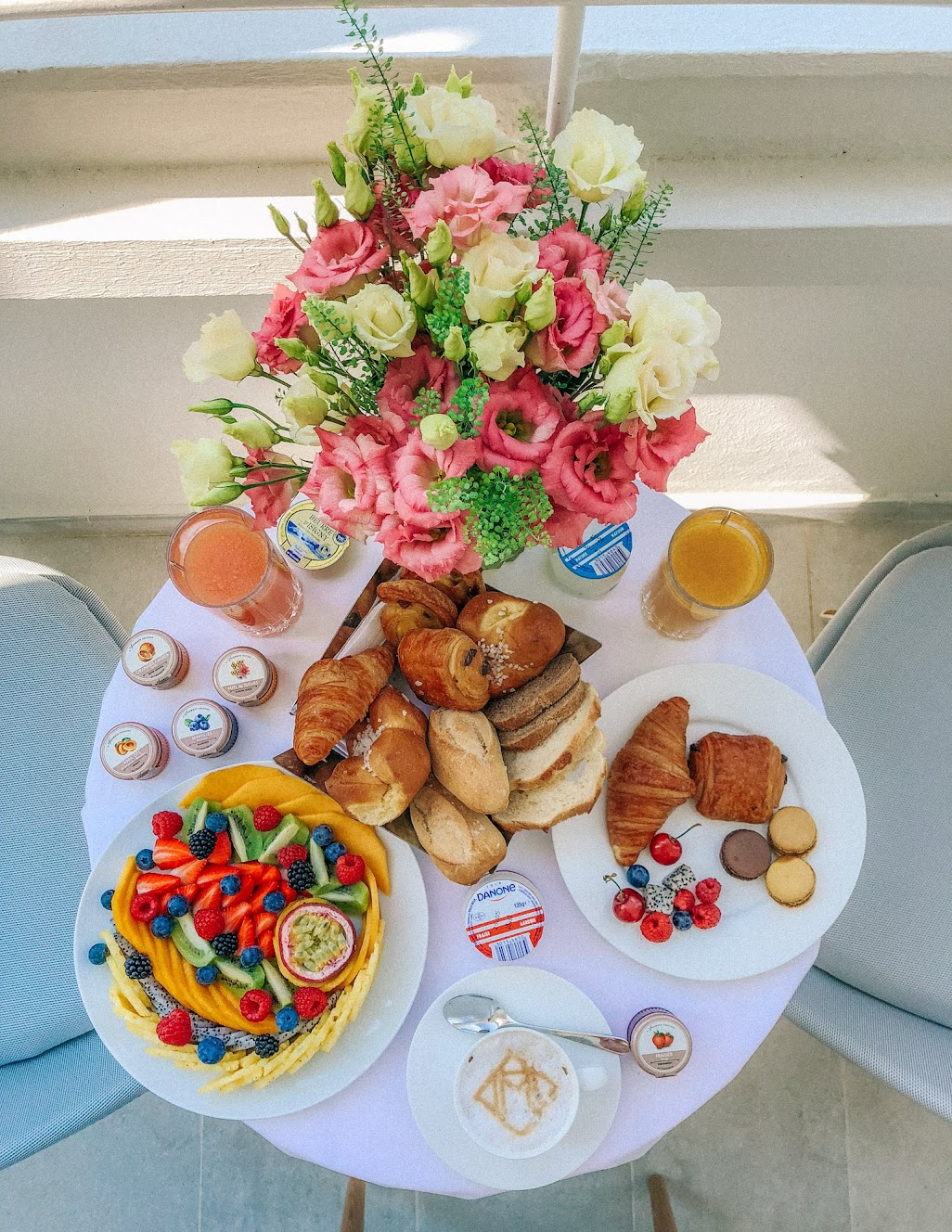 This is a paradise for a photographer as it’s a maze of tiny streets, ice cream parlours and beautiful buildings adorned with brightly coloured flowers. 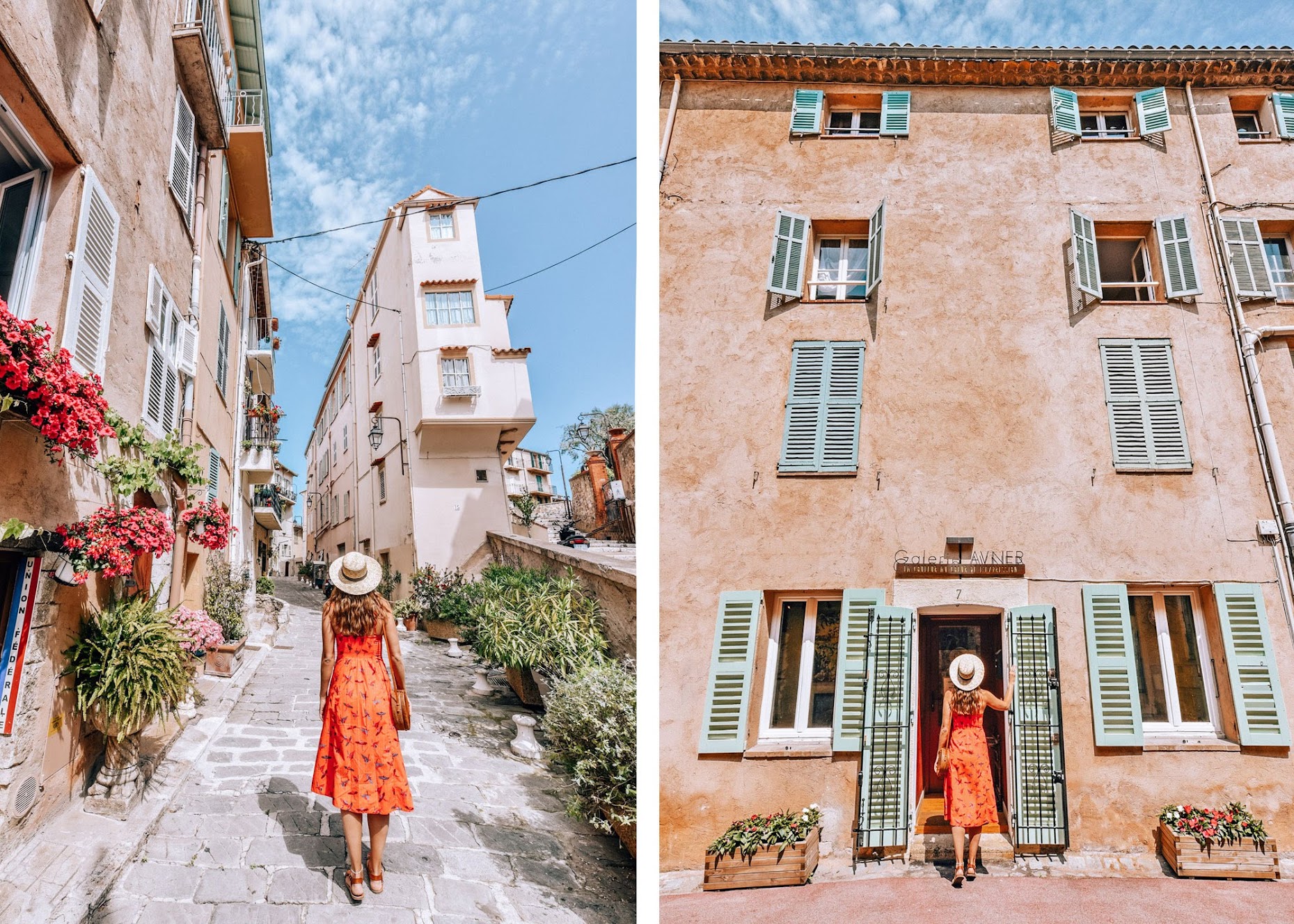 One of my favourite places to wander was the Rue Meynadier, a long cobblestone pedestrianised street which connects the new Cannes with the old. Lined with quirky stores, cafes, bakeries and gift shops it was the perfect place to meander around.

The Forville Market (Marché Forville) is also worth visiting. We stumbled upon it on our way to the old town by accident and it was full of homemade fruit, flowers and lots of other fresh produce. 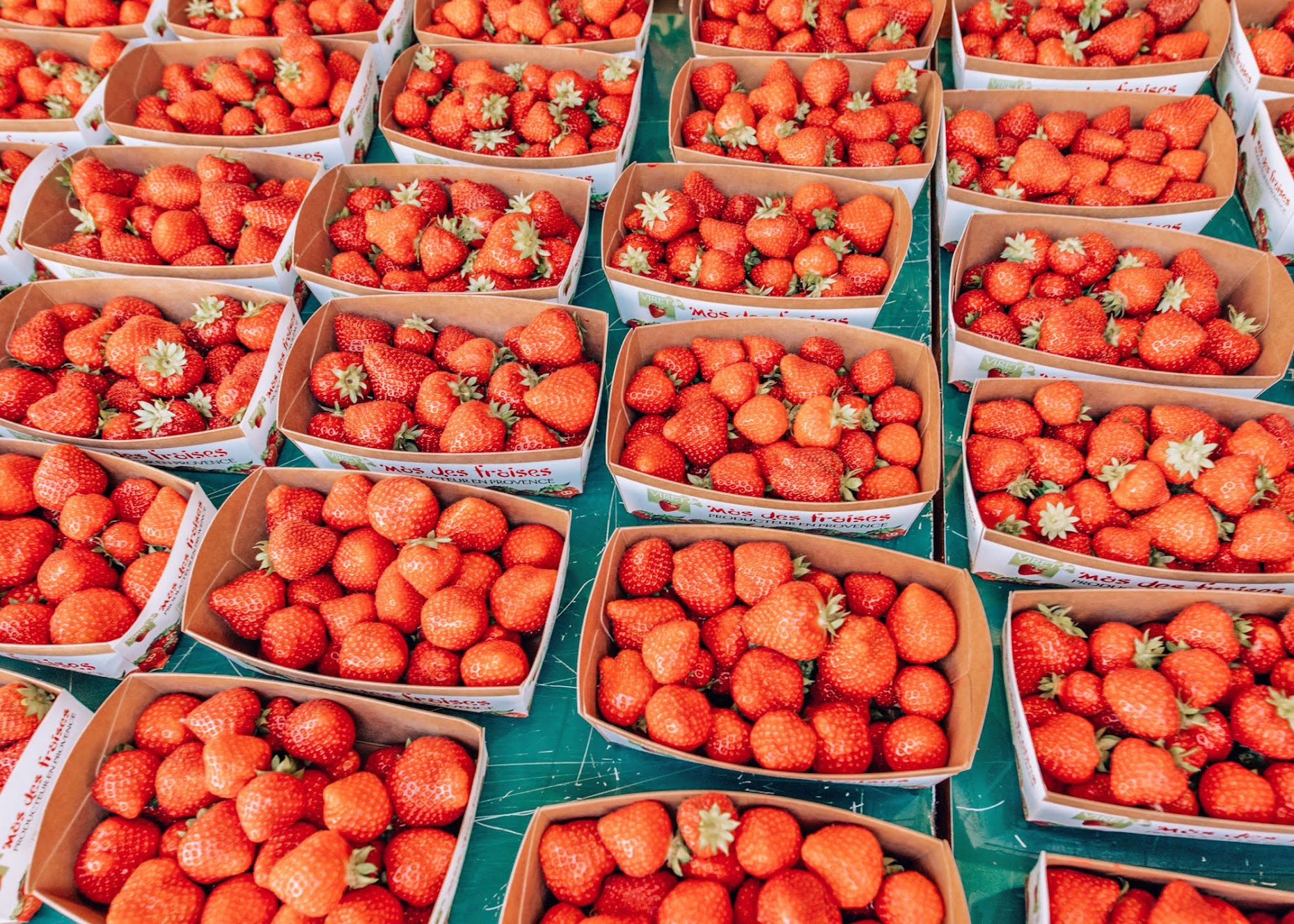 Our 2 days in Cannes were amazing, we ate great food, stayed in a lovely hotel and got to walk the red carpet and experience the buzz of the Film Festival. Thanks Hotel Martinez for a wonderful time! 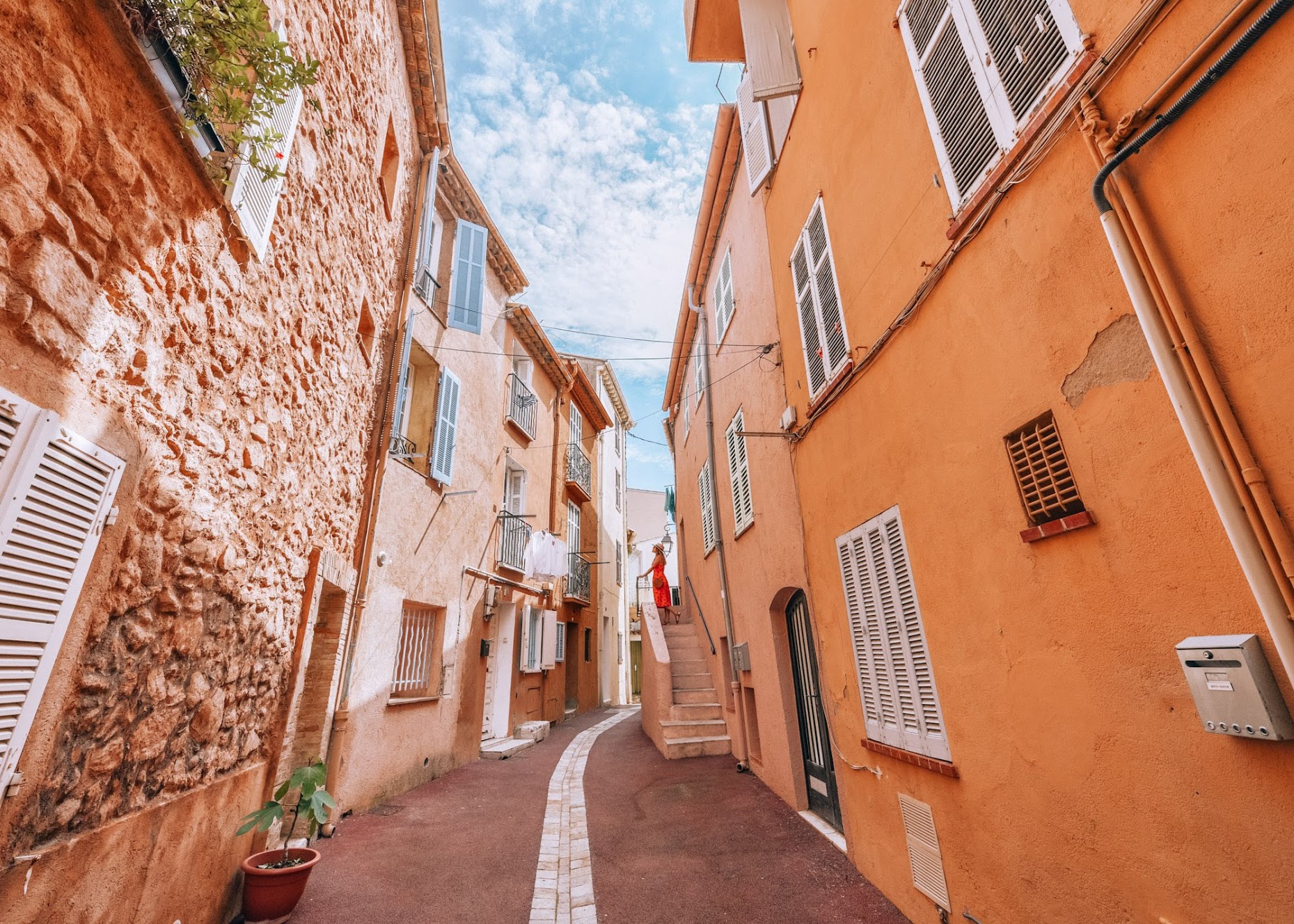 The old town of Cannes 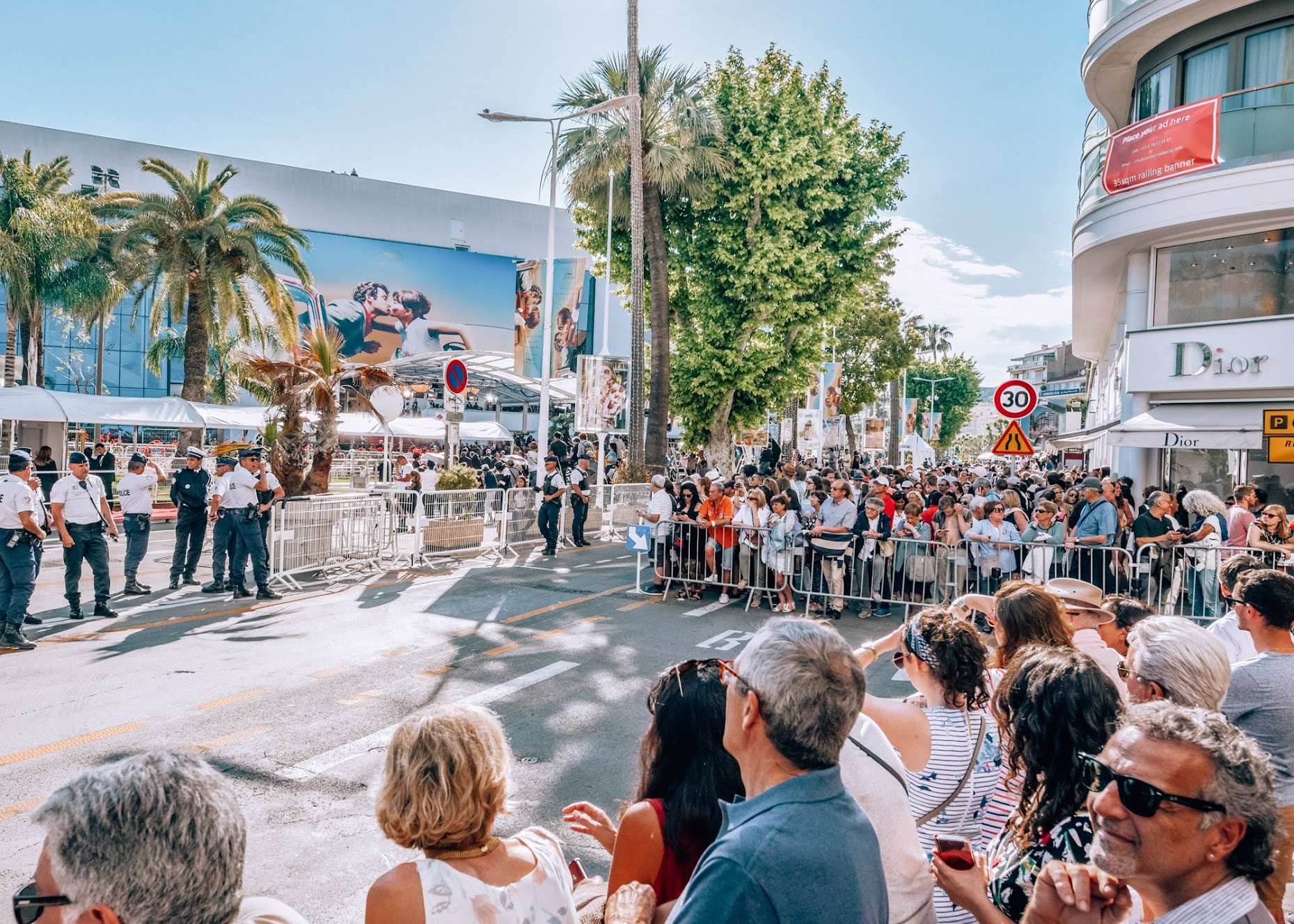 I just love those colourful buildings 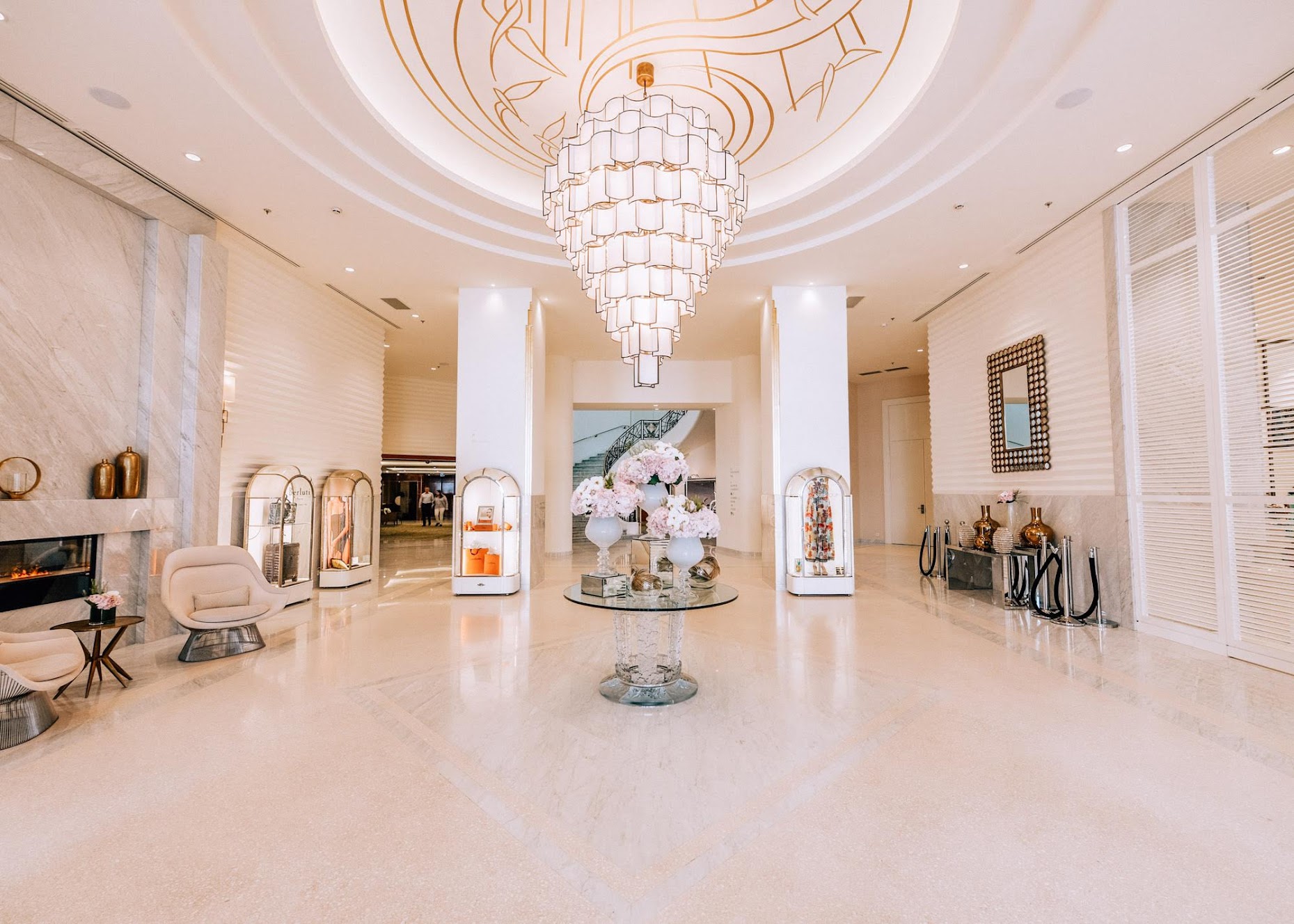 The lobby at the Martinez 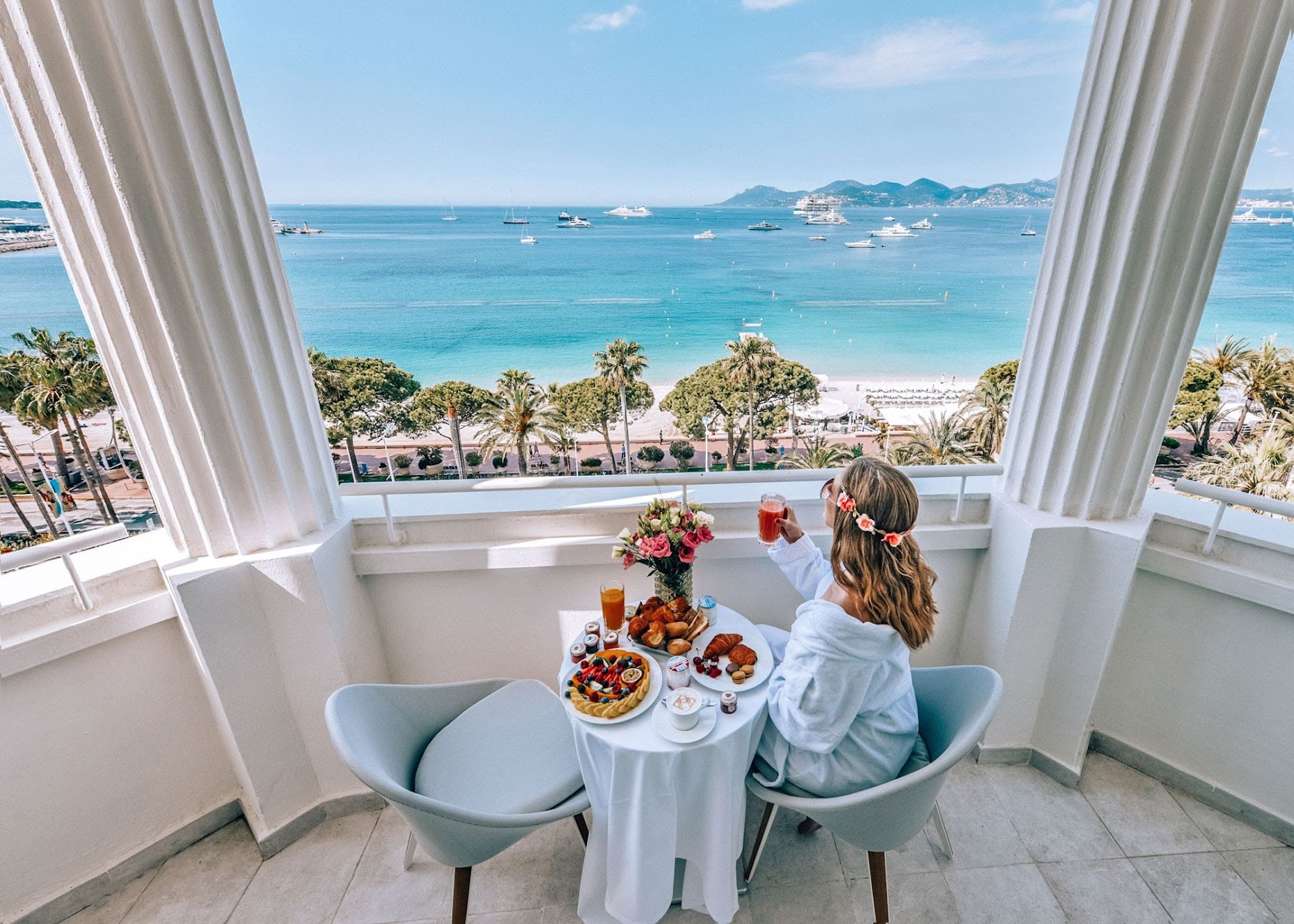 Breakfast on our balcony – what a view! 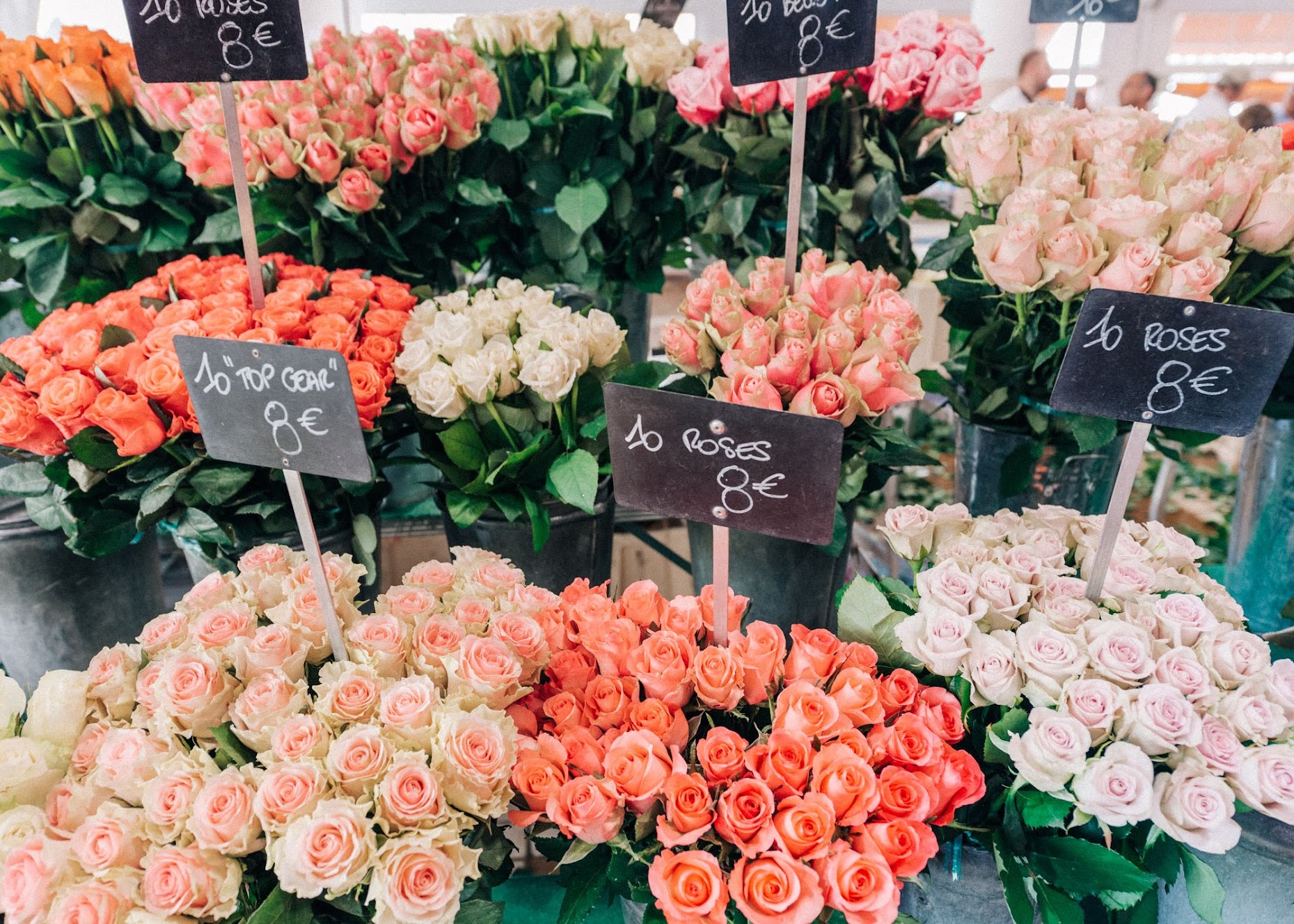 Roses at the market 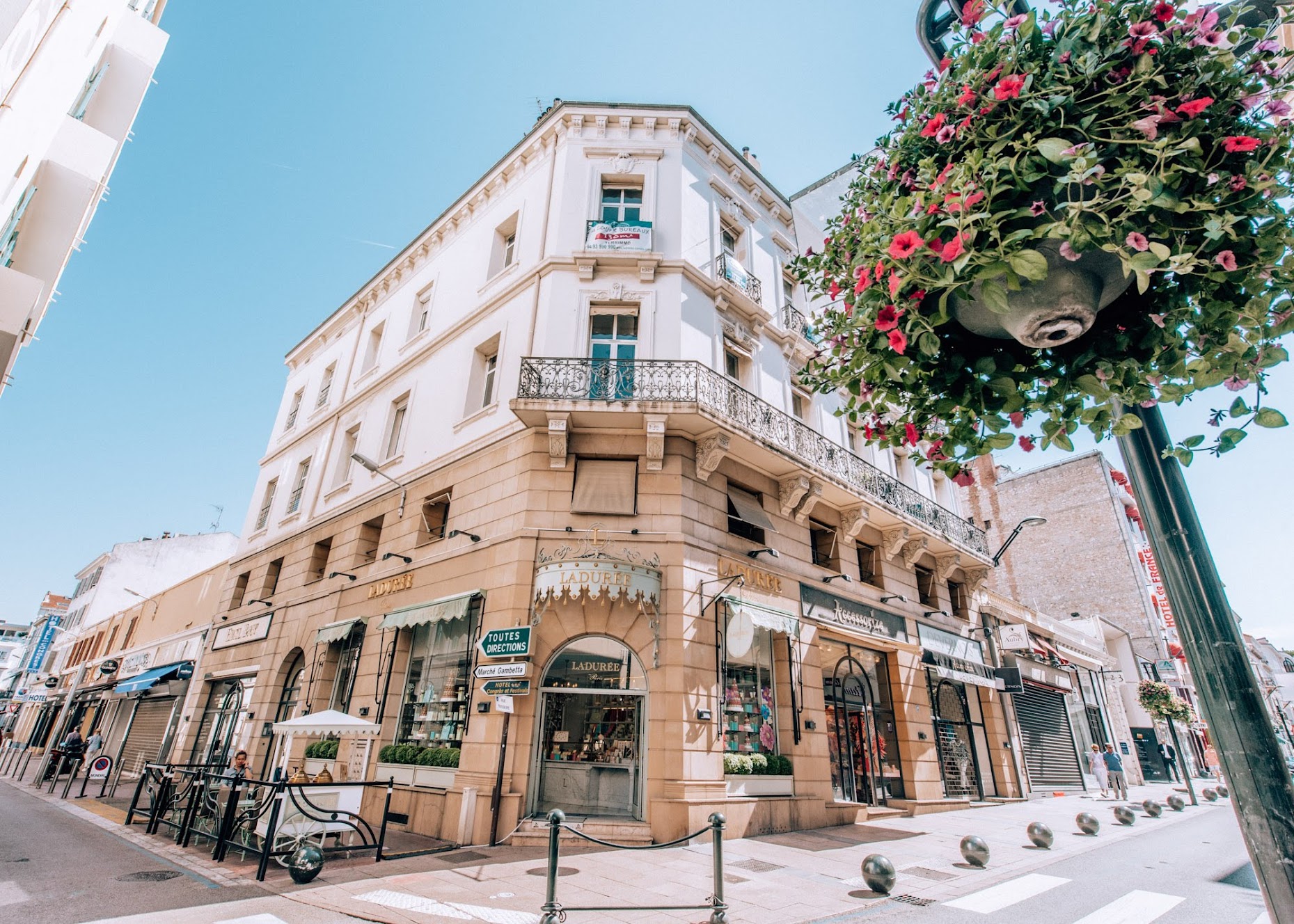 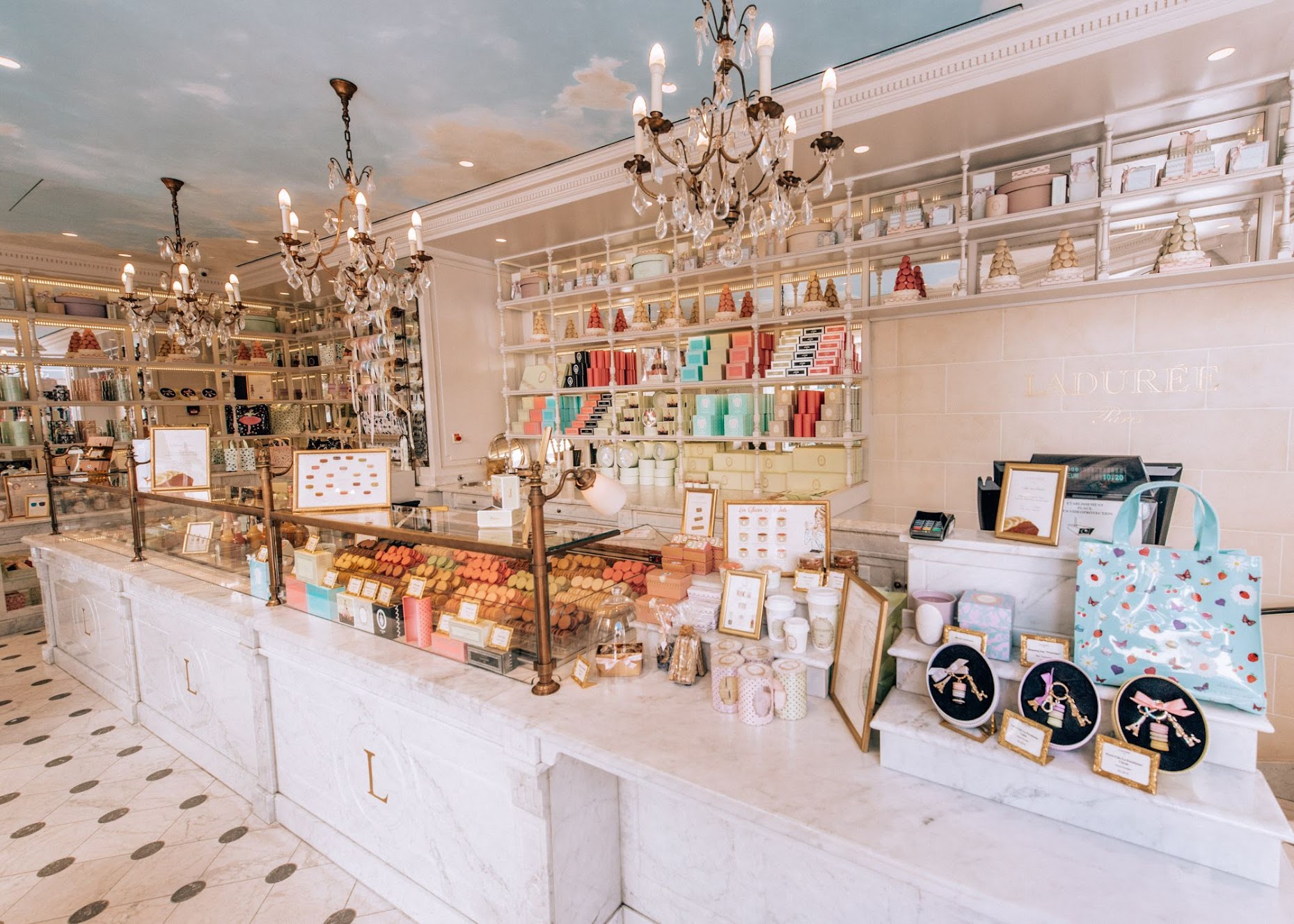 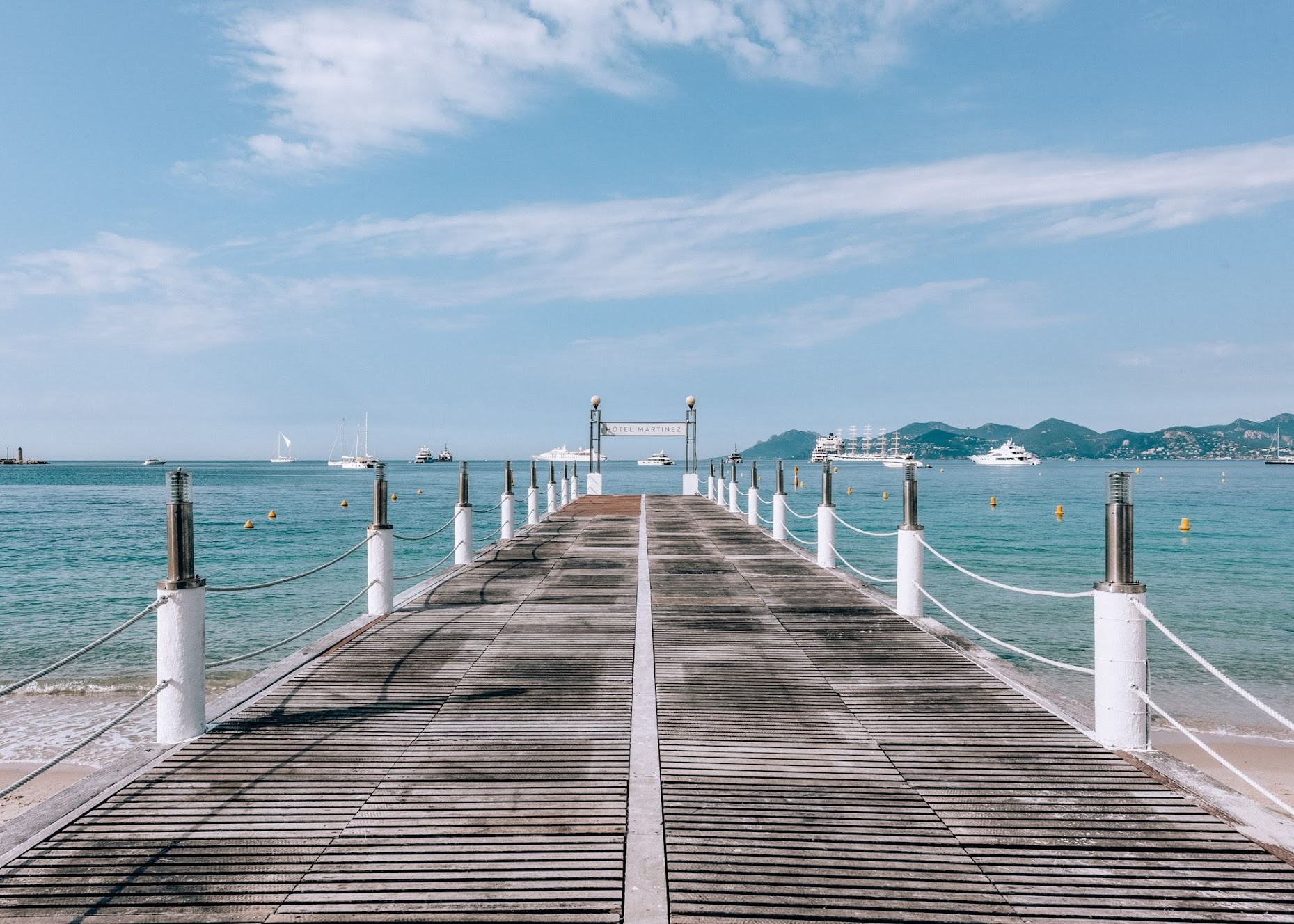 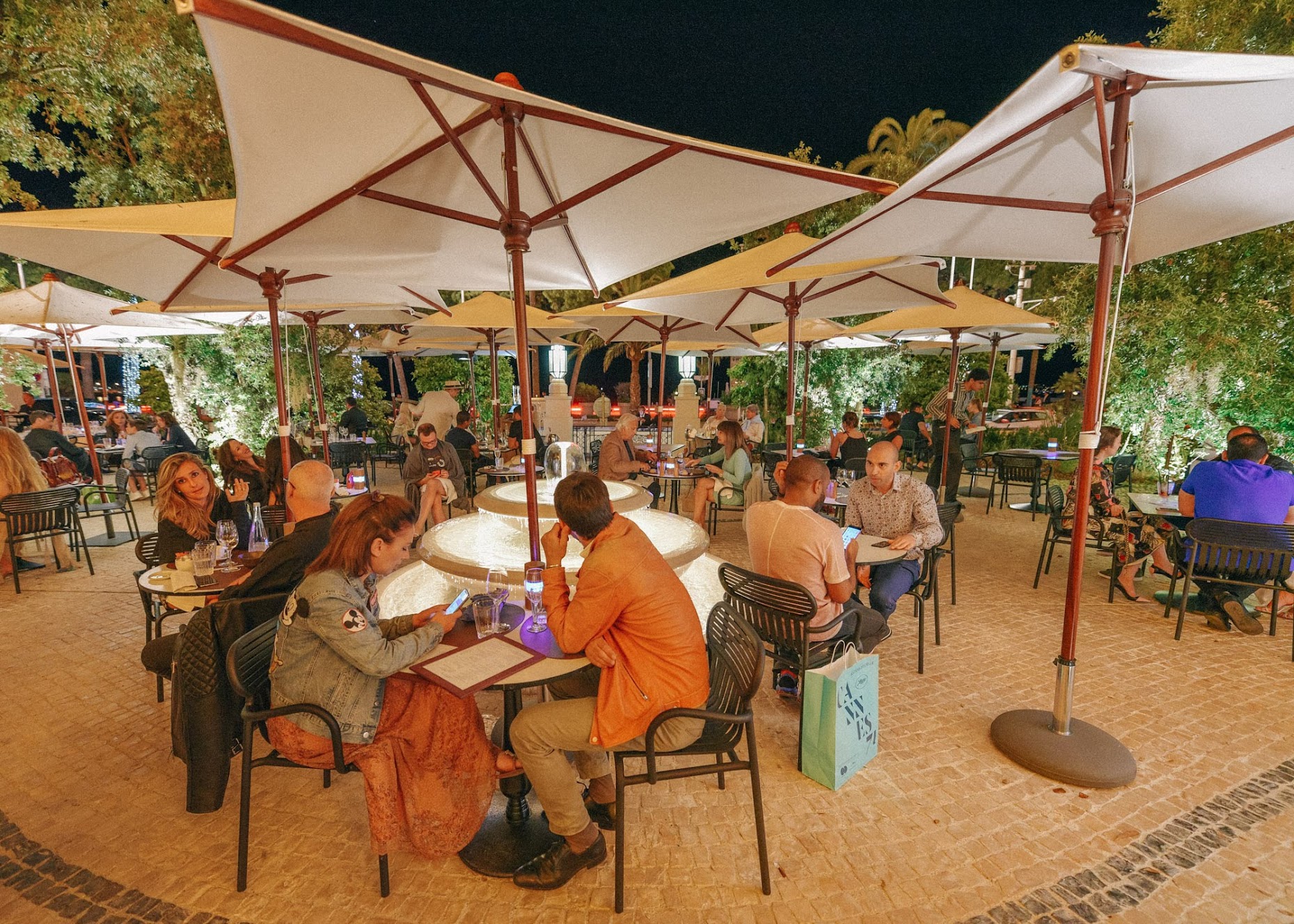 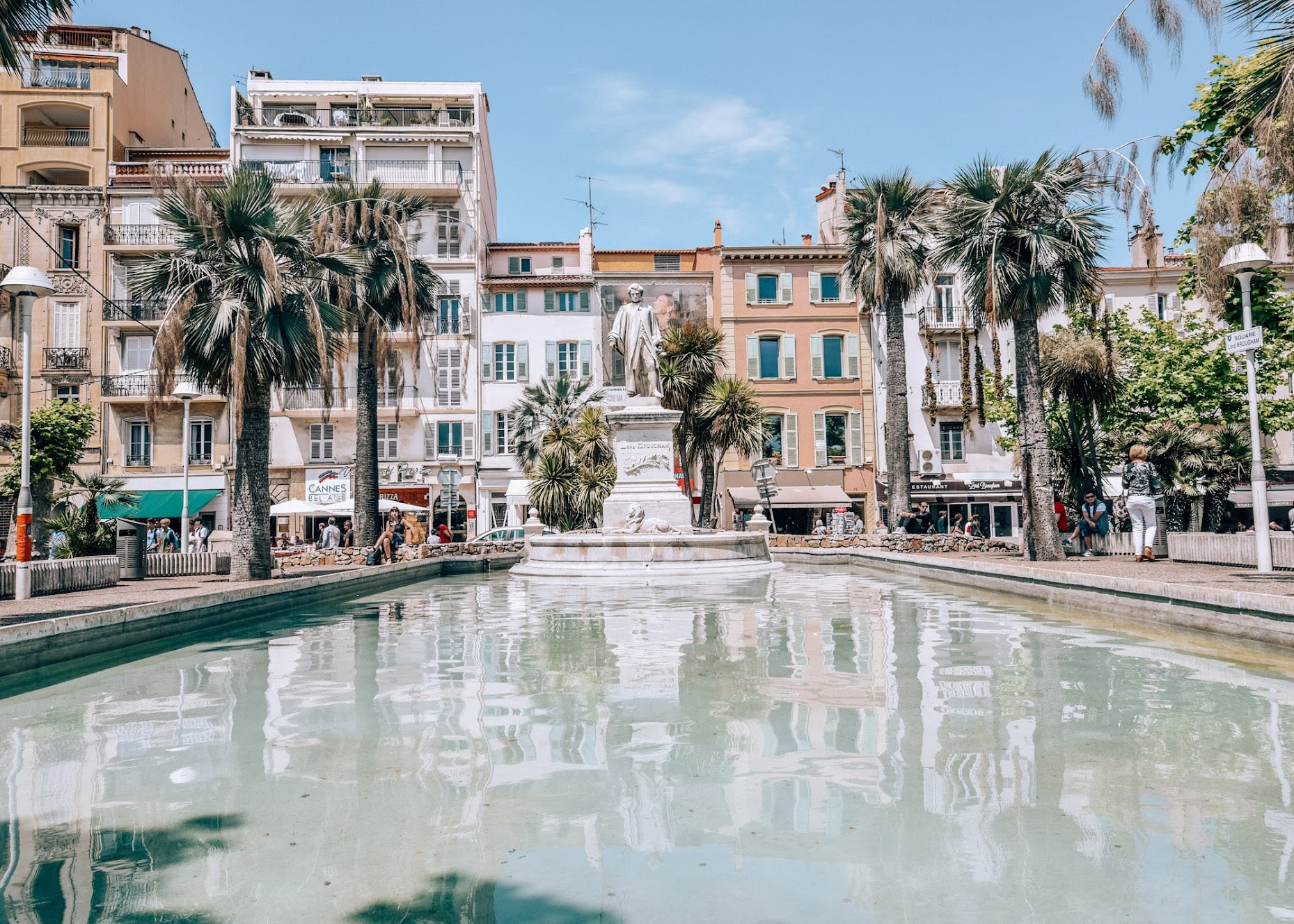 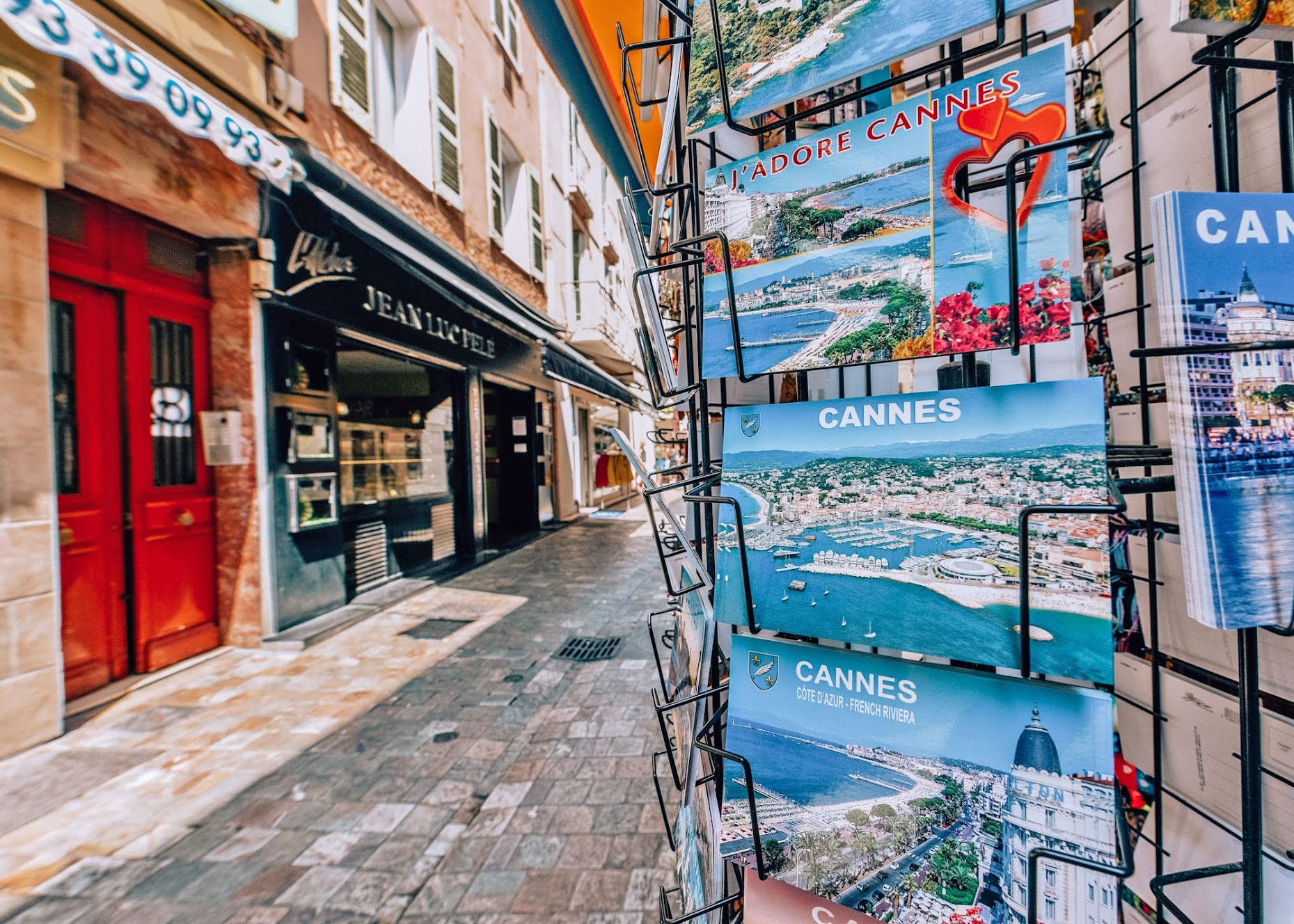 Postcards on the cutest shopping street 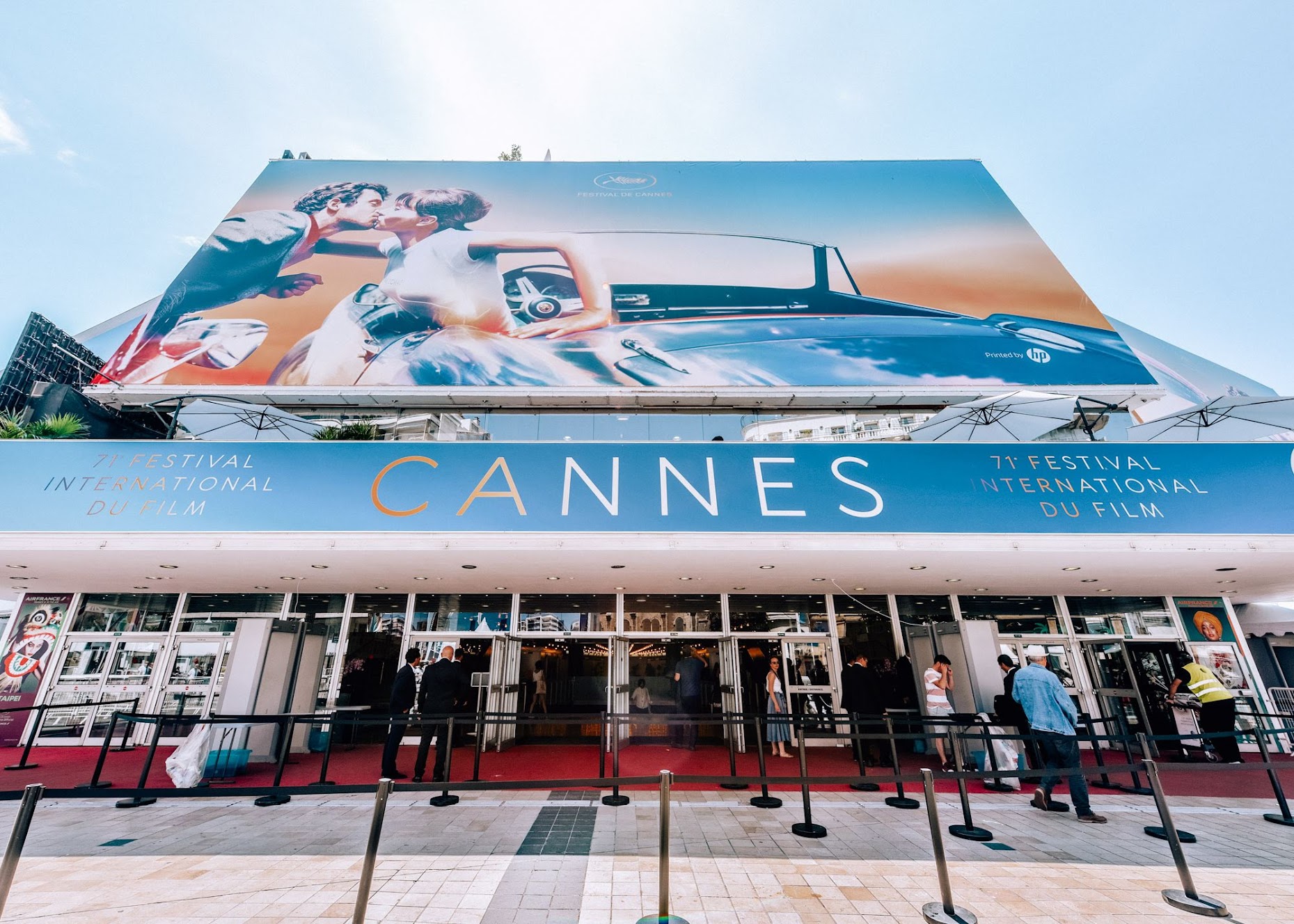 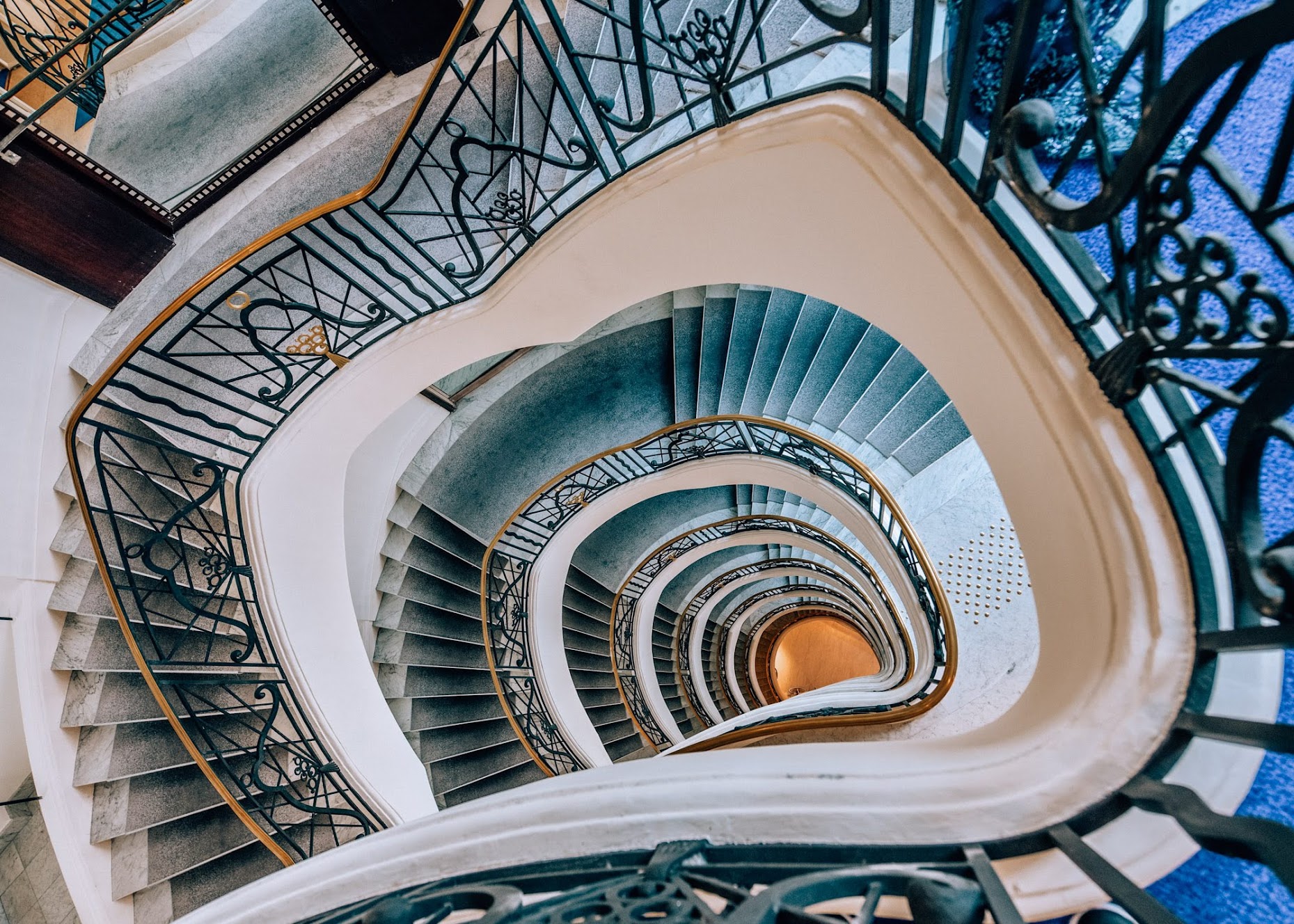 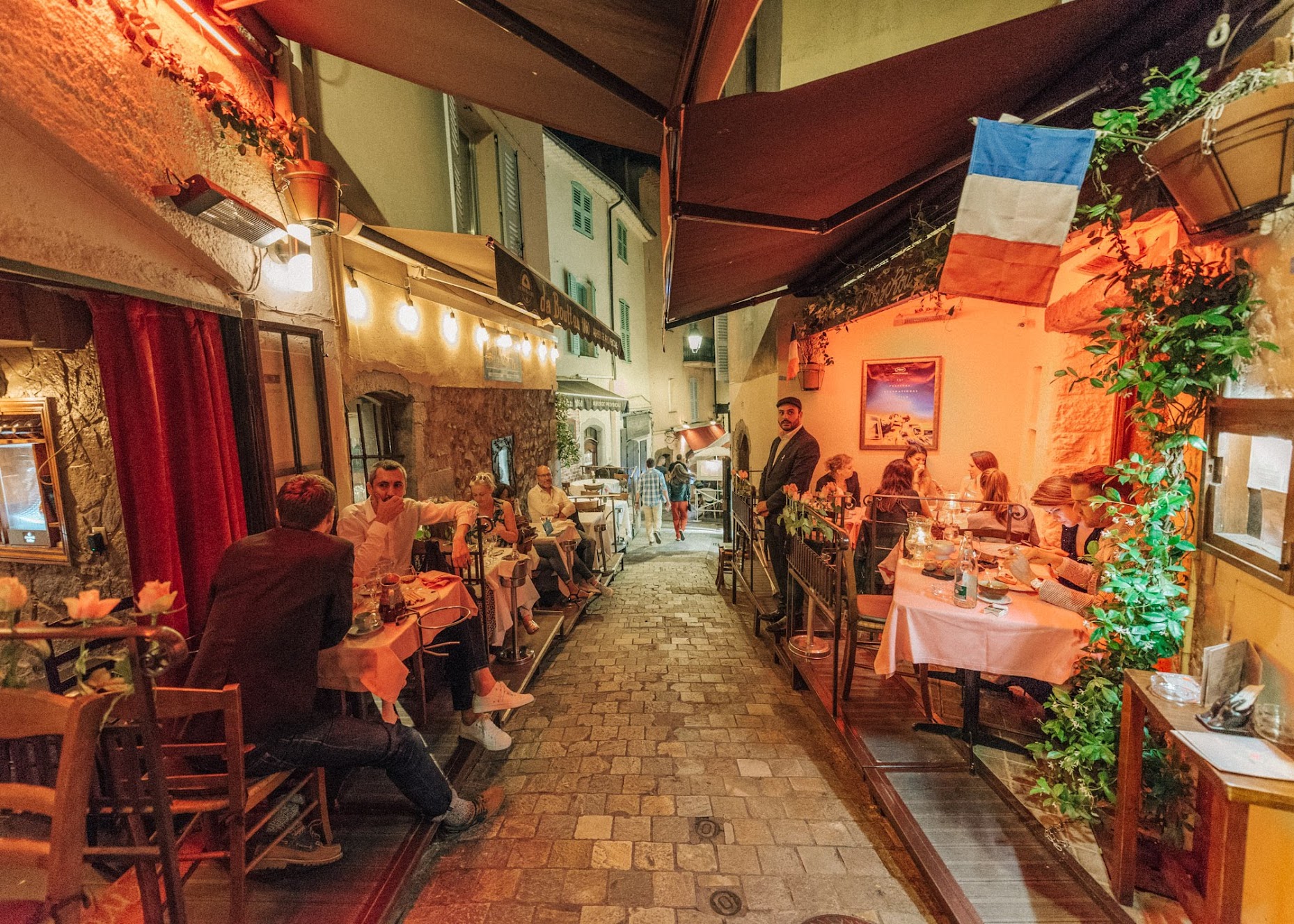 Old town of Cannes at night

A whirlwind trip to Paris, France